Rory McIlroy Breakup: What We Know About it 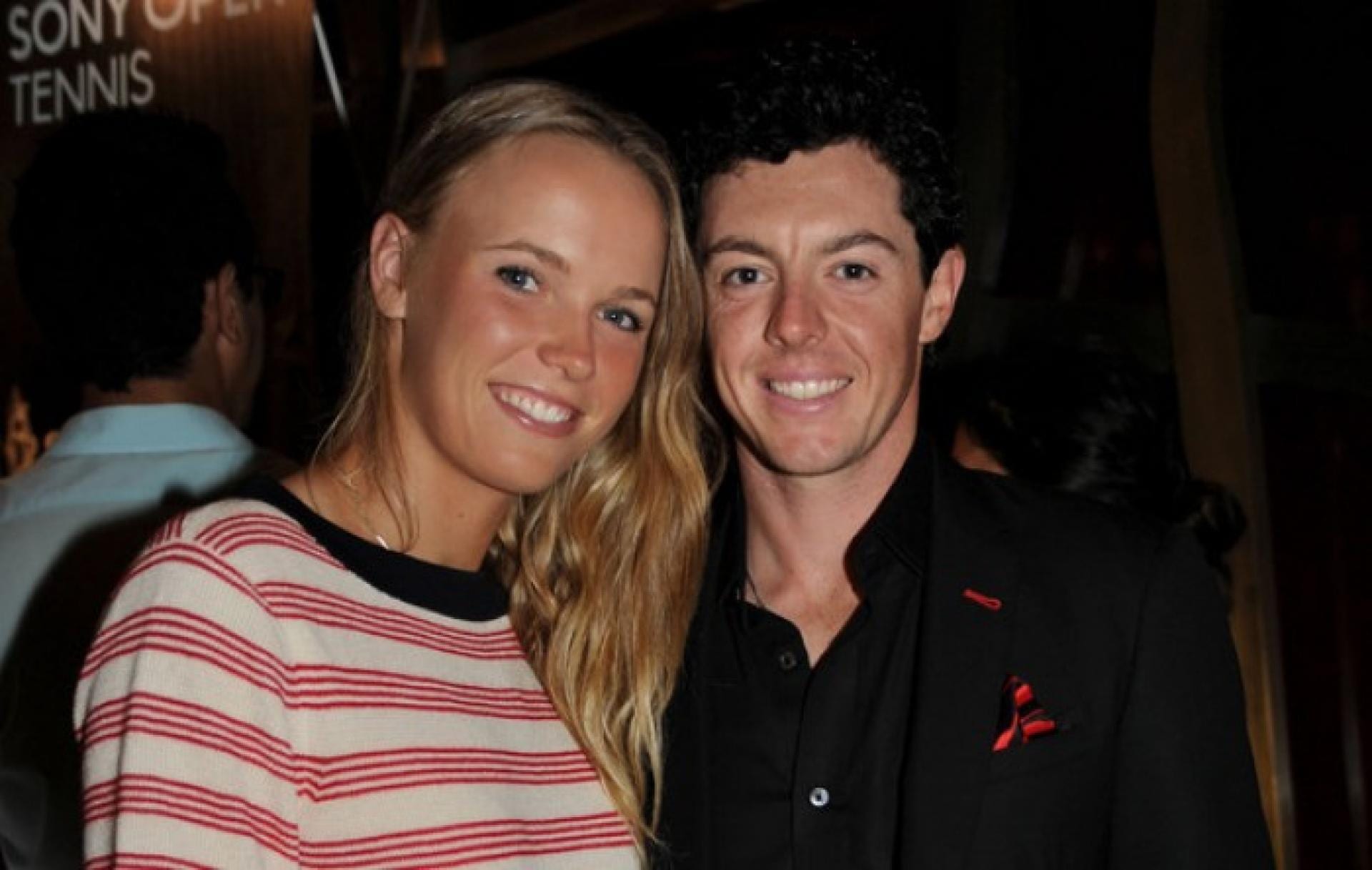 We are going to know about the Rory McIlroy breakup. Twenty-five golfer Rory McIlroy has recently made headlines after his tumultuous breakup with Caroline Wozniacki. Fans were stunned after McIlroy issued a statement saying that he and the 23-year-old Danish tennis pro were parting ways for good. Not only that, but Rory has moved on with someone else. However, a shocking new fact has come up about his split with Caroline.

Caroline Wozniacki has also said her side of the story claiming that the breakup came as a bit of a shock. People are stunned, as Caroline’s reaction might a bit of an understatement considering she and her fiance had just finished sending out wedding invitations. Even with the wedding rituals starting, what made Rory call off the wedding? We are about to find out all about Rory McIlroy breakup. Rory McIlroy currently engaged to Erica Stoll. Let us know about the Rory McIlroy breakup.

Caroline and Rory dated each other for four long years and were even engaged as well. However, their split became one of the most talked-about splits in the world of sports. When asked, Rory explained how he originally thought dating someone in a similar position to him might ease things down. He further explained that living a somewhat similar lifestyle with another sporting celebrity was too much for him. 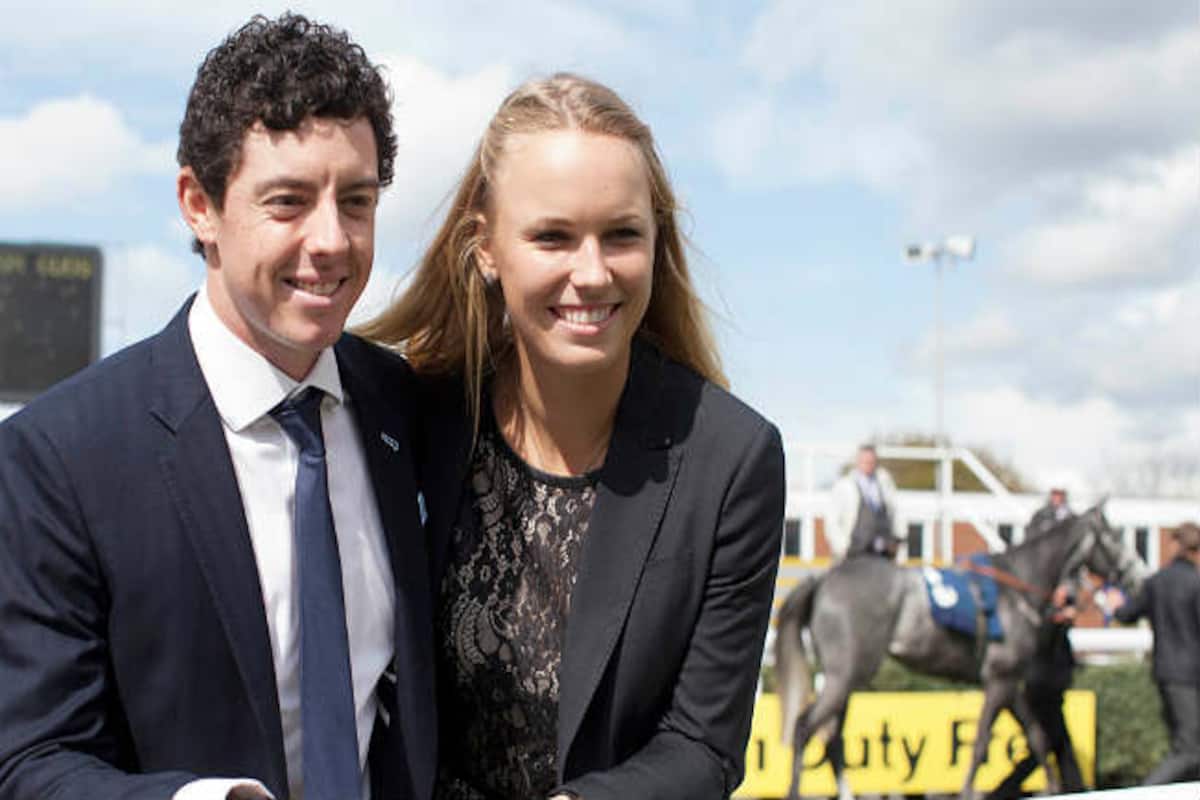 As the golfer explained that it is his problem. As soon as the wedding invitations issued at the weekend, it made the athlete realize that he wasn’t ready for all that marriage entails. The two soon started ways which were followed by some messy post-split drama! Being on the same page and belonging from the same sports background did not play well in Rory’s favor.

While the split with Caroline was brutal, Rory soon found love with Erica Stoll. The two are engaged and seem to have found they are happily ever after. Rory sheds light upon his relationship with Erica saying how he can speak to her about anything. Caroline Wozniacki has made a big announcement via social media. Have a look at this picture-perfect frame as the pair welcomed their new teammate!

After they ended up spending a bit of time together, he soon realized that there was something more there. Rory further admits that he loves that she knows everything about him, and there was no judgment there. Rory however, admitted that the split did take a toll on him for a brief period of time. While Rory was pretty shaken, Caroline later revealed that he broke things off over a call, and they were not in touch after that.

Caroline Wozniacki  Opens Up About The Split!

Although it has been almost three years, former flame Caroline Wozniackidoes not understand why her ex keeps bringing the issue up. Caroline explains how Rory broke things off with her over a phone call. The tennis star admits that she expected him to at least give her an explanation face to face. However, Caroline believes that things should be left in the past. The former flame says that if Rory is doing well, he must surely then look to move on. Caroline earlier admitted that when it comes out of the blue, that’s like a shock. 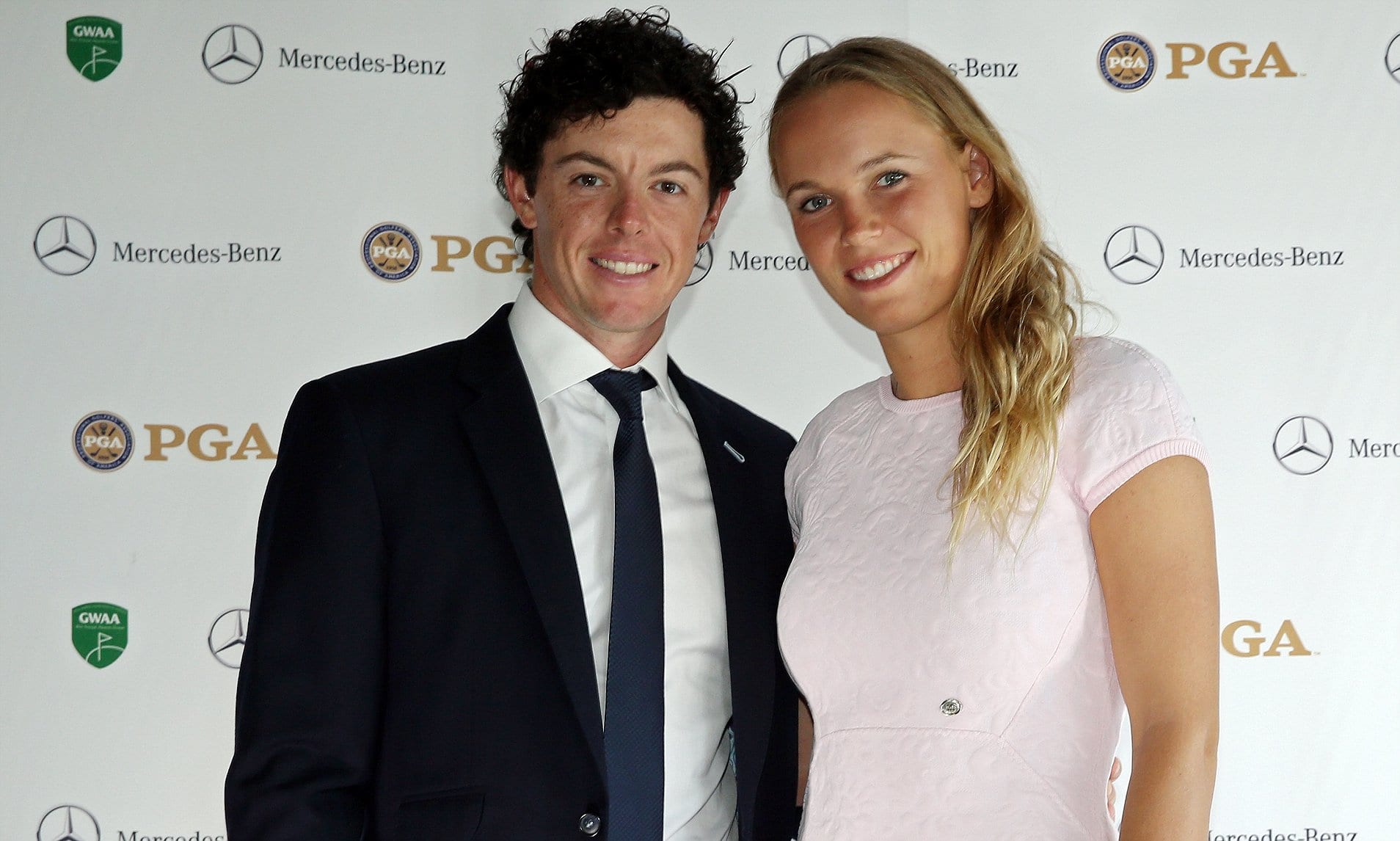 The popular tennis star explains that it is felt almost like someone dies right in front of you. Caroline is embracing her singlehood, and she does not want to have her name stuck with Rory forever. She is now her own person with her own career. While she admitted that the years they had together were great, and unfortunately, things had to come to an end as they did. While the time they spend will always have an important role but now it is easier to leave the past behind, as explained by the tennis star. For now, Caroline Wozniacki also got her happily ever after as she and her husband David Lee recently welcomed a baby girl.

Who Is Trina Dating Now? The Rapper’s Personal Life

Paul Weller Net Worth: How Rich is The Famous Musician?