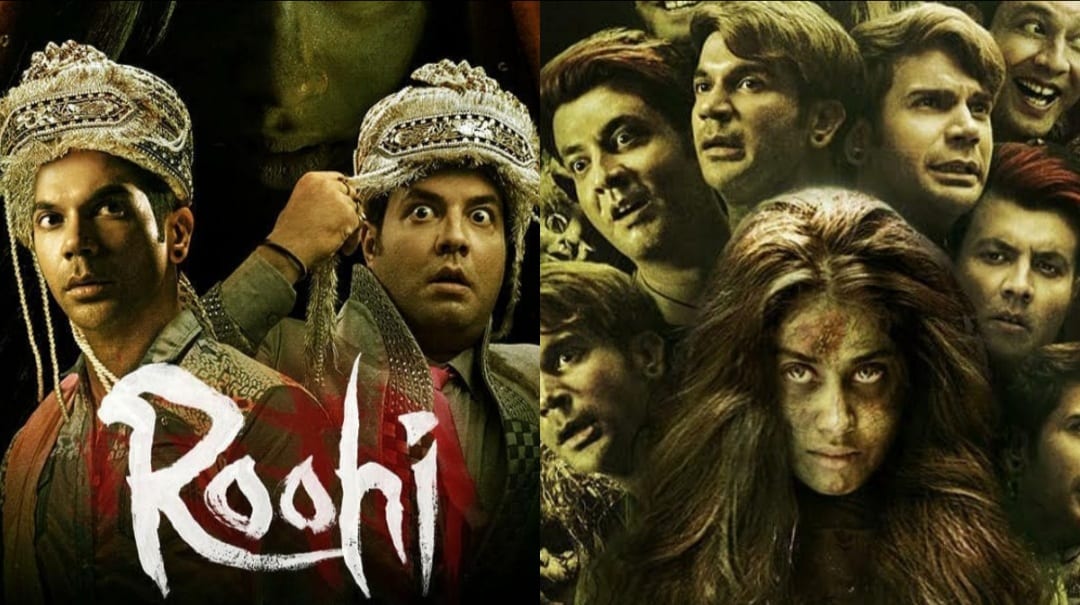 Roohi is a 2021 comedy horror directed by Hardik Mehta. Dinesh Vijan has produced the film under the banner of Maddock Films. The film stars Rajkumar Rao, Jahnavi Kapoor, and Varun Sharma in the lead roles. It follows two bumbling friends, Bhawra and Kattani, who are hired to kidnap a bride. The troubles begin when Bhawra falls in love with the abductee while Kattani falls for the ghost possessing her. Roohi blends the two genres — horror and comedy with a good dose of Bollywood tropes. The film revolves around two bumbling and wacky goofs, Bhawra and Kattani. Bhawra is a shady reporter for the local newspaper Mujeerabadi Zalzala. Kattani is his sidekick and pal. But these two have a different and even shadier profession. It’s revealed that they work for a goon by the name of Guniya Shakeel.

As it turns out, Baagadpur, where they live, has a tradition of bride kidnapping. This tradition is a real thing in many eastern cultures. The duo work under a local marriage broker Guniya Shakeel as a professional bride kidnapper. They get a tip to kidnap a woman named Roohi, which they carry out successfully. However, Shakeel orders them to keep her in an isolated place since the marriage has been postponed. Roohi is possessed by a witch named Afza. Bhawra falls in love with Roohi as Kattani develops a thing for Afza. Things set in motion when Shakeel orders them to kill Roohi. The duo has fallen for the physical and the supernatural and disobey Shakeel. Later on, they decide to rid Roohi of the witch. They set off to a town named Chimattipur, famous for exorcism and tantrism. 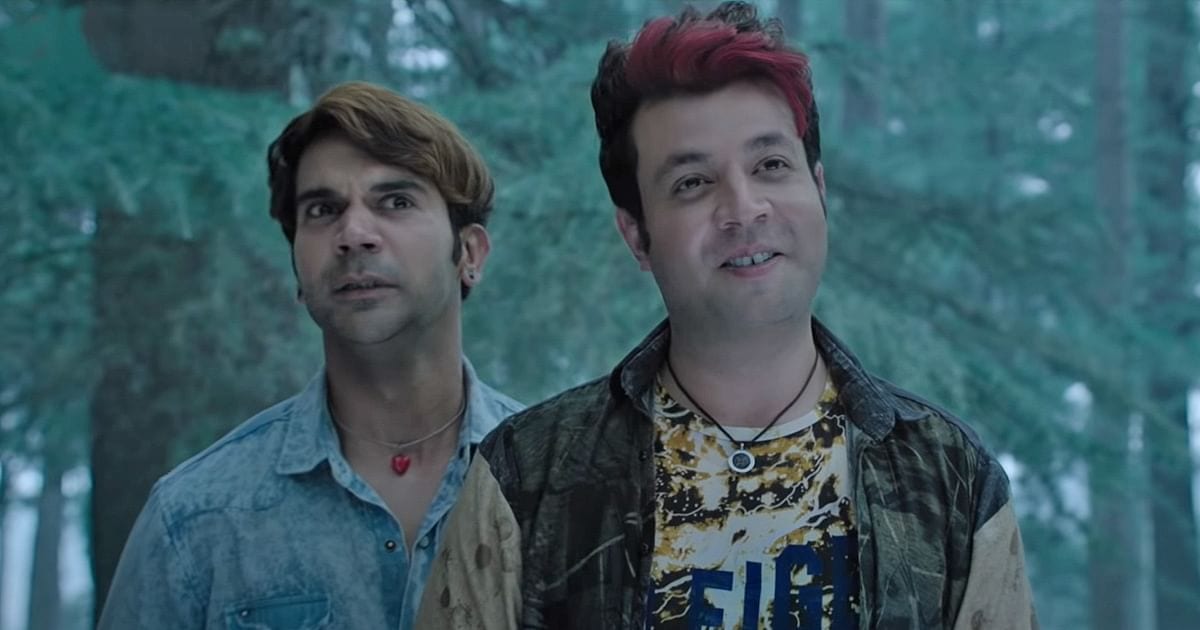 The film revolves around the duo of Bhawra and Kattani trying to marry the same girl. Bhawra has fallen for Roohi while the latter has the hots for the witch Afza. The duo defies their boss Shakeel and even takes Roohi to Chimattipur for her exorcism. There’s another subplot in which Afza wants to marry on the full blue moon night. At the end of the film, neither of the two gets to marry her. Roohi embraces Afza and thereby, herself, and marries her. The end is symbolic of a woman finally breaking the heteronormativity and patriarchy of Indian society. And in the world of this film, society kidnaps brides and marries them forcefully. There’s no concept of consent and by extension, independence. Roohi breaks free of these patriarchal shackles as she embraces Afza, signifying her independence.

Bhawra meets a woman outside of a shaman’s place. The woman is played by the veteran Sarita Joshi. She seemingly knows the secret to Roohi’s cure. She’s also an expert on everything related to a mudiyapairi witch. That’s because a similar witch had possessed her once. To show Bhawra that she’s telling the truth, she reveals her feet. They are slightly bent or not exactly straight. She then tips Bhawra on how to get rid of the possession. She tips him that he must trick the witch into marrying a man. And that would cure the possession. However, there’s a caveat, the process can lead to death. We see the woman in the final scene again. She looks on to Roohi and smiles as she drives away on the scooter, becoming free. Then she disappears, leaving her sandals behind, probably signifying that she’s a mudiyapairi witch herself. 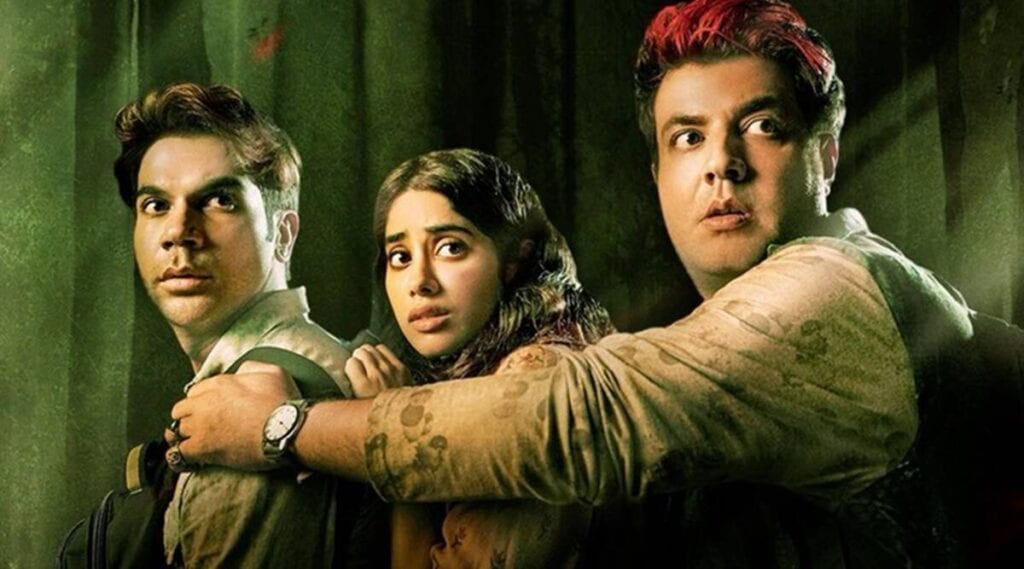 Breaking Away From Patriarchy

In the end, Roohi embraces her inner witch. The witch is a symbol of her inner fierceness. There’s a contrast between her two personalities, one that’s molded by society, another one’s the repressed true self. Historically, women have always been ostracized and oppressed for being strong and independent. They’ve even been put on stakes and burned because the patriarchal men were perturbed by their free spirit. They branded the women as witches for their sin of being independent and strong. This film showcases the same patriarchal society that seems like a dystopia but it’s true. In the end, Roohi breaks free from this society, embracing her inner “witch”. The end also symbolizes the breaking of the prevalent heteronormativity in Indian society.