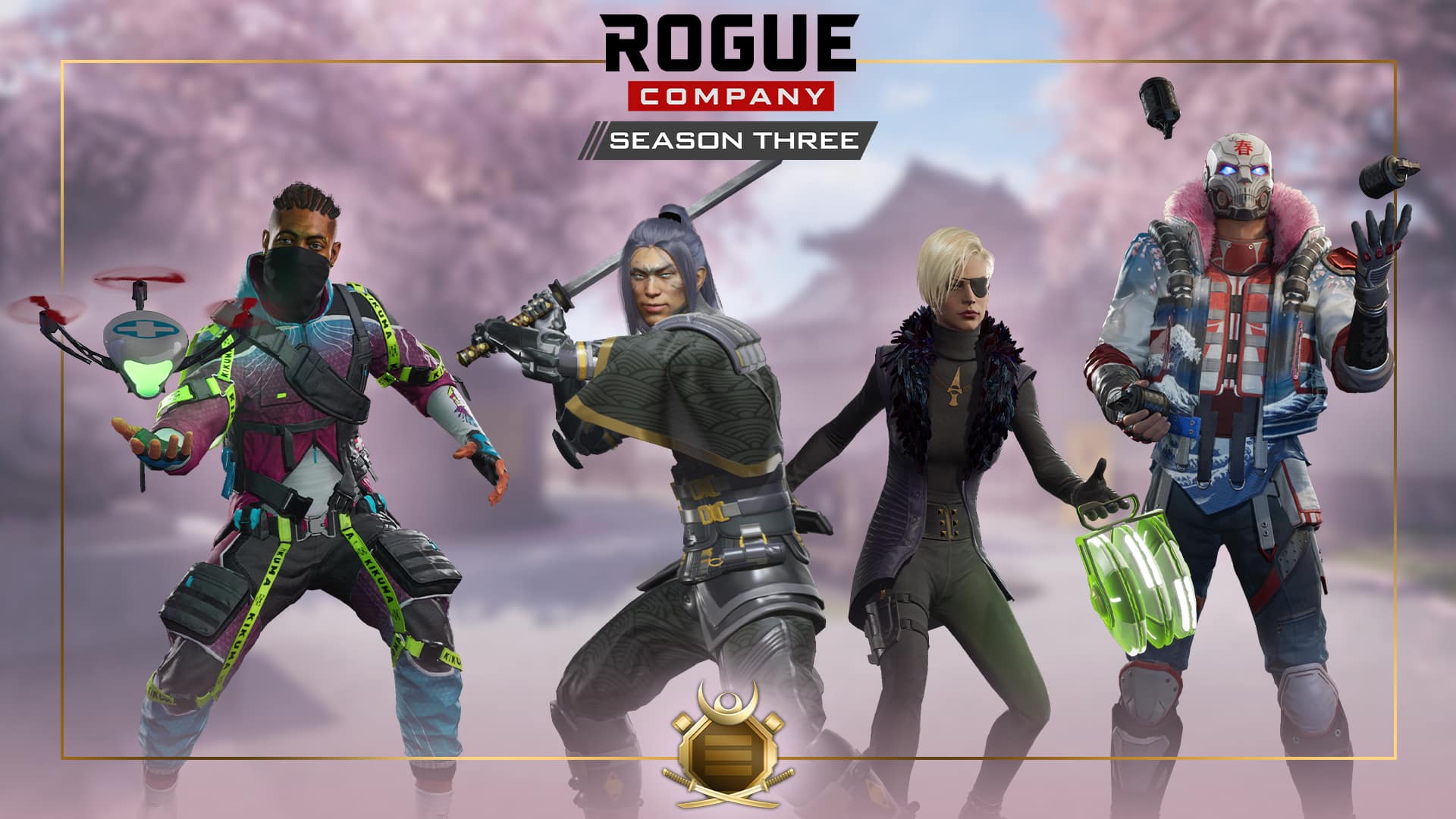 Rogue Company season 3 has now come out for all the fans who love the game. This indicates the fact that we will have access to a variety of new passes as well. This software has a Japanese theme and comes along with a brand new map this time. We also have a bottle pass along with several new modes for games. The creators have been generous enough to provide us all with a myriad of balance updates. This time, the fans are also going to have a lot of cosmetic updates as well as items that have been inspired by the Japanese culture along with their history.

Even for the map we talked about earlier, the Palace is set in a place is located in an area of feudal Japan. The players will be subjected to some of the most awesome weapon skins and new outfits. The cosmetics that depend on the players to unlock them are emoted as well as boots and wingsuits. For all those who are not aware, the Rogue Company season 3 battle pass is actually available for all of you out there. It came along with the Kyoto Update on the 10th of August 2021. Also, the fans should keep in mind that the third season is only going to last for 90 days. It will soon be on the 9th of November 2021.

All the interested players can choose between two options while deciding to purchase the game. The Rogue Company Season 3 Battle pass comes with the Base Bundles in one section, while we have the Elite Bundle in the other one. Both of them can be purchased with the Rogue Bucks. Here we have wrapped up information about both of these sections and the perks that comes along with them. 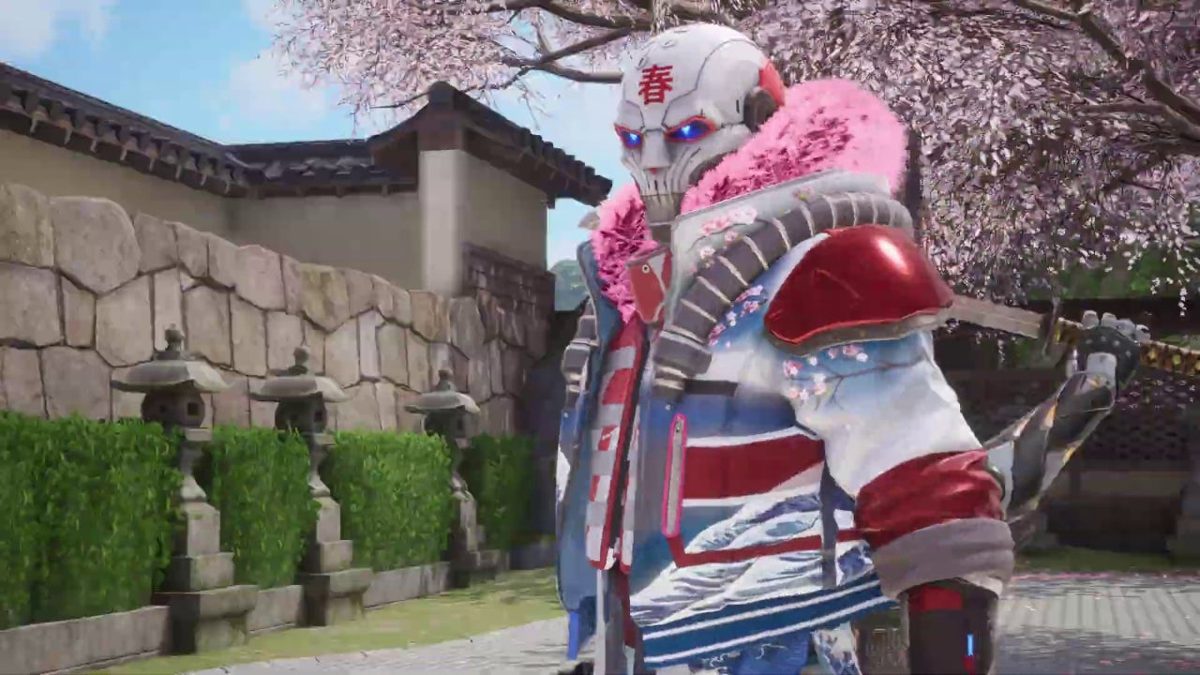 Also Read: PUBG Mobile Lite 0.22.0 Update: Everything About it

This option includes its own benefits such as;

Now, if a player is not interested in buying any one of the Battle Passes mentioned above, then it is okay as well. The battle pass has enlisted a free track as well. If you are wondering what this means, it is all about the fact that a person will still be able to earn the free cosmetic items even if they have not selected any plan. Well, if you want to know more about the rewards which will be awarded in the game once you finish the necessary tasks, then we have mentioned it all down for you.

All Tiers and Awards for Rogue Company Season 3 Battle Pass

Also, you guys should know that the beta date for Rogue Company has not been announcing till this point in time. All this while, you all should know that the promotion of this month in August is only acting now. Thus, you all, if interested, should probably head over to the site and claim all your rewards before the time runs out. From the 1st of September, as we have already mentioned before, a new chapter will start for the games, and it is expected to be even more fun than before.