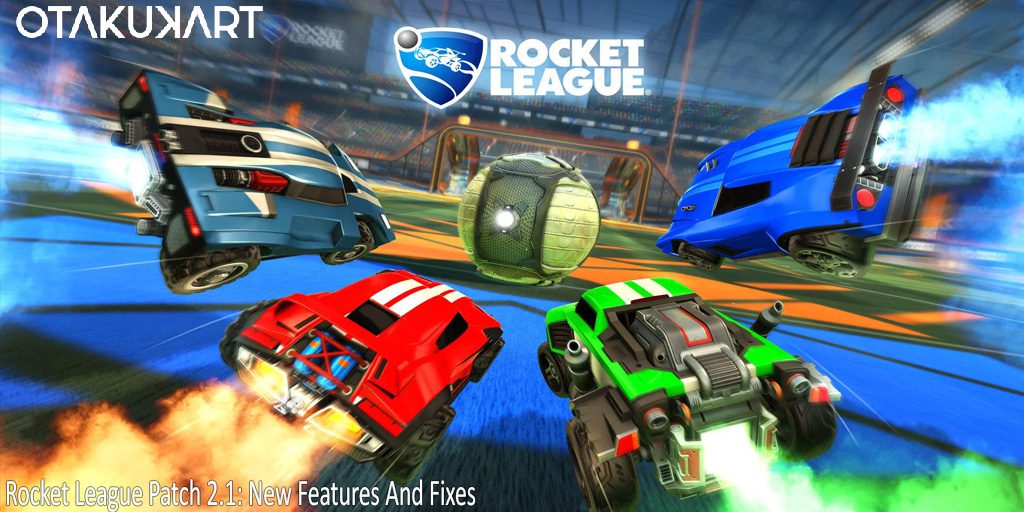 Psyonix has surprised the fans with the new patch for the Rocket League. What is the new patch bringing to the game? Are there any new contents coming along with it? Should the fans expect some bug fixes with the patch? In this blog, we will discuss everything about the new patch, Path 2.1, in detail. Rocket League is a sports simulation video game, where the players control rocket-powered cars to play soccer. Psyonix developed the game and released it in 2015 for PlayStation 4, Xbox One, macOS, Microsoft Windows, Linux, and Nintendo Switch.

Rocket League is the sequel for the previous game of Psyonix, Supersonic Acrobatic Rocket-Powered Battle-Cars, which released in 2008 for PlayStation 3. The game was in development for around two years, which started in 2013 and released in 2015 and it took two million dollars to develop. Rocket League has a single and multiplayer mode. Rocket League is also a big e-sports game, where many professional players have participated. The first official championship was held by Psyonix in 2016 called the Rocket League Championship Series, with a fifty-five thousand prize pool. Rocket League, at its release, received positive reviews from fans and critics. As of writing this blog, the game has sold over 10 million copies.

What is Rocket League?

Rocket League is a sports simulation game, which is the same as its predecessor game Supersonic Acrobatic Rocket-Powered Battle-Cars, where two teams of three players each control rocket-powered cars. The aim is to hit the ball inside the opponent’s goal. The game provides the ability to climb the cars on the wall and boost to gain an advantage over an opponent.

The length of any match is five minutes but if the scores are tied, then overtime is allowed, where the first to score wins the game. Rocket League allows one-on-one games and goes up to four-on-four games for the players. Psyonix is constantly updating the game, as they dropped the latest update in January 2022. Rocket League provides five game modes for the players. They are:

There are a total of 14 maps in the Rocket League. They are:

Rocket League has cross-platform support, where the players of PC and consoles can play together.

Psyonix has dropped the latest updates for their rocket-powered cars playing a soccer match video game, Rocket League. The developers have brought new content as well as some bug fixes for the game with the new update. Now let us discuss the contents of Patch 2.1.

The new features that have come with the new updates are Neon Nights and Esports Shop. 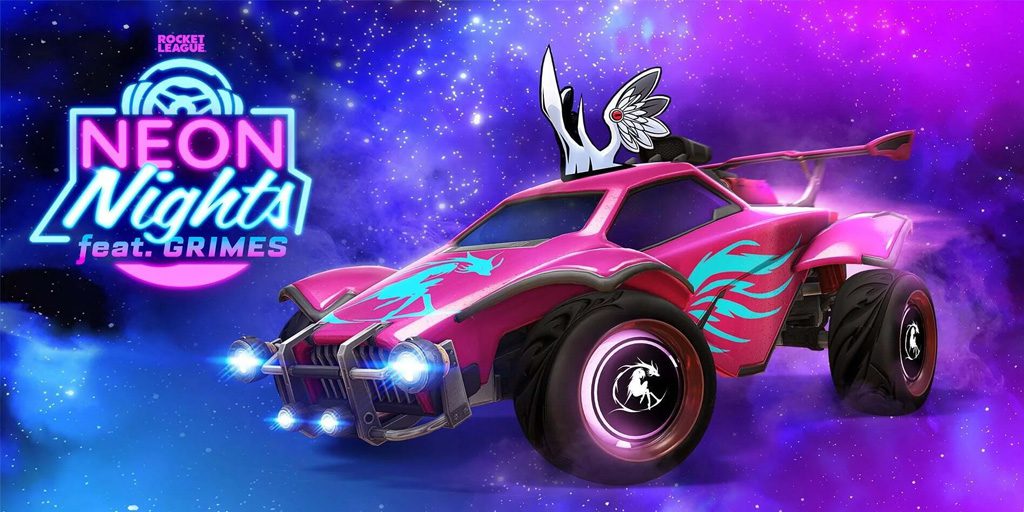 Patch 2.1 has also brought some bug fixes to the game. The bugs fixed are:

Also Read: Top 8 ‘GTA Rip Off’ Games That You Will Enjoy