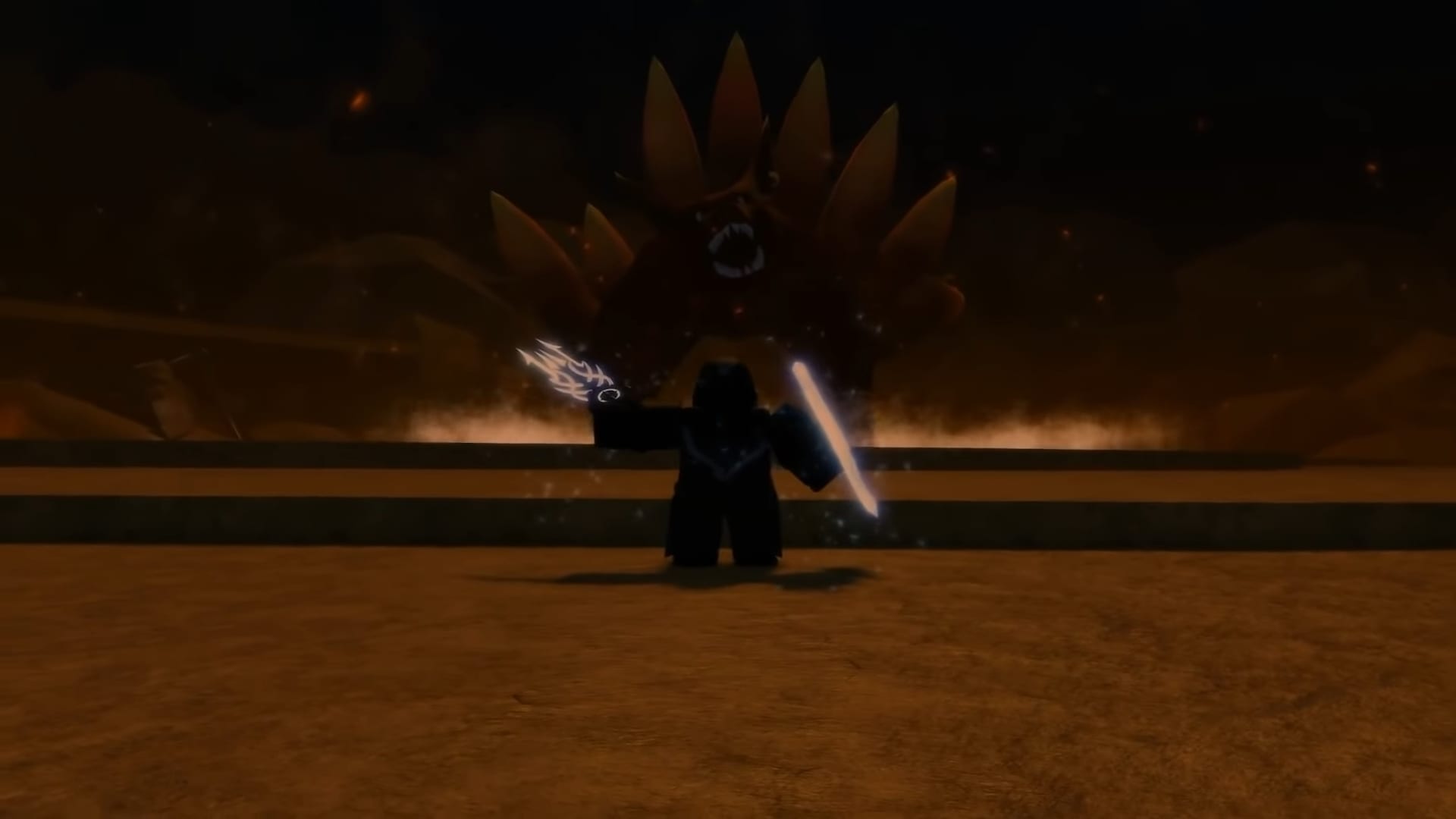 Roblox’s fine platform will be bringing a game that is going to interest every anime fan out there. The game’s trailer dropped this June, and viewers just can’t get enough. But is that a shock? Well, barely. The new game is called Anime Legends, and there have been a lot of positive remarks about it already. It is owned by BlockZone and will be published by Roblox (of course). The developers also own Anime Fighting Simulator, yet another fascinating game that many people enjoyed. However, the upcoming game is entirely tempting with a huge hype surrounding it. Anime Legends was announced back in December 2020. However, the developers finally took to YouTube to upload its official trailer. Fans were impressed with the first look and are now curious about the Anime Legends release date.

Anime Legends has turned out as one of the most highly anticipated games of Roblox. BlockZone’s audience is granted teasers for the game every now and then. With no release date and two trailers, fans have taken to different forums to form theories regarding what to expect from the game. This is enough for us to see how much the game has already hyped its audience. If it lives up to the hype, Anime Legends might just become the most legendary game on Roblox. Curious about the game’s release and other details? Well, we got you covered. Here is everything we know about the game, including the Anime Legends release date and more.

Anime Legends is an MMORPG developed by MarmDev and owned by BlockZone. Nyxun is directing the game. It will be made available on Roblox on its release. The game is set in a multiverse and will feature different characters from different anime or their references. As per the game’s plot, the game’s multiverse has been pulled into chaos. The worlds are about to disappear, and a hero will stand to save these worlds from obliviating. Players can team up with strangers and friends on their quest as they discover new lands and seas. 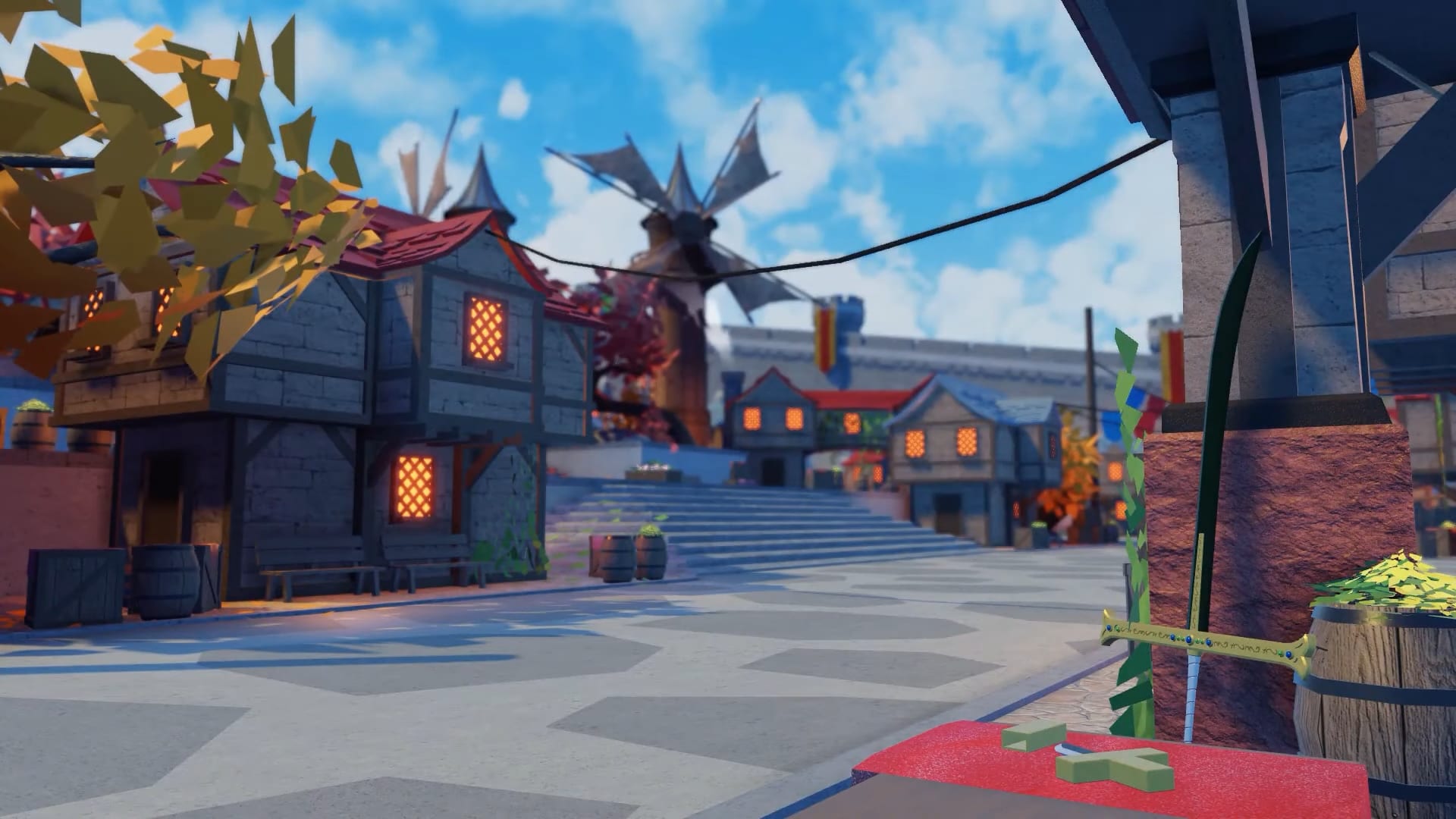 The trailer hid many easter eggs of the game that left excited many fans for the game’s arrival. Fans have spotted Mihawk’s sword, a devil fruit, Kurama’s seal, summoning scrolls, and many more references from the trailers and teaser images released so far. A designer from BlockZone’s team also teased the fans with a closer look into one of the locations of the game named the Crimson Valley. It has not been announced how many modes the game will support, but the trailer teases a player vs. player battle so we can count the PVP mode in.

Since you guys smashed the 4k likes goal, Here's a closer look at one of the places you see in the trailer, Crimson Valley#AnimeLegends#AnimeLegendsUniverse#Roblox#RobloxDev pic.twitter.com/EwhLKHiPaT

Other than the cleverly merged anime references, the viewers are in awe of the outstanding graphics the game is flaunting. The locations are designed beautifully, making the viewers very curious about the game’s map. BlockZone is not holding back this time, producing one of the most impressive games for anime fans around the globe.

The game was announced in 2020 and fans got their first look into it through a teaser trailer that came out in December 2020. There has been no announcement about the Anime Legends release date so far. However, the game’s official trailer came out on 13 June 2021. BlockZone’s Twitter page is quite active, and we will probably be updated regarding the release date of the game soon. However, it seems like the game will be launched soon, now that even the official trailer is out. You can check out the developer’s Twitter page to stay updated. Alternatively, you can also check back into our website for future details.

The first teaser trailer was a 40-second long look into the various locations of the game. Within this short time, the game had already impressed many with the beautiful execution of the game’s sceneries.

The game’s official trailer from June 2021 was a true feast to the eye. We get a good look at the characters and more exciting details, all presented with the finest graphics and high definition format.