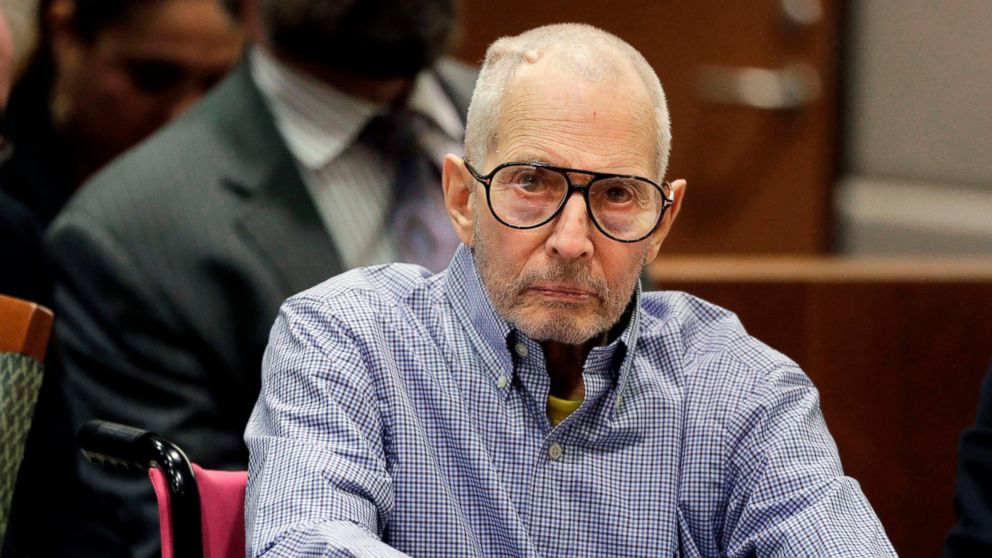 Robert Durst is the real estate successor and suspected serial killer who went on trial in August 2021. In this article, we will talk about Robert Durst net worth and criminal history. Who would have thought that a businessman turned into a suspected serial killer? Robert Durst is suspected of murdering three people, Kathleen McCormack Durst his first wife, his friend Susan Berman and his neighbor Morris Black. Although he did not admit the first two crimes, he partly admitted the third one, and that too on the ground of self-defense. Such a criminal mastermind, how much had he earned all his life? Was the money the reason for his heinous act or something else?

Coming from a broken family, Robert Durst has a harsh past. Losing his mother, sibling rivalry, and even reported having personality decomposition, he went through all rough patches. Could this be the reason for his current state? Even with such difficulties, he completed his education and became a real estate developer in the Durst Organization. However, one unforeseen event turned his life upside down. Robert’s life is full of suspense, crime, and mystery. Many films and documentaries are based on his life, such as The Lost Wife of Robert Durst, miniseries Robert Durst: An ID Murder Mystery, HBO documentary The Jinx, etc. Even with such criminal background, his net worth would make you astonished knowing he is a millionaire even in the worst state.

Robert Alan Durst was born on 12 April 1943 and grew up in Scarsdale, New York. He is the son of real estate mogul Seymour Durst and his wife, Bernice Herstein. Durst has three siblings named Douglas, Tommy, and Wendy. He attended Scarsdale High School and entered Lehigh University, where he earned a bachelor’s degree in economics in 1965. Eventually, Robert became a real estate developer in the Durst Organization. He was married to Kathie McCormack in 1973 and got divorced after her disappearance of eight years, claiming spousal abandonment. In December 2000, he married Debrah Lee, which he said was out of convenience.

The Crimes for Which Robert Durst Has Been Investigated

The criminal record of Robert Durst is not simple. He has been suspected of serial killing his wife, friend, and neighbor. His crime goes back to 1982. Robert’s first wife, Kathleen McCormack Durst, disappeared in 1982. Since then, he has been investigated for her disappearance and possible murder. To date, her body or any sign of her being alive has not been found. That turned her disappearance into a cold case. There has been no information found regarding her case, but the prime suspect is Robert Durst. 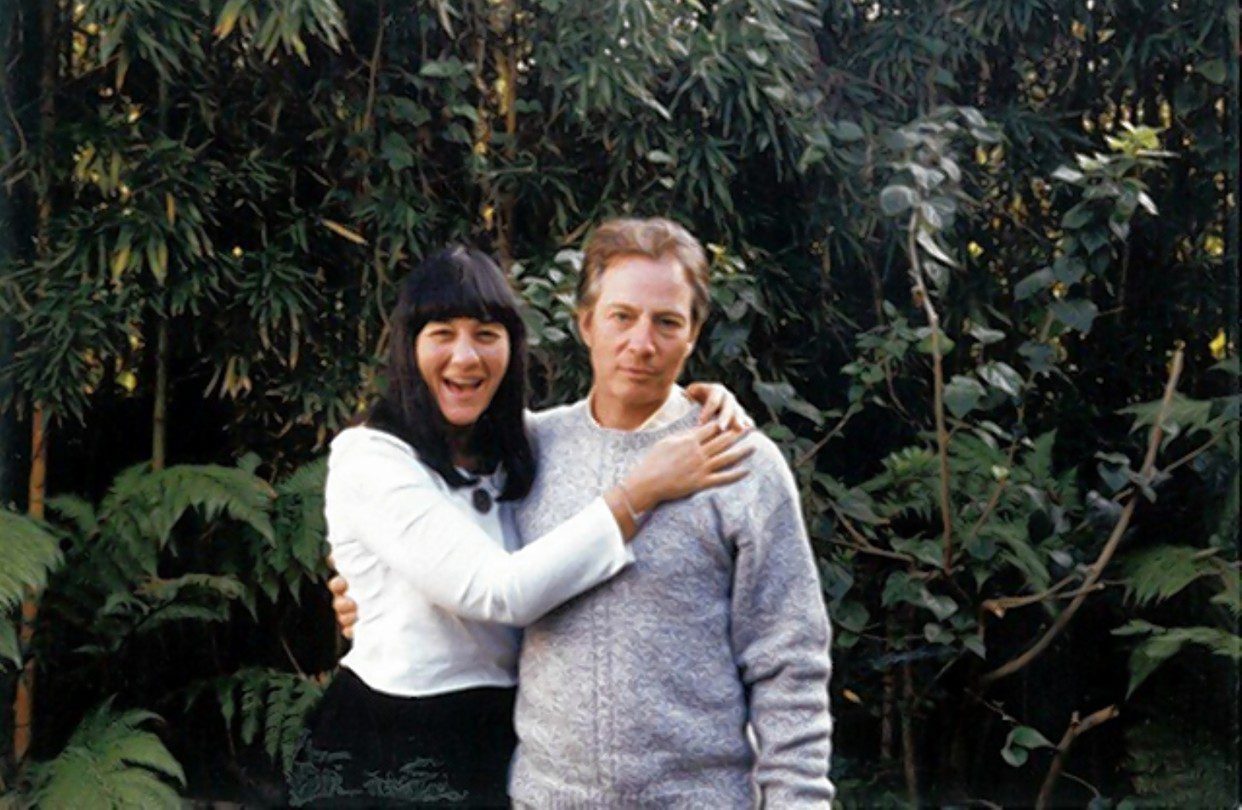 It seems Robert had an extramarital affair with Prudence Farrow, who threatened Kathleen to give Durst up. According to sources, Kathleen had facial bruises three weeks before her disappearance. This case leads to his second crime of killing his long-time friends Susan Berman in 2000. It reported that Susan knew too much about Kathleen’s disappearance, which landed her into the ultimate where she lost her life. Shortly after, he reported killing his neighbor Morris Black in 2001. Even though Robert admitted dismembering Morris Black, he was cleared of murdering black on the ground of self-defense.

Robert Durst net worth is estimated to be $75 million. A suspected serial killer having a fortune worth millions of dollars may seem unbelievable. However, knowing where Robert comes from it makes sense. There are several ways from which he earned income. One of the primary sources is his family. He worked at the Durst Organization, which is owned by his family. The organization is one of the prominent in the real estate world. According to sources, his family as a whole is worth around $8.1 billion. 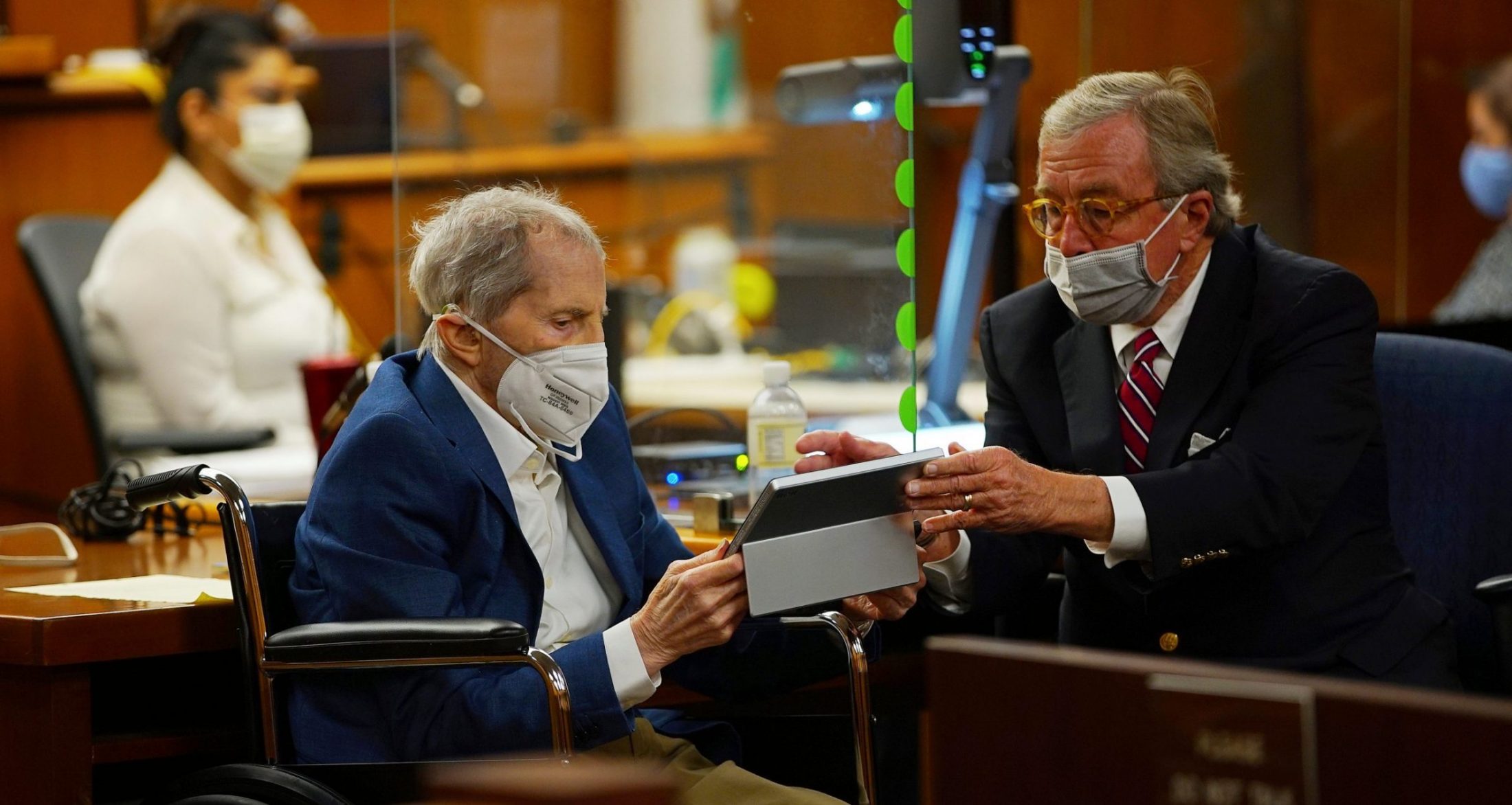 Robert Durst, during his trial in august 2021

His fortune does not seem to end here. Robert has a townhouse in Lenox Avenue in Harlem worth $1.75 million. He owns three condominiums in a multi-story complex in Houston. Durst also owned a house in Trinidad, which he sold at the time of Berman’s murder. Robert has an office in Eureka and one nearby Big Lagoon on rent. His continuous work in the real estate industry earned him millions of dollars yearly. The final settlement of the legal dispute regarding his family heir right pocked him $65 million in lumpsum.

Read Also: Drew Carey Net Worth: How is He Spending His Millions?