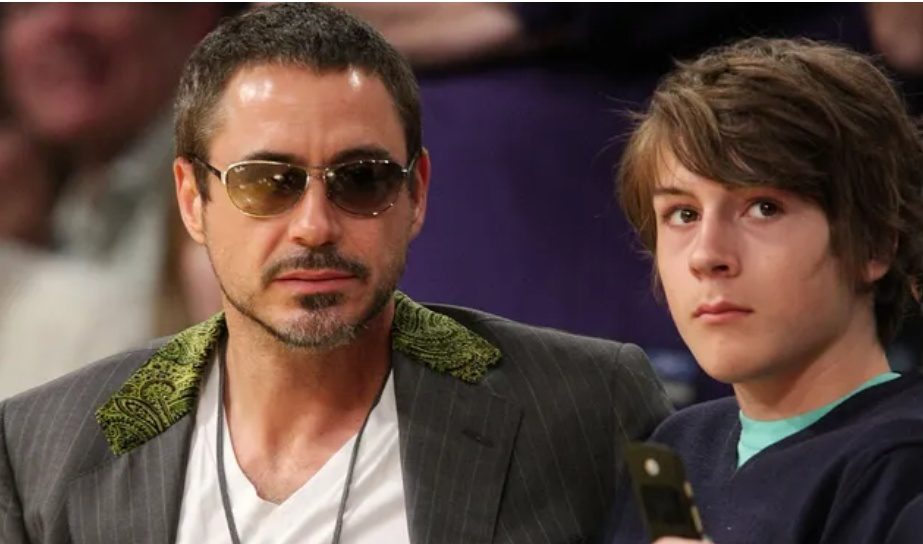 All about Robert Downey Jr sons. Starting as a child artist now is a father of three. He started with the 1970 movie Pound, which was written and directed by his father, Robert Downey Sr. Robert was interested in acting from an early age. He dropped out of high school to pursue acting. Robert played many roles but finally got recognition after Chaplin’s biopic of the same name. His career took a downfall due to his drug addiction, but after 2003 the actor rebuilt his place in the industry.

Robert Downey is Known for movies Chaplin[1992], Tropic Thunder[2008], and Sherlock Holmes[2009]. But, he will forever be known as ‘Tony Stark’ who left us all crying after Avengers: Endgame and also gave the most important lines of the Marvel Cinematic Universe- I love you 3000! Robert Downey Jr. is a father of three. His eldest son, Indio is from his first wife, Deborah Falconer. He took care of Indio along with Deborah till 2004, when they separated. He has two kids from Susan Downey, son Exton Elias Downey, and daughter Avri Roel Downey.

Indio Falconer Downey, born in Los Angeles in 1993. Indio is an actor, composer, and musician. He is a very talented guitarist and a vocalist. Indio has been a part of two bands- The Dose Band and The Seems. The Seems has been very popular in the 2010s and received a lot of attention. The Band also received offers from Warner Bros. Unfortunately, the band split in 2013. Following this, a Second Band- The Dose Band was formed.

Indio, Robert Downey Jr’s Son, has acted in only two movies. He was a supporting actor in the 2005 movie Kiss Kiss Bang Bang. Indio returned to the screen in 2016 with Jackie, who had a significant role in this movie.

Robert Downey Jr’s Son has struggled with drug addiction. People link this with his father’s substance abuse phase. Indio has been arrested in 2014 as a result of suspicion of cocaine intake. He was later bailed out, which was followed by his Father’s statement. He said that his family was – “grateful to the Sheriff’s department for their intervention.” Robert also feels that his drug addiction might be linked to genetics. 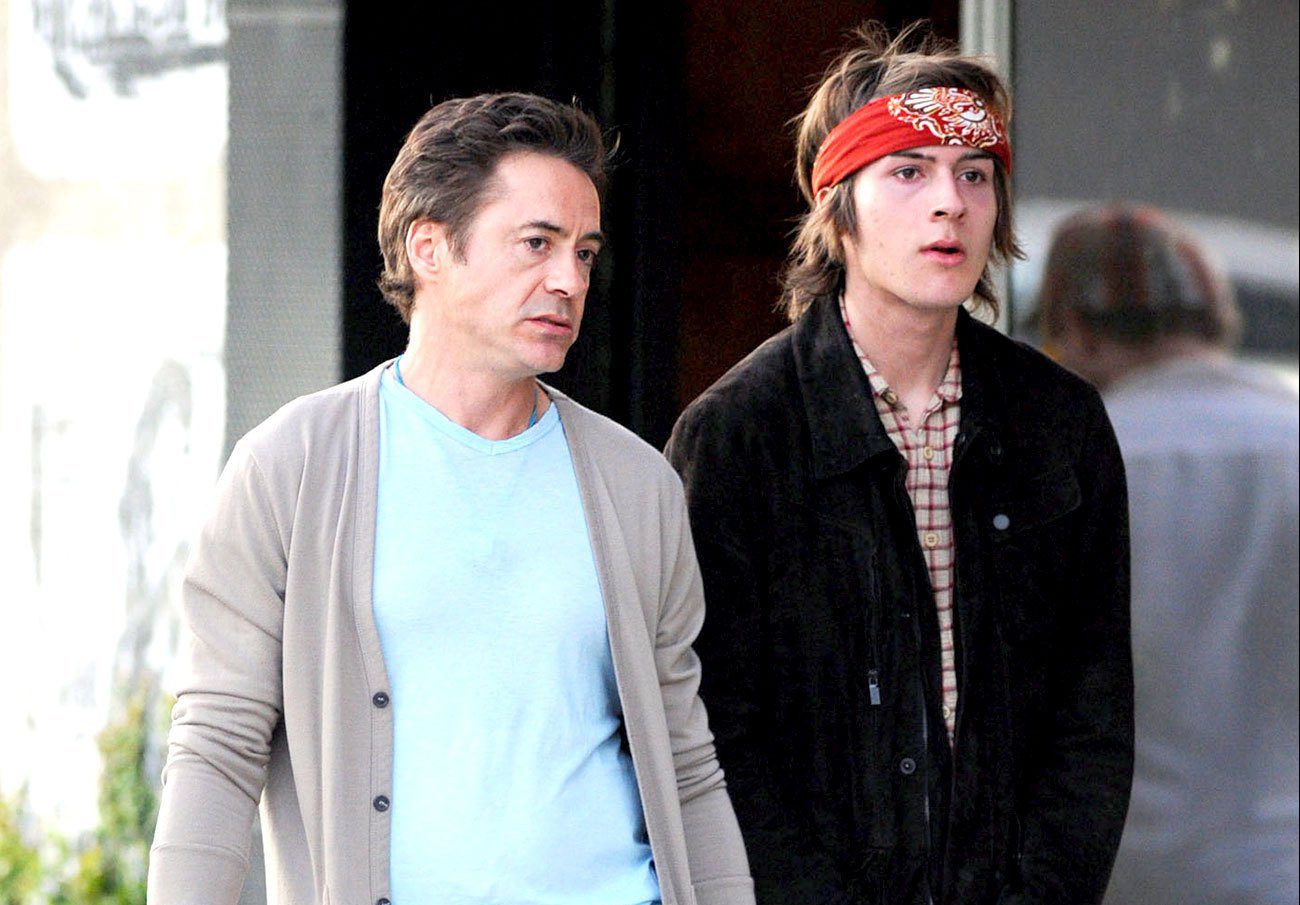 Later that year, Indio Downey pleaded guilty. And was asked to stay for additional 20 days following his 70-day stay at the rehab.

Now, Indio has been focusing on his music career. He is the guitarist and vocalist in the band, The Dose. He is Single and is focusing on music production.

Exton was born in 2012 to Robert and his second wife, Susan Downey. This 9-year-old kid has been making the fans curious ever since his birth. Many star kids have to face this because of their parent’s fame. Exton has a younger sister Avri Roel Downey. He shares a tight relationship with his half-brother, Indio. 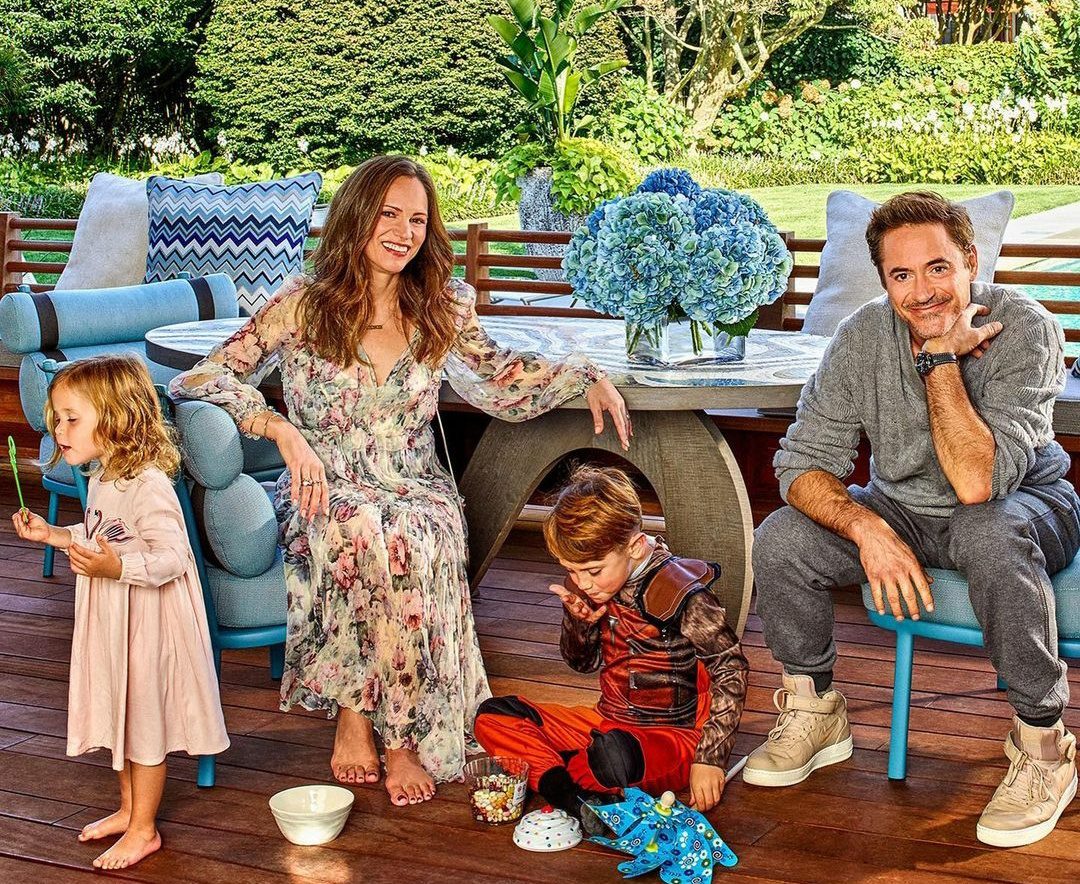 Downey was rumored to be dating actress Sarah Jessica Parker in the 1980s. But their strained relationship came to an end in 1991.

Robert later married Deborah Falconer in 1992. The actress and singer gave birth to their son, Indio Falconer Downey, in 1993. Upset with his drug addiction and arrests, she left him in 2001. They divorced in 2004.

Following this, Robert Downey Jr. instantly clicked with the Producer Susan Levin on the sets of Gothika. Susan was, at first skeptical of their relationship because he was an actor. After a couple of years of dating, Downey proposed to her in 2005. The proposal was made on a very special day, on Susan’s Thirtieth Birthday eve. They are parents of two kids- son Exton and daughter Avri. 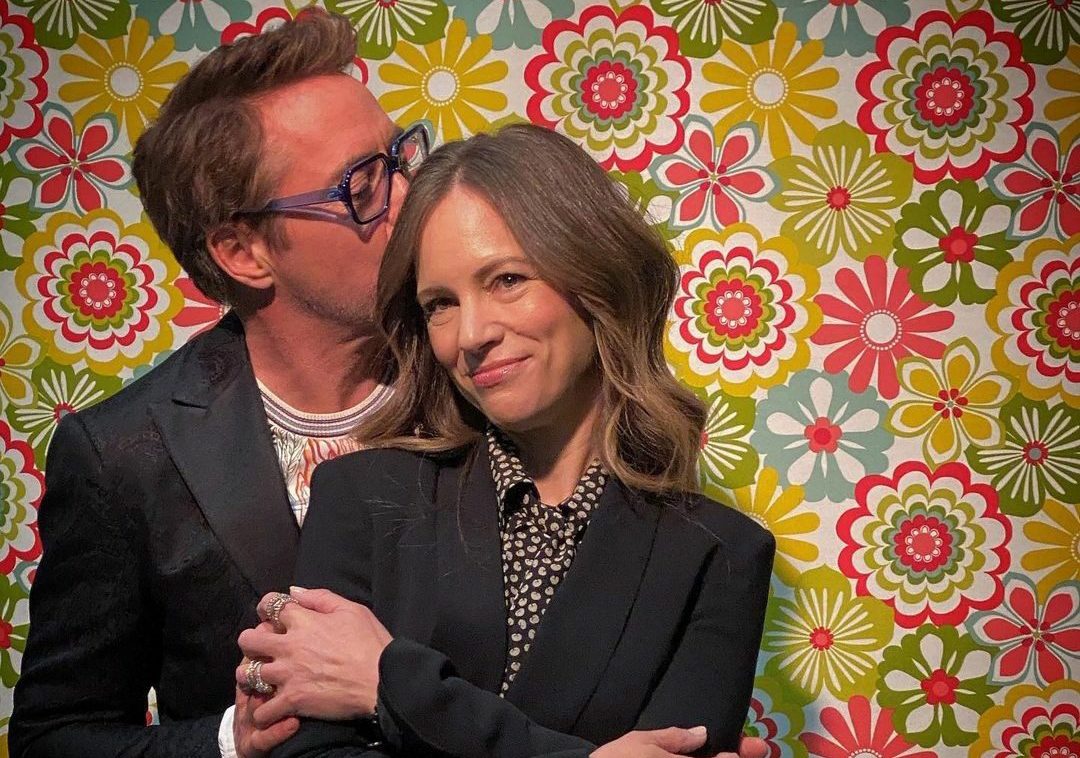 Robert was last seen in the film Dolittle last year. Dolittle was released by Universal Pictures and later digitally released on Digital HD. His Sherlock Holmes 3 was supposed to release in December this year, but that seems unlikely. All-Star Weekend is Downey’s upcoming sports comedy-drama. It was to be released in 2019 but got postponed. Now it is set to release this year.