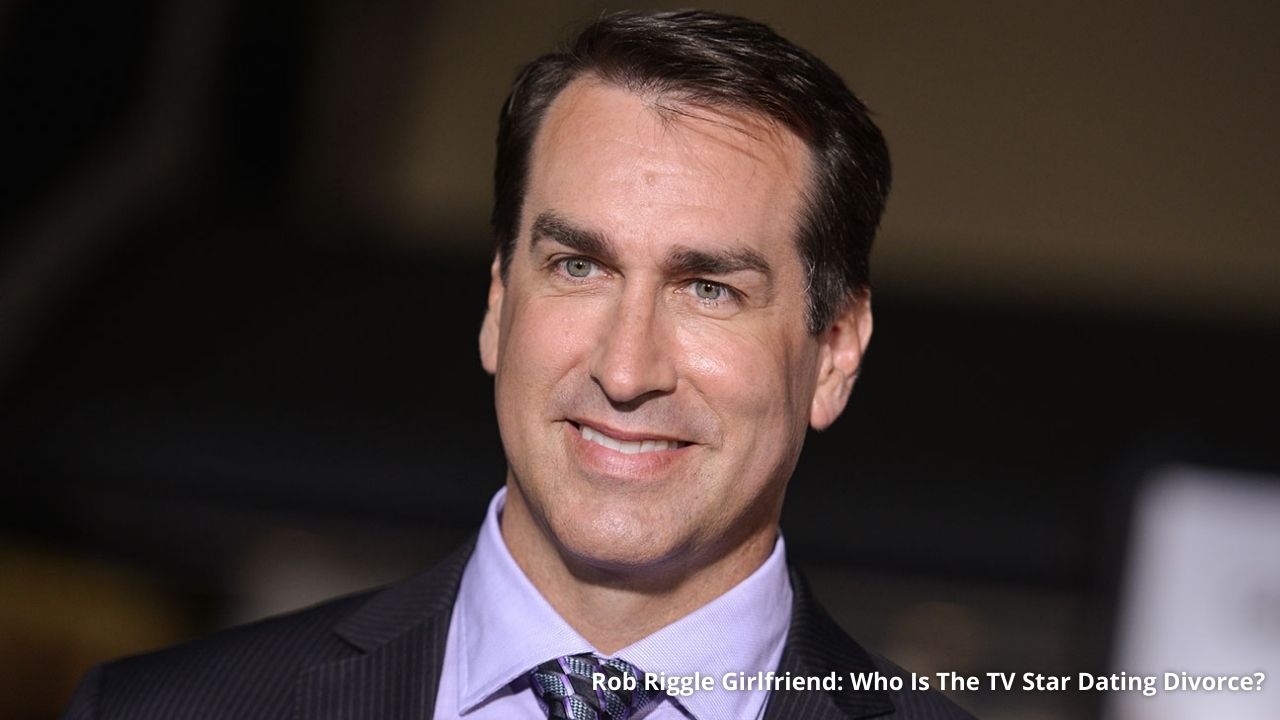 Modern Family and former Saturday Night Live Rob Riggle isn’t someone who makes the news for dating rumors and relationship gossips. The star has always had quite a career to look at. A career that transitioned from joining the military to making everyone laugh as a comedian. So much like that, his marriage of over 20 years was strong as well.  Until it started falling apart. Thus soon meeting a complete end in the late last year through a divorce. Amidst all of this, Rob Riggle having a girlfriend had come to air and we wonder if it’s true and if he is dating someone else or not.

The Saturday Night star had a lot on his shoulders to be clearer and he really needed help. Though the last time we saw Rob Riggle and his now ex-wife Tiffany, they were strong as a rock. They both worked hand in hand when it comes to Tiffany’s career as a designer. But when the battle of divorce came into play, accusations of spying and stealing money came to light. This leading Rob Riggle to take help from his mentioned girlfriend that led him to have an upper hand on Tiffany.

Who Is The Girlfriend Of Rob Riggle?

Rob Riggle is actually dating someone but has kept his girlfriend’s name under wraps for now. Furthermore, he is also a lot private about this thing. Rob Riggle is having a girlfriend is confirmed from the mentions made during the legal battle Riggle fought with his ex-wife Tiffany. They had filed for divorce. Amidst this legal battle, several accusations were made. One of them was Riggle mentioning that Tiffany had been spying on him through hacking into her phone and cameras and was stealing cash. 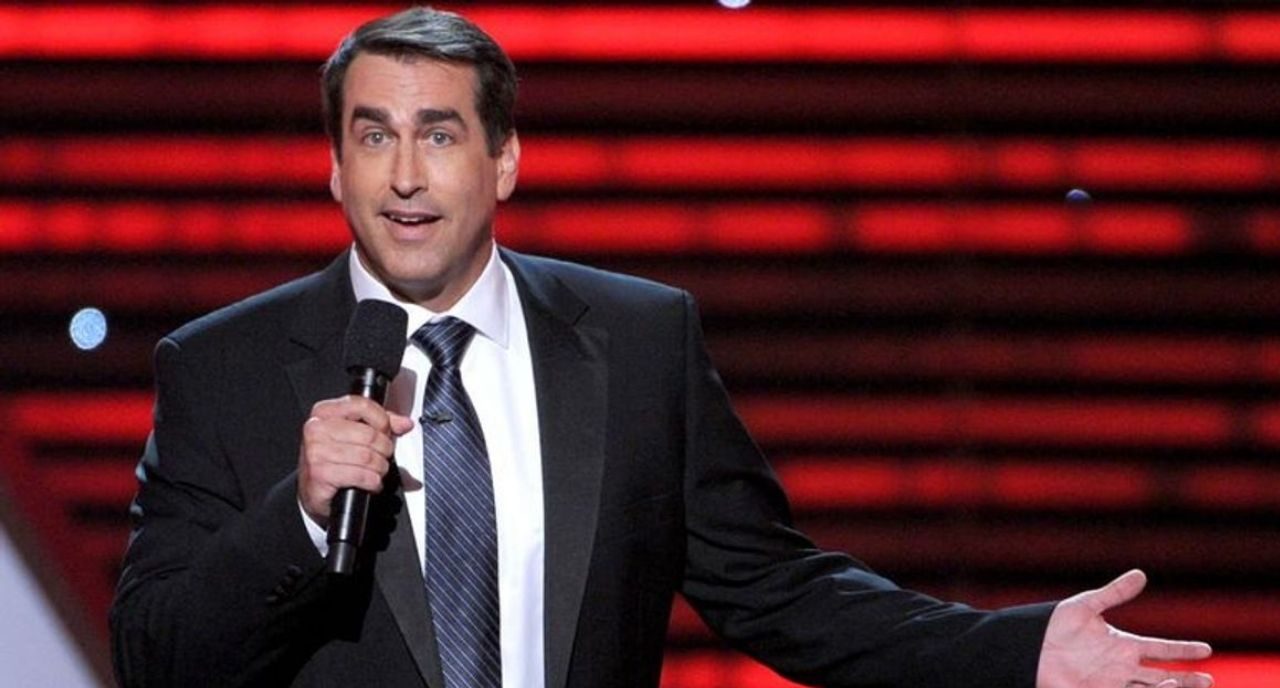 So that’s where Rob Riggle mentioned that he and his girlfriend figured out what went down. Riggle confronted $28,000 had gone missing from his home office. He decided to confront her but she expressed not having any knowledge of it. He accused that Tiffany hacked into his Apple account and downloaded messages and stuff. This came to light when he found out that she knew certain things known only to him. These included things he talks about with his girlfriend and the home office.

Riggle constantly felt like being spied upon and took a little help from his girlfriend he didn’t reveal. He got his house cleaned for any kind of electronic device. So soon he came across a camera installed inside a smoke detector. One of the videos inside it saw Tiffany installing it and also counting some notes which are according to Riggle the same money she stole. So yes, Riggle’s girlfriend did help him a lot during this battle but to find out her name we may have to wait until Rob Riggle is ready to go public with her. At the moment, he seems to be just out of all the battles which ended his marriage.

Tiffany Riggle is Rob Riggle’s only ex-wife. Also, the relationship that has ever been public about the actor. The couple met in 1997 at a bar through mutual friends. Rob Riggle had mentioned how he was nervous about meeting her but when he made her laugh that’s when he thought he got her. The couple later got married in 1999 and have two children together that includes around 16-year-old Abigail and 12 years old George. 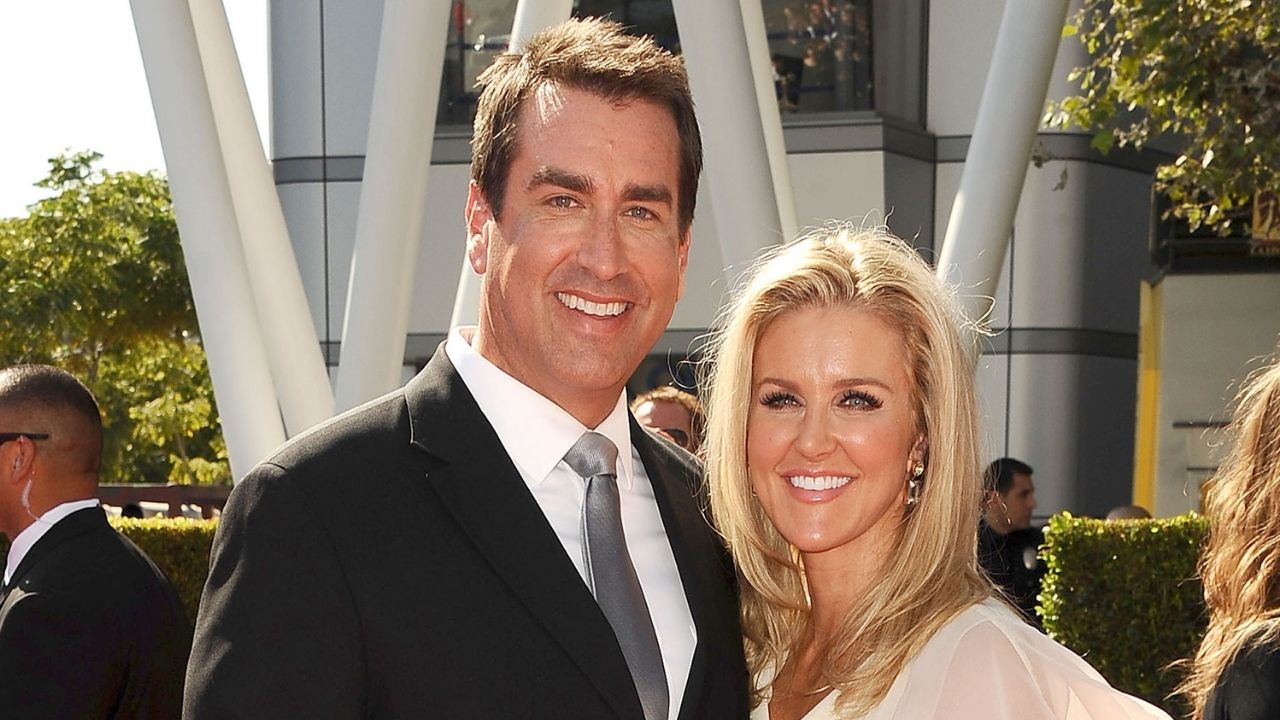 Rob Riggle and his ex-wife Tiffany

Rob Riggle’s marriage has always been private. So for people who may not know much about Tiffany, she is a designer. She founded the design firm called Tickled Crow. Furthermore, Tiffany has worked for the likes of New York retailers like Saks Fifth Avenue and Bloomingdales. Much of this was covered in the A&E and FYI’s reality show “Working the Room” in 2019. Even Rob had joined her in her designing aspirations and always was the helper she needed.

This was all until the couple decided to file a divorce in October of 2020 due to irreconcilable differences. Whatever went down is clearly mentioned above on how Rob Riggle’s girlfriend helped him through this. For all the proofs and accusations on how Tiffany spied on her husband. The court has put a temporary restraining order on Tiffany.