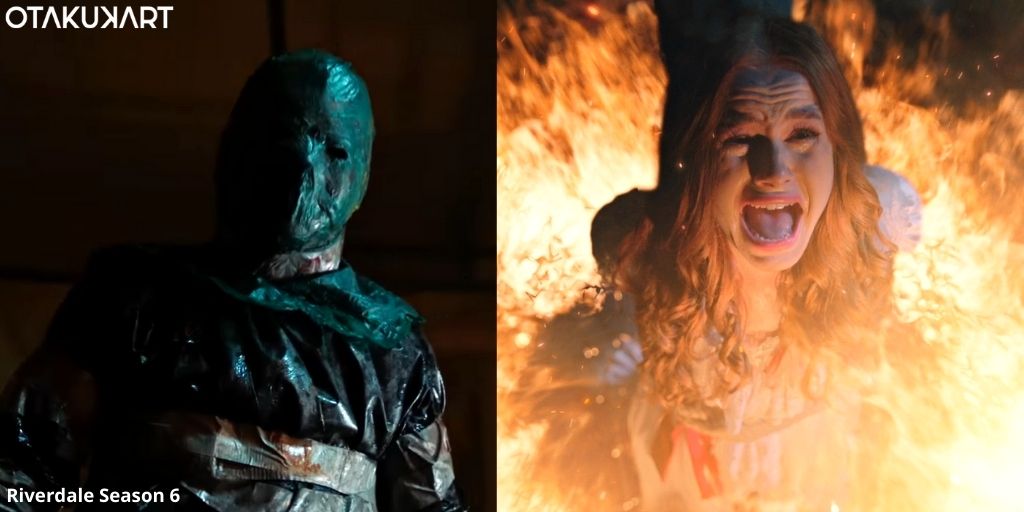 Things are about to get dangerous once again on Riverdale Season 6 Episode 7 as we might get our looks at the new villains in the town. Whereas the previous episode gave us a look at Archie and Betty’s friends and family learning about the bomb blast in Archie’s house while the two were in the house. Meanwhile, many were highly surprised to see how they survived without any major injuries.

On the other hand, Jughead started to experience problems gradually and found out a piece of rather bad news that would change his life forever. While Veronica took a big step that made her regret it later on. Things got weird with Cheryl, too, when she tried to lift a curse from Archie, Betty, and Jughead, thinking it was the cause behind the bomb blast. Whereas Archie and Betty experienced strange things happening to them.

The ongoing television series has managed to make its name among the other hit shows in the genres of teen drama, crime, and mystery. Since its debut on 26th January 2017, the show has grown exponentially and has gotten the attention of the viewers all around. As a result, the fans are now waiting to watch Riverdale Season 6 Episode 7. But first, let us take a quick recap of the previous episode to find out what happened. 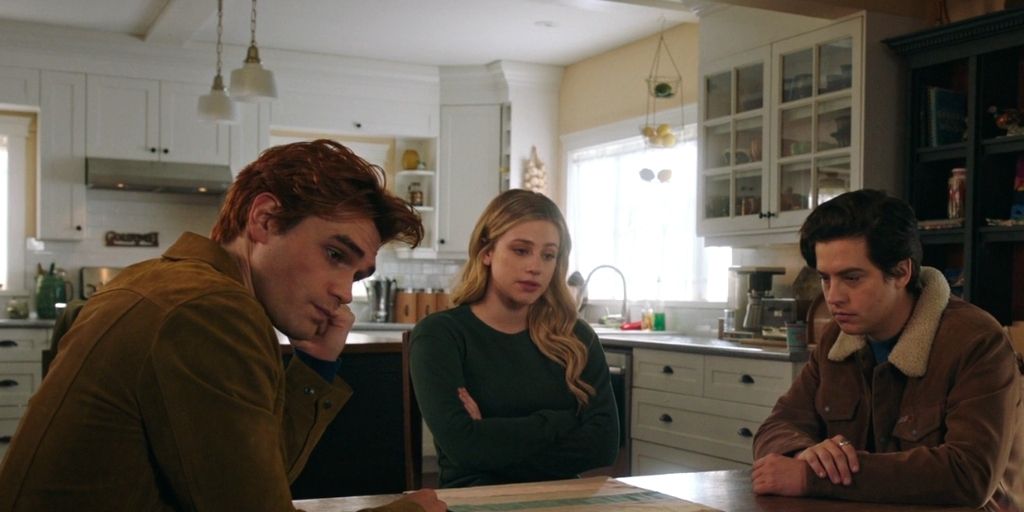 A still from Riverdale Season 6 Episode 6

Episode 6 of Riverdale Season 6 came out on 20th March 2022 and was titled “Chapter One Hundred and One: Unbelievable”. The episode saw the aftermath of Archie, Betty, and Jughead surviving the bomb blast in Archie’s house. However, Archie’s uncle Frank and Betty’s mom Alice were surprised to see they didn’t get a single major injury, especially Archie, who shielded Betty during the blast. Later on, everyone learned about this and came up with their own theories about who planted the bomb in Archie’s bedroom.

Veronica thought it was definitely her evil father, Hiran Lodge, while Toni and Fangs thought it was their rival gang, the Ghoulies. On the other hand, Cheryl thought it was the curse her nana tricked her into putting on her friends, which risked their lives. So each of these people decided to deal with the issues on their own. Veronica set up a bounty on Hiram’s head and sent a professional assassin to kill him.

While Toni and Fangs set up a meeting between the Serpents and Ghoulies to call off the wars between them but the leader of the Ghoulies denied their peace offering. Moreover, she said she would continue this until Riverdale is destroyed, just as Hiram told them to do for a lot of money. Cheryl started a ritual that would break the curse, but it involved three candles meant for Archie, Betty, and Jughead to burn and melt completely. Although, she discovered that Britta was blowing the candles every night and also saw Britta under the possession of Abigail’s soul. 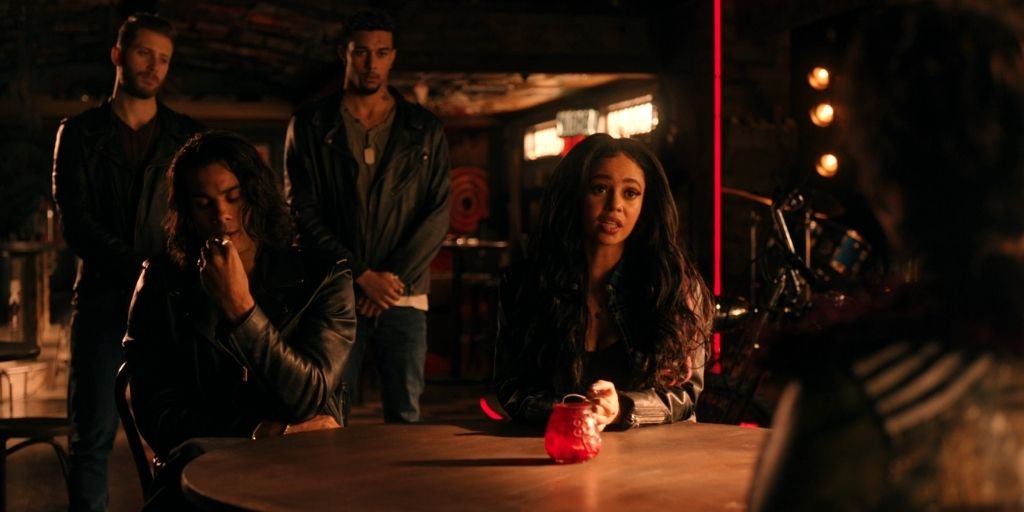 Toni and Fangs meet the Ghoulies

To set her free, nana suggested a banishment ritual but once again tricked Cheryl into believing she was helping her. Eventually, nana whispered different words during the ritual that sent Abigail’s soul into Cheryl, completing her plan. On the other side, Archie had discovered that he had received powers that were making him stronger and invulnerable. So he confronted the Ghoulies alone and beat them badly. However, this raised problems for Toni and Fangs as the Ghoulies now declared war against them.

Meanwhile, Betty learned that her new powers made her see the negative energy or auras in any person. Although things didn’t go well for Veronica as she realized that getting her dad killed is not what she wanted anymore, but it was already too late, and the assassin had killed Hiram. While Jughead received shocking news after visiting the doctor that he had lost most of his hearing in both ears due to the bomb blast. Whereas, we also saw another villain kill Betty’s FBI colleague Glen in his car because he tried to harass Betty.

“Riverdale Season 6 Episode 7 will release on 27th March 2022 at 8 pm ET on The CW.” Moreover, the episode will be titled “Chapter One Hundred and Two: Death at a Funeral”. The episode will see Veronica organizing a funeral for her dad Hiram. But things will take a bad turn even at the funeral since it is Riverdale, and probably no event finishes without a death.

Riverdale Season 6 airs every Sunday at 8 pm ET on The CW in the United States. Additionally, the show is available to stream on Amazon Prime Video and Youtube TV. Furthermore, the viewers in India and other countries can watch the show on Netflix as well.

Did Tony Lopez and SJ Break Up? Everything To Know

Bob’s Burgers Season 13 Episode 3 Release Date: What About The Job?