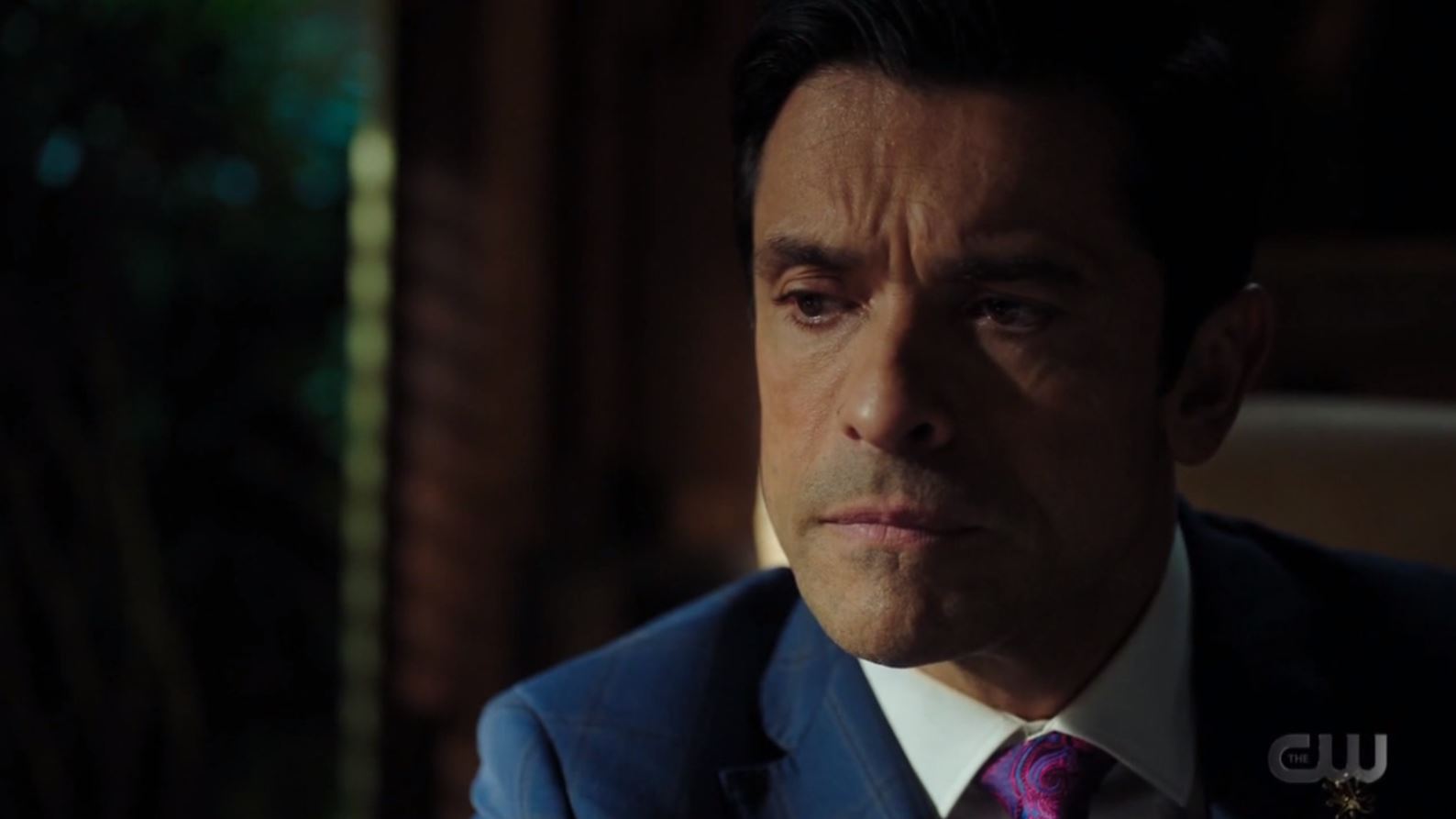 Riverdale Season 5 is finally back on television as it will soon arrive with its Episode 13. The show had been on a break for nearly five months and finally returned on 11th August 2021. Since then, two episodes have already aired, and now we look at Riverdale Season 5 Episode 13. In the previous episode, we took an in-depth look into the life of Hiram. Reggie had been working for Hiram to pay back his father’s debt to him. And now that he is done, he still chooses to continue the work as he has a strained relationship with his father. For this, Reggie asks Hiram regarding his life and how he reached the position he is in.

Hiram narrates how he was previously known as Jaime Luna. He had been working with his father shining shoes for a living. Seeing that this wasn’t enough to provide for a family, Jaime chooses to work for a local gangster named Vito. As Jaime starts developing a connection with young Hermoined, he starts doing gigs for Vito. When Jaime’s father learns of this, he starts resenting his son, causing Jaime to use the name Luna instead of his actual name Hiram Lodge in school. 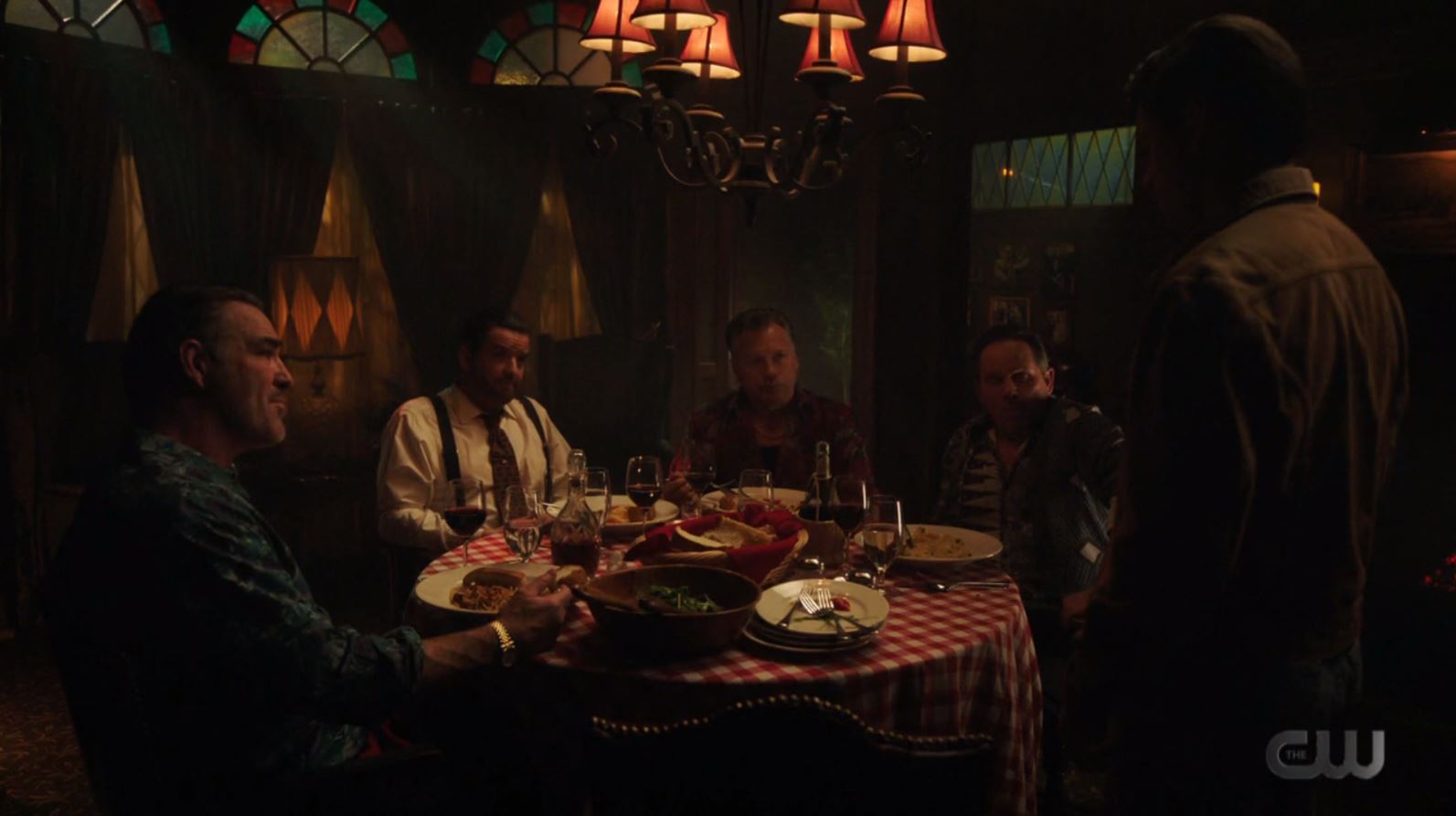 Riverdale Season 5 Episode 12, titled “Chapter Eighty-Eight: Citizen Lodge,” features a story narrated by Hiram to Reggie. In this, Hiram’s dad goes to the gangster known as Vito to try and stop any contact he makes with his son. But here, he is shot dead instead, just in front of the Pops. This causes Hiram to swear to take revenge against the men who killed his father and tarnished the Luna name. He succeeded in killing the perpetrators. In the present day, Hiram goes after and murders Vito after he gets some help from Hermosa. As for Reggie, Hiram advises him to reconcile with his father. Now that he had gone through all of this, Hiram believes he should have done the same. Now, Hiram has a new mission – to extract the palladium below the Blossom Maple Groves.

Riverdale Season 5 Episode 13 is set to be released on 25th August 2021. This episode will be titled “Chapter Eighty-Nine: Reservoir Dogs” and will be aired at 8 pm ET / 7 pm CT. All the Riverdale Episodes come out on Wednesdays and tend to have a runtime of about 40-45 minutes. You, too, can watch the episode by The CW show as soon as it airs. For this, you need to make sure to get the time right by converting the time mentioned above to your local time zone. Riverdale Season 5 is set for a total of 19 episodes, which means that we still have seven episodes left before the season ends. We have the episode schedule for the next two episodes of Riverdale. So let’s take a look. 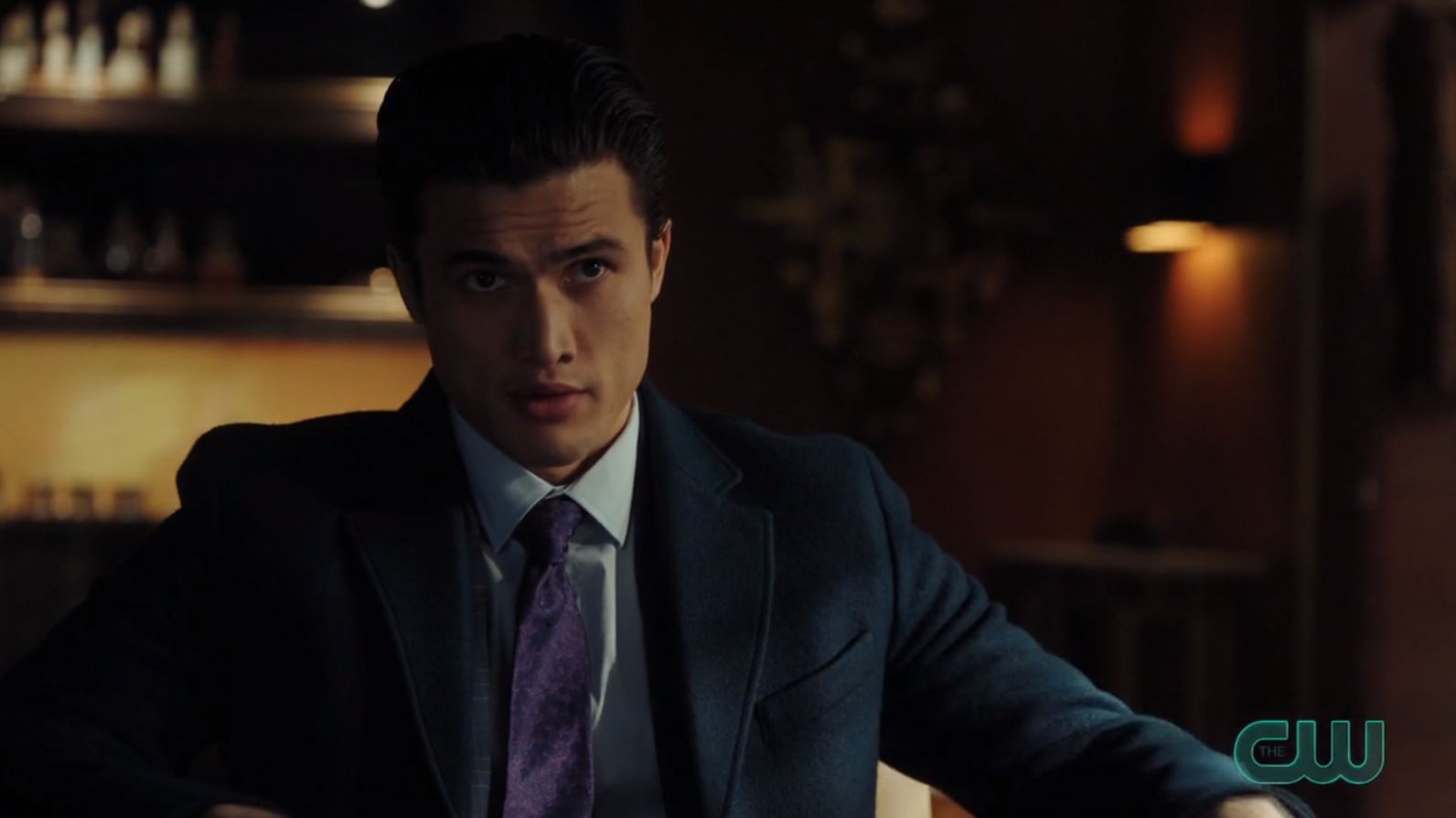 Riverdale had been on a break between 31st March and 11th August, so the chance of another break is highly unlikely. The fans of Riverdale need not worry. According to the schedule, Riverdale Season 5 finale should be on 6th October 2021. Riverdale has already been renewed for a sixth season, which is set to premiere on 16th November 2021. So, that’s not a long wait.

Riverdale Season 5 Episode 13, titled “Chapter Eighty-Nine: Reservoir Dogs,” features Archie as he is forced to confront his own trauma from back in the army. He was trying to help Eric with his PTSD when his memories got triggered. Elsewhere, the Lonely Highway Killer is still on the loose. In order to find him, Betty and Tabitha formulate a plan. This plan has them come up with a way to lure truck drivers to Pop Tate’s. In the meantime, after speaking with Veronica, Cheryl gives an invite to Kevin, but things go wrong.

Where to Watch Riverdale?

Riverdale is available to watch on The CW. If you miss the episode while it airs on television, you can also watch episodes by Riverdale on The CW App or Website. Other than this, Riverdale is also available to watch on Netflix, Amazon Prime Video, Apple TV, and YouTube TV. You could also choose to watch Riverdale for no additional cost on DirecTV and Xfinity Stream. Lastly, if none of the above options are good for you, you can also choose to purchase or rent individual episodes or seasons by Riverdale. These can be bought or rented through VUDU, iTunes, Microsoft Store, Amazon Prime Video, and Google Play. 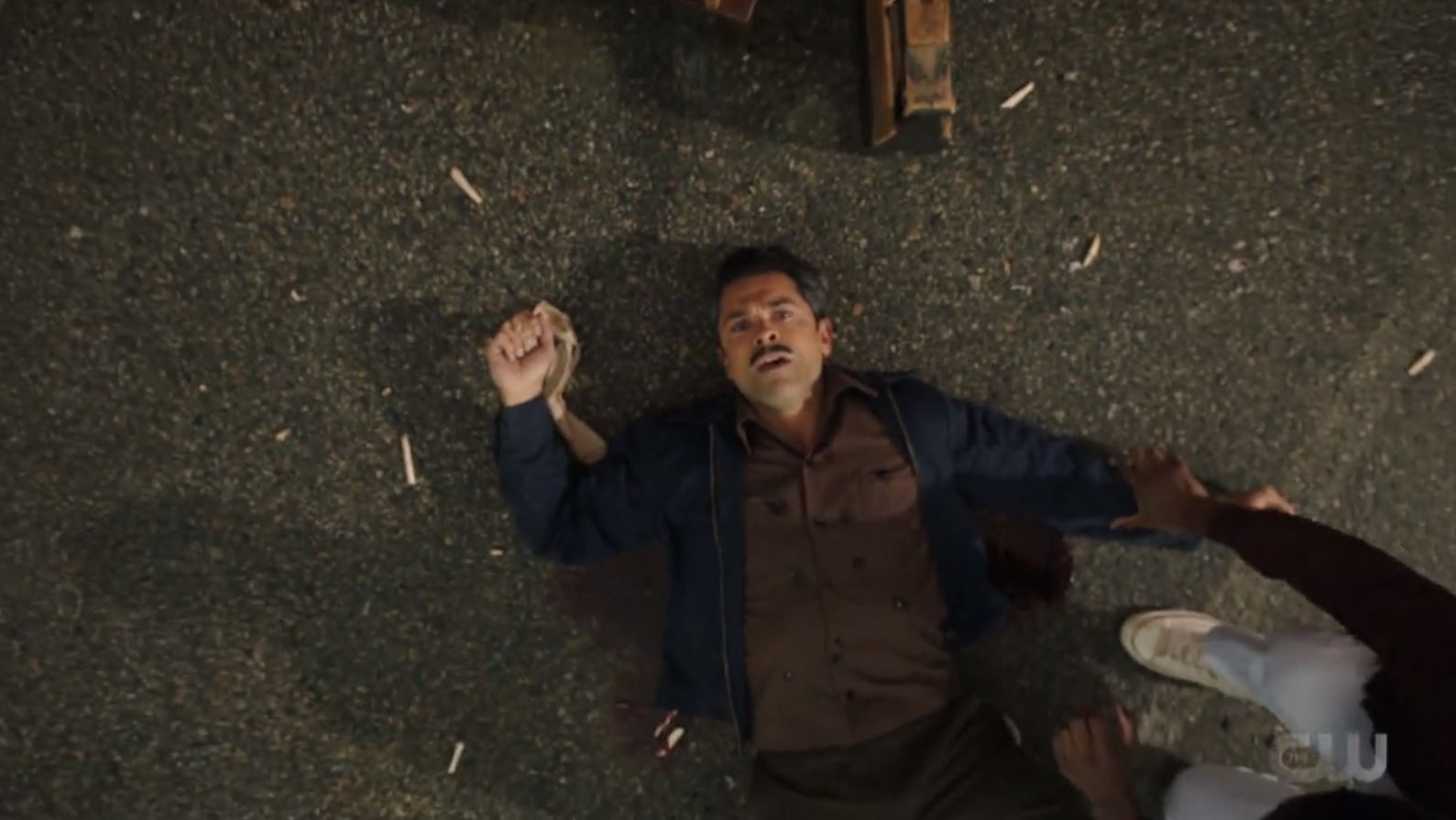