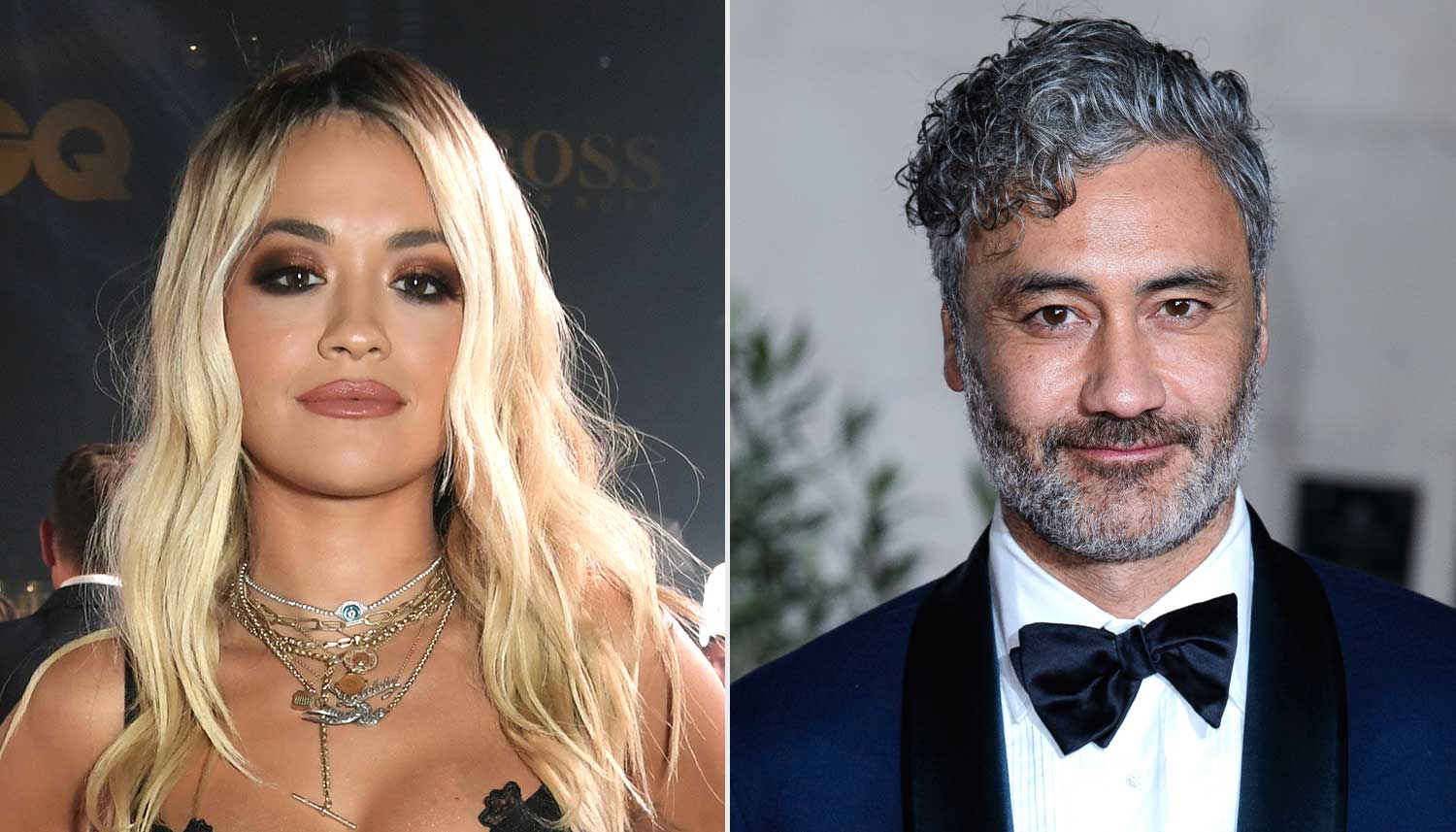 Singing star Rita Ora has gained huge prominence in the music industry and has grabbed eyeballs for all the occurrences going on in her personal life as well. Recently, the singer sparked rumors with a famous director, and to make things all the more controversial, there’s a third person involved in this budding romance as well!  The Your Song hitmaker has a new man in her life! The singer is allegedly dating Marvel director Taika Waititi. The two were recently spotted alongside Tessa Thompson at an after-party that took place at Waititi’s house.


Dating rumors initially started in the first place after Rita Ora uploaded a picture in which she was all cosy and snuggled up with her rumored boyfriend. While the man in the frame managed to move her face away and not disclose any details, fans soon noticed that it was none other than the Thor director! The two were recently spotted during lunch at the Chiswick restaurant in the upmarket suburb of Woollahra. While rumors are in full swing about this alleged couple, there might be another Thor actress whose name came up in this romance!

It seems like while Rita Ora’s previous relationship with boyfriend Romain Gavras turned out to be a short-lived one as they soon parted ways just after six months of being together, Rita has a new man in her life! It is none other than Thor director Taika Waititi. This unlikely pair is rumored to be the new couple in town. After being spotted on multiple occasions together, media tabloids are pretty much convinced about a budding romance between the two. 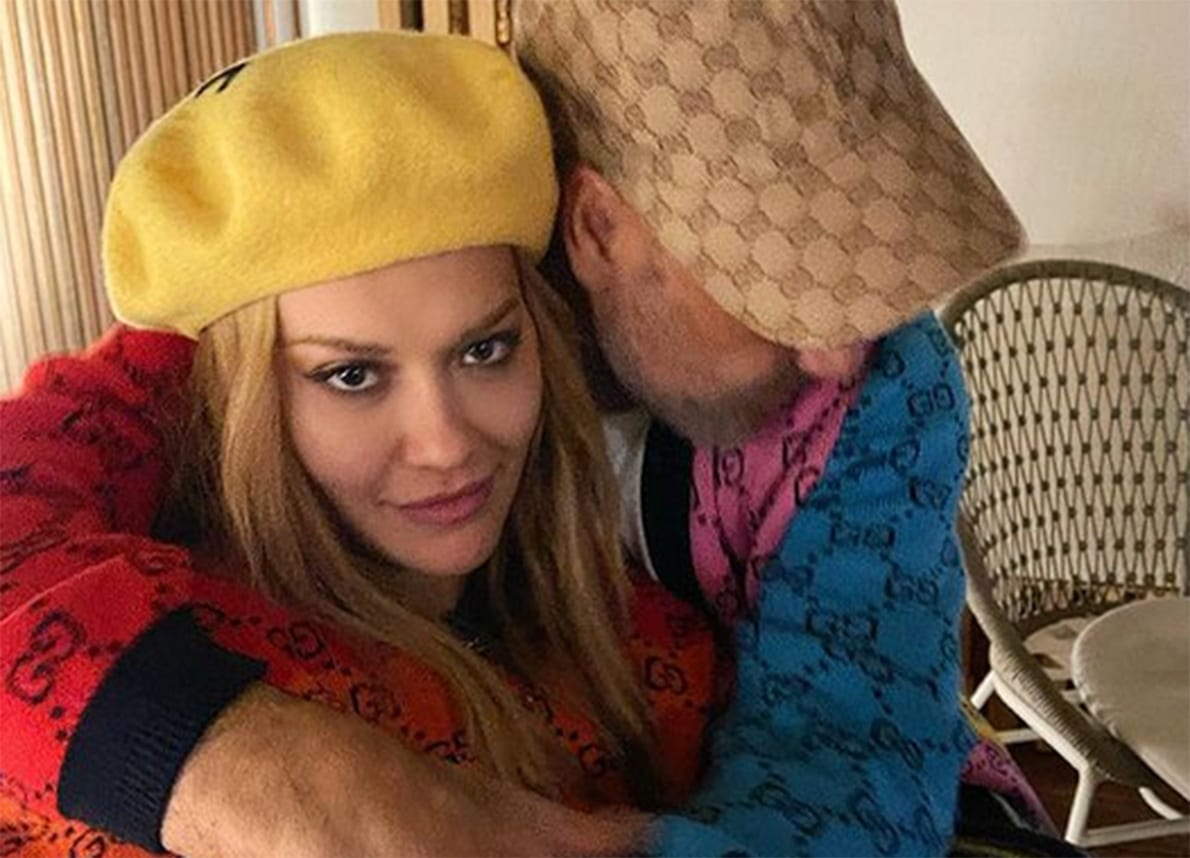 An unidentified person has also revealed in a podcast session that he has seen the two kissings at a restaurant. Rita Ora and Taika Waititi also went on a double date with Idris Elba and his wife Sabrina. Moreover, the alleged couple also attended the premiere of RuPaul’s drag race. According to sources, the two are keeping things low profile and trying to keep it all away from the media limelight.

For more, also read Who Is Blake Griffin Dating? The NBA Star Sparks Dating Rumor With A Former Flame!

Taika Waititi And Rita Ora Might Be The Newest Couple In Town!

While neither of the two has confirmed or addressed these ongoing rumors,  another new incident has taken media tabloids by storm! Not only are the two datings, but some sources are claiming that things are going fast between the two. The Body On Me hitmaker has moved into the beach house where Waititi has been staying. However, this relationship is not the only new thing that is cooking between the two! While Rita Ora’s personal life continues to cause a stir amongst media tabloids, take a look at his beautiful photoshoot pictures of the singer.

Media tabloids recently spotted the pair getting cosy with Thor actress Tessa Thompson at an after-party! As paparazzi managed to click a few close shots of the three having a good time while cosy with each other over some al fresco drinks. The alleged couple also stole a few romantic glances while sharing a few passionate moments with each other. Tessa Thompson was recently spotted with Australian model Zac Stenmark amidst the after-party rumors! Rita Ora is gearing up for her upcoming Voice show in Australia, while Waititi is busy with her upcoming Thor4 movie plans.

Rita Ora Dating: The For You Hitmaker Was Previously Dating Director Romain Gavras.

While the singer and Marvel director are an item now, it is reported that things could be getting serious between the two. The pair are keeping not keeping their relationship a secret in the friends group and were earlier spotted along with a few other celebs as well. 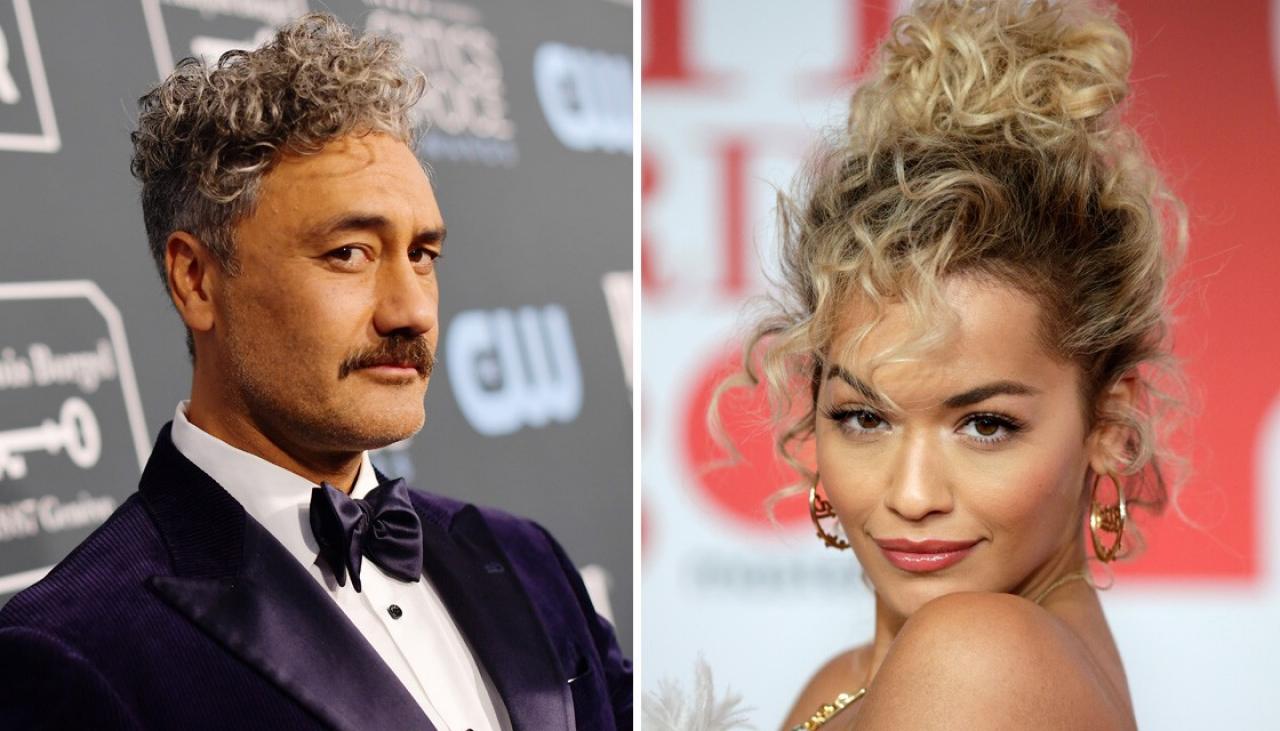 For You hitmaker, Rita Ora was earlier involved with director Romain Gavras. According to reports, the two could not work out the long-distance relationship but are in cordial terms. Gavras has even described the singer as an amazing person. Although the romance was a short-lived affair, the two got no bad blood between them.