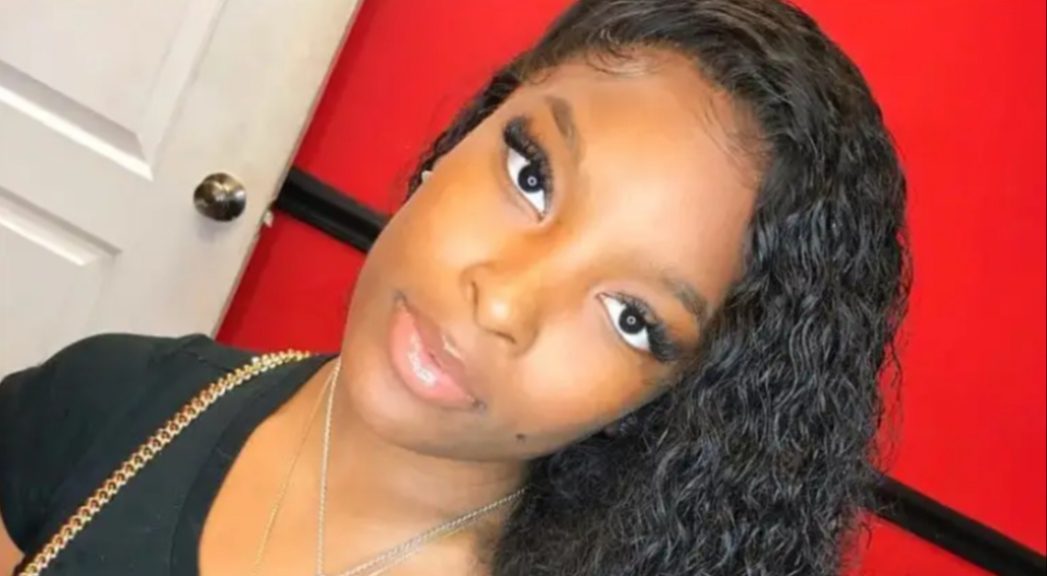 Is Rick Ross’ Daughter Pregnant? In case you aren’t aware of him, Rick Ross is a renowned American rapper who has numerous hit singles and studio albums. Some of them are – Super High, You The Boss, Diced Pineapples, The Devil Is A Lie, Port Of Miami, Deeper Than Rap, Mastermind, Black Market, Richer Than I Have Ever Been, Rise To Power, and many more. He is the father of four children and Toie Roberts is the oldest of all. Recently, news regarding her pregnancy is surfacing all over the internet. At present, she is 19 years old and this is not something new. A couple of years ago, when she was 17 years old, the same pregnancy allegation was put on her.

Now, fans are wondering if this time is Rick Ross’ Daughter Pregnant? Also, people want to know if she is married to anyone or is romantically involved with anyone. Like the previous time, a picture of her showcasing the baby bump has gone viral and that’s when these rumors started to take over the internet. If you want to know things about Toie Roberts’ Pregnancy rumors in detail, you must go through this article till the end.

Toie Roberts is rumored to be pregnant for the second time and people are wondering if it’s fake like the previous time. Lately, there have been pictures of her with a baby bump that has been surfacing over the internet. She is wearing a romper dress with a waist belt, and the stomach seems to be a bit protruding. Not only that, but she also puts her palm on her stomach, just like any other pregnant woman. It was clicked on the day of her father, Rick Ross’s birthday. At present, she is 19 years old. She hasn’t commented anything on these rumors yet. However, it seems like the rapper, Rick Ross is expecting to be a grandfather, resulting from Toie’s pregnancy. Many of her friends have congratulated her for such amazing news! 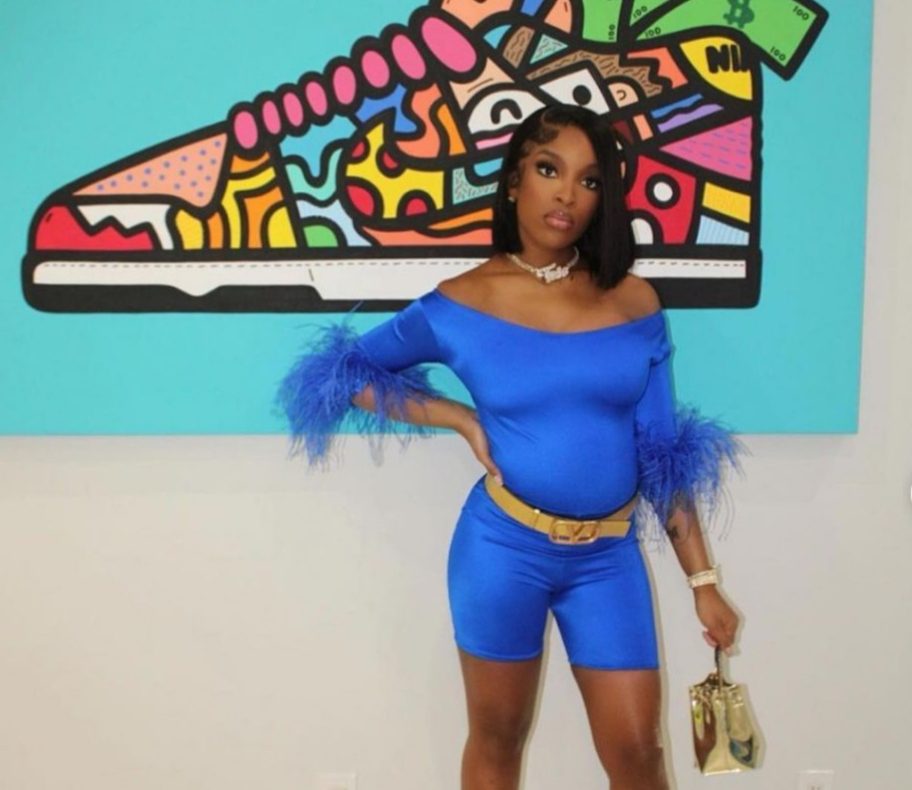 This calls for the discussion of her relationship status. If she is dating someone or is married, then there might be a possibility of these rumors being true. Unfortunately, that’s not the case in reality. Toie Roberts is not married to anyone.  However, it is believed Toie to be romantically involved with at least one person previously. The father of this baby is still kept confidential. She is quite private when it comes to her personal life.

Being the eldest of all, Toie is one of Rick Ross’ favorite children. However, the rapper’s father denied and had shut down the reports of such false allegations when she was 17 years old. Also, he was quite disappointed with her which resulted in him unfollowing her on Instagram. This was disheartening to her but then she had made it clear that it was all false.

Besides knowing her as the daughter of the famous American rapper, Rick Ross, she has created her identity, working hard day and night. She is an entrepreneur and a great social media influencer having a massive number of followers on Instagram and Tiktok. Toie often posts pictures and short videos of her makeup looks and also is quite fond of showcasing her huge stylish outfit collection. On Instagram and Tiktok, she has crossed over 260000 and 96300 followers respectively.

As an entrepreneur, Toie Roberts runs a couple of companies. One is her cosmetic brand, Ashanti Beauty, and the other one is a clothing line, which she has named Four Two Clothing. Toie Roberts is quite close to her father, Rick Ross, whom she often features on her social media accounts. She was born on 17 March 2002. This march, she will be turning 20 years old. 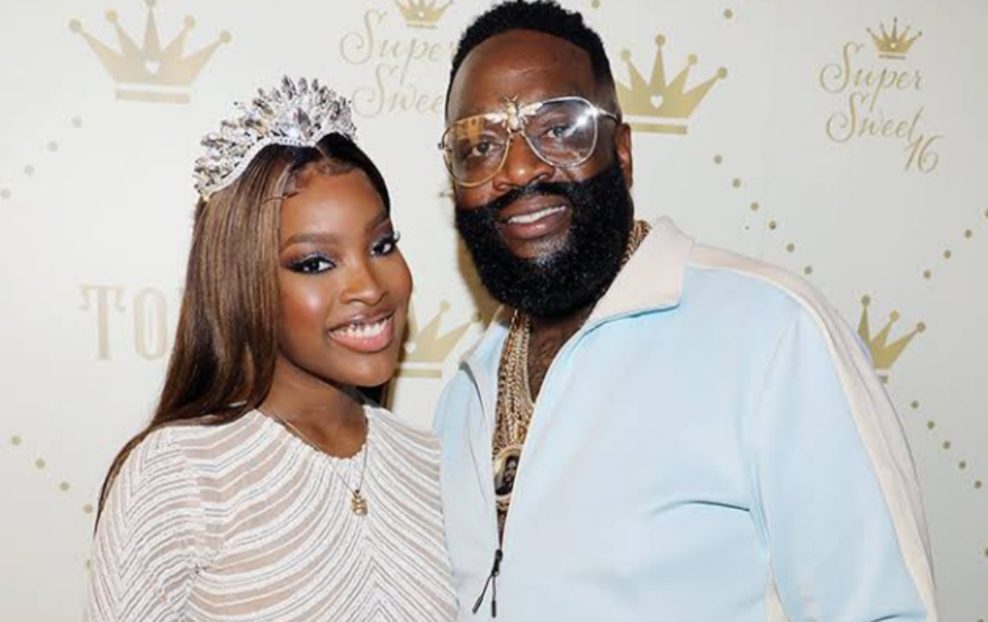 Knowing everything, we wish Toie Roberts good luck with loads of positivity, blessings, and love!! We are impatient enough to see