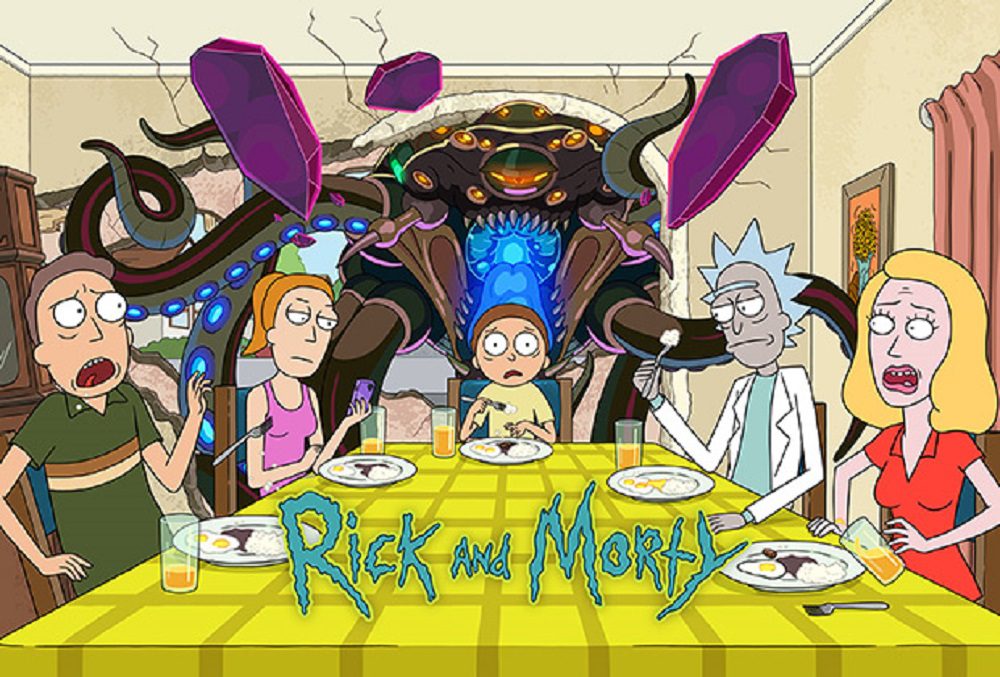 Season 5 of Rick and Morty concluded with a climax that had big plot twists, major history, lore revelations, and some intriguing new prospects for the show’s future. Despite being preceded by one of the series’ most polarising seasons, the finale met nearly all of the expectations of viewers. There’s a lot to unpack in the ending of Rick and Morty season 5, from Rick’s genuine origin story to Evil Morty’s grand plot. Rick gives Morty his portal pistol and departs on new adventures with his two sidekick crows at the ending of the Rick and Morty Season 5 Finale Part 1.

But it doesn’t last long, and when Rick goes home, he discovers Morty has aged due to a bad aging serum he bought on the Citadel of Ricks. Rick reluctantly decides to return to the Citadel with Morty to reverse the aging process, but when they arrive, they run across President Morty/Evil Morty, who discloses the huge scheme he’s been working on throughout the program. The trip that follows is wild and rich, full of lore and dramatic power swings, laying the stage for an even more spectacular Rick and Morty season 6. 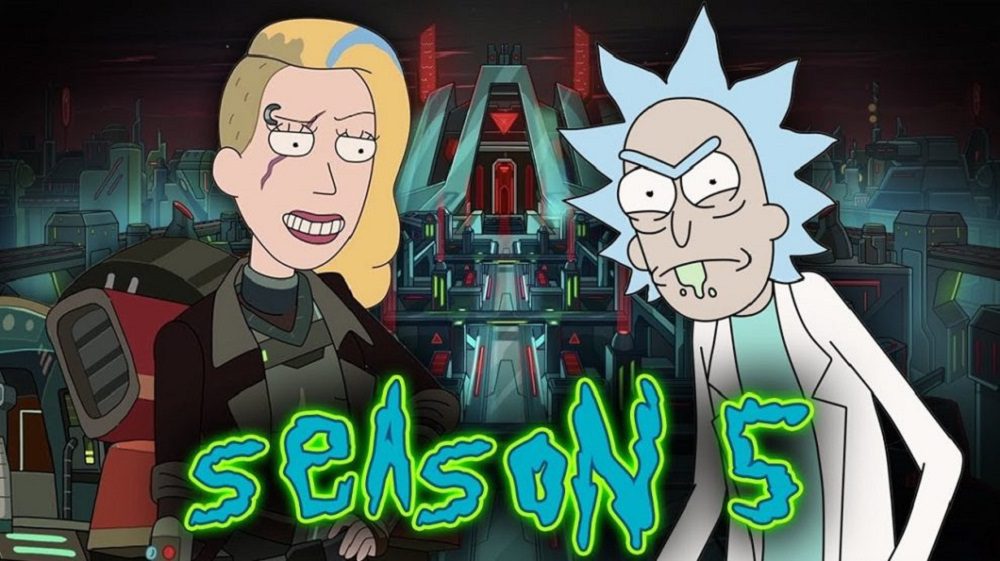 What Happens At The End Of Season 5 Of Rick & Morty?

Evil Morty discusses his ultimate plan after meeting with Rick and Morty. From the first season until the fifth, he was attempting to perform a full brain scan of Rick C-137, the series’ main, Ricktoto figure out how to break the Central Finite Curve. That’s a phrase that’s been used before in the program, but it’s explained in the season 5 finale. The Central Finite Curve, according to Evil Morty, is a subset of all the infinite realities in the universe that all have one thing in common: Rick is the brightest person in them all.

Rick’s portal rifle only travels to dimensions within the Central Finite Curve, ensuring that he is always the most powerful and capable person in any universe he finds himself in. But, because most Ricks are abusive, Evil Morty wants to break free from the cycle. Evil Morty shoots a hole through the Central Finite Curve, destroying the entire station and slaughtering countless Ricks and Mortys in the process. After scanning Rick’s brain and figuring out how to program the gigantic portal device he’s built into the Citadel.

Most important, Rick and Morty, along with a bunch of other Mortys, manage to escape in one of the Citadel’s escape as they must work together to get the ship to safety. Morty’s ship travels straight through the vortex he’s built, landing in the genuine multiverse, beyond Rick’s control. He takes out his portal pistol and fires a golden portal in front of him, which he then walks through. 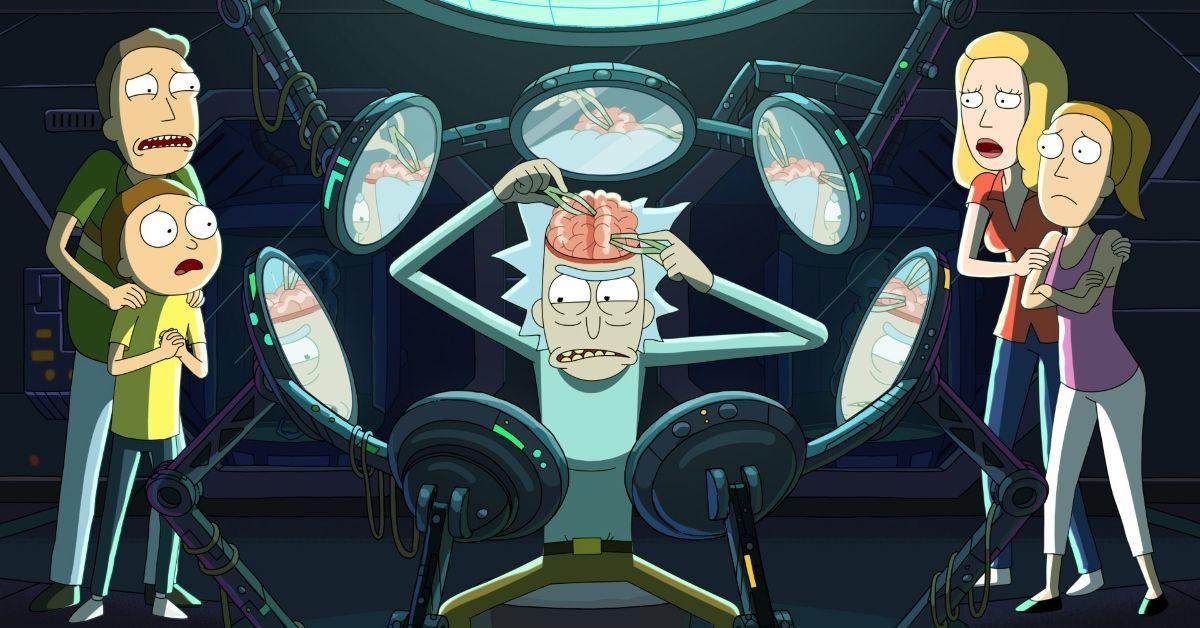 What Happened to Evil Morty?

It’s unclear what awaits Evil Morty on the other side of the portal he creates, but it might be anything. Ricks and Mortys could only enter realms where Rick was the smartest and most powerful person before breaking out of the Central Finite Curve. Even though such realities were infinite, they were a smaller subset of infinity than those outside the Curve. So, what happens to Evil Morty? He travels to dimensions where Rick is unremarkable, where he can’t escape his numerous errors, or where he was never born. Rick’s green portals only traveled to those within the Central Finite Curve, whereas the golden portal represents access to really endless dimensions.

Rick’s tragic past explains his actions

The other major revelation in the Rick and Morty season 5 finale is Rick’s true past, which is eventually revealed in its entirety. In an unexpected twist, the sad background revealed in the opening episode of Season 3 – an origin Rick later claimed was made up – turned out to be completely accurate. Rick C-137 was persuaded by another Rick to build his portal pistol and travel the multiverse with the other ricks. C-137, on the other hand, was rejected since he was satisfied with his family life. The other Rick, enraged, detonated a bomb at C-137’s home, killing his wife Diane and daughter Beth. Rick C-137 went on a downward spiral as a result of this, eventually inventing his portal pistol to tour the cosmos in search of the version of himself who had ruined his life.

Despite years of seeking and several killed Ricks along the road, C-137 was never able to discover the person guilty of his wife and daughter’s deaths. Rick reached a peace pact with the Council of Ricks after burning out in his vengeance quest, which may or May not have formed in response to his rampage. He assisted them in the construction of the Citadel of Ricks, and it appears that he was also involved in the development of the Central Finite Curve. Rick’s motivation for assisting his other-selves and building the Citadel isn’t totally obvious. 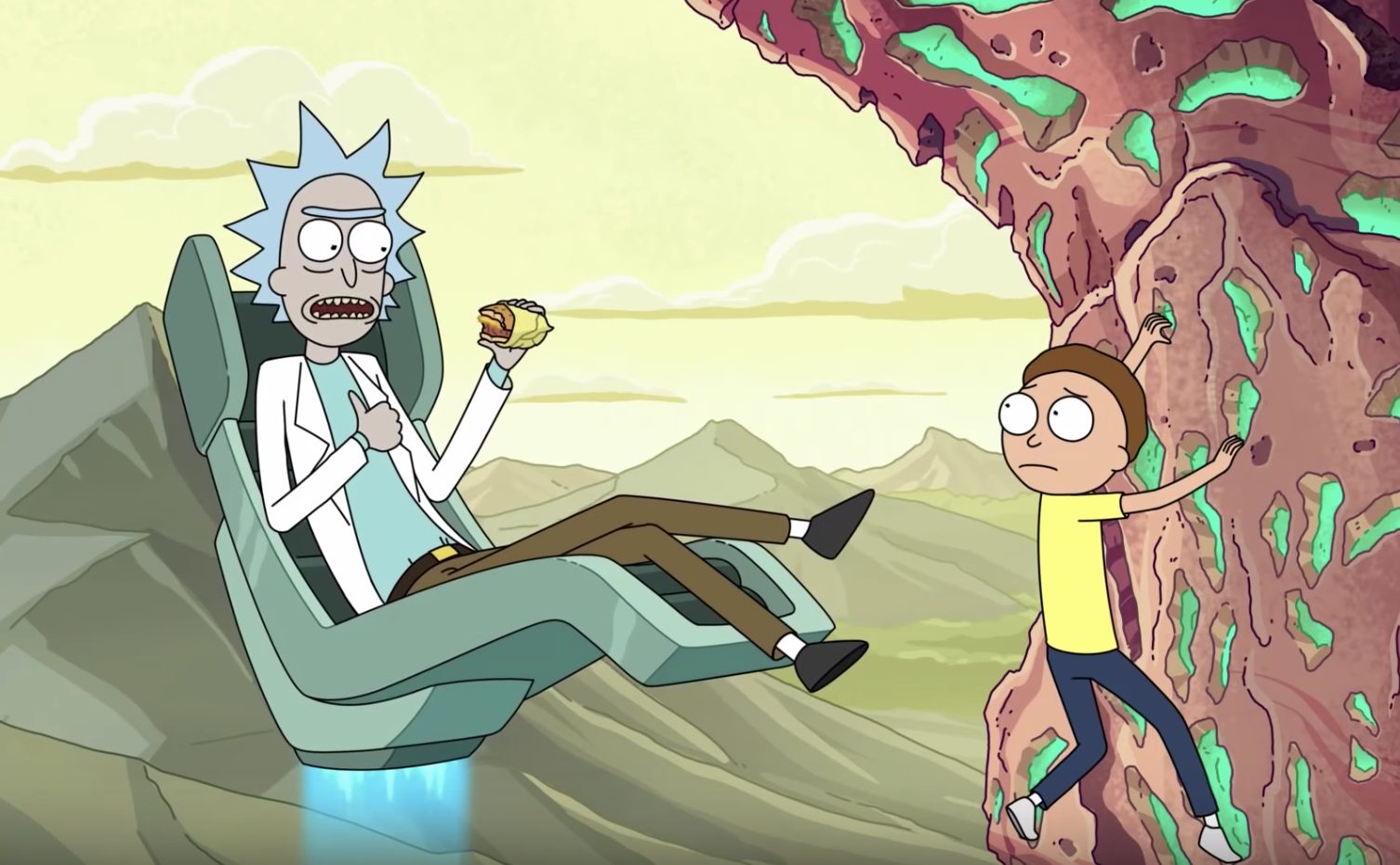 Perhaps he had lost interest in battling. Perhaps he believed that gathering all of the Ricks together would help him discover the one he was looking for, or perhaps he had another motivation. Whatever the reason, he leaves the Citadel as well, goes on a drunken spree, and crashes into Beth’s house in an alternate version where he meets his Morty. Rick’s big backstory reveal was eye-opening in many ways, and it explains some of his oftentimes abhorrent actions throughout the program. C-137 has always been referred to as “Richest Rick,” implying that he is colder, more aggressive, more unpredictable, and so on.

But, as shown in the Rick and Morty season 5 finale, his biggest difference is the polar opposite. He’s the Rick who loved his family so much that he refused to join the other Ricks who loved them so much that he’d go to any length to avenge them. It’s almost as if he’s living on borrowed time when he lands in Morty’s realm. He never got to have his grandson. Therefore, it’s not his Beth or Morty. It’s pitch black, but Rick C-137 seemed to have been prepared to die at the time. But, mostly because of his friendship with Morty, he constantly chose to live.

The ending of Rick and Morty Season 5 is about as much of a paradigm change as the show has ever seen. It demonstrates that Rick isn’t the smartest person in the universe. Rather, he nurtured a subset of universes where he is. The Central Finite Curve is the ultimate manifestation of that theme – a corner of the multiverse where no one can be smarter than Rick. It is the ultimate realization of a topic that has run throughout the series: narcissism and its potentially fatal consequences. It’s a gigantic cradle surrounding a giant baby, as Evil Morty calls it, and he’s not far off the mark. 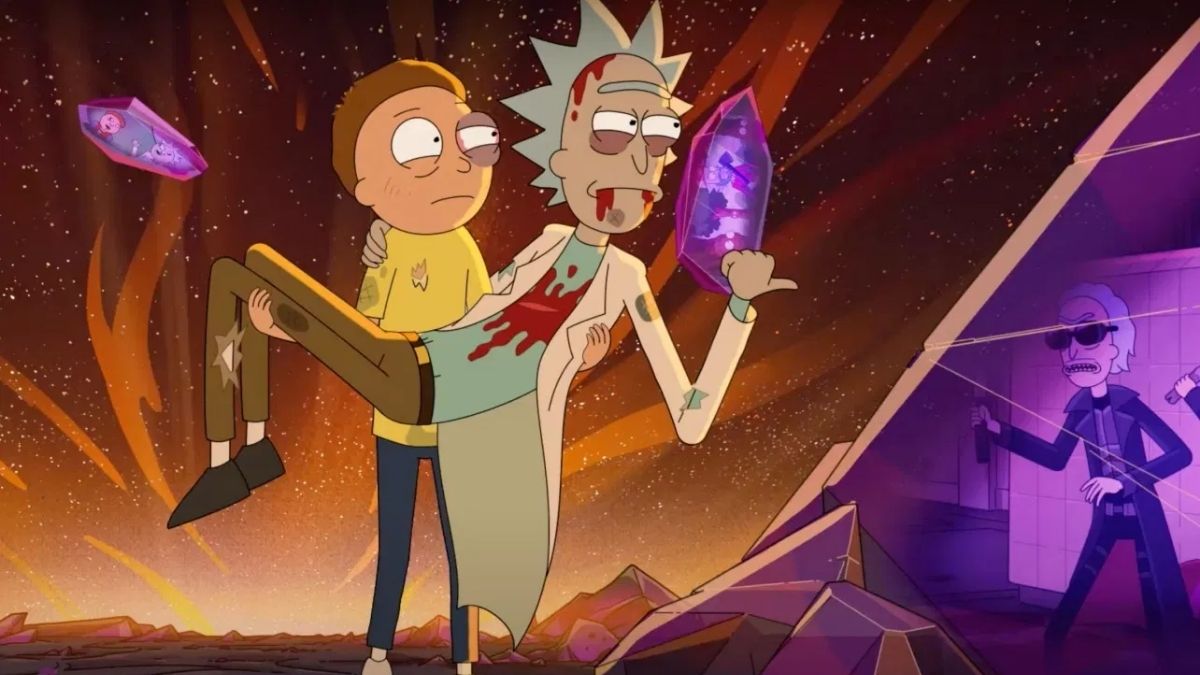 Scene From Rick and Morty, season 5

Morty’s relationship with Rick may change dramatically now that he knows all of Rick’s secrets. It’s also feasible that future seasons will feature stories outside of the Central Finite Curve, with Evil Morty continuing to appear. The Citadel has previously been demolished, but not in this manner. Evil Morty’s scheme has damaged, if not destroyed, the Curve’s ecosystem. Season 6 of Rick and Morty will continue to focus on the episodic plot lines that the show is known for, but it will also have to deal with the huge changes that occurred in the season 5 finale.

Also Read: Dying Light 2: Stay Human Ending Explained: Does It Change Everything For The Future of Mankind?