Richard Madeley Affair: Did The TV Show Host Cheat On His First Wife? 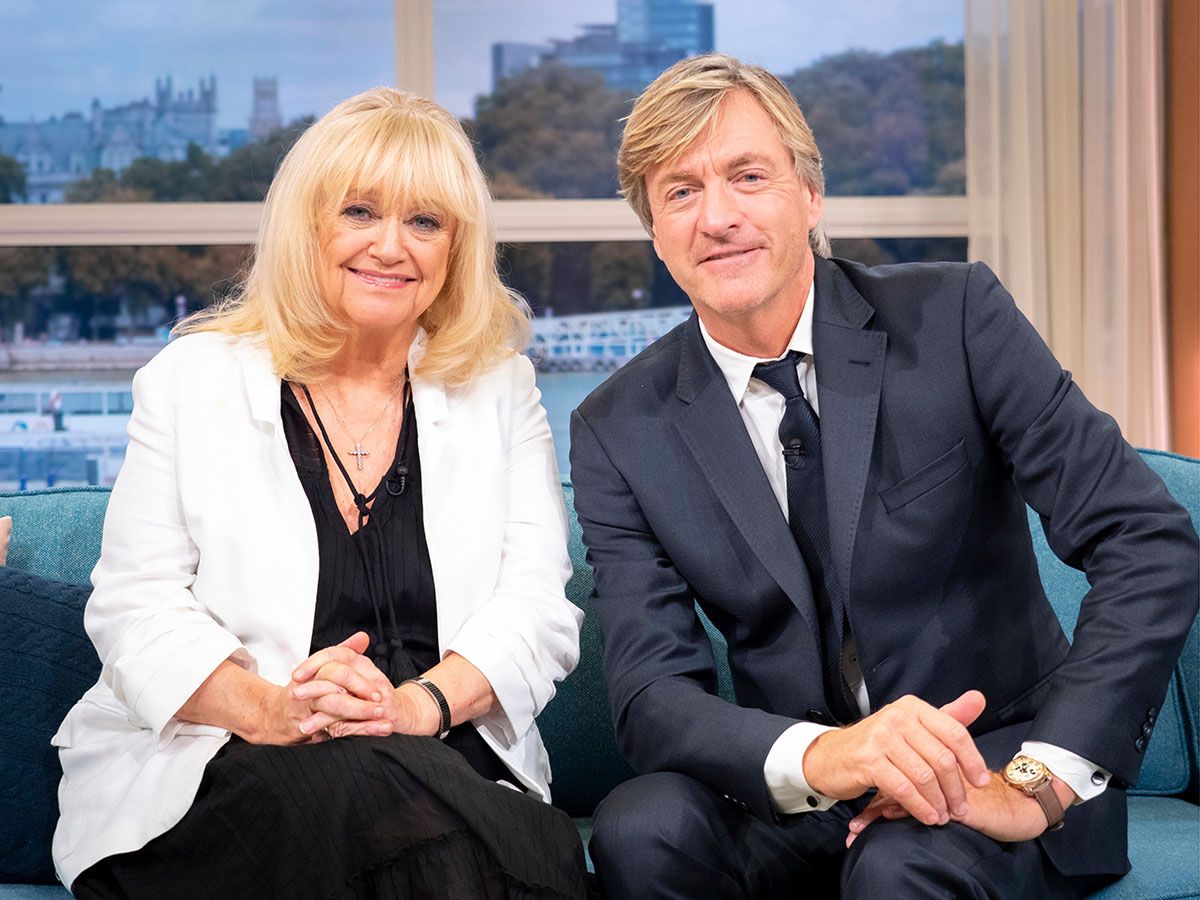 Want to know more about the Richard Madeley Affair? English journalist, television presenter, and writer Richard Madeley’s popular shows include This Morning, and the hit chat show Richard and Judy. He used to co-host the show alongside his wife, Judy Finnigan. Some of Madeley’s solo projects include Fortune: Million Pound Giveaway. He has been a regular on several other morning shows while giving viewers interesting insights on various issues that are going all around the globe. Richard Madeley has also been a relief presenter on ITV’s breakfast program since 2017 onwards.

Madeley has made headlines after some of his statements regarding the ongoing pandemic were regarded as controversial. The show host claimed that the virus was not as serious as the Black Death. Madeley has also been accused of shoplifting a few items, which later subsided. The broadcasting star has recently been a part of the popular show I’m A Celebrity. However, the host had to leave just a few days later due to medical issues. Fans have been getting updates from the host himself, who has assured everyone that he is better now. Let us take a look at all these details and lesser-known facts about the Richard Madeley Affair.

Richard Madeley Affair: Here’s All About It

Believe it or not, but the This Morning show host has made a shocking revelation! Richard Madeley admitted to having as many as ten affairs during his marriage to his first wife. He was married to his first wife, Lynda, when he was just 21 years. The host further revealed he had numerous short-lived affairs with other women during his six years with his ex-wife Lynda.

The host shed light over how their marriage started on a bad note, and in five years, he cheated almost ten times. Madeley stated that he was very lonely, and he clung to Lynda. He revealed that while his marriage had a lot of negativity in it, it is not right to be using that as an excuse as it is wrong to have affairs.

Also Read: Diana De Vegh Affair: Everything We Know About Her Alleged Relationship

Fans were left all worried after the popular television host was rushed to the hospital. How Madeley has given a positive update that he is absolutely fine but also informed everyone that he is leaving I’m a Celebrity… Get Me Out of Here! Although fans could not see much of Richard Madeley on the show, here’s a little sneak peek into it.

Make sure you tune in to @ITV at 9pm to see how he gets on in his first ever @imacelebrity trial.#imaceleb pic.twitter.com/V1EkXly2rp

He started to feel briefly unwell in the small hours of the morning and was taken to the hospital as a precaution. The broadcaster admitted that he had the time of his life on the program and was gutted to be unable to re-join. However, he further stressed that the safety of all the campmates is the number one priority and him taking leave was the best decision. The GMB hosts have further revealed that the host is too ill to come back on the show. This implied that  Richard Madeley remains unwell despite assuring fans he is doing well after he was forced to quit the show I’m A Celeb following his critical health.

The Morning Show Host Makes Surprising Revelations About His Marriage!

While the ongoing pandemic has wreaked havoc on the entire world, the Morning show host admitted how the lockdown period took a toll on his marriage with wife Judy Finnigan as well. Madeley admitted that things have gotten tense in an exclusive interview as the two continue to manage life amid the pandemic. He further stated that things could occasionally get tense in all marriages, and your partner might get a bit snappy with each other when two people are together 24/7.

However, the popular show host came up with a piece of advice saying that it is important to give each other space. This advice comes in handy as everyone is going to be a bit on edge at the moment, and one has to be understanding and accepting of the critical situation. Several celebs had earlier revealed how the lockdown was a difficult time for them as a married couple, and it surely took a toll on them.