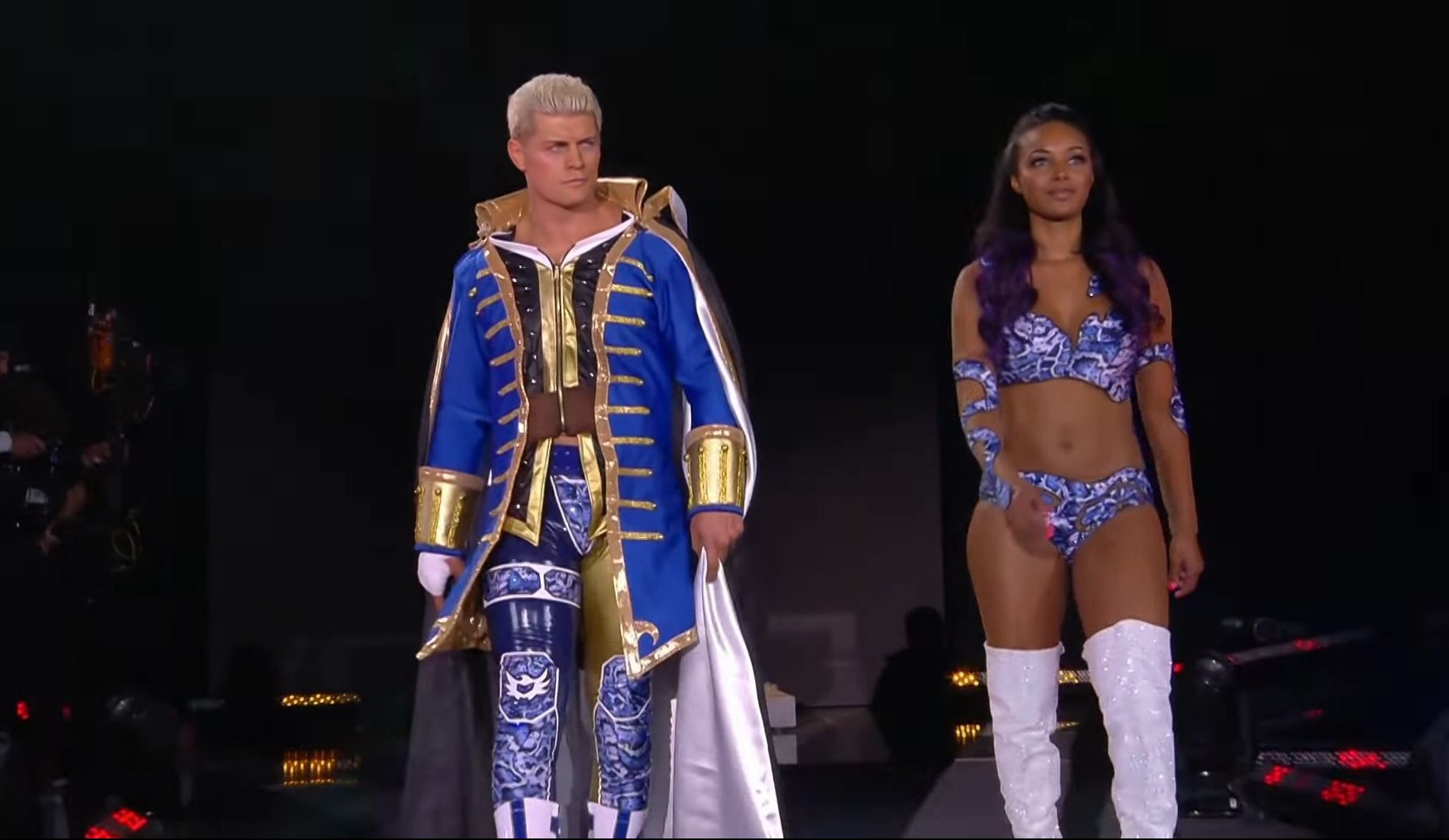 From Rhodes To The Top Trailer Featuring Cody and Brandi Rhodes

Recently, AEW All Out 2021 became one of the best wrestling shows to come out in over decades. TNT had huge numbers, and the fans were left in very awe with every wrestling match scheduled for the night. With that success, TNT and AEW continue to expand their horizon pretty quickly. They plan to go beyond wrestling shows with the brand new Rhodes To The Top which will air its Episodes 1 and 2 by the end of this month. An unscripted show from TNT and Warner Media starring the wrestling couple Cody and Brandi Rhodes.

Reality shows are quite a thing today and AEW looks to make sure to fill in for the category as well. The company’s competition the giant WWE may have a 30-year headstart. Plus already established shows like Total Divas, Total Bellas, and Miz and Mrs. AEW on their side are leveling up quite quickly following their successful PPV. Rhodes To The Top was announced back in March and recently on Dynamite we finally had a release date for Episode 1 and here is a complete breakdown of what we can expect from it. Plus we may have Episode 2 coming along with the first one.

Rhodes To The The Top – What Is The Show All About?

The press release from AEW says the new unscripted show from them as well as TNT will follow the lives of Cody and Brandi Rhodes. The show aims to dive into the personal lives of the wrestling couple, the family dynamics, and everything that goes behind the scenes of their wrestling shows and matches. Thus telling us the story of how the couple built the company and its global wrestling empire at the same time they were growing their personal lives and family as well. 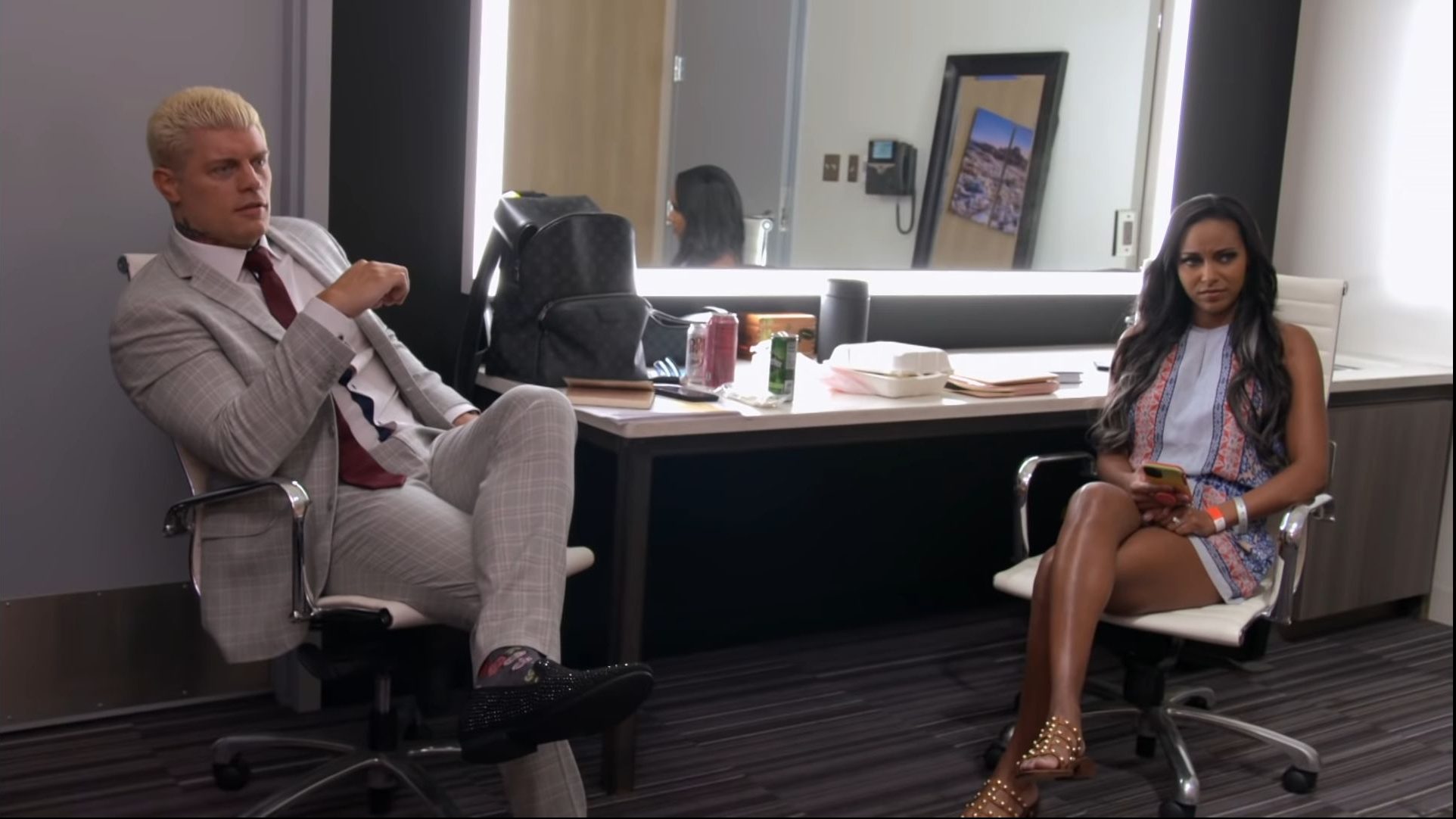 From Rhodes To The Top Trailer Featuring Cody and Brandi Rhodes

So basically each of the 30 minutes of the episode will see the couple’s life inside as well as outside the ring. This follows in the cue for an inside look of their busier schedule, family members making appearances as well as the wrestlers who appear alongside them during the AEW shows like Dynamite, Rampage, and other PPVs. The ones who are always there to support them at every turn and event.

Cody and Brandi Rhodes themselves have previously talked about the show. They say the history of the Rhodes family dates back to the 1960s. Since then the wrestling family has stayed in the spotlight. The fans do think they know the family really well but Rhodes To The Top would be the first time they would have the first true look at the family inside the ring as well as behind the curtains. This way the fans can actually see their journey of successes and failures as the Rhodes travel to the top. 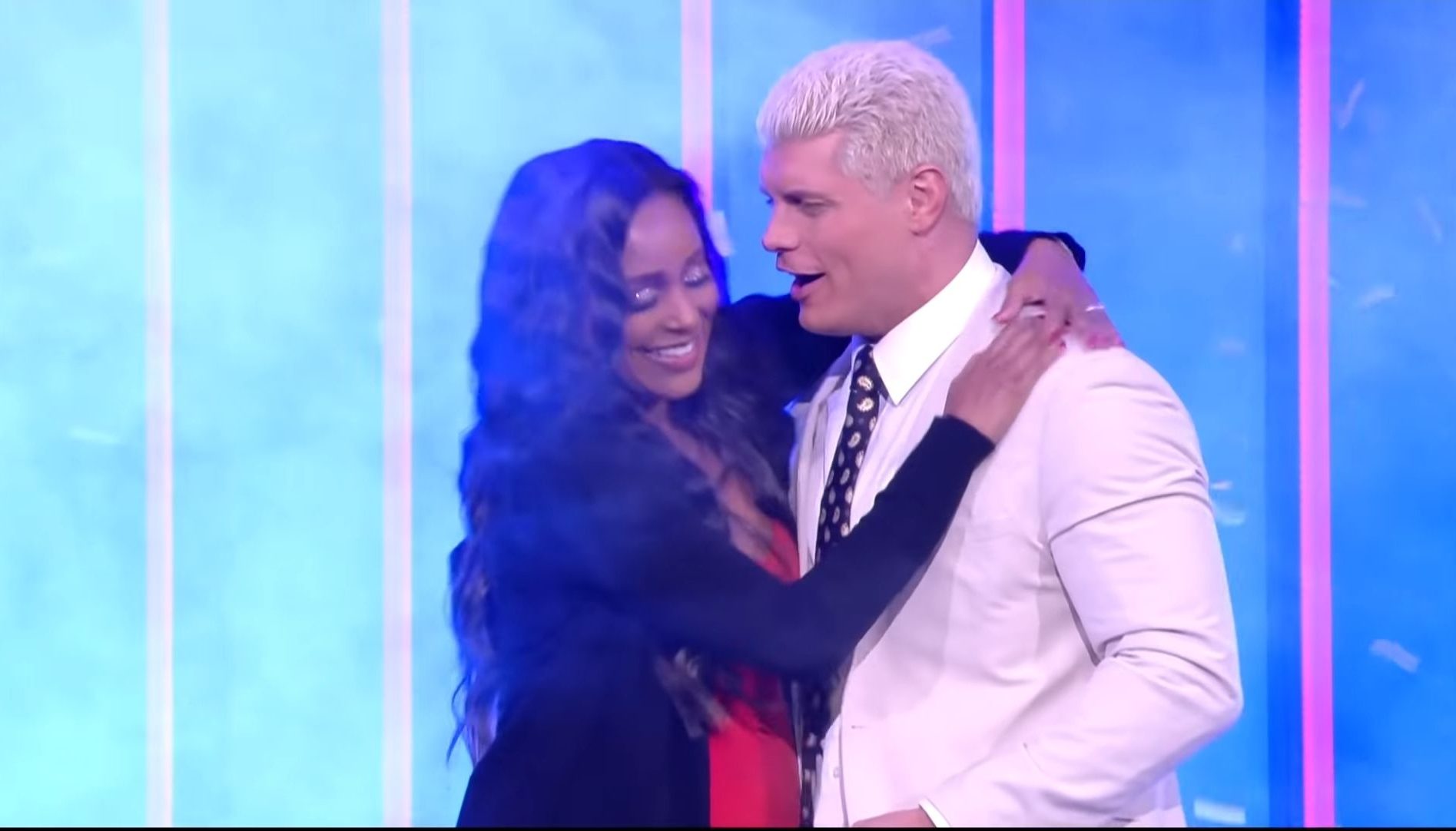 Rhodes To The Top Episode 1 will tag along with the already established AEW shows like Dynamite and Rampage. AEW’s President Tony Khan talked about the show as well. He says a new show and extended partnership with WarnerMedia and TNT is thrilling. He believes Rhodes To The Top could add in something new for the wrestling shows. The fans get to come close and know their favorite wrestling couple and their personalities better. Now with Rhodes To The Top as the third show in the row. The future is bright for AEW he says.

Rhodes To The Top Episode 1 and 2 Release Date & Spoilers

Rhodes To The Top Episodes 1 and 2 are releasing on September 29, 2021, and will air on TNT at 10 PM ET. At the moment, two episode releases for the first two weeks are speculated for the show.  So expect episode two as well. Soon after that, single episode releases may follow in. Also note, six episodes are speculated to take place for the show. Rhodes To The Top Episode 1 may soon follow in after AEW Dynamite’s episode on the same night two hours prior to it.

At the moment, Rhodes To The Top Episodes 1 and 2 don’t have any official details. What will be they all about is a question. So far it seems like it will be stepping stones and intro of everyone involved in the Rhodes family. In their family as well as during their time at wrestling shows such as AEW Dynamite and Rampage.

So far the official promo sees the couple’s rivalries and matches at these shows. At the same time, what they were up to outside the ring. Thus, dealing with things that a regular family also goes through. The trailer also teases the time, they announced the gender of their baby. The many ups and downs a regular couple goes through which this wrestling couple goes through as well. We may have one of these featured into the Episode 1 and 2 of Rhodes To The Top.