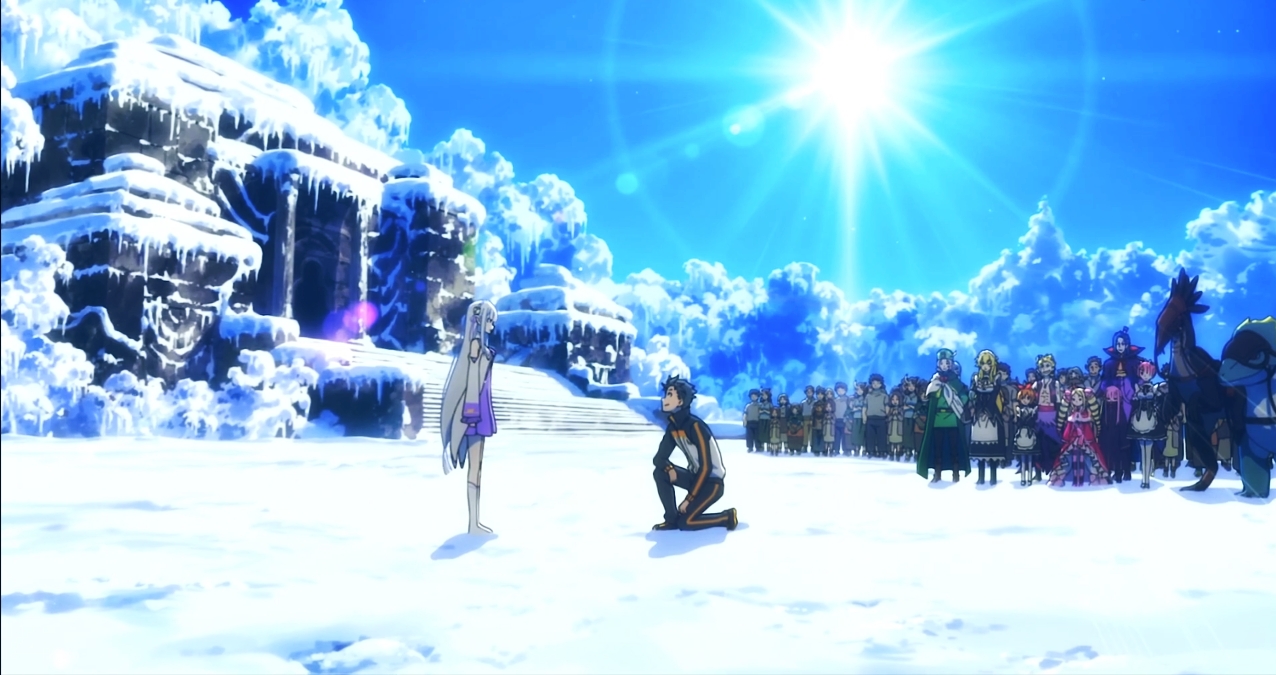 Popular isekai anime, Re:Zero – Starting Life In Another World, closed its curtain on the second season on 24 March 2021. Subaru, who basically went to buy groceries at the beginning of the anime, has now come a long way from just buying groceries. The anime is adapted from a light novel written by Tappei Nagatsuki and illustrated by Shinichirou Otsuka. Re:Zero has been one of the highest-rated isekai anime ever since its release back in 2016. Fans had already given up on another season until 2020. After the second season, will Re:Zero have a season 3? Here is everything you need to know about Re:Zero seasons 3.

Re:Zero has not ceased to surprise fans ever since the first season. The second season ended with great remarks from the viewers, with many people rating it 5 stars. The anime ends on a happy and wholesome note, all the while leaving fans craving for another season. 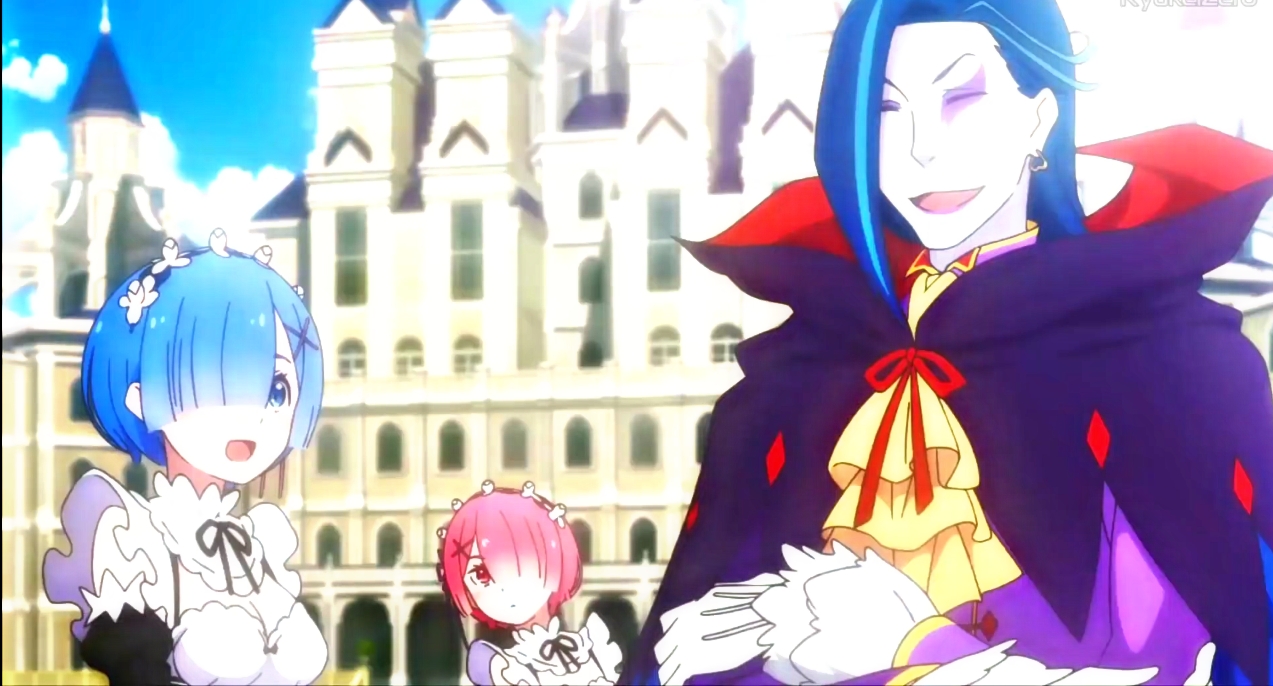 White Fox studio’s Re:Zero is one of their treasured anime that reached high heights of success. Subaru, an average teenager, arrives at an unknown world filled with elves, magic, and spirits. He befriends Emilia, whose insignia had been stolen. Following some very twisted events, Subaru realizes that he is taken back in time to start from zero every time he dies. He notices the connection of his fate with Emilia and thereby decides to protect her repeatedly.

Emilia is a half-elf who participates in the Royal Selection to become the 42nd King of the Dragon Kingdom of Lugnica. She is an outcast as people seem to fear her for her striking resemblance to a witch in the past, Satella. She has her own enemies, such as the people she is contesting against, humans who feared her, and the Witch’s Cult. Subaru protects her from the various antagonists of the Witch’s Cult by using all his wits and abilities.

A third season can be expected because the source has a lot of material that can and needs to be animated. Nagatsuki has mentioned how even the light novel is barely halfway done despite completing 24 volumes in September. The anime is severely popular, and it makes no sense for the makers to leave it incomplete, especially when it is in so much demand.

The release date of the third season is a bit difficult to predict. The second season was released after 4 years. It can be assumed that we will receive another season within 2021 to 2023 at the latest.

Re:Zero Season 3 – What to Expect?

The light novel, Re:Zero Starting Life In Another World, released its 24th volume in September 2020. The same year, the second season of the anime was released in two cours. The first cour ran from July to September. After a 3 month break, the series resumed from January and ran till March 2021. The second season covered the fourth arc from the light novel with great efficiency. The light novel has a total of 7 arcs so far. Re:Zero anime has been following the source material with a lot of involvement with its writer, Tappei Nagatsuki. It is only fair to assume that the series ahead will also follow the light novel with the supervision of the original writer in the next season. Considering this information, we can presume that the anime will cover the fifth arc from the novel in Season 3.

The fifth arc called the ‘Stars That Engrave History,’ will focus on another candidate of the Royal Selection, Anastasia. Many new characters will be introduced who will play a role of minor or major significance in the story. Once again, The Witch’s Cult, under the command of Sir Archbishop, will come back to wreak havoc through the Water Gate City. The arc will be of quiet interest as we will see Subaru on the move again, now as the official Knight of Emilia. 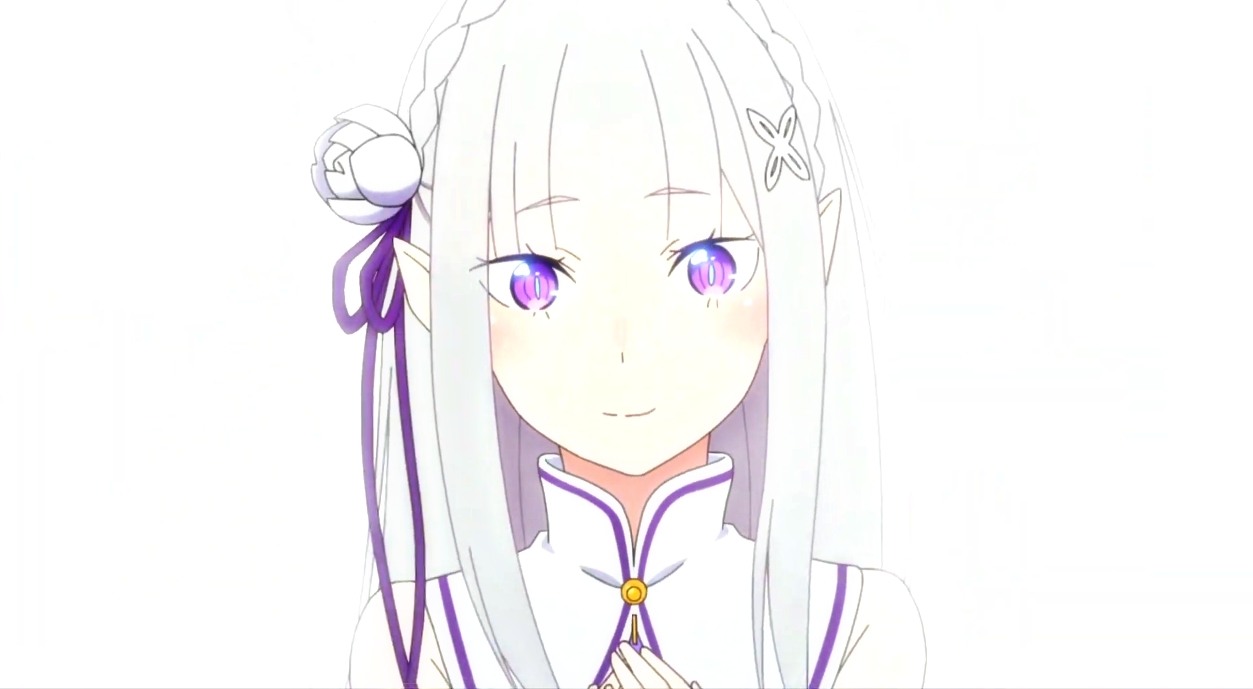 Re:Zero is the first isekai anime that comes to mind when thinking of isekai anime. It has gained a lot of positive remarks. We still have a lot to find out about Satella and the Witch’s Cult. Moreover, we still need an explanation for the relationship between Satella and Emilia. With so many questions, a new season of Re:Zero is widely anticipated.