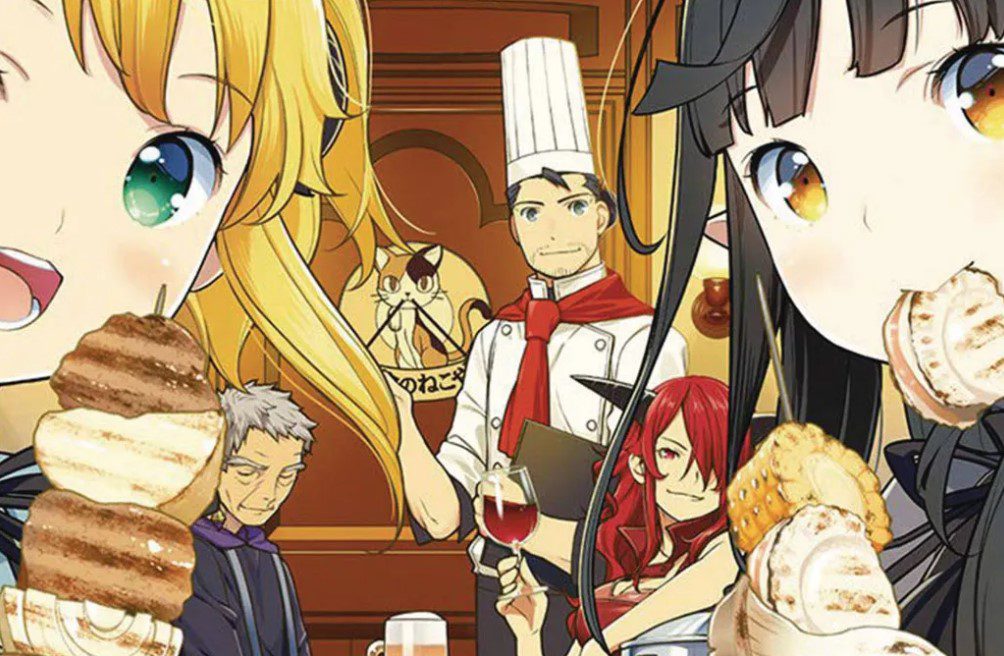 Restaurant to Another World 2 Episode 1 will premier early in October, but the anime is making its second debut. In this season two manny things have changed in another world. Restaurant to Another World is a light novel series written by Junpei Inuzuka. The anime is illustrated by Katsumi Enami. So far, this series has revealed five volumes. Silver Link adapted this light novel to anime television. This is set in another world where humans and different monster resides together. The Western Restaurant Nekoya is near the mundane corner of a hidden Tokyo shopping district. They offer various Japanese Western dishes.

The restaurant opens 24/7, but people know that it is closed on holidays and weekends. The owner of the shop opens it in private and allows different monsters to enjoy their food. Some of the beasts got employed as workers to operate during those forbidden days. Nekoya is also a place where bonds, salvation, and inspirations are made. One day, One day, Nekoya’s portal door opens in the Land of Flowers. The fairies emerge and want to learn more about the world; fairy queen Tiana Silvario and her crew enter the restaurant.

Princess Victoria prepares mixed fruit crepes, and the fairies become a fan of the Nekoya fruit desserts. On the other side, Fardania is looking for her father’s friend Christian. Fardania’s father told her that he is interested in blending Earth food production into the Elvin way of life, and that happened since he had once visited Nekoya ten years ago. The two head to the restaurant, and Christian offers Fardania a natto spaghetti. Fardania creates a new mixture of natto and rice and learns to find rice on the Western Continent.

Restaurant to Another World 2 Summary

Fardania decides to travel to expand her culinary horizons. A teenager Siren, Iris, convinces her friend Arius into a daredevil adventure on the same island where Alphonse Flugel was left until now. They find a note that Alphonse left behind and decided to read it. They followed everything they read and found the entrance to the Nekoya. The trion enters inside the restaurant, but they realize that they only prefer eating raw fish. The Master notices that and gives them fish carpaccio. 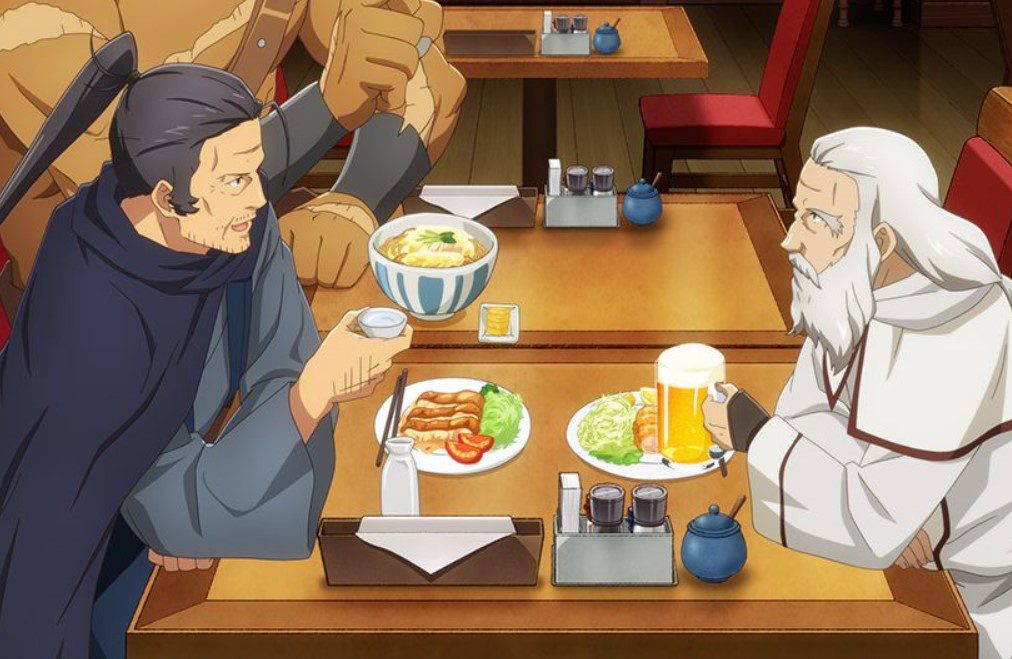 The Master decided to hit them with something special and created extra curry buns he has received from someone who has experience. He shares that with Kuro and Aletta. When they eat, Kuro reveals her lonely life and how Nekoya changes her life after working here. She also talked about her co-workers and opened up to them. After a few weeks, Meat Day arrives, and the Master prepares pork soup with the regular meals and serves it for free to everyone.

The guest got stunned and praised the food of the restaurant; the Half-Elf, Alexander, arives at his old friend’s place, the sage Altorius. Altorius decided to head to Nekoya after realizing that his dead son Emperor Wilhelm enjoyed croquettes and decided to have a taste of them. Yomi told him that in the past, but he never visited since he was still morning their deaths. Yomi was suspected to be assassinated by a demon god during the war, but he escaped to Earth, and the current Master is her grandson. Altorius met with his great-granddaughter when he was at the graves. Princess Adelheid is salo paying respect to the family grave, and they talked about  Nekoya. The door appears, and the new guest has to step in. 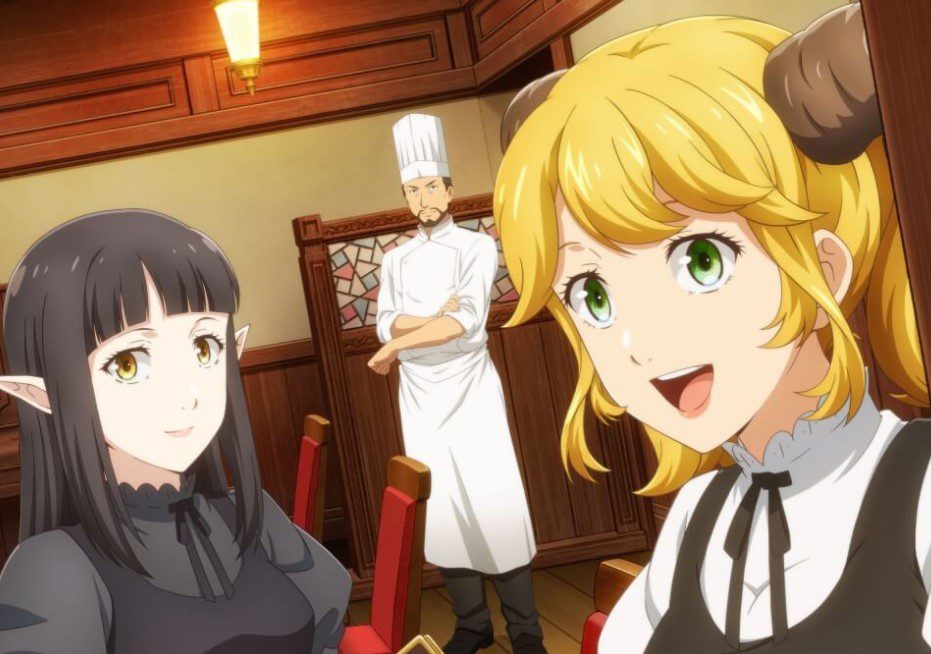 You can watch Restaurant to Another World 2 Episode 1 online on Chrunchyroll & ANIPLUS Asia on Saturday, at 1:38 AM JST. If you are in different countries, you can watch it on the VRV via Crunchyroll.

In this article:Restaurant to Another World 2