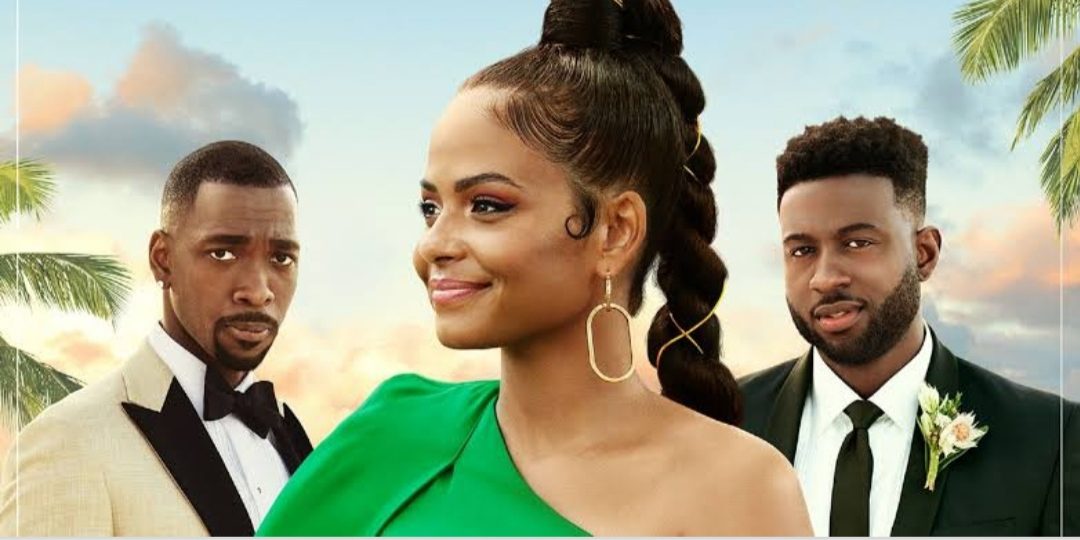 Resort to love is a Netflix movie that premiered on 29 July 2021, starring Christina Milian, Jay Pharoah, and Sinqua walls. It’s a romantic comedy movie that revolves around the love story of Erica, Jason, and Caleb. Depressed from her career meltdowns, she takes a gig to the exotic island where she met her ex-boyfriend, Jason. Things become more complicated when Jason’s Brother Caleb made an appearance at the resort and started showing interest in Erica. The storyline is just as any other rom-com movie has, with some endearing performance, lots of romance, and few laughs. It’s the kind of format that won’t surprise you much, missing all kinds of spontaneity. But it’s filled with a lot of emotion and a happy ending that we often want to experience in our life.

Although the movie is not much appreciated by critics, if you love rom-com movies, you can watch it. Like all-inclusive vacations packages, you know what’s in the store of romantic-comedy movies, likewise, ‘Resort to Love’ has love, laugh, and exotic scenic beauty.

Erica, an aspiring singer, gigs to a beautiful resort in Mauritius to sing for a wedding. Her problems turn more terrible when she finds it’s his ex-boyfriend’s wedding. Well, that was not enough when one more element was added to the story, Jason’s brother Caleb started falling for Erica. As the wedding draws nearer, Jason begins to doubt his feelings for his bride, Beverly.  Jason has finally decided to confess his love for Erica, and he comes to her room but is crushed seeing his brother. Assuming the worst, he storms off.

Erica follows Jason and explains their problem, finally realising that they are not ready for the marriage. Unfortunately,  Beverly sees them together on the beach, and after learning the truth from Jason’s mother, she runs away from the venue.

Christiana Milian plays the role of Erica, which is worth watching. She beautifully portrayed the character, and her chemistry with Caleb is tantalising from the very beginning.

Jay Pharoah, who played the role of Jason, Erica’s Ex-boyfriend, is truly mesmerising. Moreover, he manages to emote Jason’s perplexed emotions with honesty.

Jason’s older brother, Caleb’s role was played by Sinqua Walls. His performance was amazing and loved by all. 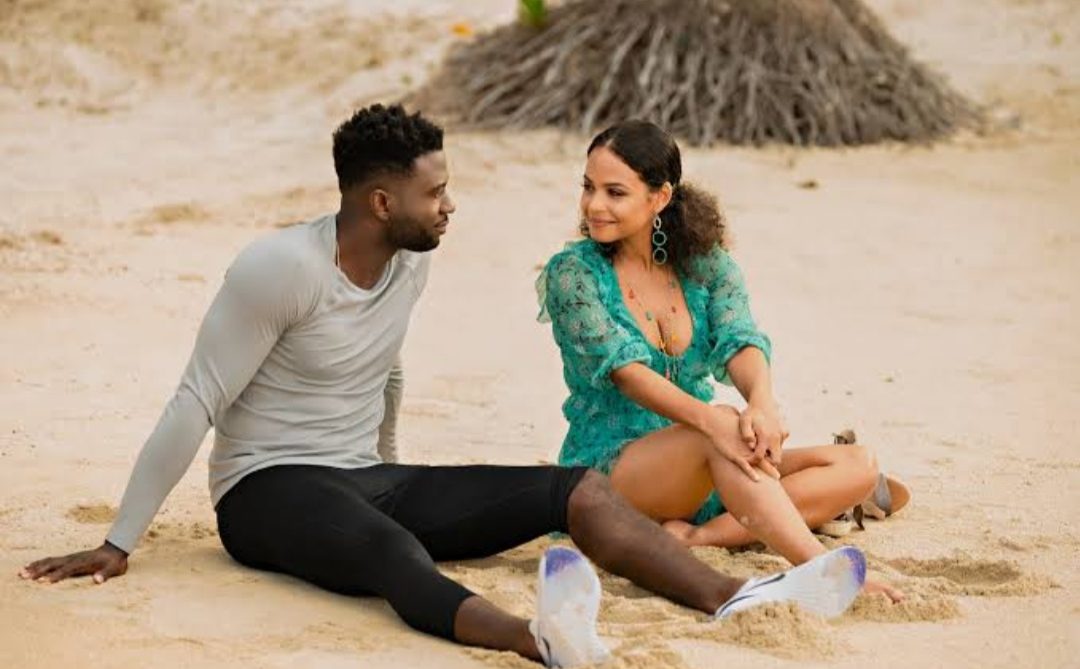 Who does Erica end up with, in Resort to Love?

Also read: Game Thrones Writer Teases  A New Ending: Is It Going To Be Similar To The Television Series?

Who does Erica end up with, in Resort To Love?

Who does Erica end with, in Resort to Love? Well, that’s something very interesting and the best part of the movie. Towards the end of the story, the wedding is cancelled, adding more drama to the story, the bride runs away from the Resort. Erica runs to meet Beverly at the Airport shuttle and explains to her that Jason loves her. Further stating, meeting at the same resort is the last thing they would have ever expected. She told her that she and Jason are not meant for each other and asked her to marry Jason. The movie closes amidst the wedding of Beverly and Jason, where Erica singing the final wedding song for the newlyweds.