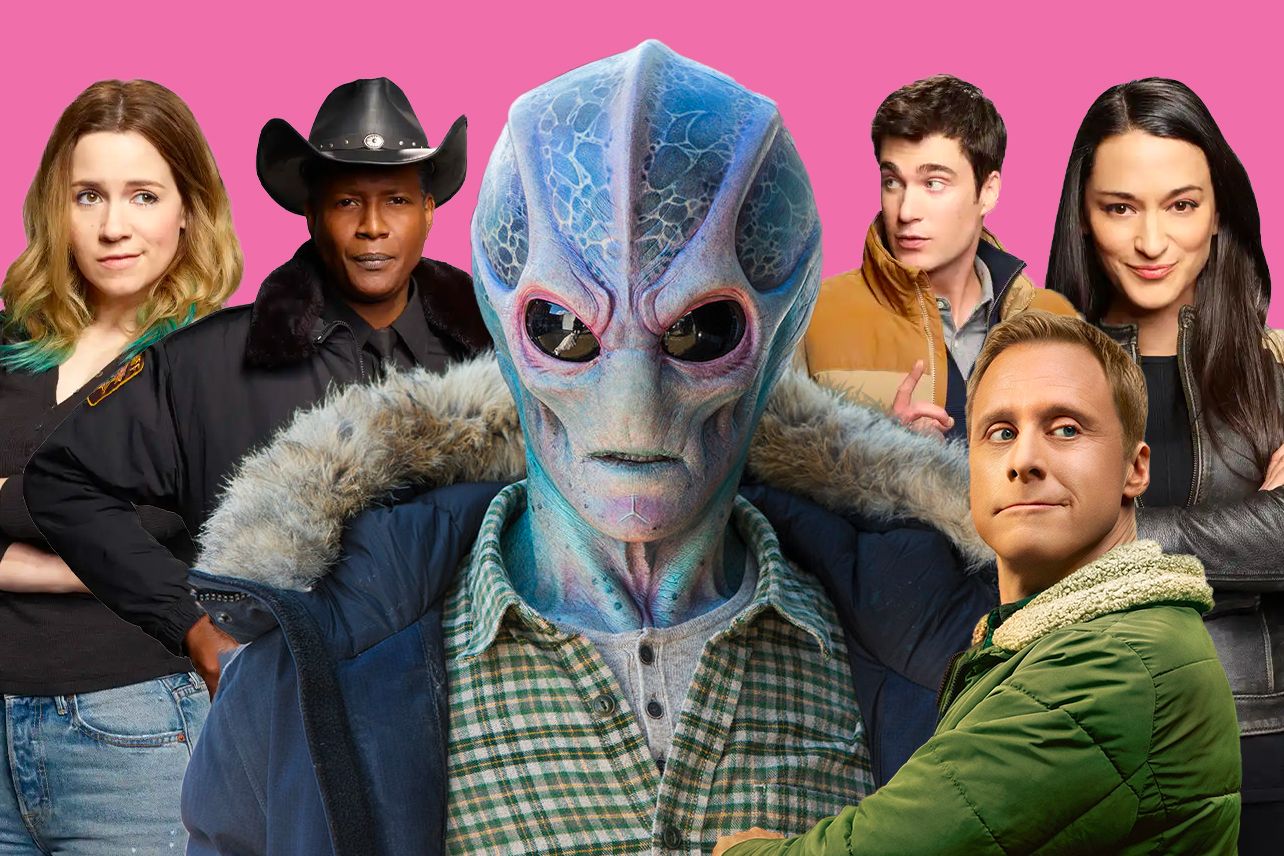 Titled “The Green Glow”, Resident Alien Season 1 Episode 7 is soon going to be released. If you are into science fiction shows packed with a tad bit of mystery and comedy, Resident Alien must be on your watch-list. The show has just kicked off and you can easily catch up with the series if you start binge-watching it today! Having released its first episode early this year, on January 27, the show has been amassing millions of viewers across the world. And, the numbers are still rising. This American sitcom is based on a novel penned down by Peter Hogan and Steve Parkhouse. It goes by the same name and is undoubtedly one of the best comic books today! This article will find out everything about this television show, the release date of the upcoming episodes, and other useful information that you must know. 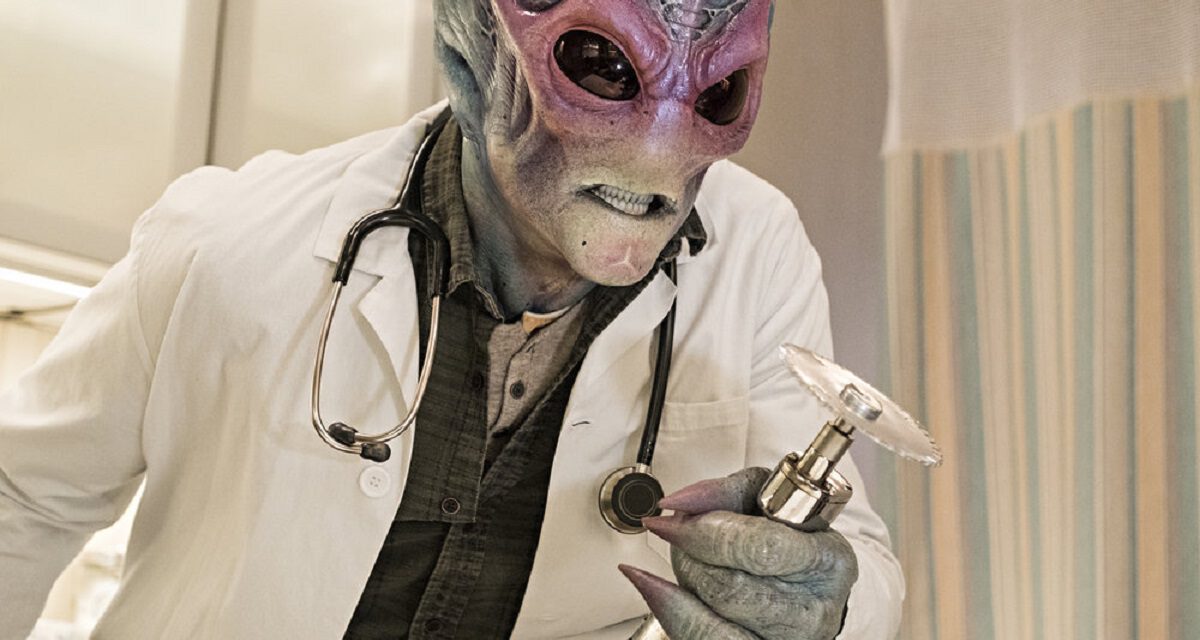 Created by Chris Sheridan, the story of Resident Alien revolves around a mysterious alien named Harry. He is on a mission on the planet and strives hard to pull it off. Therefore, he delves into the human form and takes an identity of a local doctor. He seeks shelter in a distant town in Colorado so that he can work peacefully. However, his life falls upside down when he comes across a nine-year-old boy who could see his real form. The alien begins to question himself and faces a dilemma. As of now, the show has a rating of 8.4 on IMDb. Thus, it’s safe to say that the curious minds certainly liked the show. Let’s not beat around the bush anymore and jump straight to the next section to know the release date of the upcoming episode!

The all-new Resident Alien: Season 1 Episode 7 will be released on March 10, 2021, on the same broadcasting network, Syfy at 10:00 PM( New York Time). As we already mentioned above, the episode is titled “The Green Glow”. Like other episodes, this episode too will observe a runtime of around 45 minutes. The previous episode was released a week before on March 3, 2021, and was well received by the audience. We hope the makers continue the drill and give us more reasons to keep watching this science-fiction comedy series. Thus, this Wednesday, loosen up your schedule a bit to make the most of this episode. 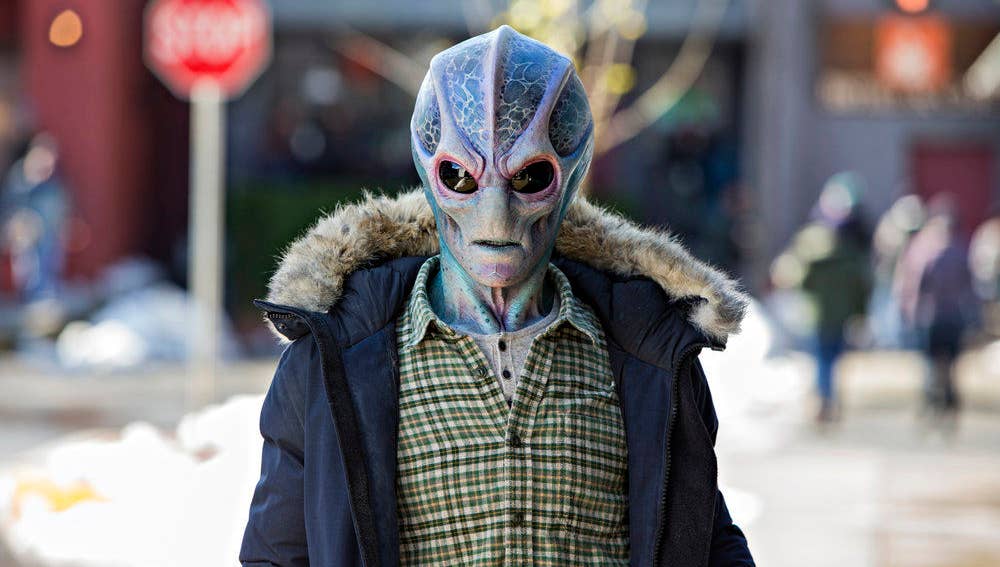 Coming to where you can watch the show, Resident Alien is available for streaming on OTT platforms like Fubo TV and DirecTV. However, if you have a cable connection to the official broadcasting partner of this series that is, Syfy, you can directly watch the fresh episode there. It can also be viewed on the official site of the channel as well as on one of the biggest streaming services today, that is, Amazon Prime Video. Thus, if you have a paid subscription to any of these digital platforms, don’t forget to get a kick out of this episode and exercise your brains.

As you would already know, the show has just begun its second phase with Isabelle’s debut. In previous episodes, it was shown that she has no idea about the real identity of Harry and loves him for who he is. The two share close moments together and have a great time in the penthouse. Due to certain events, they decided to part their ways in the past. Isabelle demanded a divorce and asked Alice to make sure Harry signs the papers. With a broken heart, Harry moves somewhere else. Then why did she show up now? Well, Isabelle says that two men came running to her to know his whereabouts. But, the truth is, she was trying to get back Harry to his life and start leading a happy life again. The two share intimate moments after having dinner and Harry is all jazzed up. 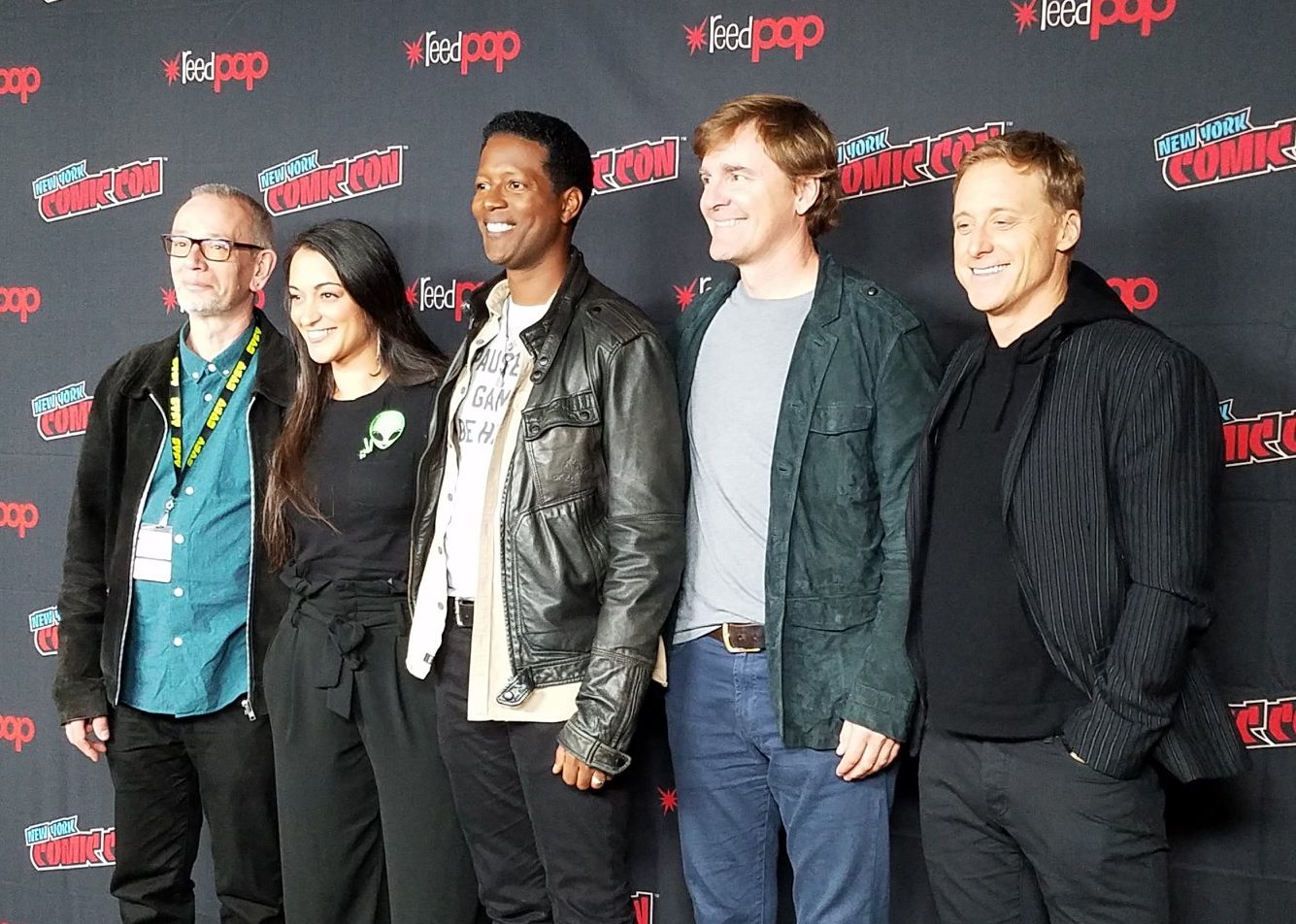 The cast of Resident Alien

It soon dawns upon him that he is on the planet for a mission. And that, he should not let himself get distracted by her actions. After a series of events, Max and Sahar are caught red-handed by Harry wooing him. Thus, he manipulates Max’s family and convinces them to send her to some other place. Frustrated and exasperated, the three have a conversation. Harry speaks that he never had any feelings of hatred for the young boy. But, since Max knew about his identity, Harry felt vulnerable in front of him and wanted the barrier to diminish forever.

How long will this mysterious man hide his identity? Will the human race come to an end? Will Harry’s emotions take a toll on him or will he accomplish his mission? The story is indeed exquisite and in all honesty, there’s a lot more to this series. And, to get an answer to all these questions, do watch the upcoming episode and learn yourself!