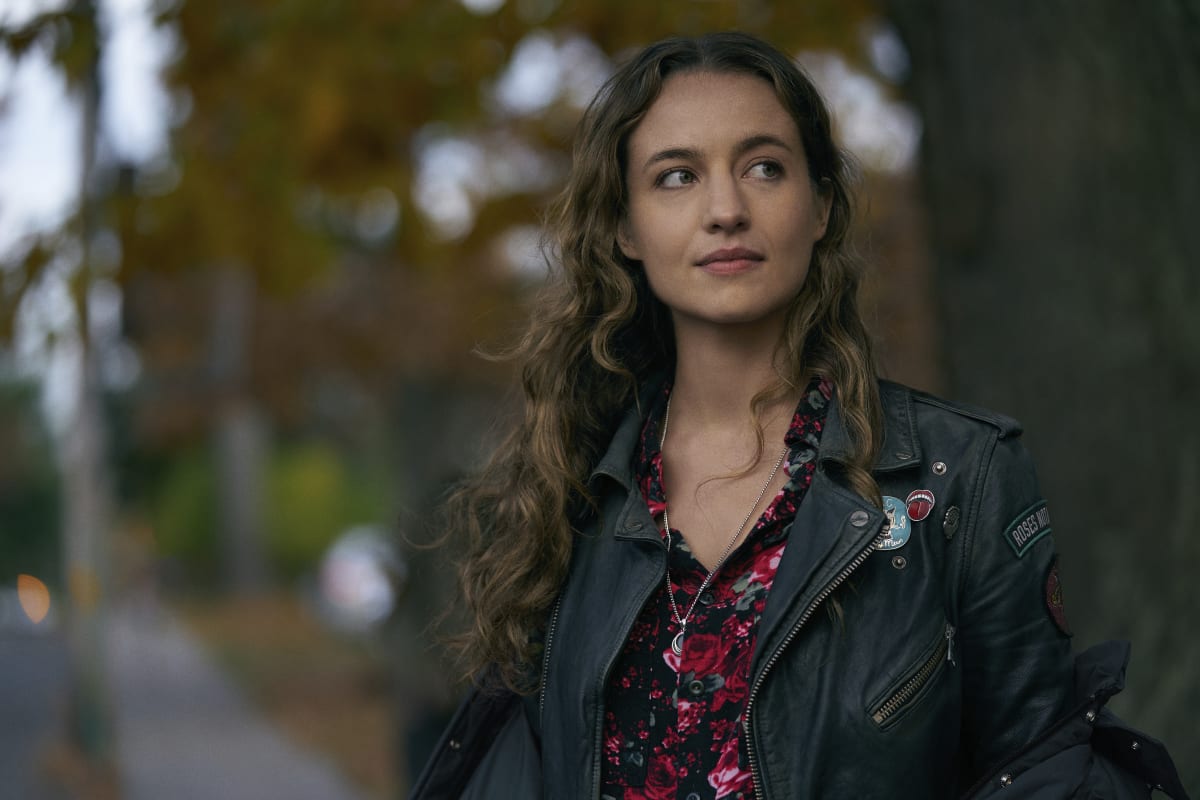 The Republic of Sarah is going to release very soon on The CW, and we can not be more excited about it. Jeffrey Paul King is the creators of the show, while it has employed actress Stella Baker in the titular role among other stars. The story of this upcoming series is all about how a small town gets affected when a rare mineral gets discovered under its land. The setting of the plot is Greylock in New Hampshire. The mineral found is called Coltan, and there is proof that more of this valuable product could be extracted from beneath. But this means a new sort of havoc for the people who reside in the town.

The mining company called Lydon who has been backed up by the government of the States, has laid out various plans in order to extract this mineral from beneath the Earth. But the downside to this operation is that if the project starts to happen, the whole Greylock will be sent off the map and cease to exist. All the people in this town will be seen getting pretty scared to lose their family property and the land which they have been living on for centuries. 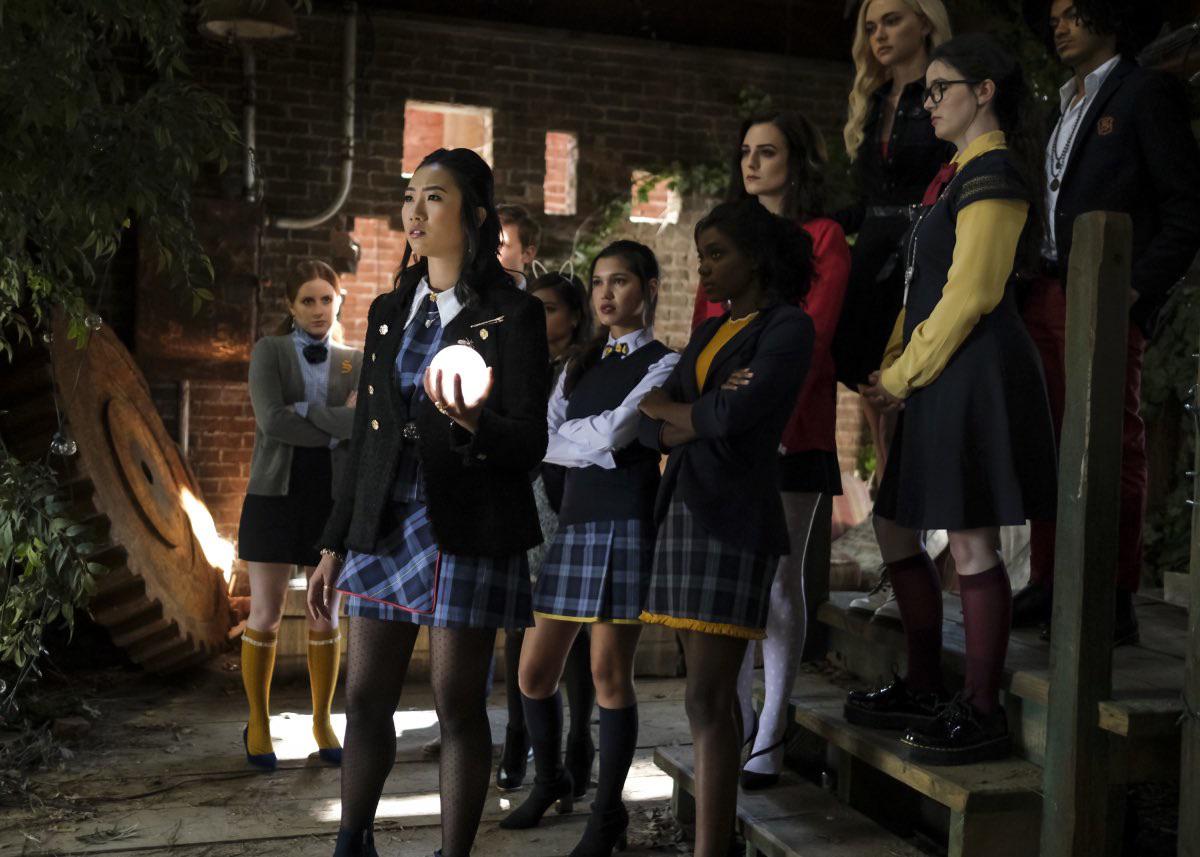 A still from Republic of Sarah Season 1

This is when the character of Sarah Cooper will come in. She is quite rebellious and works as a teacher at a high school. She takes a vow to put an end to all the bulldozers who are ready at the gates of Lydon to tear the whole town apart. Later in the scenes, we see that Sarah forms a party along with her friends and wins the election. She will volunteer hard to stop Lydon from being destroyed. Later in the scenes, we see that a federal judge agrees that Greylock was never a part of the United States, and this is when this small town becomes a whole new nation. As Sarah is now the captain of this town, there is an even bigger task set right in from of her. She has to build a country from scratch. Well, you guys could already witness how this series is going to serve us with the best drama possible, and wouldn’t it be awesome to watch it? Till now, the information about just three episodes of this series has been updated, and thus, here we have mentioned a small episode schedule regarding the first season of the Republic of Sarah.

Republic of Sarah Season 1 – Where To Watch?

Well, if you think that you are someone who would be interested in watching this series given the perfect blend of a new conceptual storyline as well as a cast list studded with stars, but are not sure where to do so, then we have got you covered. First and the easiest way to access the latest episodes is by tuning into The CW Network at the designated date, and you will find your episode airing. But if you do not have cable cords at home and are looking forward to watching the episodes online, then there are other ways too. All you have to do is hop over to the official website of The CW, where you will find your episodes airing but after a few hours of their original air on the network. The CW mobile application also does the same task, but you will need valid cable login credentials in order to sign up for both these platforms. Now, if you are in the mood to watch the episodes online as well as live, then YouTube TV, as well as DirecTV and Fubo TV, will assist you with all the entertainment needs. If you think that you would not want to miss any episode of the show or get delayed in watching the new episodes, then there is a way too. All you need to do is rent or even buy the upcoming episodes from VOD platforms such as Amazon Prime Video as well as Apple iTunes.