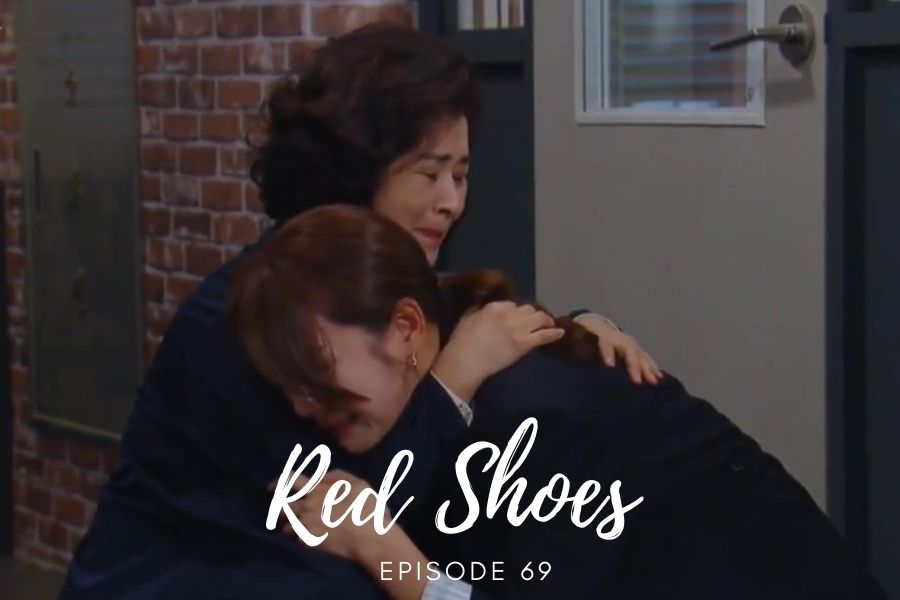 Red Shoes Episode 69 will soon be released. Furthermore, now that Kwon Hye Bin has heard her father threatening Kim Gem Ma, her mental health is going to deteriorate even more. Moreover, Kwon Hyuk Sang figured out that Kim Gem Ma is Kim Jin Ah. As Red Shoes steadily moves towards its finale, fans are having the time of their lives. However, the motto of Kim Gem Ma’s journey is to make Min Hee Kyung pay for her crimes. Not just Kim Gem Ma but also the audiences were convinced that Min Hee Kyung is a selfish monster. But as we move forward, it is getting clearer that Kwon Hyuk Sang is more dangerous. Furthermore, after seeing how badly he treats Kwon Hye Bin, who is his own daughter, fans are scared for Kim Gem Ma.

On the other hand, our poor Yoon Hyun Seok is happily making marriage plans with Kim Gem Ma. However, Kim Gem Ma is nowhere excited to get married to Yoon Hyun Seok and is only using him. As the story progresses, audiences believe that Red Shoes is trying to prove a point. Is Kim Gem Ma’s greed going to prove to be greater than her love? Find out in Red Shoes Episode  69. In this article, we will be telling you all that you need to know about episode 69 of Red Shoes.

Red Shoes Episode 69 will be released on 26th October. This coming episode of Red Shoes has fans waiting excitedly. With Kwon Hye Bin’s mental state being unstable, Yoon Hyun Seok’s and Kim Gem Ma’s marriage date coming closer, and Kwon Hyuk Sang finding out about Kim Gem Ma’s identity. Red Shoes has fans hooked onto every second. The date for Kim Gem Ma and Yoon Hyun Seok’s marriage is coming closer. However, Kim Gem Ma is still confused about her decision. She cries while looking back at the good moments with Yoon Ki Seok. Even though she loves him dearly, she needs to marry Yoon Hyun Seok to fulfill her revenge. Make sure to mark your calendars with the release date of Red Shoes Episode 69. 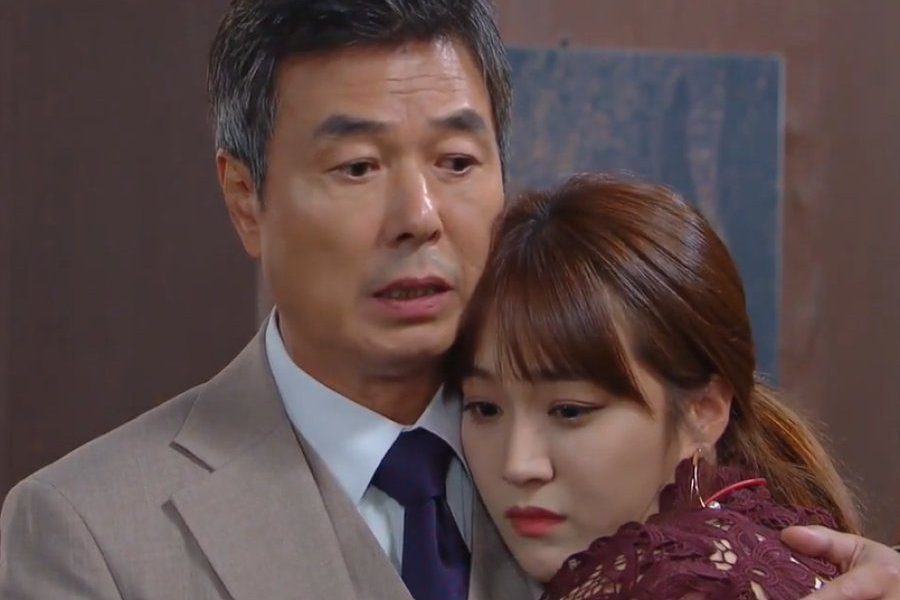 The latest episodes of Red Shoes are available to watch on KBS2 and Rakuten Viki. We will be accompanying  Kim Gem Ma on her journey to avenge her father’s death over one hundred episodes. Furthermore, this revenge kdrama series firstly aired on KBS2 on 5th July. Additionally, Red Shoes will continue to air till 8th December. Earlier, there had been a delay in the release of the episode due to the Olympics, so now Red Shoes is scheduled to air till 8th December. Additionally, this intense revenge kdrama airs at the 19:50 time slot according to Korean Standard Time. For non-Korean speakers, the series is available with subtitles in various languages on Rakuten Viki. So now you have no reason to miss out on Red Shoes Episode 69!

The previous episodes of Red Shoes have had a lot going on. Furthermore, there has been a lot of anticipation building up with the revelation of Kim Gem Ma’s identity. Kwon Hyuk Sang believes that Min Hee Kyung kept her daughter by her side because she loved her. Meanwhile, Yoon Ki Seok and Kim Gem Ma are having a hard time staying away from each other. Imagine seeing your girlfriend getting married to your brother. Fans feel heartbroken seeing Yoon Ki Seok. Furthermore, when Kim Gem Ma bravely showed her face to Kwon Hyuk Sang but she also invited a surprise gift. The surprise guest was Kwon Hyuk Sang’s only daughter Kwon Hye Bin. Already in a bad place after her break up with Yoon Hyun Seok, Kwon Hye Bin went crazy when she saw the scene. 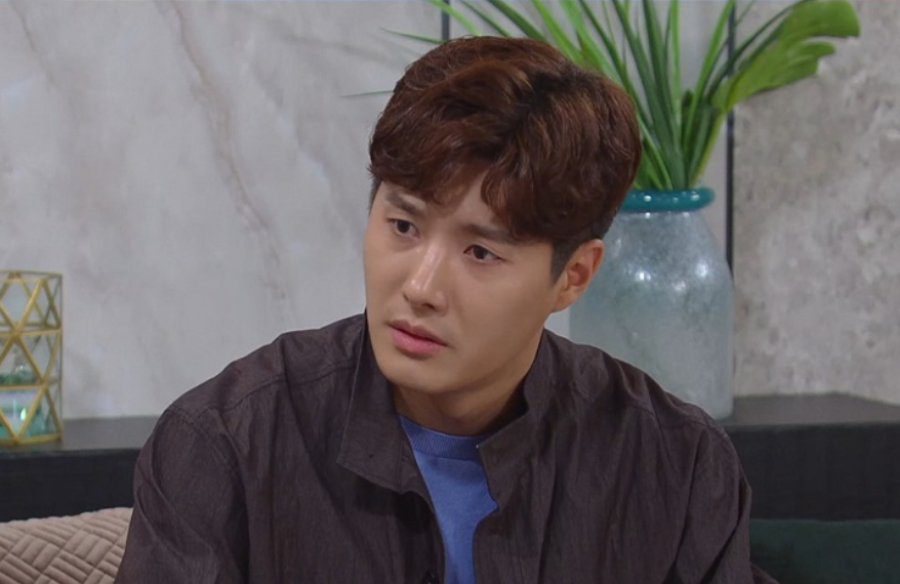 She started throwing and breaking things while blaming her parents for her misery. After seeing his daughter in a miserable condition, Kwoon Hyuk Sang is not going to let Kim Gem Ma live peacefully. Watch Red Shoes Episode 69 to find out what Kwon Hyuk Sang has planned.

Also Read:  Kdramas To Watch During Halloween This Year