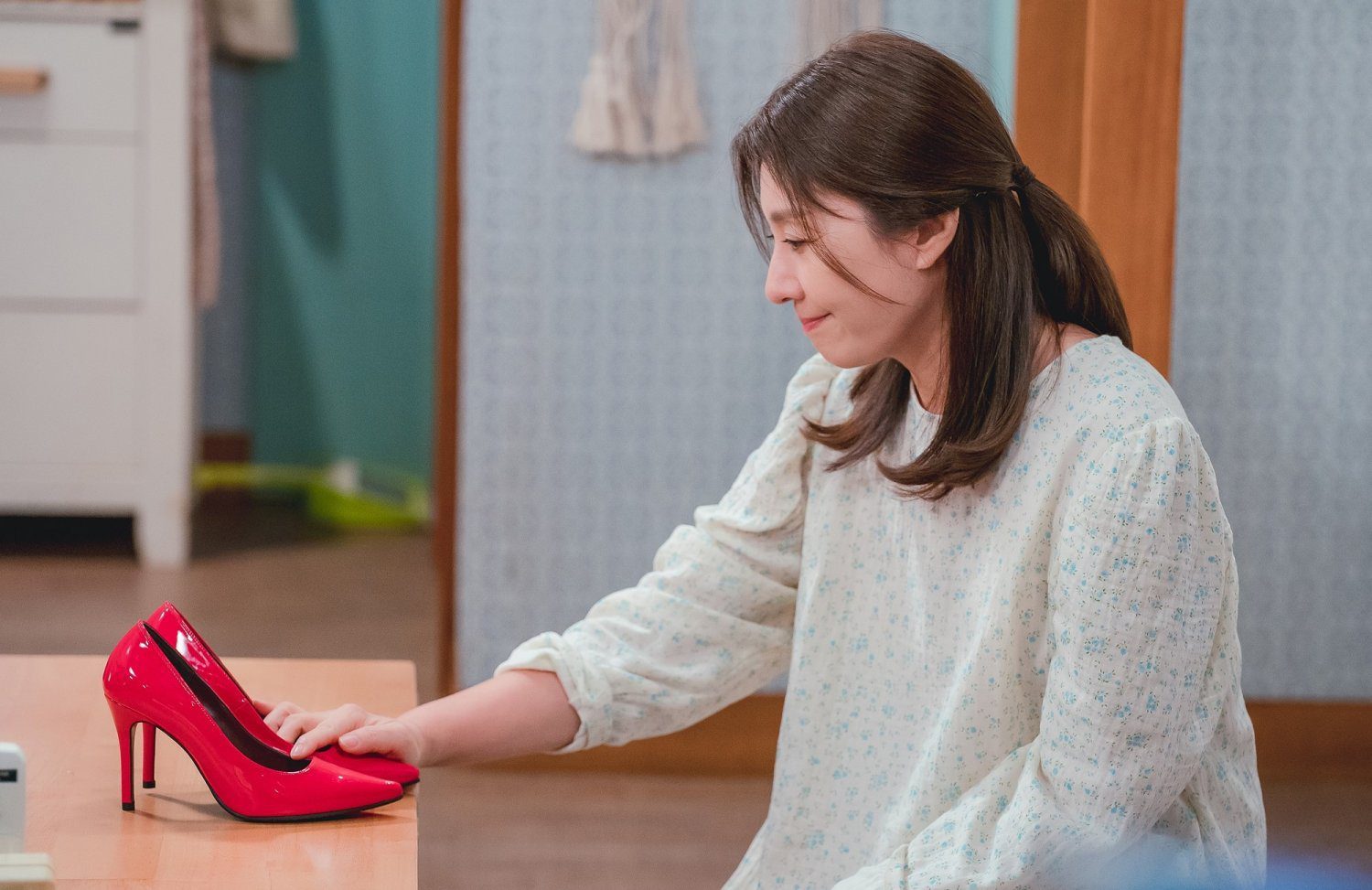 Red Shoes Episode 62 will soon be releasing, and fans are ecstatic. Furthermore, fans are dying to get some consolation after the painful breakup of Yoon Ki Seok and Kim Gem Ma. Will they make up in the coming episodes? Will Kim Gem Ma become a murderer? All these questions have been buzzing in fans’ minds, and we hope to get an answer in Red Shoes Episode 62. For those of you who do not know, Red Shoes is a South Korean cable television network drama. Fans of all genres can enjoy the drama as it has mystery, romance, crime, and revenge. This drama is centered around Kim Gem Ma and the tragedies of her life. Her mother selfishly abandoned her, and her little brother and her father also passed away on the same night.

All this heartbreak and betrayal ignited the burning urge to get revenge on her selfish mother. The intriguing storyline of Red Shoes that everybody has been raving about is written by Hwang Soon Young. Previously, Hwang Soon Young has written popular kdramas like Great First Wives, Two Mothers, and Ruby Ring. Moreover, this revenge drama is being directed by Park Ki Hyun from Unasked Family. The cherry on the top is the star-studded cast of Red Shoes. The lead roles of Kim Gem Ma and Min-Hee Kyung are being played by So Yi Hyun and Choi Myung Gil.

In this article, we shall discuss all that you need to know about Red Shoes Episode 62.

Red Shoes Episode 62 will be releasing on 15 October. This super exciting revenge drama releases a new and exciting episode every day of the week. Fans have been racking their brains to figure out what Kim Gem Ma’s next plan is going to be? Additionally, the release of the highly awaited Red Shoes Episode 62 falls on Friday, so make sure you clear your schedule. This Friday’s episode will reveal if the killers of Kim Gem Ma’s father will be punished by the law or not. This daily kdrama has a total of one hundred episodes. Fans first got to witness this intense revenge kdrama on 5 July and are scheduled to air till 6 December. 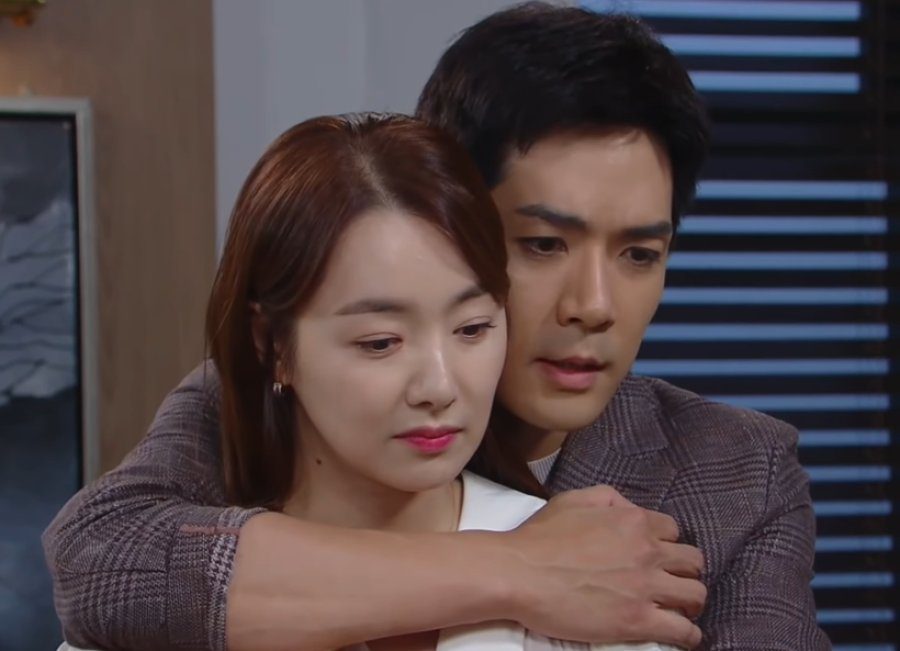 Seeing Kim Gem Ma become smarter and sharper with her plans of taking revenge on Min Hee Kyung has been super exciting. According to our sources, we may get to witness a guest role appearance in the form of Kwon Hyuk Sang’s son. So make sure to mark the Red Shoes Episode 62 release date on your calendars.

You can watch Red Shoes Ep 62 on KBS2 and Rakuten Viki. The original broadcasting network of Red Shoes is KBS2. Furthermore, it has taken up the 19:50 time slot according to Korean Standard Time. The great thing about Red Shoes is that it packs romance, suspense, and revenge all within a thirty minutes episode. Moreover, Choi Myung Gil and So Yi Hyun are not the only shining stars of this drama. It also features Park Yoon Jae, Jung Yoo Min, and Shin Jung Yoon. It is an absolute delight to see the amazing chemistry between So Yi Hyun and Park Yoon Jae and Shin Jung Yoon and Jung Yoo Min, respectively. These dazzling stars and intriguing storyline are the reason why Red Shoes has been at the very top of the most viewed daily drama list for multiple weeks.

What Went On In The Previous Episodes of Red Shoes?

Previously on Red Shoes, things have been total chaos. Ever since Kim Gem Ma discovered the truth behind her father’s death, she has gone into a downward spiral. Furthermore, the fact that So Ok Kyung kept such a huge secret from her for so long. Even though they keep telling her that they were helpless, Kim Gem Ma remains unforgiving. Moreover, even though Yoon Ki Seok is trying his best to comfort her, she keeps running away from him. It seems that Kim Gem Ma wants to let go of everything and focus on her revenge. She even went as far as hiring a hitman. It will be a miracle if Yoon Ki Seok convinces Kim Gem Ma to let go. 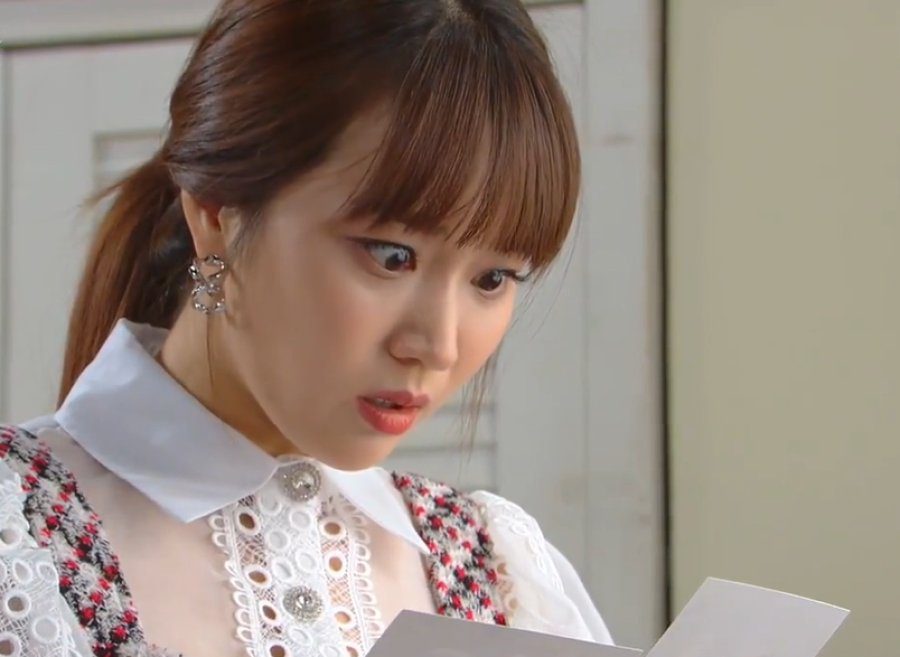 After breaking up with Yoon Ki Seok, Kim Gem Ma is going on a trip with Yoon Hyun Seok. Her next plan of action may be hurting Kwon Hye Bin, to upset Min Hee Kyung. There is not a single dull moment in Red Shoes, so make sure you do not miss out!