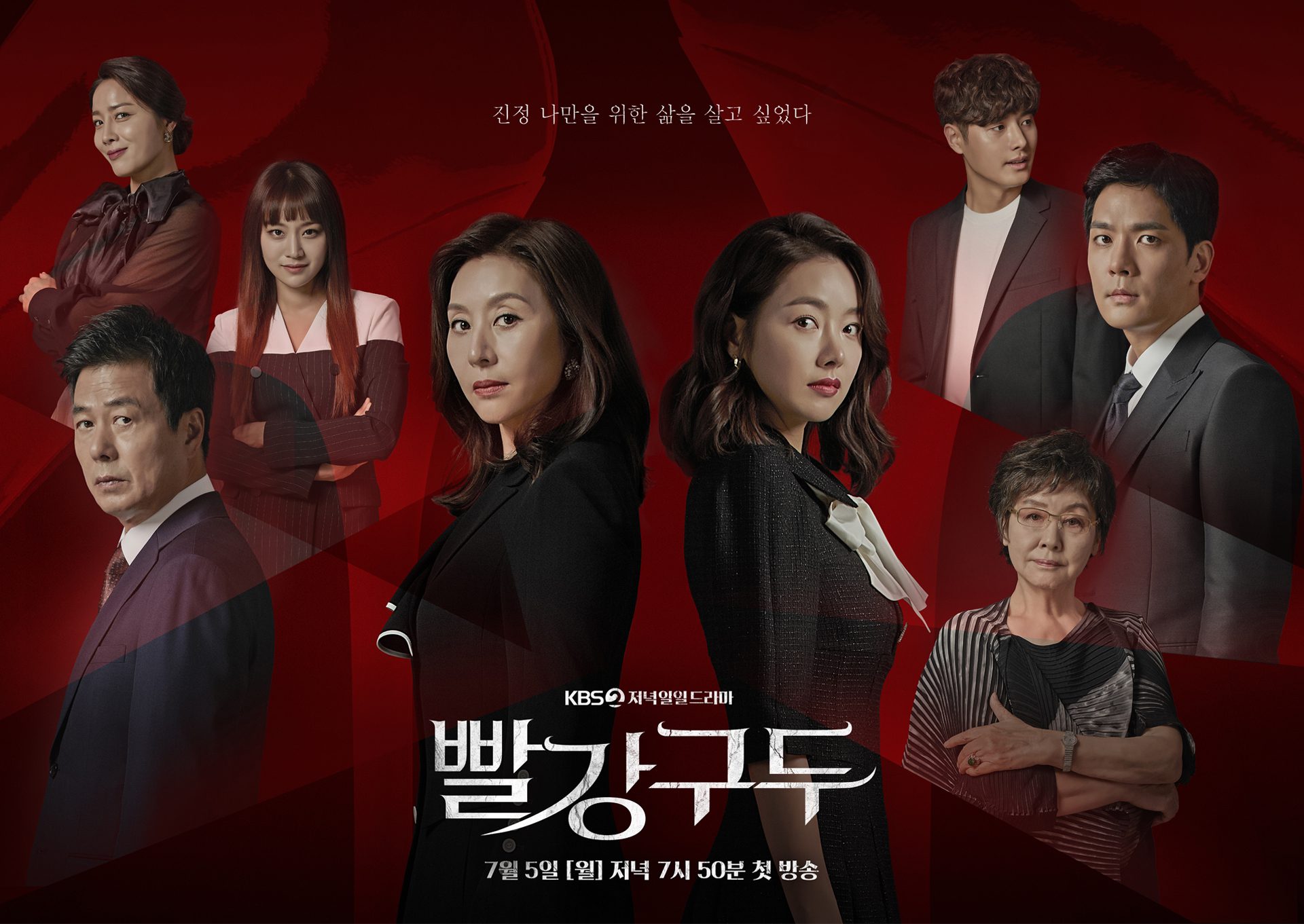 Red Shoes Episode 31 will be on our screens in no time and fans can not wait. Furthermore, the series keeps getting more and more exciting with each passing episode. Kim Gem Ma has brought in her best weapons for this fight and is not backing down. Meanwhile, Min-Hee Kyung is absolutely ruthless when it comes to someone getting in her way. For those of you who do not know, Red Shoes is a South Korean cable television network drama. Furthermore, this drama has been the hype of the town recently because of how good it is. Moreover, because of its amazing plot and characters, the drama has easily found its way to the top of the viewership list among daily dramas.

Furthermore, Red Shoes is the result of the hard work of the talented director Park Ki Hyun. Many fans are also applauding the writer of this drama, Hwang Soon Young for his great writing. Furthermore, Hwang Soon Young has also previously written amazing dramas like Great First Wives, Two Mothers, and Ruby Ring. The cherry on the top is the amazing cast that plays the complex characters in this drama. Choi Myung Gil, So Yi Hyun, Park Yoon Jae, Jung Yoo Min, and Shin Jung Yoon play the main roles in this daily drama. In this article, we will be talking about all the details that you need to know about Red Shoes Episode 31.

The drama, Red Shoes, will be releasing its 31st episode on 31st August. This episode will show us what exactly Kim Gem Ma has planned in order to take Min Hee Kyung down. Also now that Kim Gem Ma has moved out of Yoon Ki Seok, he is realizing how much he actually misses her. Furthermore, Red Shoes consists a total of 100 episodes. A major peeve all kdrama fans have is how quickly the series end. But Red Shoes has made many fans happy as now they have a hundred episode long drama to watch with an amazing storyline. Furtermore, a lot of fans tuned in when they heard that Choi Myung Gil and So Yi Hyun will be working together on this drama. These talented actresses have earlier proved their talent in On The Verge Of Insanity and I Hear Your Voice and Secrets of Women respectively. 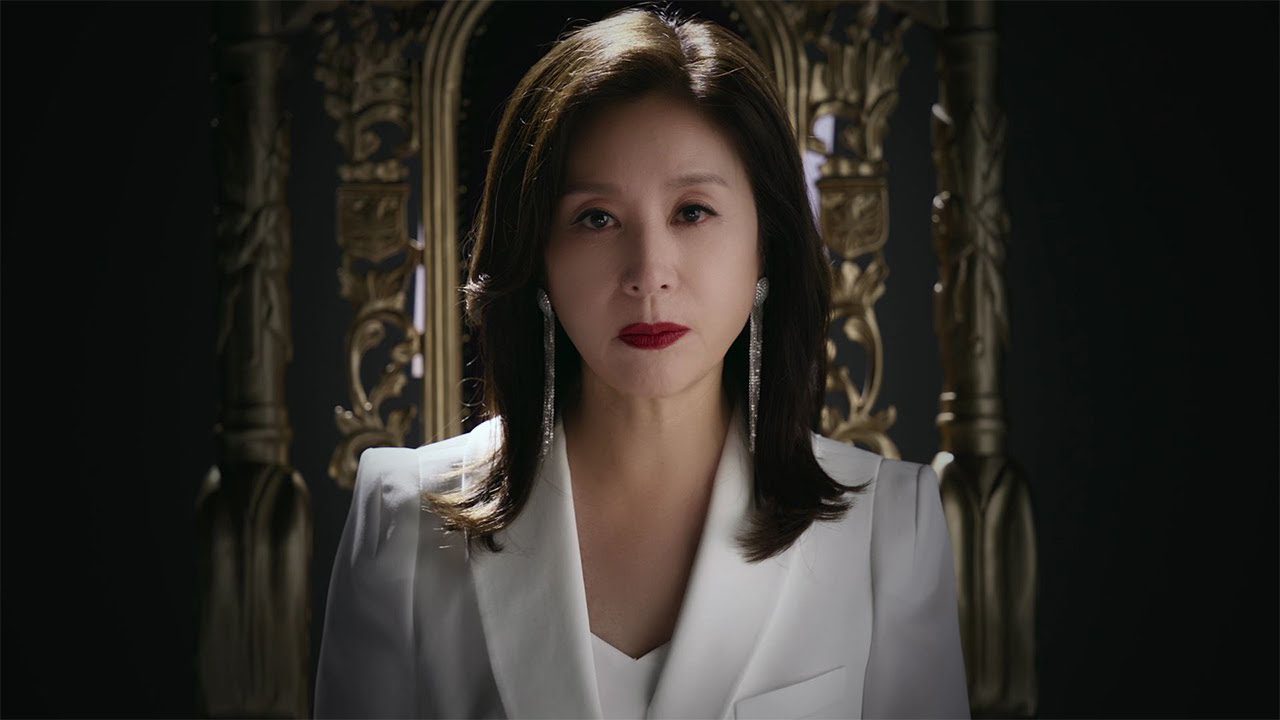 Moreover, Red Shoes first started premiering on the 5th of July on the Korean cable television network called KBS2. The drama is there to entertain fans on all weekdays. The drama has taken up the the 19:50 KST time slot that was previously occupied by the popular show ”Miss Monte Cristo”. For International fans, the series is available to stream digitally on Rakuten Viki. Fortunately, the episodes are available with subtitles in various languages on Viki. Furthermore, the latest episodes are made available to watch on Rakuten Viki, soon after they are broadcasted on KBS2. If you are a fan of revenge/melodrama plots with amazing female leads, then Red Shoes is a must watch for you.

As I said earlier, Kim Jem Ma is bringing her best guns to the fight. She is brefiending and pulling everyone that is close to Min Hee Kyung to her side. Moreover, as Min Hee Kyung keeps the fact that she and Kim Jem Ma are mother and daughter, she cannot do anything about it.  However, it seems like Kim Jem Ma is not the only one with tricks up her sleeve. Min Hee Kyung, as well, has told Yoon Ki Seok and has led hip to believe that Kim Jem Ma is hurting her and is the bad one. This has led to Yoon Ki Seok distancing himself from Kim Jem Ma. Meanwhile, Kim Jem Ma has befriended Kwon Soo Yeon. Furtermore, she is also trying to take away  Kwon Hyeok Sang, who is Min Hee Kyung’s husband.

As we all know, Min Hee Kyung does not care about anyone but herself and will definitely not fall so easily. Although it is interesting how she has not done anything so far. Fans are waiting for her to drop a major bomb. Although, we sincearly hope Kim Jem Ma wins this time. Make sure you tune in to watch Red Shoes Episode 31.