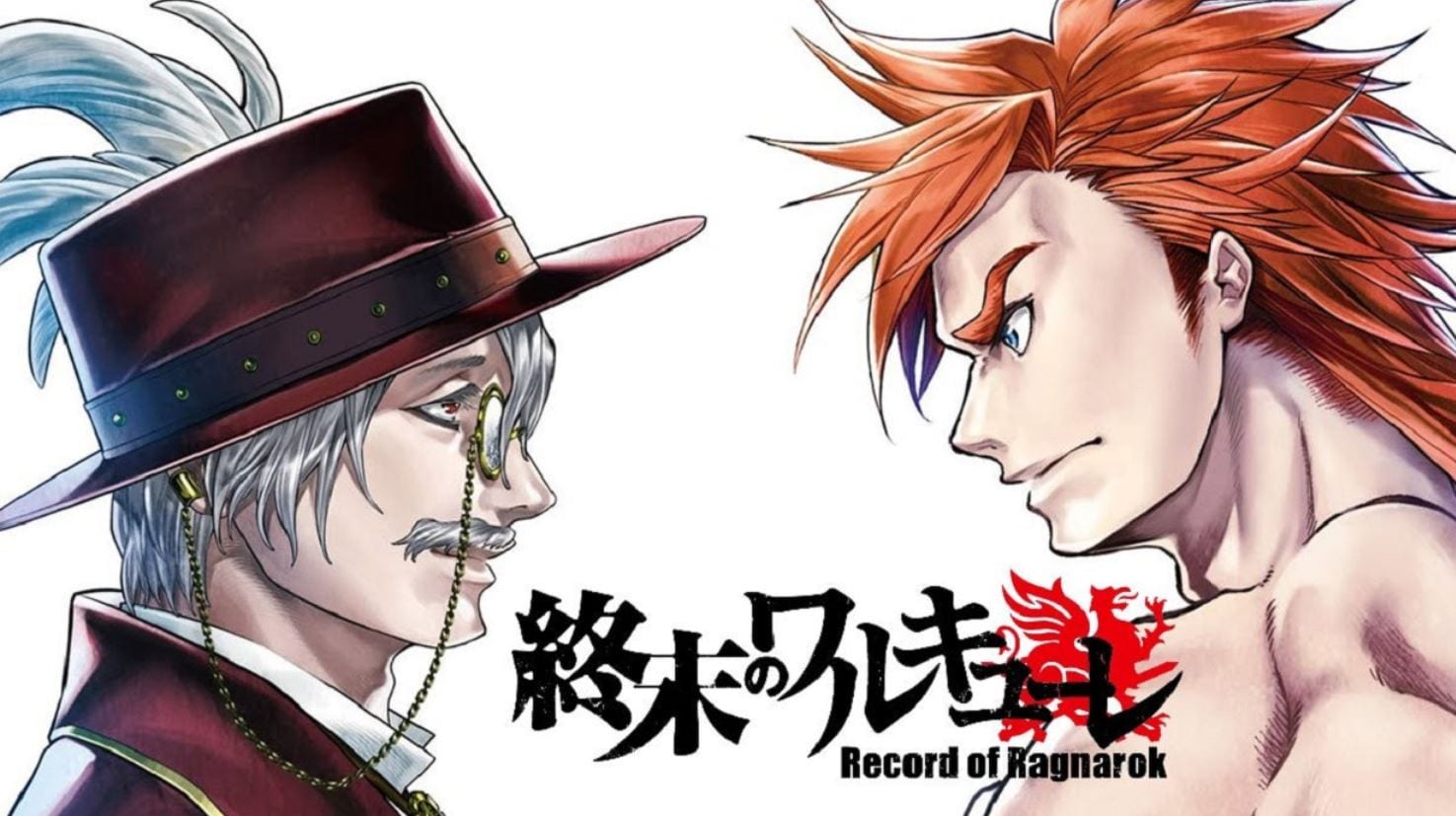 Jack The Ripper vs Hercules

Despite the controversies, the Record of Ragnarok Season 2 is being sought by fans who have watched the first season. Record of Ragnarok aired on Netflix on 17th June. And before it even released in India, it was pulled out due to possible outrage from the Hindu Community of the country. In the anime, there are several Gods, one of them being, Shiva, the God of Destruction. Previously, there was an outage within the community as Dragon Ball Super had a God of Destruction named Rumshii that resembled Ganesh from Hindu mythology. So to avoid any issues, the anime has been banned on Netflix India. Furthermore, there was another outrage from the international audience itself who were adamant that the adaptation didn’t do justice to the manga series. This was observed from the manga’s best fight till now that was almost shown in form of a slideshow.

Record of Ragnarok takes place in the realm of Gods. Hereunder the head of Zeus and several other ancient deities, a meeting takes place every 1000 years. In this meeting, they decide the fate of humanity. But this time, the Gods have unanimously decided that mankind needs to end. But before this mandate is passed, one of the 13 demigod Valkyries, Brunhild asks that mankind be given a fighting chance for survival. So, she proposes a one-on-one showdown between 13 Men and Gods which would decide the fate of mankind. Confident in their strength, the Council of Gods accepts the tournament. Then Brunhild sets forth to assemble history’s 13 strongest human beings. But knowing that the humans may still be no match to the Gods, the Valkyries create a pact, Völundr. This would allow the Valkyries to transform to the preferred weapons of the human fighters.

Will The Be Record Of Ragnarok Season 2?

Record of Ragnarok has not yet been renewed by Netflix for a second season. While the manga series has become highly popular, the anime has not reached its level. This is evident from the 6.57 rating the anime has received on MyAnimeList. This rating is bound to change later but nevertheless, Netflix anime has never truly been affected through ratings. As per the manga series, there are 47 chapters of Record of Ragnarok. Out of these only 20 chapters have been adapted for the anime’s first season. Considering that there are only 27 chapters remaining, there is a high chance that Netflix decides to wait sometime before it comes out with the second season. This would allow the manga to run at its own pace without being crossed by the adaptation. 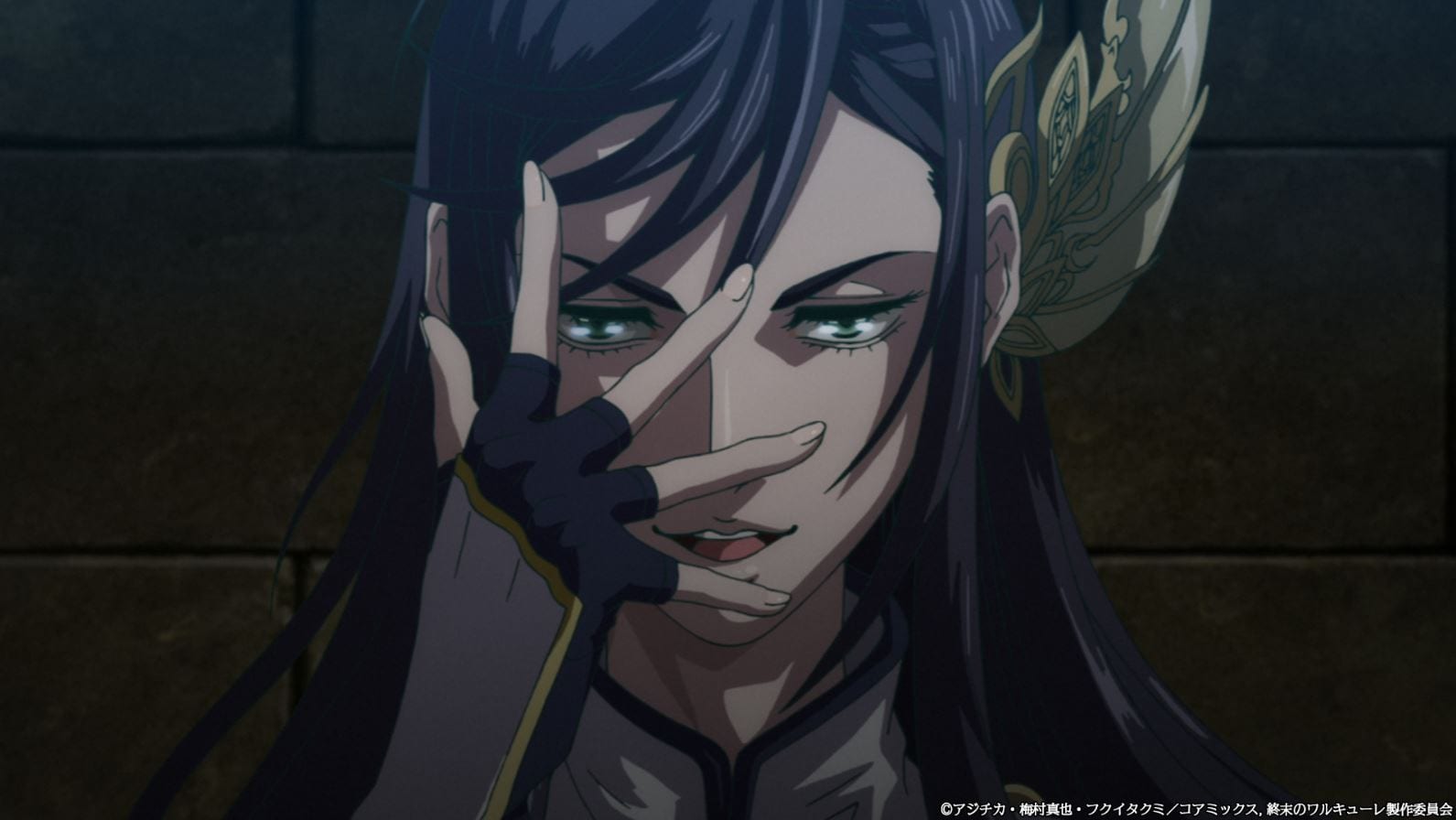 Record of Ragnarok is set to be released sometime in Late 2022 to Early 2023. In reality, Netflix is yet to renew the anime for a second season. But Netflix is known to keep up with any series for a few seasons. And considering that there is enough source material for adapting another season, Record of Ragnarok Season 2 is not completely out of the picture. As for the release date, it is difficult to say what approach Netflix will be taking. Will they wait for the manga to go ahead? Or will they produce the second season and wait for further source material to come out? Considering that it takes nearly a year to produce a season of an anime, we can predict Record of Ragnarok Season 2 to come out sometime in Late 2022 to Early 2023.

What Will Be The Plot Of Record Of Ragnarok Season 2?

Record of Ragnarok Season 1 showcased only three of the total thirteen battles to take place between the Gods and Mankind. The battles that took place are Thor vs Lu Bu, Adam vs Zeus, and Kojiro Sasaki vs Poseidon. While the first two battles were won by Thor and Zeus, the third battle was won by Kojiro Sasaki. This had humanity at a deficit of one win. The first side to win seven battles would become the victor. So, if we go by the manga that has only been updated till chapter 47 up till now, we do know the next three battles. Jack the Ripper will face Hercules while Raiden Tameemon faces Shiva. Surprisingly, Buddha will also fight for the humans as he faces off against Bishamonten or Zerofuku. While it is odd that Buddha being a God fight for humans, he was a human in his early life. 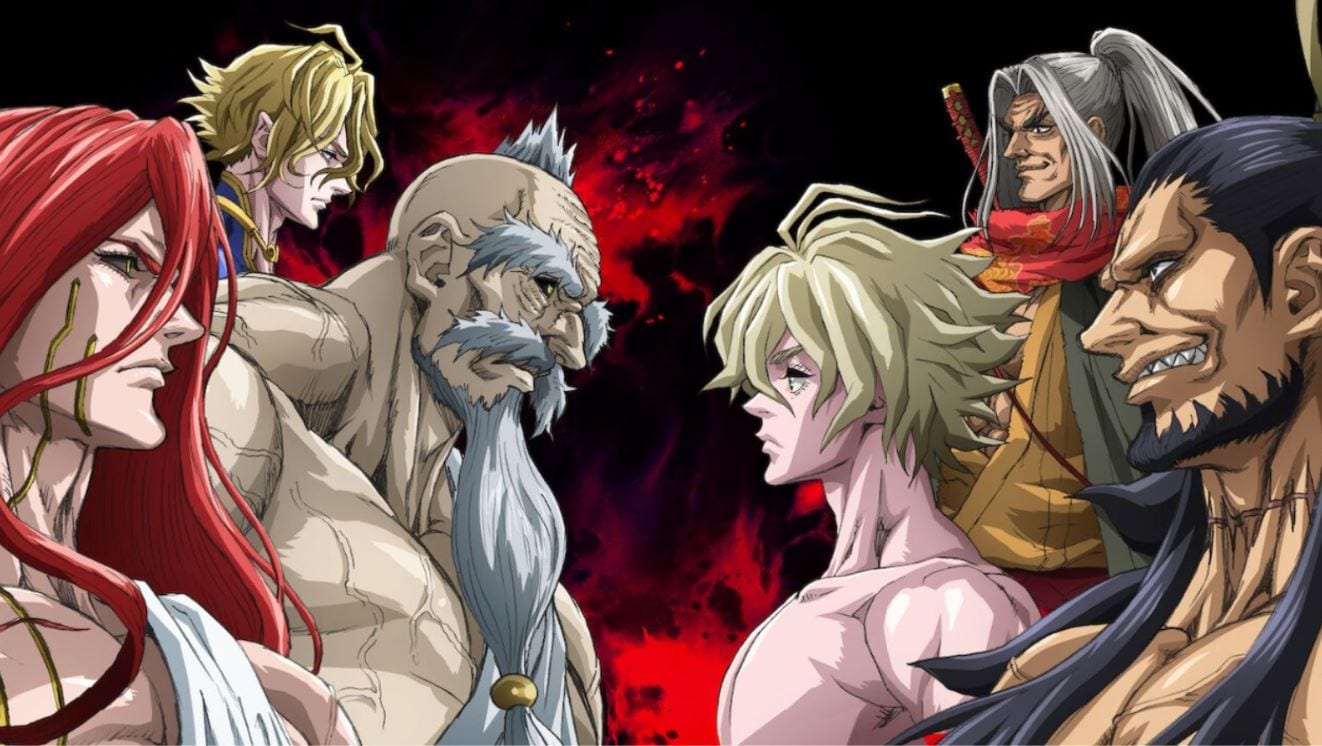 Battles in Record of Ragnarok Season 1