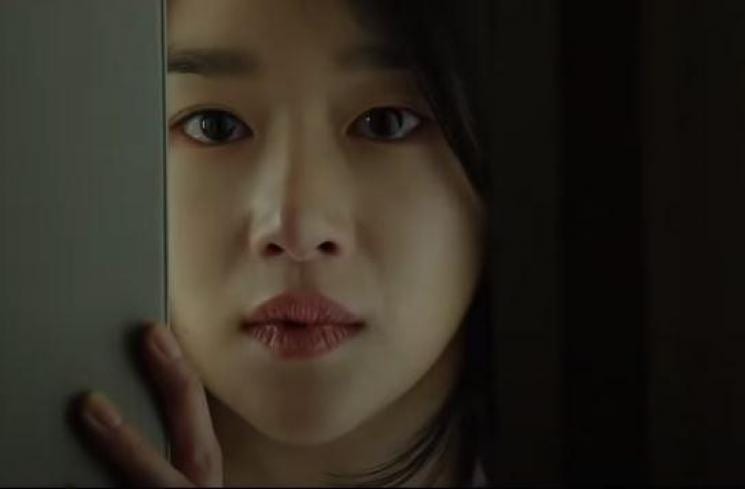 One of the most awaited Korean films this early spring is a movie called ‘Recalled.’ From what we have gathered, the movie has a dark and twisty nuance in it, just like other famous dark Korean firms such as ‘Burning’ or even the hugely popular ‘Parasite’ which won an Oscar for Best Picture. Seo Ye Ji will soon be releasing a new thriller film which stars herself as the main female lead. This time, Seo Ye Ji will act with Kim Kang Woo as her fictional husband. This film raises a series of puzzles about Seo Ye Ji’s old memory.

‘Recalled’ is the debut film of director Seo Yoo Min, who has worked as a screenwriter for ‘The Last Princess,’ You Call it Passion, ‘A Dramatic night’ and ‘Happiness.’ This film is Seo Ye Ji’s next project after starring in the incredibly hit drama. It’s Okay Not To Be Okay. Meanwhile, Kim Kang Woo has starred in ‘Woman of 99 Billion’ in 2019.

A little drama from the ‘Recalled’ movie press conference

Actress Seo Ye Ji canceled attending the press conference for her latest film, Recalled, Tuesday (13/4/2021), following the controversy of actor Kim Jung Hyun. Previously, the production team of Recalled had announced that Seo Ye Ji would appear at the press conference as scheduled. However, with developments emerging regarding Seo Ye Ji’s past relationship with Kim Jung Hyun and the public’s reaction to it, the production team announced that Seo Ye Ji would not be attending.

“Seo Ye Ji will not attend the press conference and media preview event to be drawn on April 13,” said the production team of ‘Recalled’ movie.

The event was attended only by lead actor Kim Kang Woo and director Seo Yoo Min.

What is the movie ‘Recalled’ about? 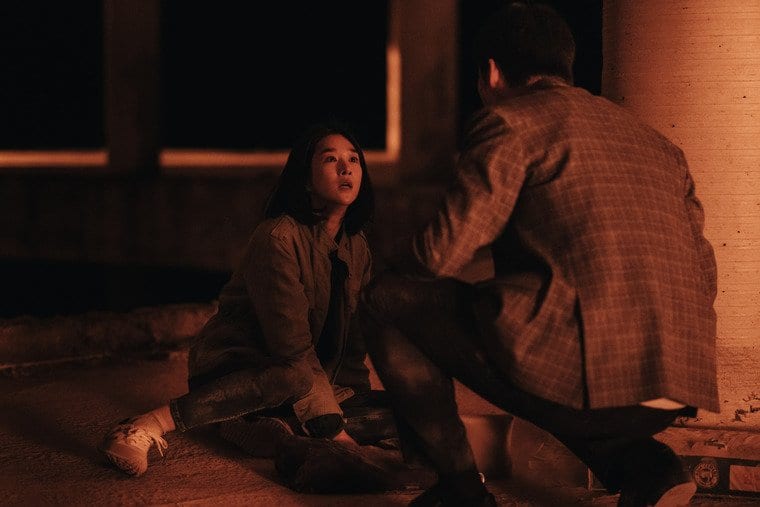 Ji Hoon comes off as a caring husband, but he has a mysterious side that raises questions about what he really looks like in Soo Jin’s lost memory. On the other hand, Soo Jin, in the poster, looks to discover a fact and says, “When I see tomorrow, you are a murderer.” The film shares a shocking plot about a woman who sees her husband as a murderer in the future. A woman named Soo Jin suddenly wakes up from sleep and doesn’t remember anything. Soo-Jin tries his best to remember his past.

Not only that, since Soo Jin realized, he could see the future. One of them, the little boy he met, died in his memory.
Apparently, these memories are the future that will happen in her own life. Soo-Jin also felt that it was very strange for her to detect what happens in the future. Moreover, she began to reveal a series of new facts about her husband, Ji Hoon. How are the story of Soo Jin and her memories going?

Also read: Vincenzo to Delay Release of Episode 17 and 18 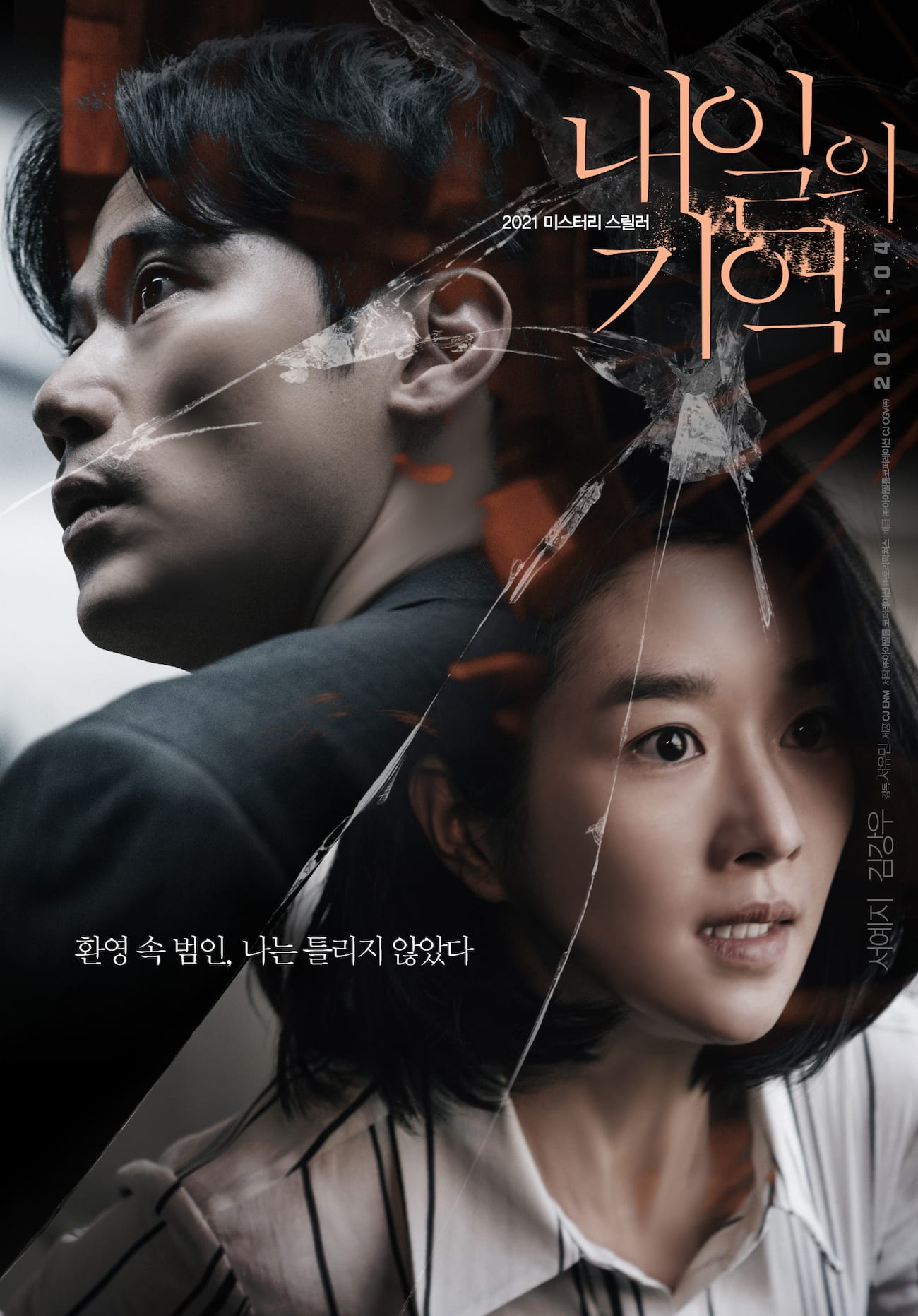 Recalled is scheduled to release in theaters on April 21, 2021. Seo Ye Ji will team up with actor Kim Kang Woo to rock our screen in the Recalled’ movie. Later they will act as husband and wife who are involved in a mystery story. This film tells the story of a woman named Soo Jin (Seo Ye Ji) who begins to see the future when she loses her memory due to a car accident. When she tries to get her memory back, she finds new facts about her husband, Ji Hoon (Kim Kang Woo).

The official poster shows the two main characters facing each other with a painful look. Giving clues of what may be happening in the movie.

On the other hand, in the trailer of ‘Recalled,’ we can see Soo Jin (played by Seo Ye Ji) is awake from the state of obliviousness and then grew confused about what was happening.

Right then, the screen starts doing pitch black, and the sentence “The woman who can see the future” comes along on the screen. And then the scene starts again with Kim Kan Woo, aka the husband, and then suddenly the screen said: “The man who hides the truth.”

Of course, these mysterious cliques make people go crazy to know about what is actually going on. Are you one of them?

Also read: How To Watch The Korean Drama Navillera Online?