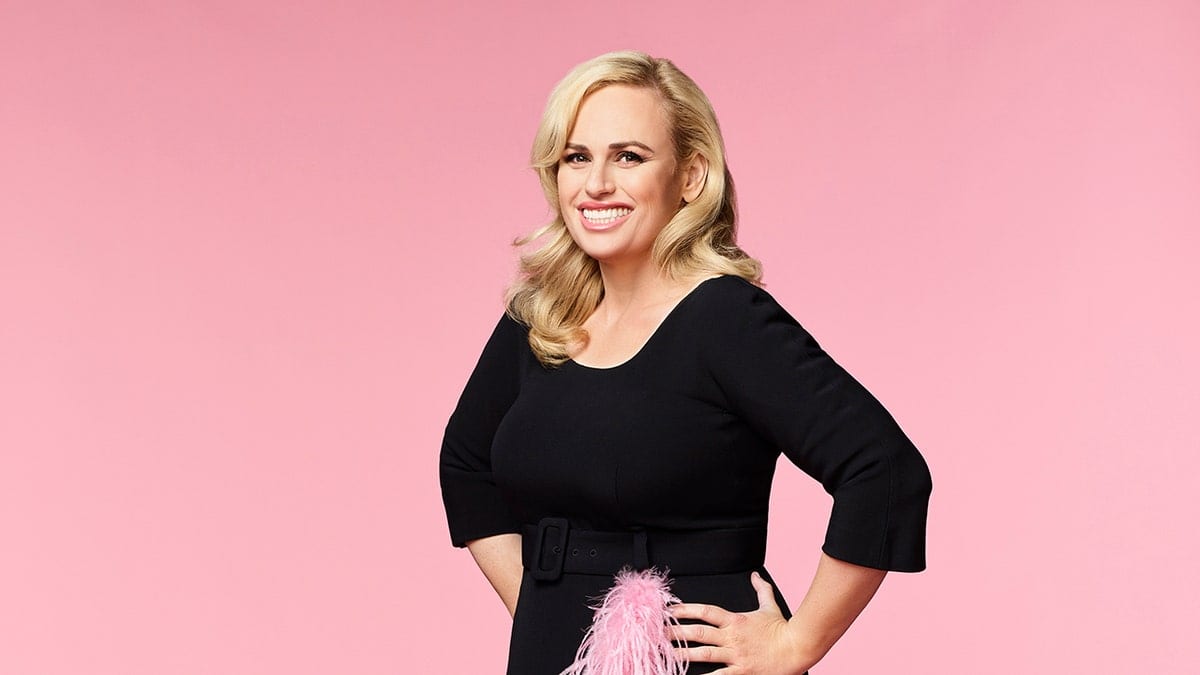 Rebel Melanie Elizabeth Wilson aka Rebel Wilson, is an Australian-born comedian, actress, producer, singer, and writer. She began her career in the year 2003 after graduating from the Australian Theatre for Young People. Wilson has also appeared in several films and TV series, such as ‘Bachelorette,’ an American romantic comedy, and ‘Super Fun Night,’ a popular American TV series. But she gets fame after playing the role of ‘Fat Amy’ in the ‘Pitch Perfect’ series of films.

She has also given her voice in the video game ‘Ice Age: Continental Drift.’ Because of her acting skills, she has won several awards, such as the ‘Teen Choice Award’ and ‘MTV Movie Award.’ She is one of the most talented and hardworking actresses in the Entertainment industry right now. Due to her successful career in the entertainment industry, Rebel Wilson’s net worth is $22 million. Here is how the actress became so rich:-

Rebel Melanie Elizabeth Wilson was born on 2nd March 1980 in  Sydney, New South Wales, Australia. She is currently 41 years old. She also has three siblings; Liberty, Annaleise, and Ryot. However, her younger sister, Annaleise, goes by the name Annarchi. Her mother (Sue Bonds) has a job as a professional dog handler, initially intending to pursue a career in mathematics but eventually ended up choosing to major in law and the arts at the University of New South Wales.

Rebel Wilson go to Tara Anglican School for Girls, and she also was academic during her school time. Wilson studied and finish her graduation from Australian Theater for Young People in the year 2003. Originally, Wilson wanted to pursue mathematics. However, she later changed her mind and career choice and graduated from the University of New South Wales in the year 2009 with a degree of Bachelor of Arts in Theater and Performance and a Bachelor of Law degree.

The funny story of her name(Rebel) is that- her mother used to call her daughter by name Rebel until she was six weeks old. But after getting some pressure from her husband and family to give her a more “suitable” name, her daughter was then known by the name of Melanie Elizabeth. 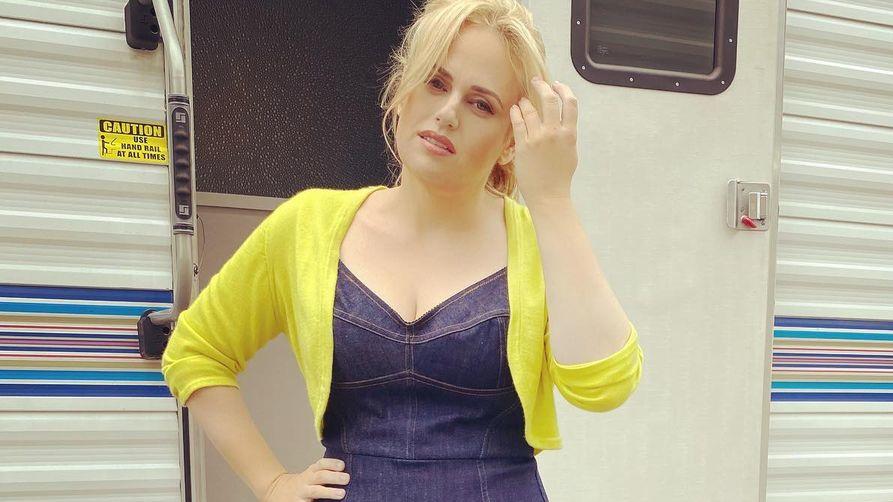 Wilson first became known to the public in 2002 with the stage musical ‘ The Westie Monologues,’ which she wrote. Later on, she wrote and starred in other musicals, such as ‘Confessions of an Exchange Student’ and ‘Spunks.’ In the year 2003, Rebel Wilson moved to New York after winning a scholarship jackpot funded by Nicole Kidman. In her early times in New York, she trained with The Second City and appeared with the Sydney Theater Company.

Her first break in the television industry was in the Australian series ‘Pizza,’ in which she played the character Toula from 2003 to 2007 and returned in 2019. She also played several characters in the sketch comedy series ‘The Wedge’ from the year 2006 to 2007. From the year 2004 to 2005, Rebel Wilson begin appearing in the Telstra advertisements shown during ‘Australian Idol.’

Wilson’s career at its peak in 2008 when she starred in the improvisational series ‘Monster House,’ and for which she created, wrote, starred in, and produced the musical comedy series ‘Bogan Pride.’ She and her co-star Matt Lucas live together in West Hollywood.ride.’ Almost a year later, she got a role in the Australian film ‘Bargain.’ Although her debut was mainly on television, Rebel Wilson also played a few minor roles in feature films. Some of the films in which she appeared during her early career, such as ‘Ghost Rider’ and ‘Fat Pizza.’ She has also appeared in Jojo Rabbit, which is the best movie in the year 2019. She also made many guest appearances on some of the most popular Australian talk shows and game shows.

Rebel Wilson even has a two-bedroom apartment in Balmain, a Sydney suburb on her name. The investment apartment is in a converted historic mansion, and she paid almost $1.88 million for the property in the year 2015. Rebel Wilson was also a spokeswoman for nutrition company Jenny Craig, and while she lost 10 kilograms with them, she was banned from further weight loss programs while working on ‘Pitch Perfect film.