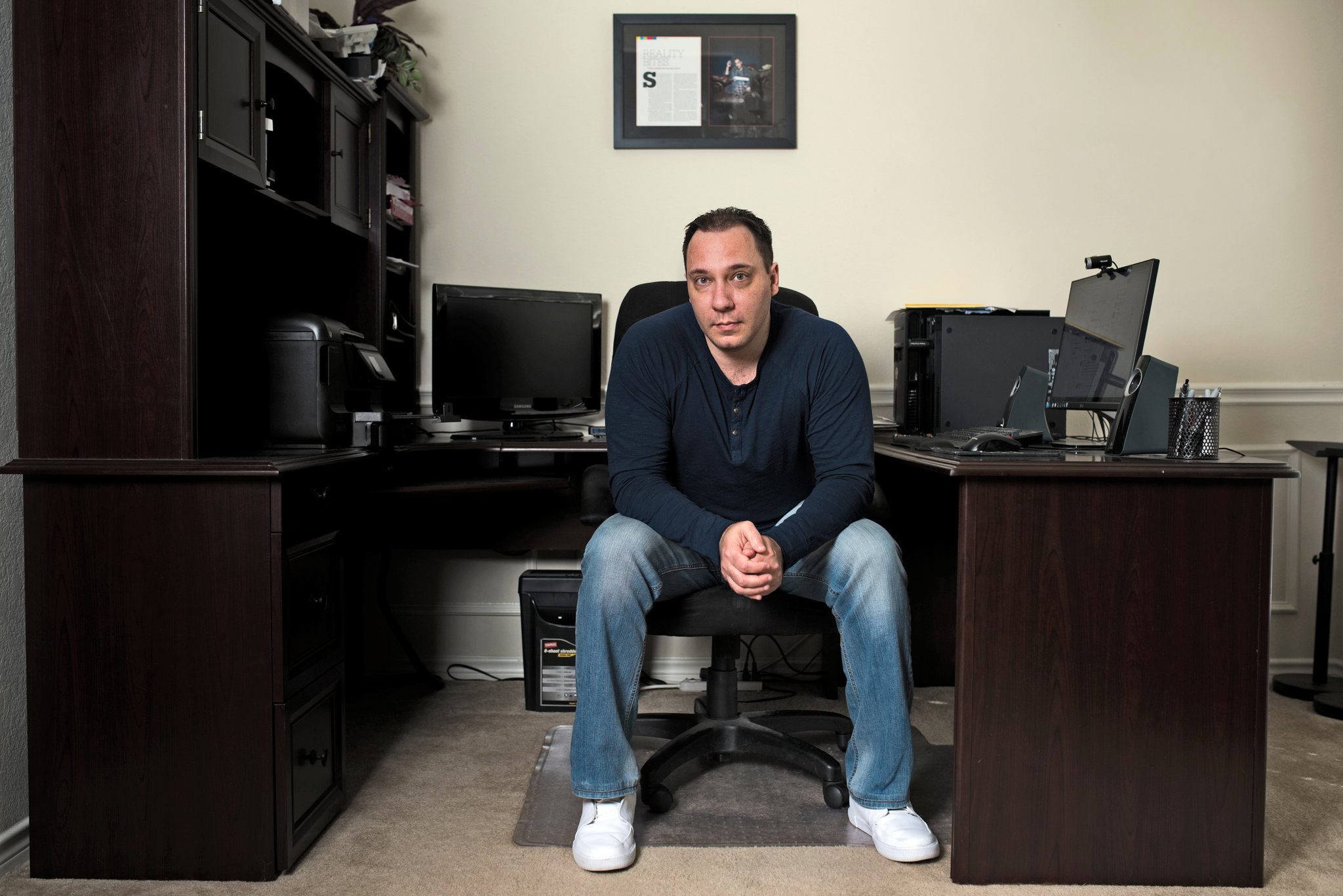 Today we’ll be finding out about what Reality Steve has posted about Bachelor In Paradise in his blog. There’s only one man other than the producers that knows Bachelor In Paradise, The Bachelor, and The Bachelorette better than anybody else in the world. Some even call him the J. Edgar Hoover of reality TV. He is none other than Steve Carbone, a.k.a. Reality Steve. The guy is known for having accurately predicted almost every winner of The Bachelor. Bachelor fans read his blog quite frequently and take almost all of his blogs seriously. He has become the spoiler guy across the internet. The man has made a living out of learning everything about the show and posting about it in his blog or social media.

Just yesterday, Reality Steve posted a blog on his website titled, “Bachelor In Paradise – Episode 9 Thoughts, A Few of Clayton’s Women, & What Happens to Ivan?”. The blog contains information that Steve has received through his contacts and explains what will happen to Ivan in the 10th episode of Bachelor In Paradise. Steve also lists some potential women who Clayton Echard will be dating in the new season (26th) of The Bachelor. Let’s check out what Steve has to say in his latest blog.

Steve starts his blog right away with Ivan. He says that the cast and crew of Bachelor In Paradise had to evacuate only for a night and that they resumed filming the next day. It was that night where Ivan broke the rules. The contestants were supposed to stay in their room. But somehow, Ivan snuck out and found Alexa Cave’s room, and the two hung out all night. The producers found out about this and busted them. Alexa was supposed to show up late to the show the next day, but they never allowed her. The producers threw Ivan out of the show. Steve says that Ivan breaking the rule was not the worst of things but that rules were rules. 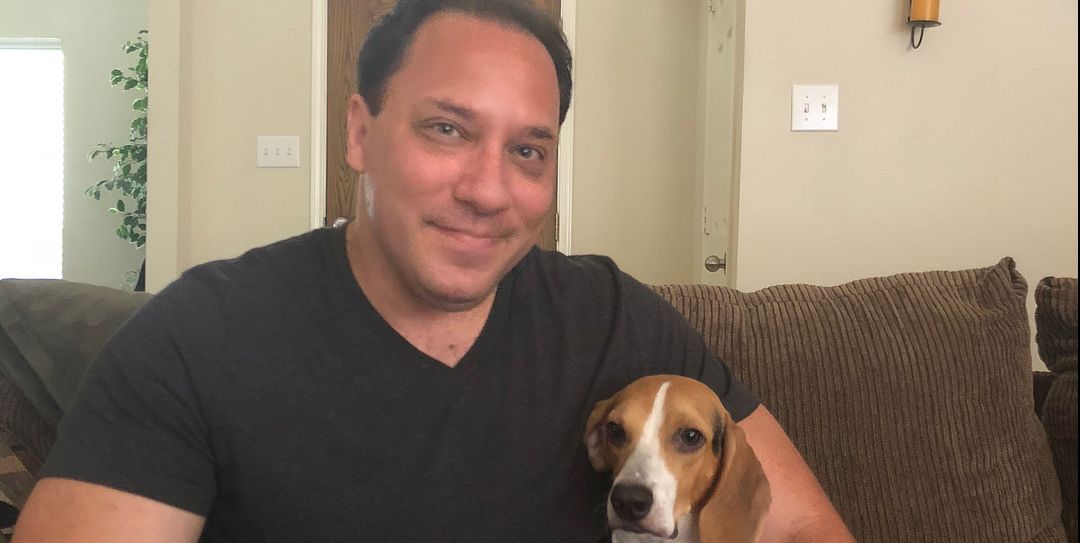 Stephen Carbone with his Beagle, Luka

On the upcoming 18th season of The Bachelorette, Steve states that out of the 33 guys that ABC released to be Michelle Young’s dates throughout the season, 30 were in his Instagram feed. This was to make the readers more aware of the guys who would appear on the show since ABC hasn’t updated their bios yet. He then states that the readers will learn about all the potential women by ABC for Clayton in The Bachelor in a couple of days. Yet, he lists three women he strongly expects as part of the upcoming season. They are Rianna Hockaday, who’s an ICU nurse, Caroline Campbell, who’s a former pageant girl, and Lyndsey Windham who’s graduated from Texas A&M and works for Uline. Steve also posted social media pictures of the three in his blog.

Read also: What Is Jake Paul Fight Record In 2021 & His Biggest Wins

Reality Steve’s real name is Stephen Carbone. He grew up in southern California. Steve’s network is huge, and in an interview, he said that 95% of the information he gets is legit. To the surprise of many, he doesn’t even like The Bachelor. Stephen says that he does the job because it gives him the platform to write. He is really passionate about writing. He writes about these shows because he likes to be sarcastic and snarky in his writings, and these shows provide that opportunity to him. Carbone even said that if the show wasn’t his job, he wouldn’t watch it and wouldn’t care less about it. 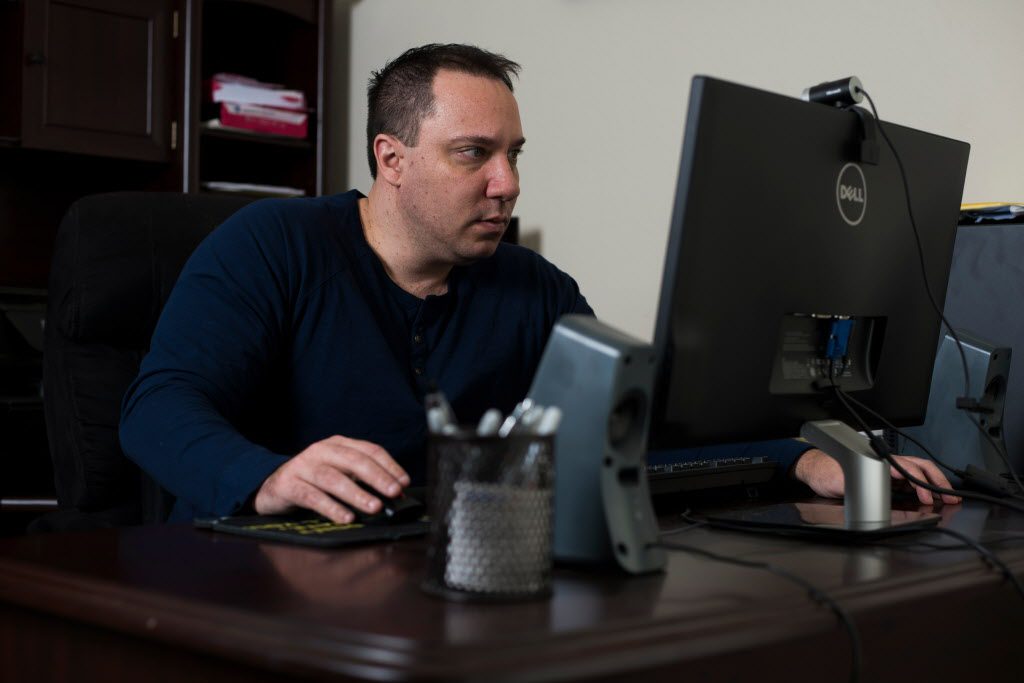 Reality Steve, aka Steve Carbone, in his home office in Frisco, Texas.

Stephen has made profits by spoiling the show, and he was reportedly sued by ABC for attempting to induce contestants into breaching their confidentiality pledges. However, the case was settled, and he’s still giving out spoilers. But in a way, Steve is creating gossip and making the show more popular. At the beginning of his blogging career, when Steve created his site in 2004, he followed what others did – writing for forums where writers and fans discuss the show and recap the episodes. But in 2009, he started detective work by finding out what would happen on a show before it even aired. That’s how he became a spoiler!

Read also: Are Natasha And Dr. Joe Together? Bachelor In Paradise Season 7 Couple