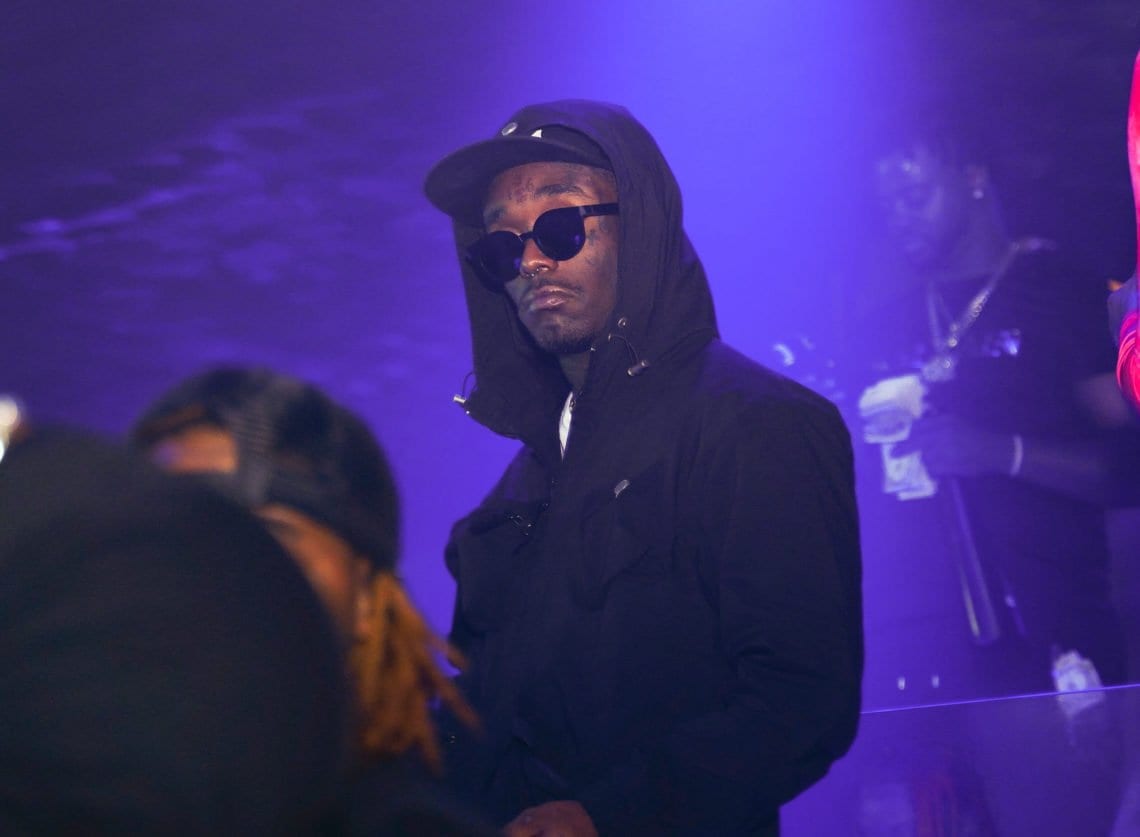 The disbandment of the K-pop girl’s group, GFRIEND, not only attracted the interests of their fans but also the American rapper Lil Uzi Vert. It seems he really liked them as he went to post about them on social media. Rapper Lil Uzi Vert shared his discontentment on the disbanding of GFRIEND openly. The girl group confirmed their disbanding and going on separate ways from the agency on May 18, 2021. The disbandment took place after the non-renewal of the contracts with their agency, Source Music. The girl group on May 19 expressed shared handwritten letters that are written individually by them on the Weverse.

The girl’s group disbanding news came out earlier in the last week. It not only came as shocking news to the music industry fraternity but also to the fans. There was the circulation of news about the agency and the girl group failing to renew their contracts. Furthermore, many speculations were going on until their official announcement on May 18 and May 19. However, the conclusion of the exclusive contract between the agency and the idol group took place on May 22. However, maintenance will get continued for their existing social media accounts.

Rapper Lil Uzi recently shares his discontentment on social media after the disbandment of the GFRIEND k-pop group. It is less likely that an American rapper with electric taste and heavy tattoos would find his liking in a Korean K-pop idol. Nevertheless, he did end up liking a particular idol group, GFRIEND. Now, he is very sad about their disbandment, and the rapper took to Twitter and Instagram for mourning the disbandment of the girl’s group. It is not the first time that the rapper had expressed his liking for the idol group. Previously also he had shown his love for the idol group time and again.

The rapper, on May 21, 2021, shared and expressed his feelings on Twitter regarding the disbandment of his favorite girl group, GFRIEND, in the K-Pop industry. At first, he used three emojis to express his feelings. The emojis represent sadness and anger at the same time. Later on, he went to change his Twitter account’s profile image to that of a picture of the girl’s group. He also took to Instagram and turned his public profile into a private one. It seems that the disbandment caught up to him.

Later on, an Instagram live of him resurfaced, speaking about the girl’s group. In the Instagram live, he said, everybody knows about GFRIEND being his favorite K-pop Group. Furthermore, he does not care whatever takes place, or he does not care if the group is breaking up or stopped making music. Lil Uzi went to express about him not caring, even if people do not know who is GFRIEND or thinks they are older than what they are or they are not real people. He does not care about any of those things for the GFRIEND, Kpop. Various rumors are also passing on the Internet that the rapper has a GFRIEND tattoo on his hand.

A Popular online community user also reacted to Lil Uzi Vert’s breakdown wherein the users posted various comments on them. Netizens were also surprised about the rapper being GFRIEND’s fan. Whereas, some others think it to be sad, and they are also sad with the disbandment. They also thought about them being true loyal fans of GFRIEND. Apart from Lil Uzi Vert, Gallant also expressed his agony over the girl’s group disbandment on social media.