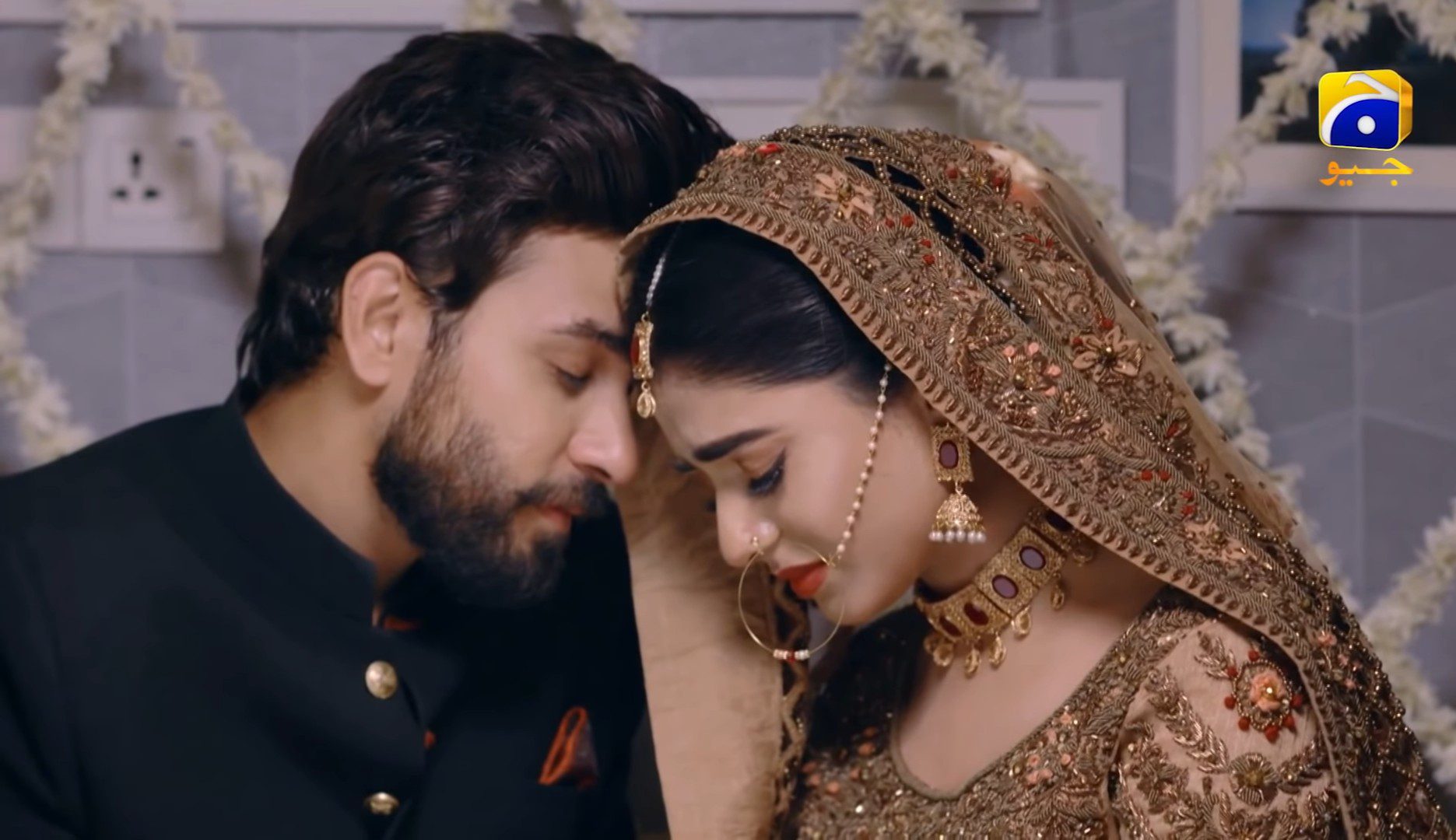 Here, you’ll know more about Rang Mahal Season 2: Rang Mahal is a Pakistani television drama series. The story revolves around a graceful young woman named Mahapara, who falls in love with a young man named Rayed despite all the problems and differences. Mahapara has a confident and headstrong personality. But little did you know, Mahapara lived as a servant with her family. Her father worked as a secretary for a man named Fazal Ali.

They’ve been following this tradition for a long time. Even though Mahapara and Rayed loved each other, nobody ever took them seriously because of the differences in their family backgrounds. Since nobody approved their bond, she had to bear heavy insults and discrimination. But Mahapara is a strong woman, and she fights back for her and her family’s respect. But as time moved on, Mahapara came across Rayed once more. Will she ever forgive him?

On 24 July 2021, Rang Mahal aired on Geo TV. The cast members included Ali Ansari as Rayed, Sehar Khan as Mahapara and Aruba Mirza as Hajra. Hajra would always create different hurdles for Mahapara because she is an important person for the family. Rayed always advised his mother about Hajra’s immoral motives and behavior. This drama ended on a happy note, and now fans are desperately asking for a sequel. Let’s know more about Rang Mahal Season 2. 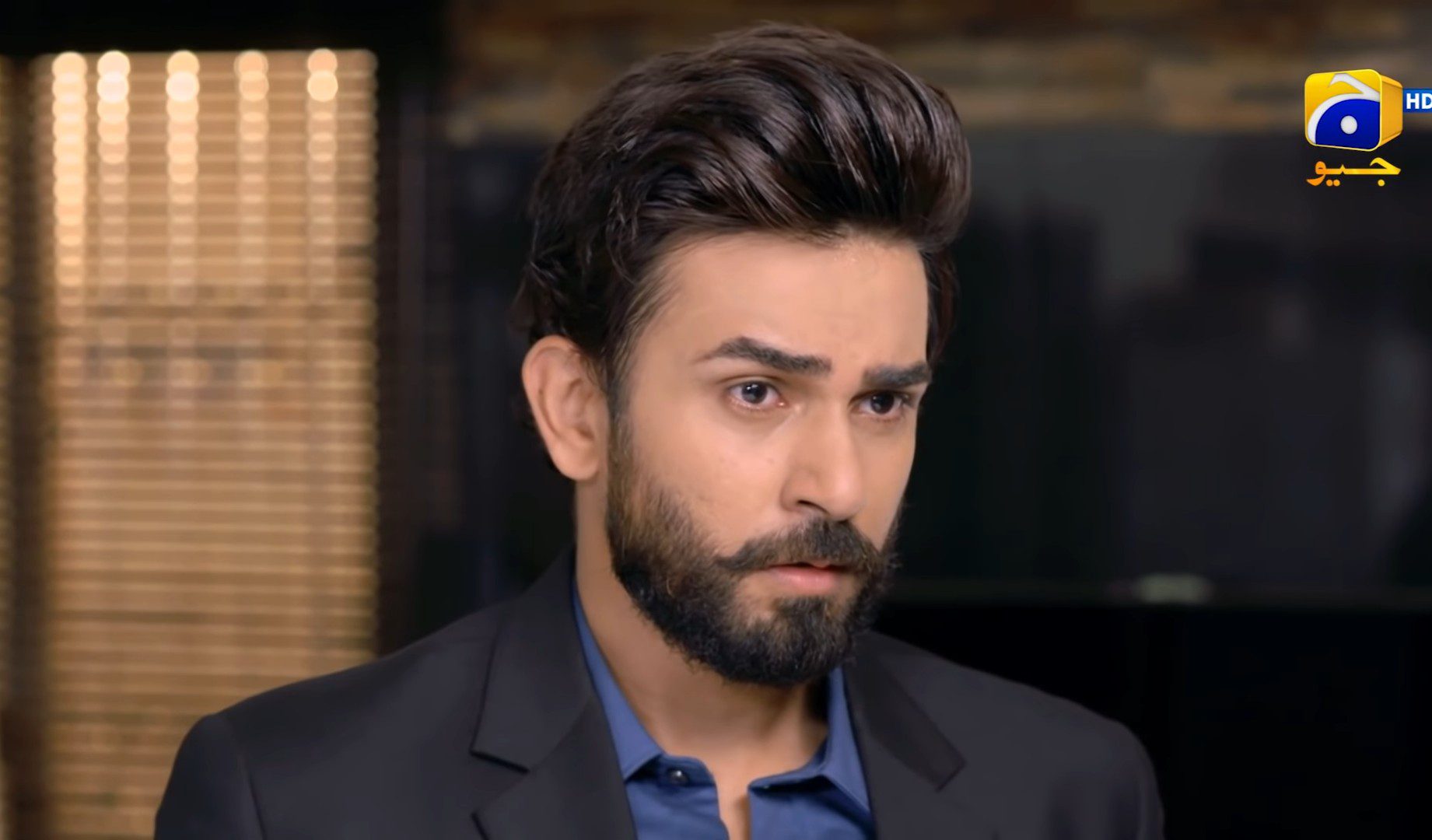 Things were fine until, Hajra started highlighting Mahapara in a bad light in front of everyone in the family, especially her mother-in-law. Everybody is pretty confused with Rayed’s affection towards Mahapara. Even though, Rayed clears it that he just cared for her. Mahapara is very hurt, and she even tries to keep herself away from the family. Hajra soon finds out that she is pregnant, but instead of informing it and being happy, she hides her pregnancy and creates a fake situation to prove that Mahapara is pregnant with Rayed’s baby.

Soon, things become very difficult for her because Hajra keeps on blaming her for everything that happened in the house. Gradually, Rayed is completely drawn towards her, and he always expresses his love with expensive presents. To keep him away from Mahapara, some of the members of Rayed’s family come up with malicious ideas to kick her out of the house. Heartbroken and betrayed Mahapara finally leaves the house because nobody believed her innocence, even Rayed. Soon, Mahapara realized that Hajra was the reason behind all the problems. But there wasn’t anything that she could do.

Moreover, because of all the pressure, she even loses her father. Not only this, she receives major backlash from many people. Mahapara applies for multiple interviews and fails to get a job because of all the previous problems that tainted her personality. From there on, things become a little easier for her. Gradually, things were coming out, and Rayed’s family started to realize that Mahapara was not the one to be blamed for any of this. As time moves on, She clears the examination for Chartered Accountancy and ends up working in a very high position. All her efforts finally paid off!

As of now, there’s no update on Rang Mahal Season 2. The first season ended on 6 October 2021. Rang Mahal gained massive popularity from its fans because the drama had a happy ending. Fans wanted it to air for a longer time. And guess what? Rang Mahal is trending on Twitter with the hashtag #RangMahal. People from all over the world started claiming for the sequel to be released soon! Episode 92 ended with Rayed and Mahapara’s wedding. Even though it’s just been four days since the last episode aired, and it seems like they can’t even wait for a day!

I am pretty sure why people are so attached to this drama. The reason behind it may be Mahapara’s strong sense of enthusiasm. It’s good to see that everybody realizes their mistake in the end while desperately waiting to take in Mahapara as a part of their family. However, people had mixed feelings with Salaar and Rayed. There were two different hashtags in the trending section. This included #TeamSalaar and #TeamRayed. Fans have been discriminating Mahapara for choosing Rayed over Salaar. Because he stood for her till the end when Rayed didn’t, Shafia Khan will have to come up with a sequel soon because of its tremendous popularity! 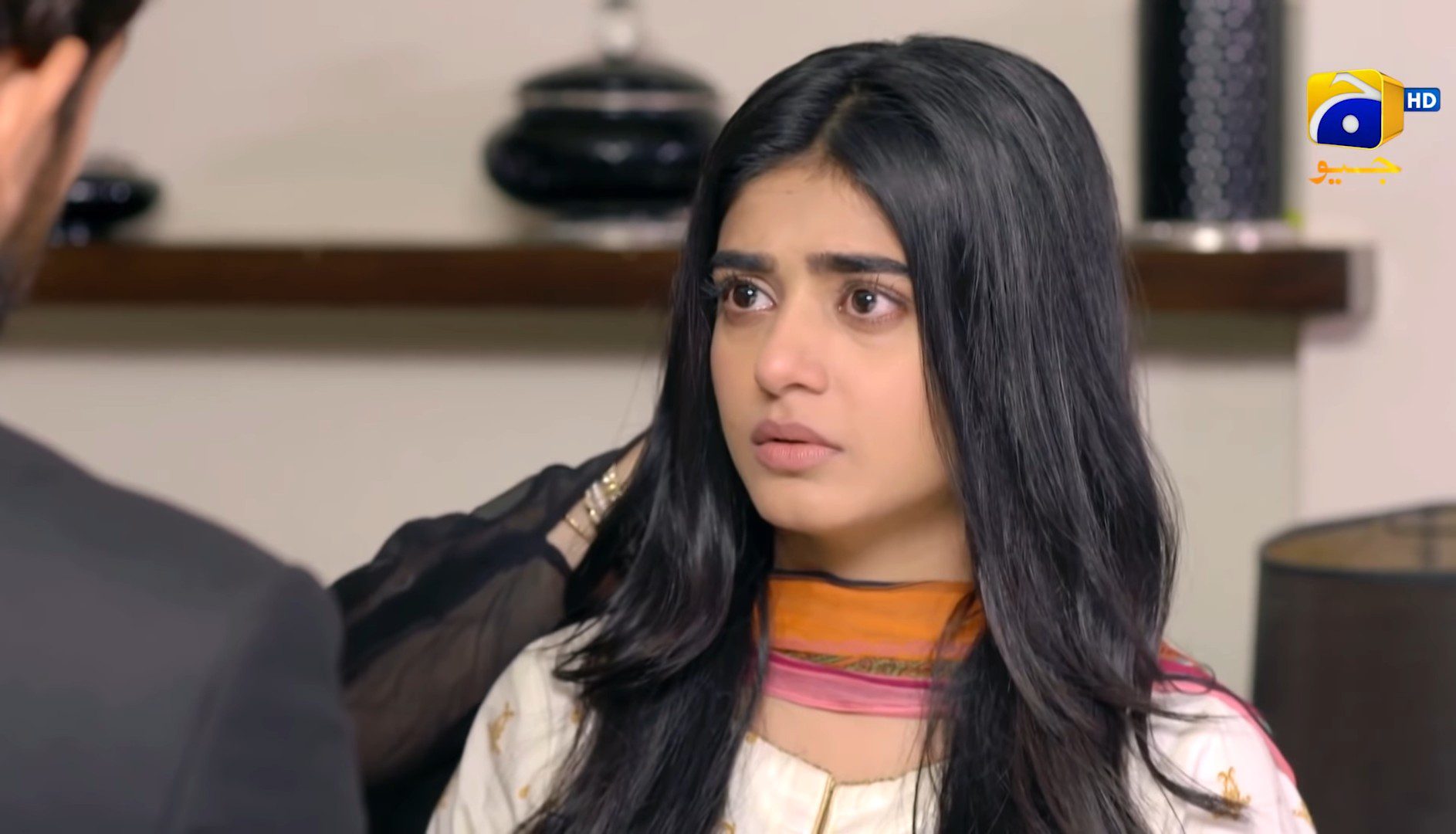