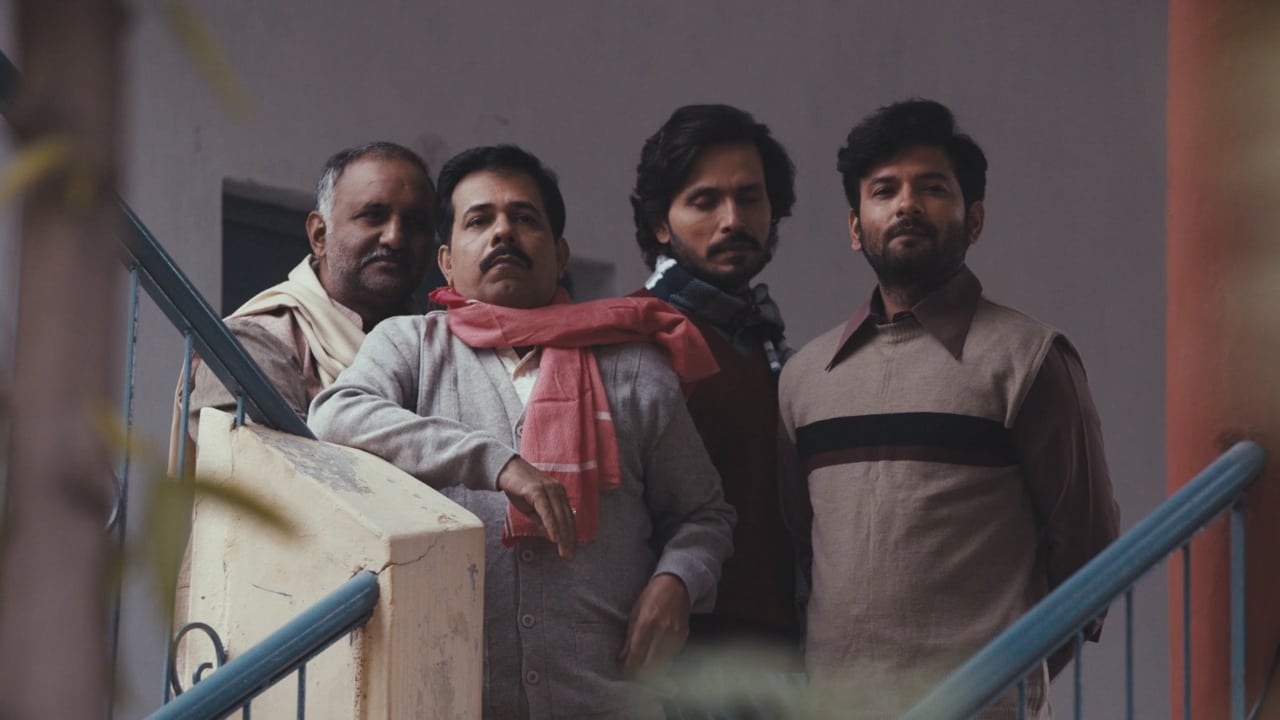 An MX Original Raktanchal is a crime drama. The series is directed by Ritam Srivastav. There are very few series that are centered around real-life stories. Raktanchal is one of the web series that is based on two real-life mafias of Purvanchal that was a part of Uttar Pradesh. The main leads of Raktanchal are Nikitin Dheer and Kranti Prakash Jha. The screenplay was written by Sarvesh Upadhyay. Currently, there are 2 seasons available for Raktanchal. Season 1 of Raktanchal was available in 2020 whereas season 2 was out recently on the 11th of February, 2022.

Raktanchal Season 1 and 2 received a positive response from the audience. Season 1 of Raktanchal completed 100 million views on MX Player, making it a huge success for the cast as well as the production team. Therefore, the makers decided to ahead with season 3 of Raktanchal. Here, we shall look at a brief recap of seasons 1 and 2 of Raktanchal, cast, and expected release date of Raktanchal Season 3. Let’s delve in.

Raktanchal is a crime thriller that will take the viewers through a lot of bloodsheds. Raktanchal is a series set in Purvanchal in the 1980s that is based on actual events. It tells the narrative of Waseem Khan, who is the head of the tender mafia in Purvanchal, Uttar Pradesh, and is also involved in weaponry and ammunition smuggling. The plot centers on Vijay Singh and Waseem Khan, who are continuously at odds. 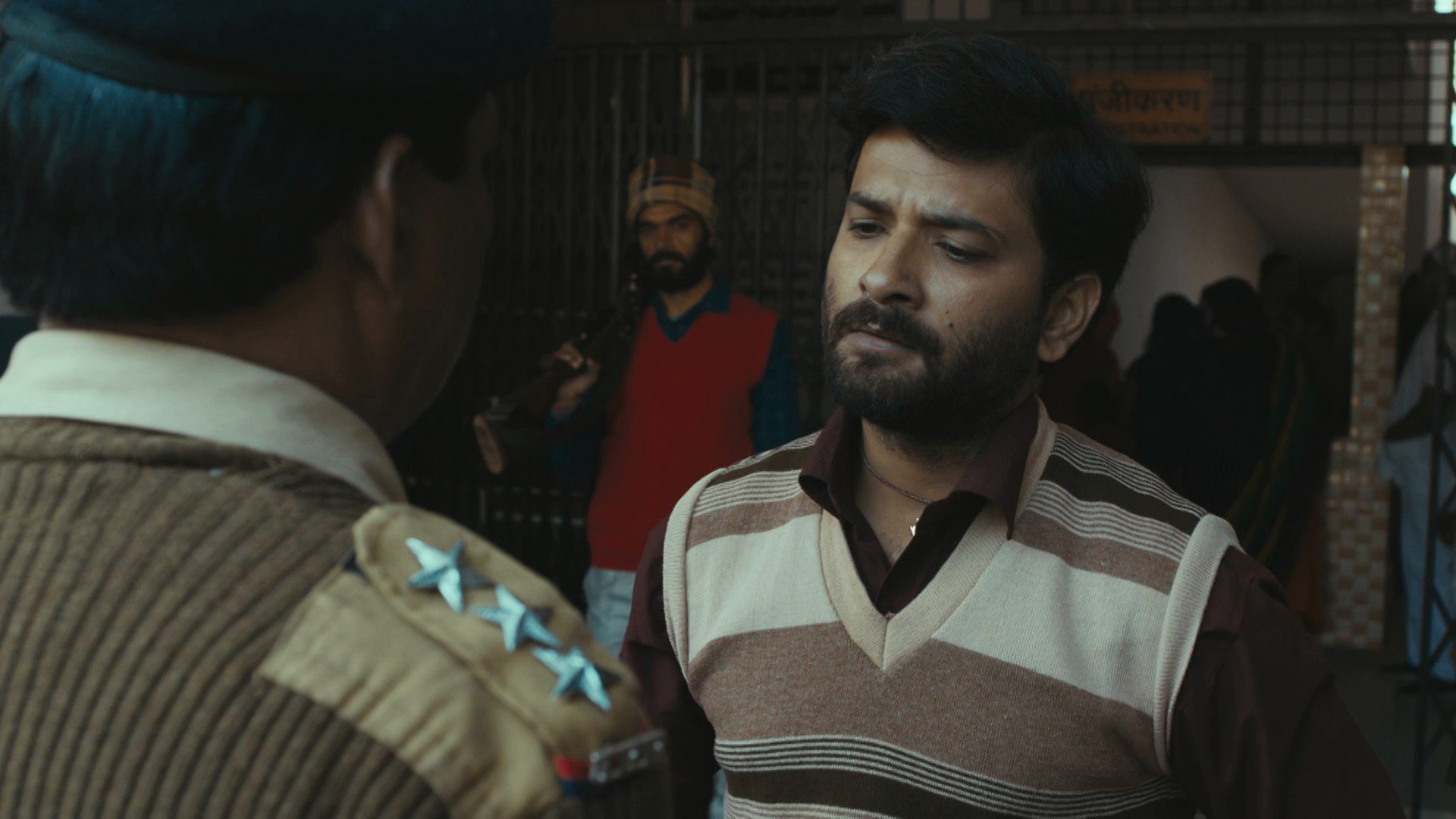 Glimpse From Season 1 Of Raktanchal

Assassinations and killings are the main highlights of Raktanchal Season 1. Season 1 was released on May 28, 2020. Season 1 of Raktanchal has 9 episodes. Khan is pitted against Vijay Singh, who grew up with good morals and aspired to be a government servant until Khan’s gang assassinated his father, Virendra Singh. While Vijay is desperate to avenge his father, who was murdered by Waseem’s firm, Waseem is determined to maintain his control at any cost.

Season 2 of Raktanchal was released on the 11th of February, 2022. The latest release of Raktanchal has received a good response. The storyline of Raktanchal stands on similar lines as that of Raktanchal Season 1. Season 2 is way too bolder than that of season 1. The creators must be commended for taking the risk and bringing something more daring this time around. The second installment lives up to the anticipation by introducing well-rounded and interconnected subplots and characters. The storyline was connected to season 1 of Raktanchal and the story is set in Purvanchal in this season too.

Waseem Khan has sunk to new lows, but the actor appears to have lost his touch with the character. Similarly, Kranti Prakash Jha is against the hero, but in ‘Raktanchal 2,’ he has toned down his rage and instilled an unwanted air of mushiness. In Raktanchal 2, Kranti Prakash was seen in a totally different tone that has definitely surprised the audience.

Raktanchal Season 3: What To Expect?

Waseem Khan and Vijay Singh will again be seen in lead roles. Their rivalry may take over to the next level in season 3 of Raktanchal. Definitely, we can fairly assume that season 3 will follow season 2. Fans will be able to witness new reasons behind the rivalries of the main leads. The third season of Raktanchal is based on open confrontation and debates between two criminal organizations active in Purvanchal. Two bandits, Vijay Singh and Waseem Khan are attempting to eliminate each other in order to conquer the whole region of Purvanchal.

The rivalry between Waseem khan and Vijay Singh is the most discussed rivalry of any series which were previously released on MX Player. They are the main leads of Raktanchal season 1 and season 2. We can expect both of them to be a part of Raktanchal 3 too. Nikitin Dheer played the role of Waseem Khan whereas the character of Vijay Singh was played by Kranti Prakash Jha. 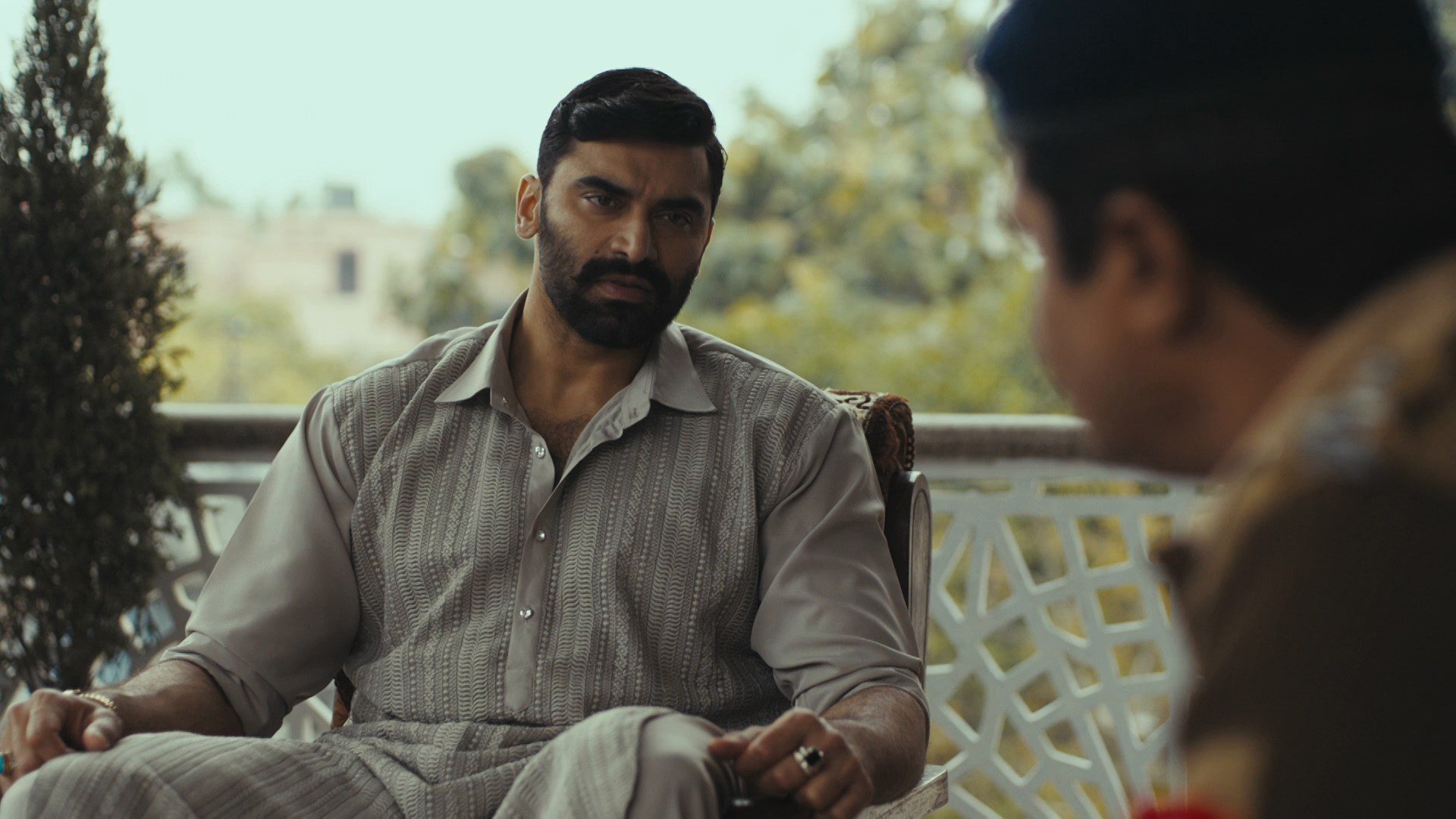 The other cast of Raktanchal includes Soundarya Sharma, Ronjini Chakraborty, Chittaranjan Tripathy, Pramod Pathak, Vikram Kochhar, Krishna Bisht, Basu Soni, Rajesh Dubey, Kenisha Awasthi, Shashi Chaturvedi, Pravina Bhagwat Deshpande, Ravi Khanvilkar, Prachi Prakash Kurne, Farah Malik, and Daya Shankar Pandey. The series involves a lot of bloodshed. Therefore we can expect some of the killings in both seasons. It is a high possibility that we may not be able to see some of the characters in season 3 of Raktanchal.

The previous seasons of Raktanchal were appreciated by all the viewers of the crime drama. So fans eagerly wanted to know if the makers will release the third season of Raktanchal. There are high chances with respect to the release of the third season too. This is mainly because of the demand by the audience. As of now, no official trailer for Season 3 of Raktanchal is launched on MX Player. But since the audience is way too much involved in the series, the makers would definitely release a teaser for the fans.

With the release of Season 2 of Raktanchal, fans are waiting for the announcement of Season 3 too. Both the seasons were very well accepted by the audience. They were able to experience an ultimate rivalry between two people. This made them even more anxious to know about Season 3 of Raktanchal. As of now, we haven’t seen any trailer for the series. Even the makers have still not confirmed viewers can expect a Season 3 or not. 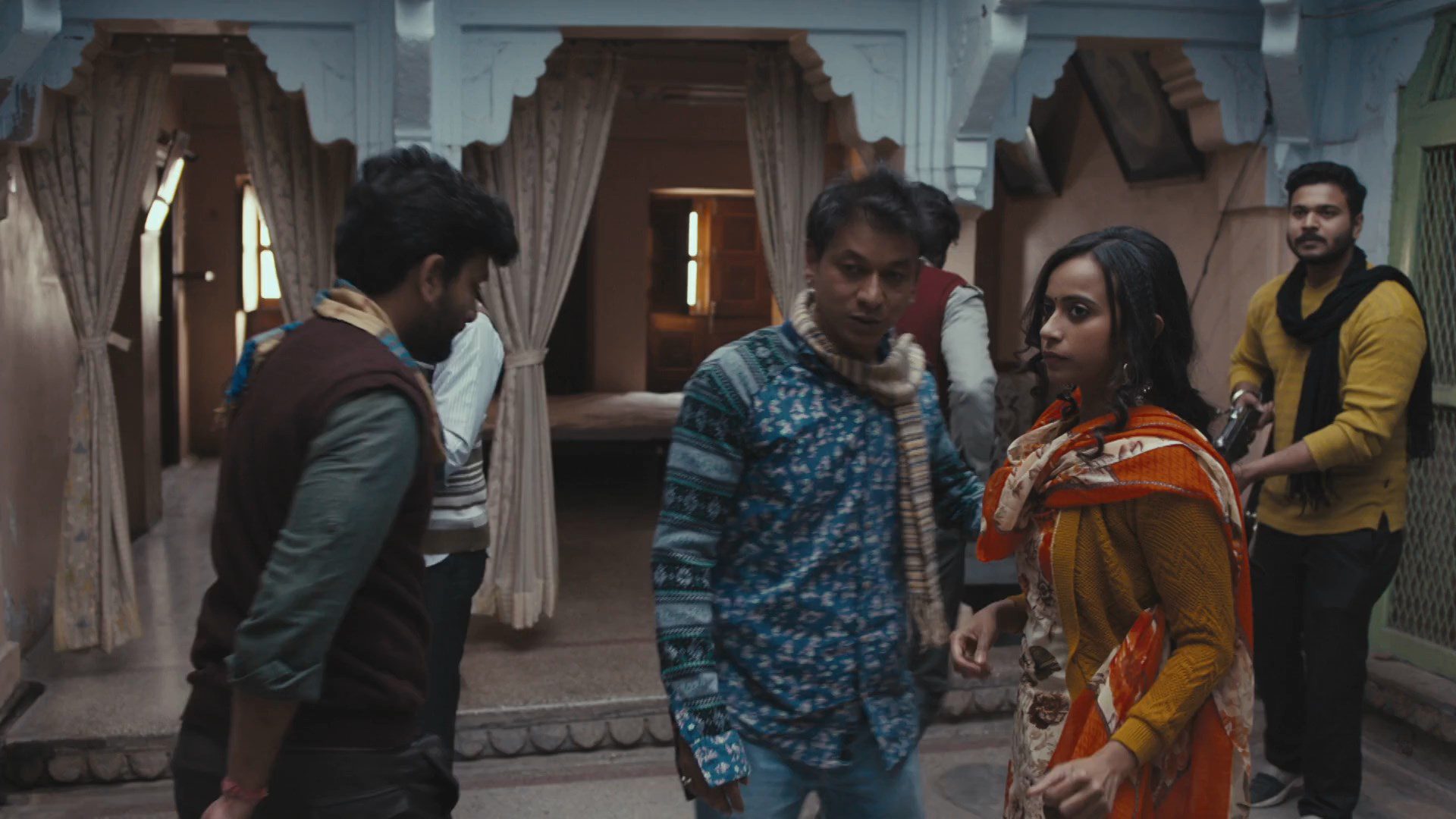 Looking at the huge response by the viewers we can assume that the makers may think about the production of Season 3 too. There is no official statement, as of now that Raktanchal Season 3 will be out any time soon. The expected date of Raktanchal Season 3 is still not announced.