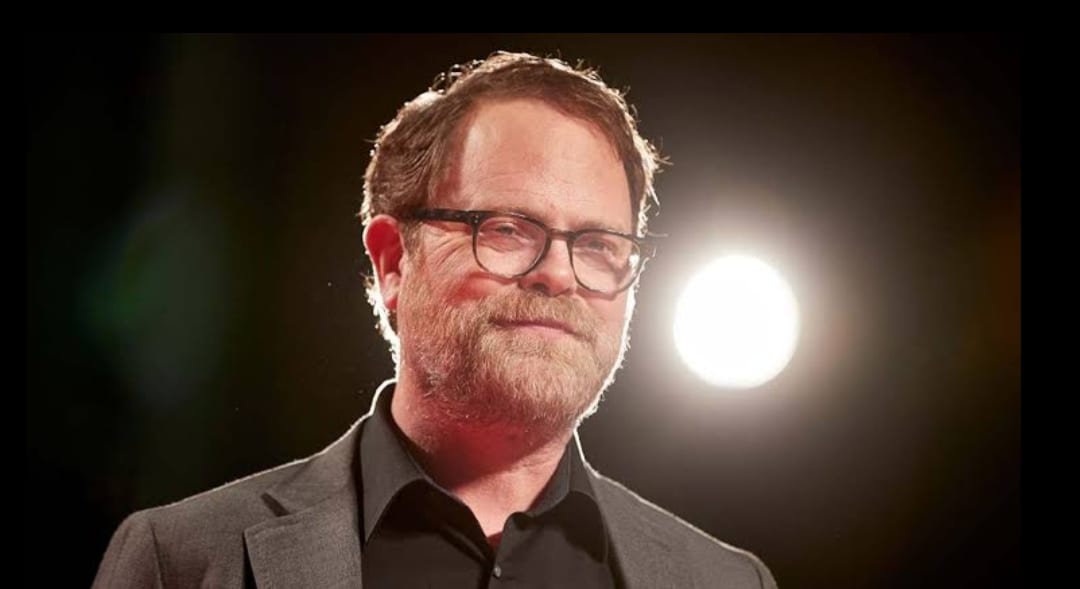 Everyone knows about Rainn Wilson. He is one of the finest actors in the Hollywood industry. He decided to become an actor at a very young age and now is quite successful in his career. Rainn owns more than a million followers on his Instagram account. People love him for his work and are very much keen to know his net worth. Also about his career and achievements that led to his net worth. Well, this is the right place where we will talk about his personal life, career, achievements, and also his net worth. Rainn Wilson is an American actor, comedian, writer, and producer. He was born on 20th January 1966 in Seattle, Washington, United States. His works have been loved by millions of people across the world. Rainn has won several awards and nominations for his movies. He is also very easygoing and easy to work with as a cast member. 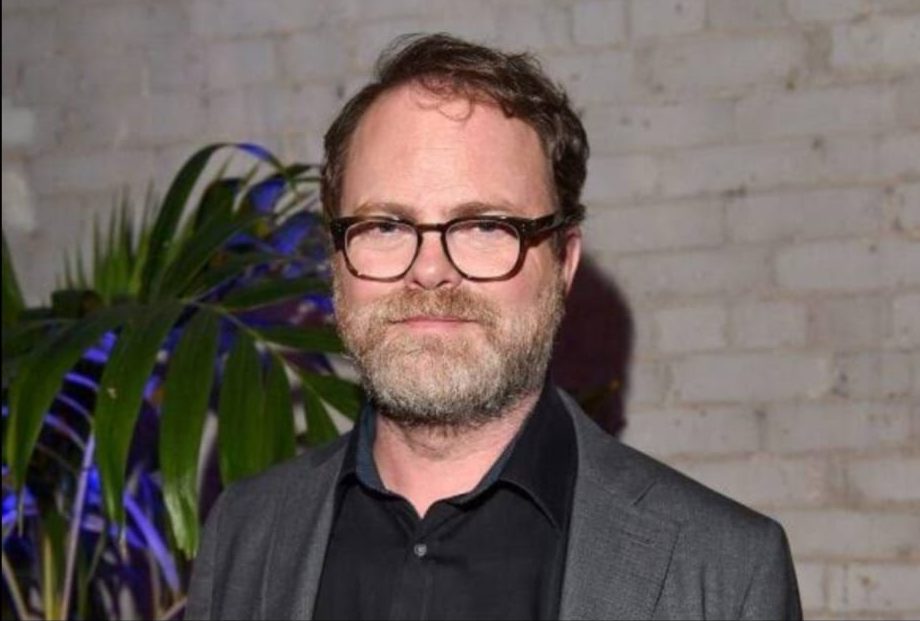 Earlier Rainn Wilson used to work in theatres. He has worked in several well-known theatres and has acquired his acting skills from there. Rainn always wished to become a successful actor in his life. For that, he had pursued his education in drama. He opted for the subject that could help him to become an actor. That’s a sign of a true actor. Rainn loves playing chess and thus ranked the second position during the online chess tournament Pog Champs 3. He raises funds for charity for the Mona Foundation operating in developing countries. This shows how kind-hearted and genuine a person he is.

Growing up and Personal Life:

Being born and brought up in the United States, he has completed his education from the University of Washington (BFA) and New York University (MFA) in acting and is also a member of The Acting Company.  He wanted to be a successful actor since childhood and thus opted for a similar subject for higher studies. Now he is quite successful in the industry and everyone appreciates him for his work. Not just as an actor, but also as a comedian he has made many people laugh.

When it comes to his relationship, it’s quite decent. Rainn Wilson married a writer Holiday Reinhorn in 1995.  Holiday Reinhorn was born on 12th March 1964, in Portland, Oregon. Both met in an acting class at the University of Washington. They both studied at the same University. She is an American fiction writer who writes short stories. Holiday is the author of Big Cats which gained several positive reviews in Post Magazine, Seattle Times. 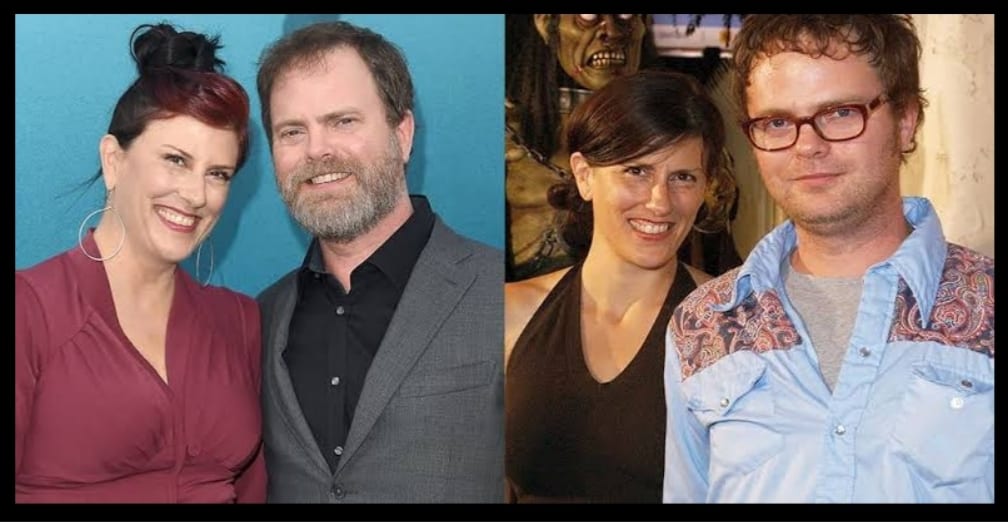 Also read: Robert Pattinson Net Worth: How Rich is The Handsome Movie Star?

Rainn Wilson used to work in various theatres in the beginning. Some of the theatres where he had worked are Public Theatre, The Guthrie Theatre, and Ensemble Studio Theatre. Rainn is quite popular in the industry for his role as Dwight Schrute in the sitcom The Office. It earned him three consecutive nominations for Emmy Awards for outstanding supporting actor in a comedy series. Some of his movies like Galaxy Quest (1999), Almost Famous (2000), House of 1000 Corpses (2003) earned him popularity in the industry. In 2018, he also starred in the sitcom Mom and The Meg. He played the leading roles in comedies The Rocker (2008), Super (2010). In 2015  he played the supporting role in the horror movie The Boy.

Also, Rainn played the voice of Lex Luthor in the DC Animated Movie Universe like in The Death of Superman, Reign of the Superman, Batman: Hush. In 2017 he played the voice of Gargamel in Smurf’s: The Lost Village. In 2020 he had been the executive producer and narrator of the Netflix documentary series We Are The Champions.

Rainn Wilson is also known as a popular writer. In 2010 he had published the book Soul Pancake. Following that in the year 2015 November, he had published The Bassoon King. Both the books got positive reviews from the readers.

Also read: Gabriel Iglesias Net Worth: How Wealthy Is The Comedian?

Rainn Wilson’s Net Worth 2021: What are his earnings?

Rainn Wilson and his wife Holiday Reinhorn have a home outside Sisters, Oregon. The couple also has a house in Los Angeles. Currently, they are in process of selling their home in California for $1.7 million. It is believed that his net worth is going to get boosted in the future for his outstanding contribution to the industry. His fans wish him luck for success in the upcoming years.