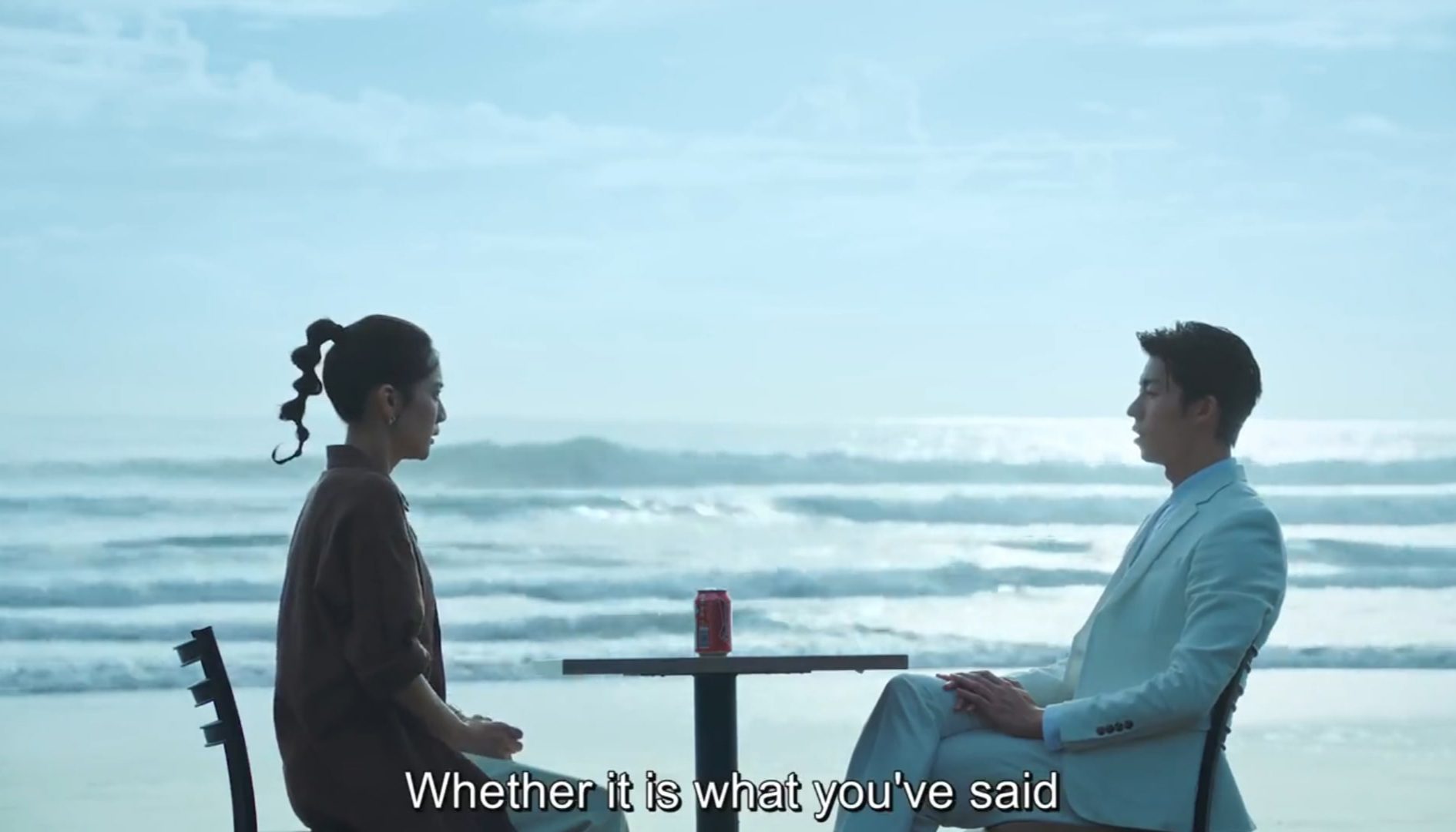 ‘Rainless Love In A Godless Land Episode 11′ is going to unfold many unanswered questions as the series is slowly heading towards its end. The Reflection Of Time has messed up the entire scenario. People were dying everywhere, and Xie Tian Di felt helpless as she could do nothing. Meanwhile, the enigma regarding Papa’ Orip has still not been resolved. How come Xie Tian Di’s grandmother was there? Does that mean that somehow she became one of them? To top it all, the white algae disorder has engulfed the city in itself. Xie Tian Di went to the hospital to visit her grandmother, where she prayed to the Kakarayan to take care of her.

Orad goes back to the doomsday where he reminiscences what Xie Tian Di told him. To her, living alone was more painful, as she couldn’t stand her favorite people leaving her. Furthermore, Orad noticed a change in the day of the doomsday. Something had changed, and it was not the same. Why was that? Is it also a part of Kakarayan’s plan? Since Orad regained his powers as the messenger of the Kakarayan, Xie Tian Di prayed to him so that she could meet him.

Rainless Love In A Godless Land Episode 11 will release on 20th December 2021. The drama has received lots of applaud from the fans for its fascinating storyline, where with a fictional approach, it showcased the present crisis scenario. The Taiwanese drama is set for a total of 13 episodes, and each episode releases on Sunday.

Rainless Love In A Godless Land gets aired on its original network, iQiyi. The international audience can view the drama online. With a total of 13 episodes, the drama will end on 9th December 2021. The series has a duration of 60-80 minutes and goes on air every Sunday. 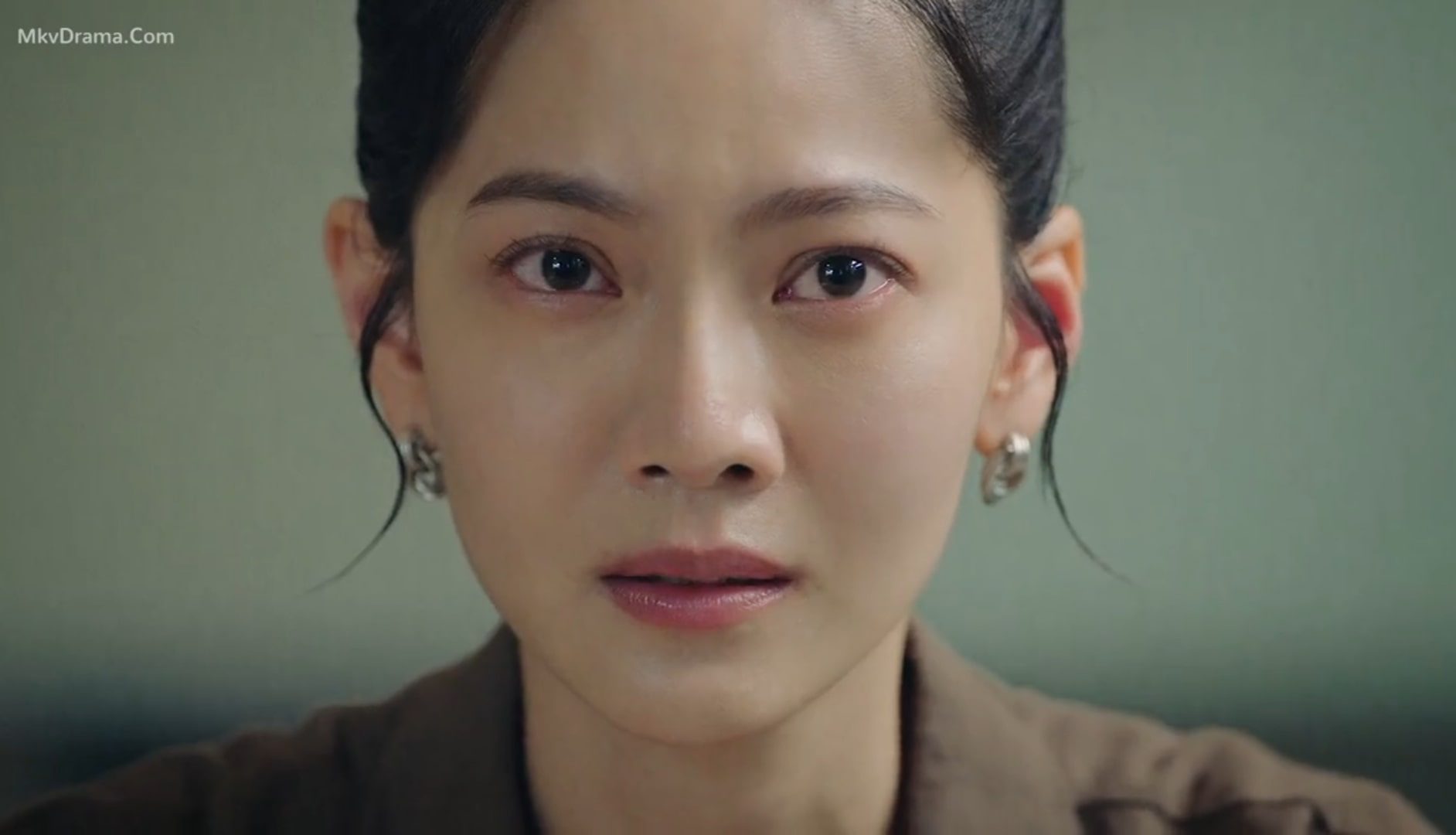 It seems Xie Di’s prayers are being heard as finally, she summoned the Kakarayan. With lots of questions on her mind, Xie Tian Di tried to make a deal with him where she could do anything to save her grandmother. However, Kakarayan’s questions did make her stupefied. He gifted the entire world to humans as blessings. However, they weren’t complacent enough to keep it. They took something beautiful, in return scarred her. The scene portrayed how with time, humans exploited nature for their gains. Also, what made the Papa’ Orip behave that way?

Kakarayan told that the decision was not up to him but her and humans in general as to how they wish to treat the world. Before leaving, he gave his blessings to Xie Tian Di. However, at the moment, Toem arrived, and Xie Tian Di woke up from her dream. The Kakarayan clarified to Toem that he knew that she was trying to save the girl all along.

Xie Tian Di informed Orad that Toem killed the Kakarayan. However, a strange happening took place. With Xie Tian Di’s touch, her grandmother’s health improved. Along with that, she could also teleport. However, an incident in the hospital changed the circumstances. One of the attendants witnessed Xie Tian Di blessing a girl with her powers. She begged her to save her children and husband. However, Xie Tian Di told that she could do nothing of that sort and left the premises. 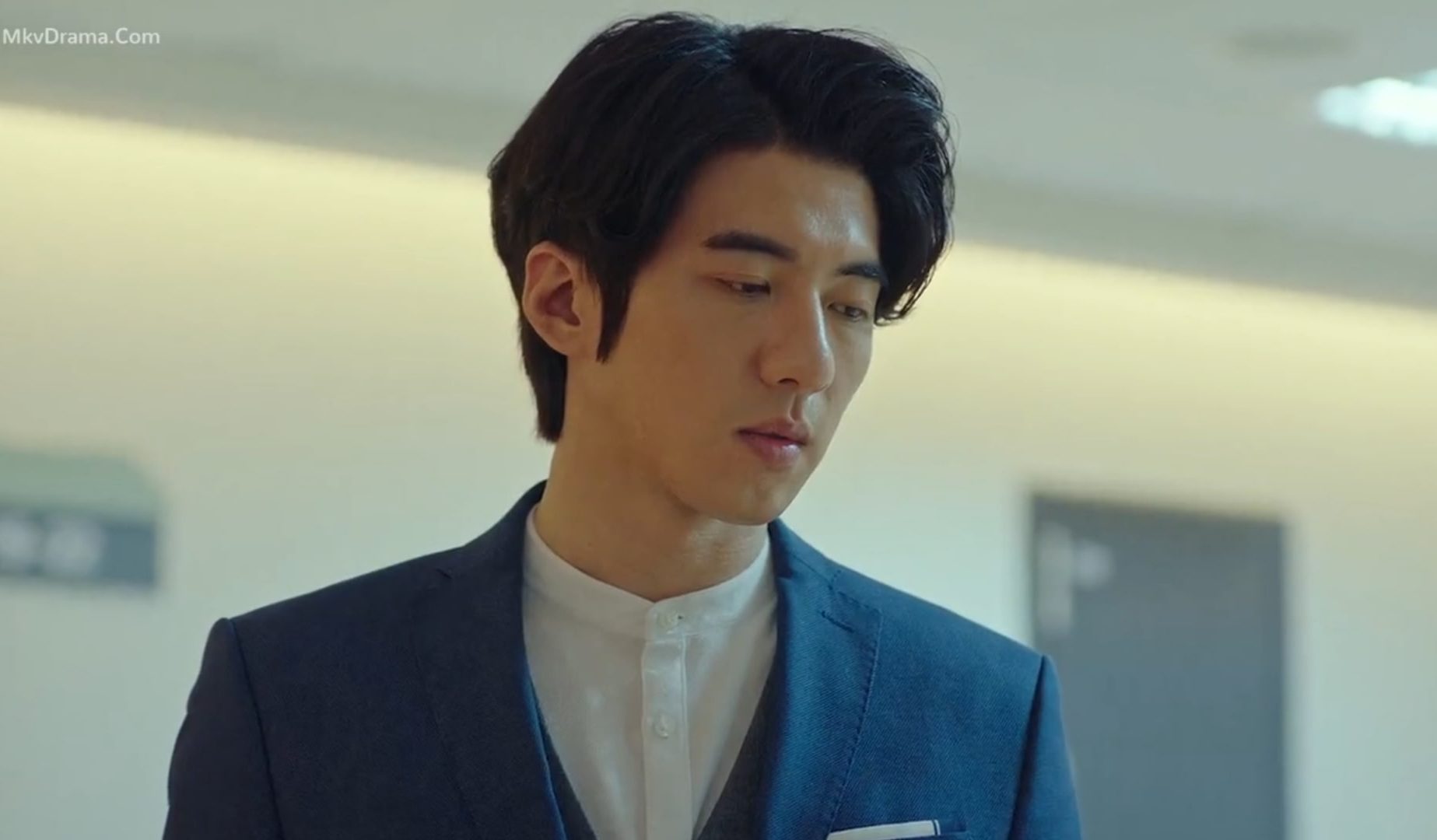 Upcoming Storyline Of Rainless Love In A Godless Land Episode 11

It has been confirmed that Xie Tian Di has fallen for Orad. With such superpowers, is Xie Tian Di now one of the Kawas? However, she felt that with choosing whom to save, she was somehow determining the fate of others. On the other hand, the hospital attendant didn’t forget the fact that Xie Tian Di didn’t help her, and for that, she tried to kill her grandmother. What will happen if that incident takes place? Meanwhile, all the Kawas seem to disappear. The upcoming episodes will unveil yet more surprising but relating facts.