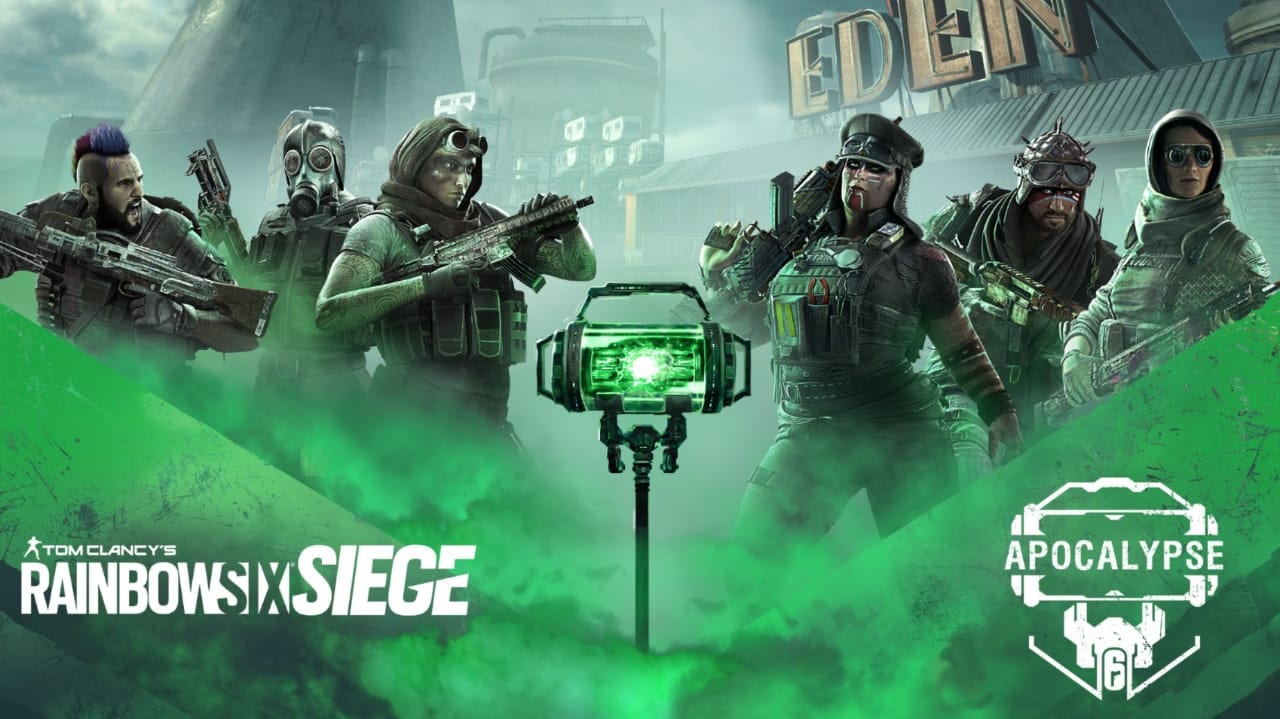 Rainbow Six Siege collaborated with Resident Evil on their 25th anniversary and introduced Jill Valentine’s skin to the game. The Rainbow Six Siege operator Zofia received the classic S.T.A.R.S Unit I uniform. This skin was present in the original Resident Evil game. The complete Elite Set for Zofia included KS70 Lifeline gadget skin and weapon skins for LMG-E, M762, and RG15. An Elite Zofia Chibi charm was also included in the set. The set costs 1800R6 credits or £12/$15. Recent leaks on Reddit by u/AidThisFellowUser suggest a new potential collaboration between both the franchise again.

The Rainbow Six Siege operator Lion can be seen in Leon S. Kennedy’s costumes. Leon is one of the most popular characters from the original Resident Evil. However, he hasn’t starred in any games after Resident Evil 2: Remake. Ubisoft and Capcom are yet to release any official statement regarding this potential collaboration. 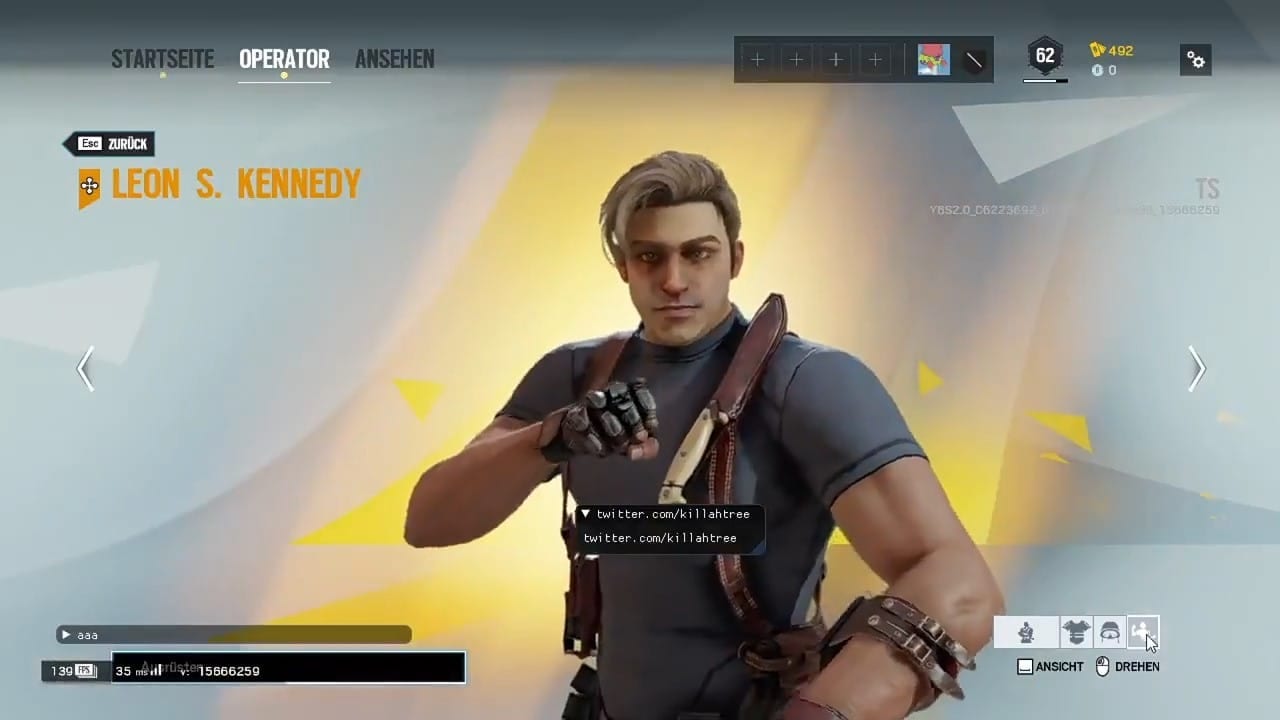 Rainbow Six Siege: A Look Into The Game

Tom Clancy’s Rainbow Six Siege was released in 2015 by Ubisoft. This game was originally launched for Microsoft Windows, PlayStation4, and Xbox One. It became available for PlayStation5 and Xbox Series X/S only recently in 2020.  The Ubisoft team decided to remake the whole franchise on par with the new generation gaming consoles. The 150-person team started working on Rainbow Six Siege at Ubisoft Montreal. The team consulted real-life counter-terrorist units and made a deep research on such operations. This resulted in the creation of a captivating game atmosphere that focused more on tactics. The game received much praise for its gameplay. It is one of the most successful multiplayer games, with over 70 million downloads. 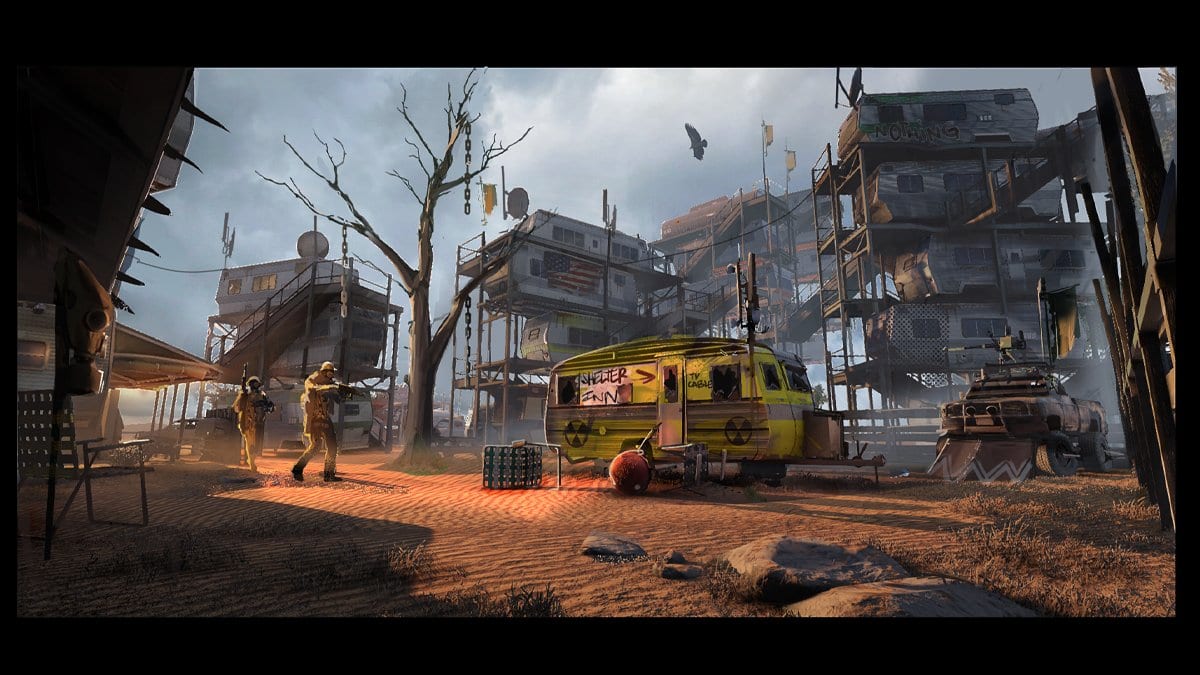 Also read: When is The New Update for GTA V Coming Out? What We Know So Far

More on the Game:

Rainbow Six Siege is a tactical online shooter game that heavily focuses on team play. The players can choose between attackers or defenders to play various modes online. The modes in the game include Hostage, Bomb, Secure Area, Tactical Realism, and Training Grounds. The players act in teams and compete for intense backgrounds to complete objectives. There no offline campaigns available in the game. However, there are 10 situations where players can go solo. These situations provide interactive missions and prepare recruits for future confrontations with White Mask. White Mask is a terrorist group that threatens world peace and undertaking many dangerous, secretive plans. There are 21 seasons developed over the six years of the game. These are available through DLCs and has brought a total of 20 maps and 59 operators. 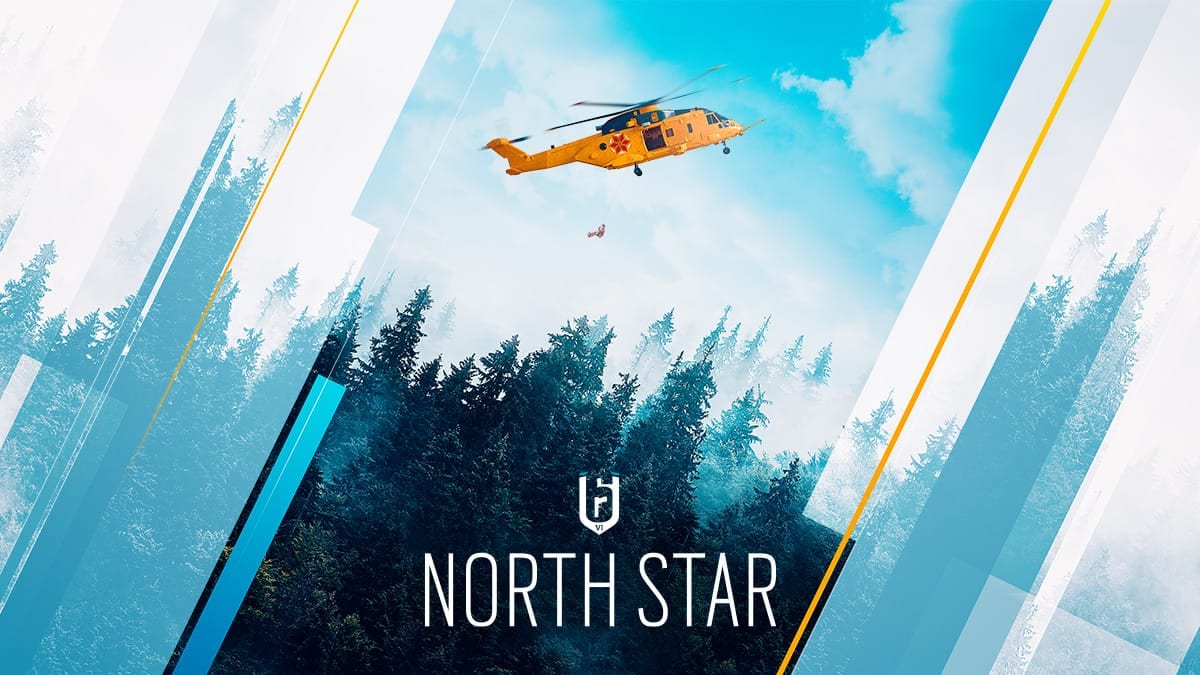 The Japanese video game company Capcom developed Resident Evil. It is a horror survival game that follows the apocalyptic world of biological weapons and viral incidents. Originally developed as a third-person shooter, the latest games in the series feature first-person perspectives. The original game was based in Raccoon City, where players can choose between S.T.A.R.S officer Chris or Jill. The players need to escape the mansion they took refuge in while discovering secrets about the Umbrella Corporation. There are other characters alongside the playable characters too. The other supporting characters include Barry Burton, Rebecca Chambers, Albert Wesker, and Brad Vickers. While investigating the mansion, Wesker comes out to be a double agent. He releases the Tyrant to kill others. However, he dies himself. According to your choices and how many people you save, there are 4 alternative endings. 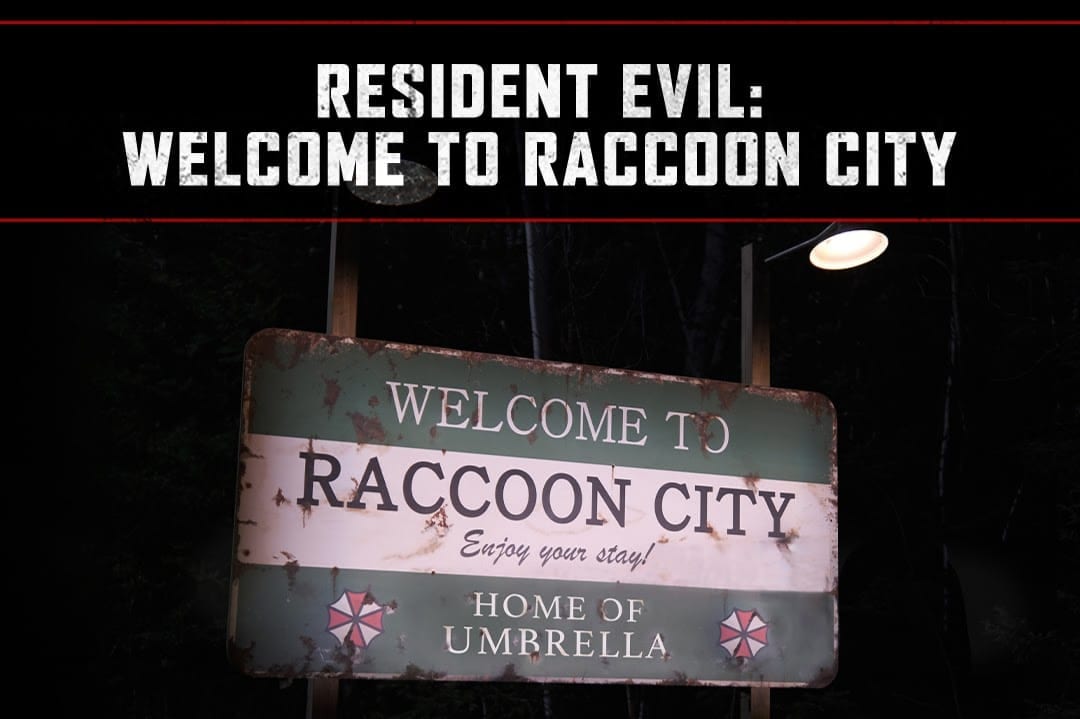 Evolution of RE Games:

The latter games in the Resident Evil series included better graphics, new characters, and monsters apart from zombies. The game mechanics vary every time, but puzzle-solving has remained a constant throughout. The game’s main objective was to fight against the aftermaths of the spread of T-virus by the Umbrella Corporation. All the characters in the subsequent series fight bio-terrorism even after its downfall. 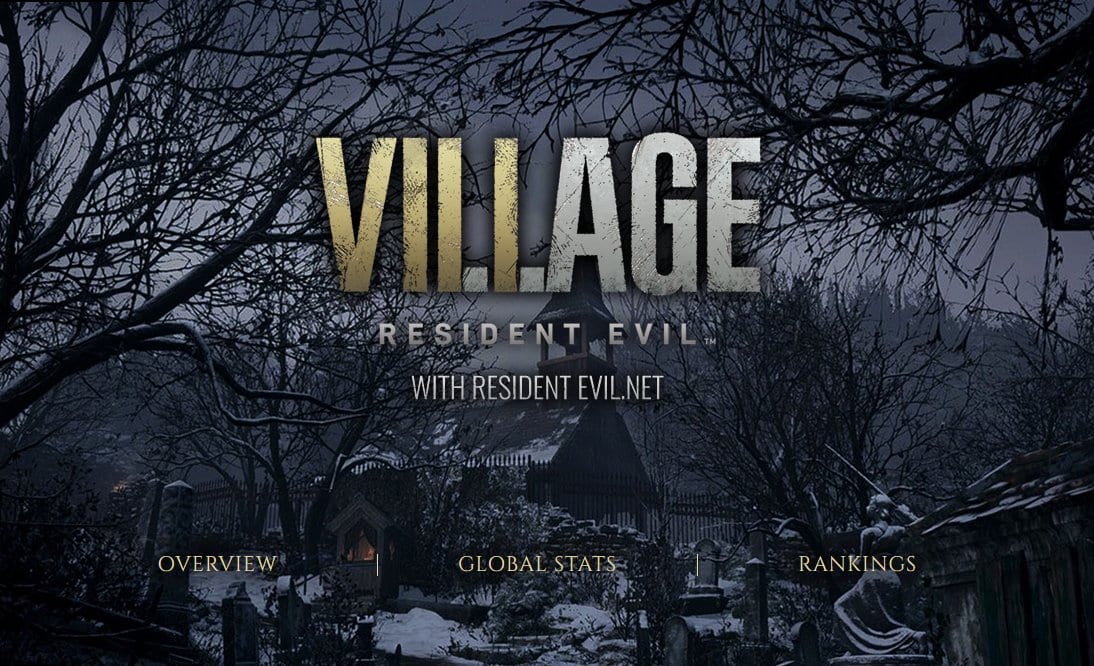 The 2017 game Resident Evil 7: Biohazard introduced the use of virtual reality in the game. 2021 sequel Resident Evil: Village also sports this same example. The protagonist Ethan Winters fights his way through a village ruled by mutant lords to rescue his daughter. This game introduced werewolves and vampires to the series. The game launched on May 7, 2021, and received high praise. 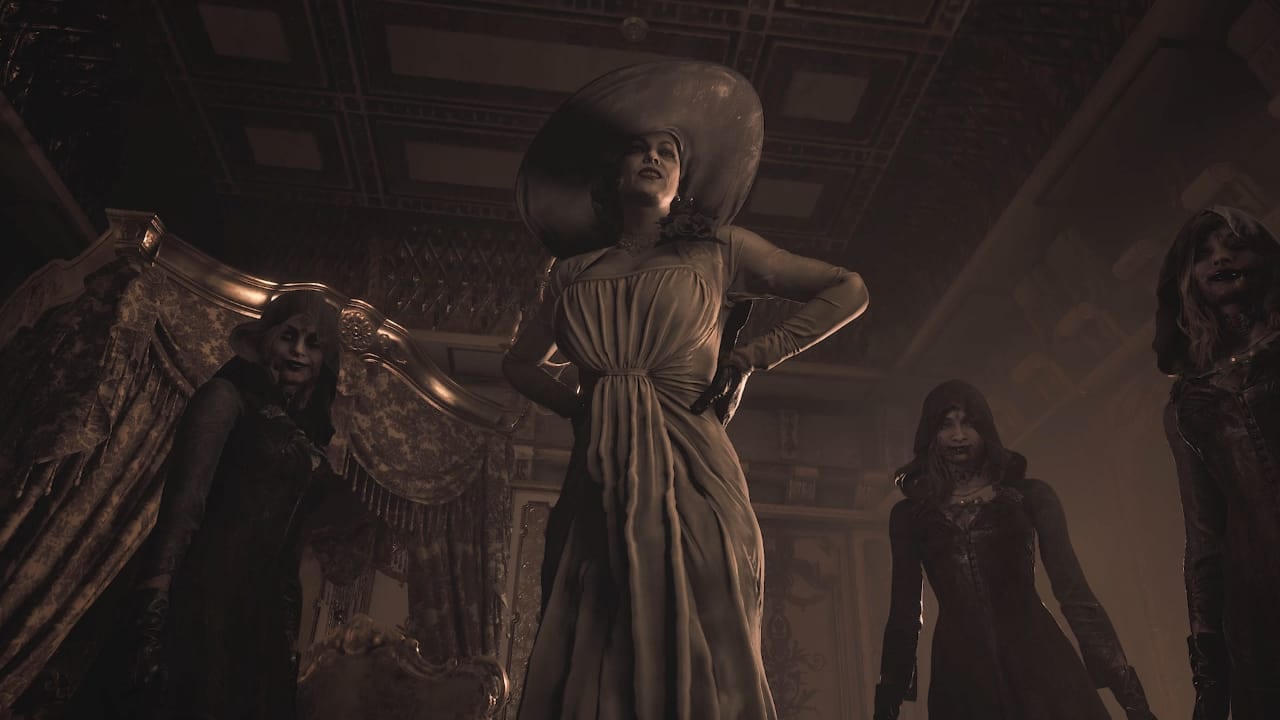 Also read: June PS Plus Games 2021: When Are They Coming?