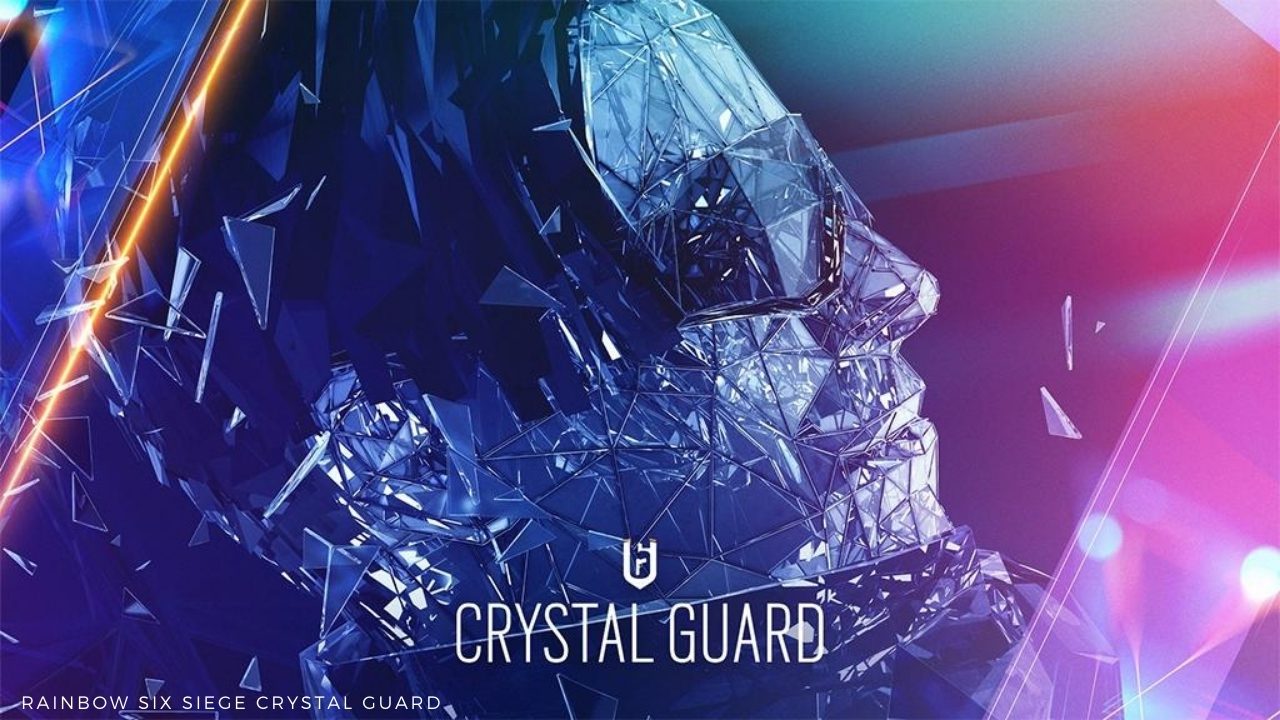 What is the R6 New Season’s release date? Rainbow Six Siege has completed six years, despite that the popularity of the game hasn’t faded a bit as the game is still releasing additional features and content for the game. The current season, North Star, is about to end in a few days. The third season of year six, known as Crystal Guard, will release soon. And we will get a new operator, features, and updates in the latest season. Therefore, let’s look at features and also the R6 new season release date.

Ubisoft Montreal developed Tom Clancy’s Rainbow Six Siege, and Ubisoft released it worldwide on 1 December 2015. The online tactical shooter might remind you of games like Valve’s Counter-Strike and Activision’s Call of Duty. However, this game is different because of its realism, as in other shooting games where the environment and surrounding doesn’t matter. In this game, you need to set traps, strategize and read you surrounding. Here you first choose your operator or a game character, then join a team of five to fight another team. This game doesn’t have any story mode to help the player grow. Instead, you grow with the experience in the matches. If you also want to play this game, then get your copy on Steam, Ubisoft Store, and Microsoft Store.

What is the R6 New Season release date?

The latest R6 season is titled Crystal Guard, and its release date is on 7 September 2021. This season is called Crystal Guard because it introduces the new operator, Osa, who uses a bulletproof shield. The latest season isn’t out yet. However, you can still try some features, including the latest operator, using the test servers. The Y6S3 test servers were released on 17 August 2021, but the server might not have all the features and might also have few glitches. Further, the test servers are only available for PC gamers, so the console gamers have to wait for the official season release.

The new Attacker, Osa, can deploy a bullet-proof shield to help her teammates dig in and push on when Crystal Guard launches on September 7. Take a look at what's to come with the UbiNews team.

What are the features of the R6 New Season?

Every season, the game introduces new features and operators. So is the Y6S3 is doing, as it is introducing a new operator and also updating three old maps. Further, some minor bugs are getting fixes and also some improvements for better gaming and competitive experience. Let’s look what the updates are:

Anja “Osa” Janković is an engineering prodigy from Croatia, and because of her genius, Kali made her the leader of Nighthaven R&D. The new operator brings her a special tool, a bulletproof glass shield, known as Talon-8. This is a full shield, but unlike the old shields in the game, it’s lighter and, also because of being transparent, gives the operator a better view of the enemy and time to strategize to take them down. However, being made of bulletproof glass, it is not as strong as the metal shields. The Talon-8 is weak against C4 and impact grenades.

Osa’s arsenal comprises 556xi and PDW9 as the primary weapon, whereas for secondary weapons, she uses PMM. Also, besides her Talon-8 shield, she uses tools like Smoke Grenade and Claymore. Osa has an armor rating of 2 and a speed rating of 2, making her faster compared to other shield operators in the series. But because of the weaker shield, you need to be careful using this operator.

Besides introducing a new operator, the game will also introduce a few changes in the older operators. Further, the prices of some operators will be reduced.

This attacking operator is one of the oldest characters in the game. In this new season, Twitch will use her standard drone during the preparation round and her shock drone during the attack round. Further, her drones will no longer disable the opponent’s devices. Instead, it jumps and fires lasers to destroy them. During the trial at test servers, it was found that the shock drone doesn’t fit in six drone vents. However, the designers are working on fixing these errors prior to season 3’s official release.

This is another attacking operator from the release of the game in 2015. IQ will use a new Electronic Detector. which is equipped with Ping System 2.0. Thus, now she can now identify enemies and their electronic devices even through the wall. Further, it can detect not only planted devices but also the ones held by operators, like the counter defuser and Vigil’s ERC-7.

He is a defensive operator and one of the oldest operators in this game. In the upcoming season, his Signal Disruptor’s area of effect will be spherical instead of spherical. Further, the device will also light up while it’s active. The affected area will be visible for 2.5 seconds since deployment. Further, the device’s antenna and handles are added to collision, making the bullet collisions more accurate.

His infamous Cluster Charge can now be deployed on reinforced surfaces. However, the sub-grenades take time to pass through reinforced surfaces. At the same time, they pass instantly through soft surfaces. Also, his AK-12 will have increased first shot kick and vertical recoil; also, its horizontal spread will be stronger and more constant to the right. AK-12’s long burst recoil will now take place at the 10th bullet instead of the 12th.

No major changes for this operator except for his AK-12. His weapon also has the same changes as Fuze’s AK-12.

This soft breacher and flanker will no longer have his SMG-11.

This back-line marksman’s OTs-03 will have more capacity. Instead of 10 bullets, it will now have 15 bullets.

This attacking operator doesn’t also have any major changes, except her weapons. Her G63C will no more have a 2.0x scope, while the ARX200 will not have a 2.5x scope.

The R6 new season will not introduce any new map, but three of the oldest maps: Bank, Coastline, and Clubhouse, will get rebuilt. These three maps didn’t get any major updates, but after five years, it is going to get updates to improve the gameplay. In the Bank map, the vehicles in EXT Boulevard will be moved to a new location to prevent runout eliminations. Whereas, few more updates are also there in this map to prevent span peaks. In both the Coastline and Clubhouse maps, changes took place in the bomb sites. There are many more updates in these maps, which you will witness once the season releases.

The upcoming season is also introducing some latest updates to improve the gameplay experience of the gamers:

Top Music Universe Awards 2021: The Nominees & How To Vote For Them?