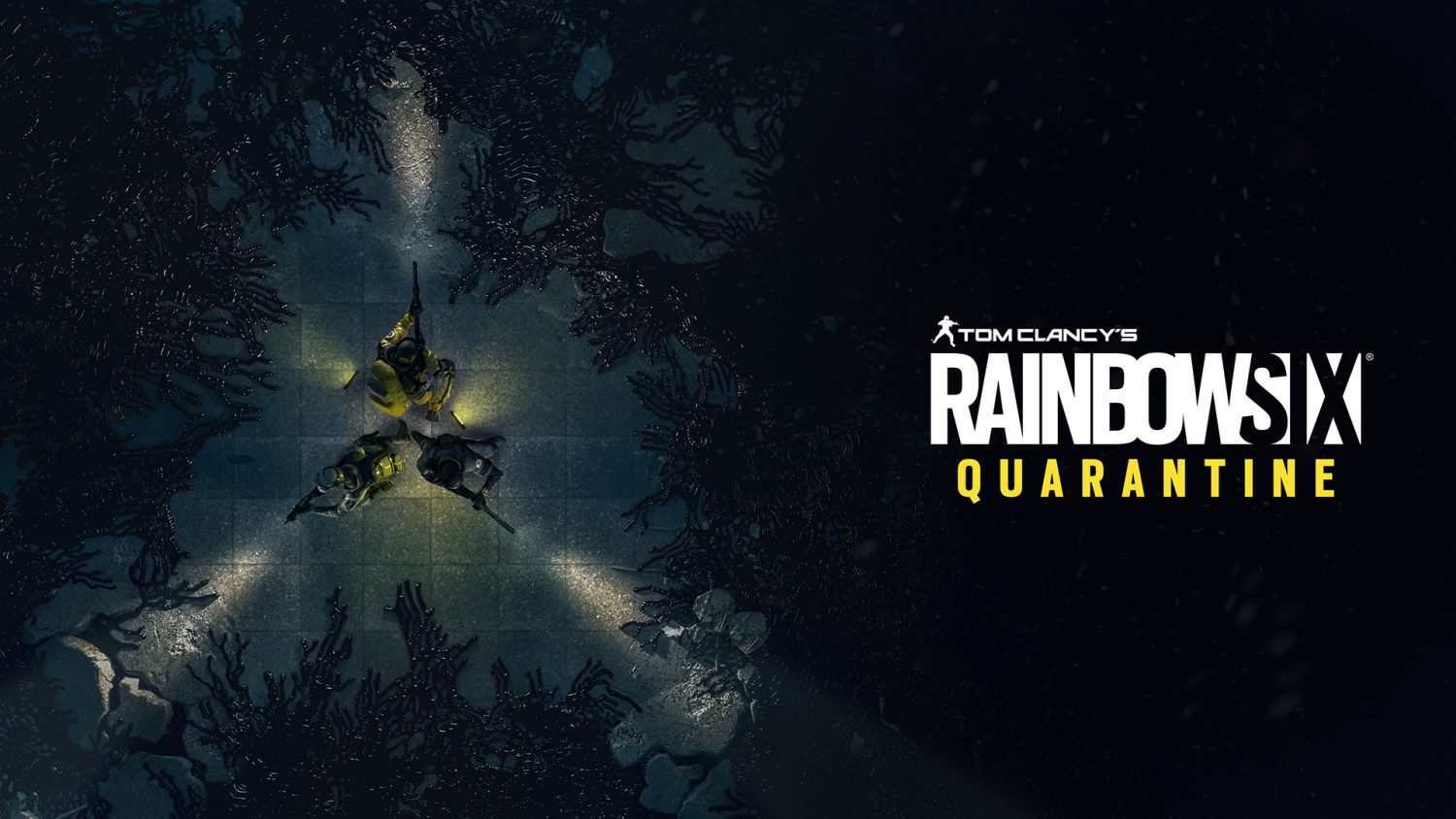 Ubisoft announced the Rainbow Six Quarantine way back in E3 2019. The game, along with Far Cry 6, was all set to launch in late 2020, but COVID-19 had different plans. Both the games got pushed back by almost a year due to problems created by all the work from home situated in this pandemic. Since the start of 2021, slowly, more news and rumors started spreading about Rainbow Six Quarantine as well as the release date.

Rainbow Six Siege has turned out to one of the highest sellers for Ubisoft. They said they had generated over 1 billion euros in bookings, and more than 45 million players have played the game. 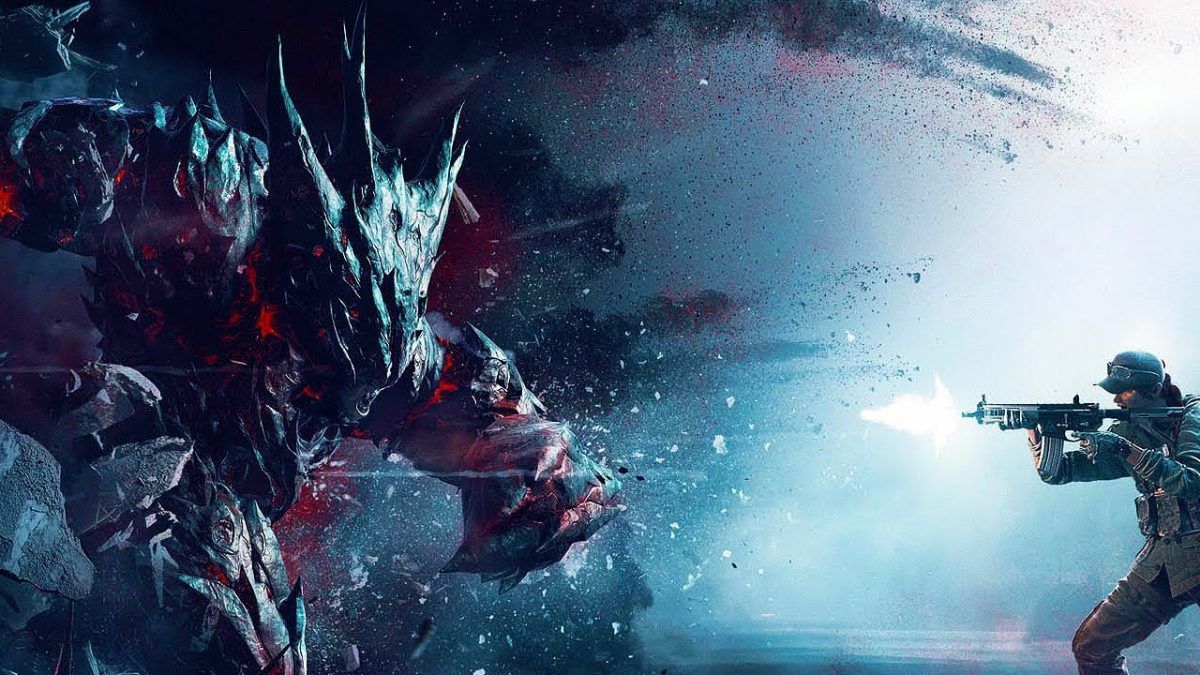 Rainbow Six Quarantine was initially a part of the Rainbow Six special game mode called Outbreak. In that mode, you had to complete some missions and fight against alien species along with two other teammates. This mode got so much traction and popularity among the users that Ubisoft announced a completely new game for it. Since then, we have got a lot of things like trailers, gameplay leaks, and stuff. Let us find out what do we know about this game in March 2021.

Is it Rainbow Six Quarantine?

There have been a lot of rumors and news going around that the title of the game isn’t final yet. In February, there came the news that the title might be Rainbow Six “Parasite.” The reason is supposed to be the word Quarantine. In the last year, the words pandemic and quarantine may be the two most hated words. Humans have suffered a lot, and Ubisoft wants to make sure they don’t make money or promote games with words that have deeply caused pain to human sentiments.

Well, these are just rumors and leaks for now. We still don’t know whether the name will be Quarantine, Parasite, or something else.

The game’s first teaser trailer was revealed back in 2019. It just showed a person with a gun who looks feared and is searching for an enemy to kill. There was a huge spot on his arms which indicated that he had been bitten or affected by a virus or a bite. The teaser basically shows the game setting along with its early phase graphics.

Talking about the gameplay, since this game is inspired by Rainbow Six Siege: Outbreak, we could see very similar gameplay. Three players forming a group to perform certain activities and fighting alien species. But since this one is a game on its own, there may be other added modes and maybe even a story mode.

If you have played Rainbow Six games, then you know it is all about the action scenes and the combat. Great game mechanics when it comes to firing weapons. A good amount of tactical approach is one of the key things in order to succeed in Rainbow Six games. There is a strong possibility that we could get new operators for the multiplayer mode. There was even a leak made on Reddit by a famous news leaker called Autumnleaks.

It is just a three-second clip, but in the clip, we can see the gameplay looks very similar to Rainbow Six Siege, but the orange ball and the location look very new.

Now talking about the most important thing, the release date. Rainbow Six Quarantine was supposed to release in March 2021, but as of now, no one knows yet what the release date will be. The game has been pushed back by a little time. That is all we knew since the announcement was made in 2020. But a lot of optimists and experts really feel the game could be out by the end of 2021. Even if you look at the 3-second leak, the game doesn’t look in early-stage development, and it feels like only a few finishing touches are required.

So this was it. That is all that we know about the game Rainbow Six: Quarantine(or whatever the official name would be). Ubisoft also gave hints about their next mega project, which is the Star Wars game. They have termed this project “Groundbreaking.” It is currently in the very early phase, and we are years away from seeing the game.

In this article:Rainbow Six Quarantine