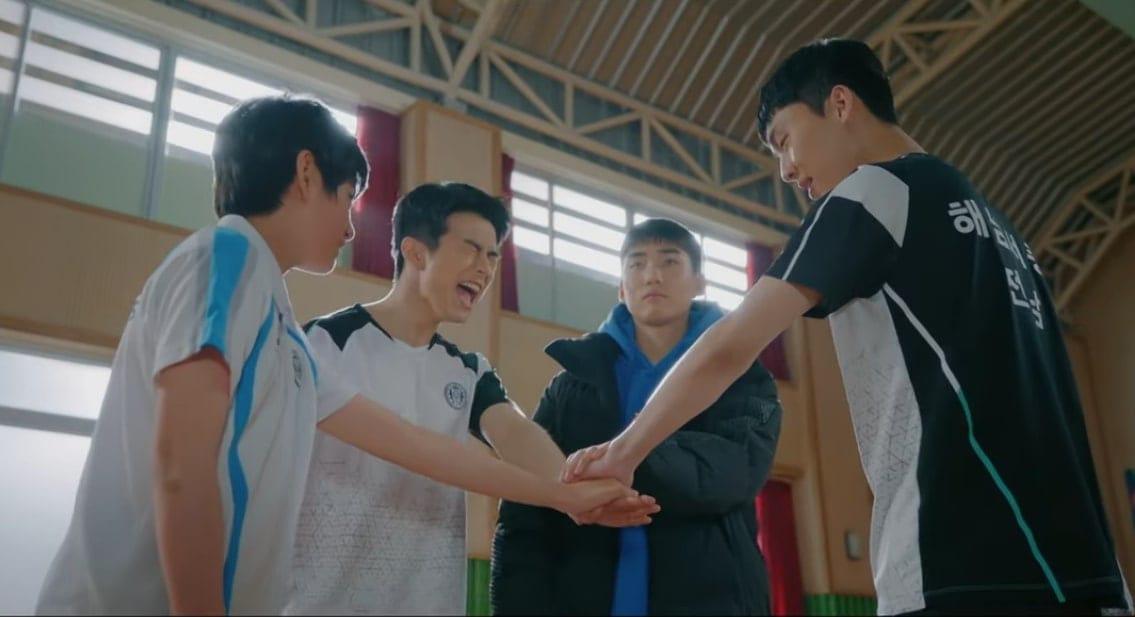 Racket Boys will saw its ending soon. But, the sports have so far maintained their top position in their respective time slots and days. In fact, the drama has got a slight increase in the last aired episodes. Nevertheless, the drama did face some criticism in the last few weeks for its portrayal of Indonesia in the series. An apology is issued by the original premiering network. But, the show did suffer some major setbacks for its depiction. Now, it has got poor ratings in one of the major official platforms, IMDB. The present article is all about What will happen in Racket Boys Episode 14 and its release date.

The series depicts the struggles of four boys and two girls for competing in the nationals in badminton when their school’s team is overlooked. Can the team make the school and themselves proud? Will they win or not? The show definitely, brings a positive light to the viewers. Furthermore, it depicts moving forward and not losing heart despite facing all kinds of problems in life. Also, the family and close one’s importance is placed greatly in the show.

Racket Boys: The Story So Far

Racket Boys, which started with the boys fighting and not getting along with each other, is soon coming to an end. Well, now the boys had perfectly become close friends with each other. They even go for outings together. Finally, Hae Kang is finding his dreams and passion, unlike the episode’s beginning. Furthermore, his whole family is now settling in the countryside. Well, the series also showed so far his slight romance with Se Yoon. Head Coach Bae is not the abuser as it gets portrayed in the last few episodes. The team is finally practicing and crossing all the struggles for reaching the finals. 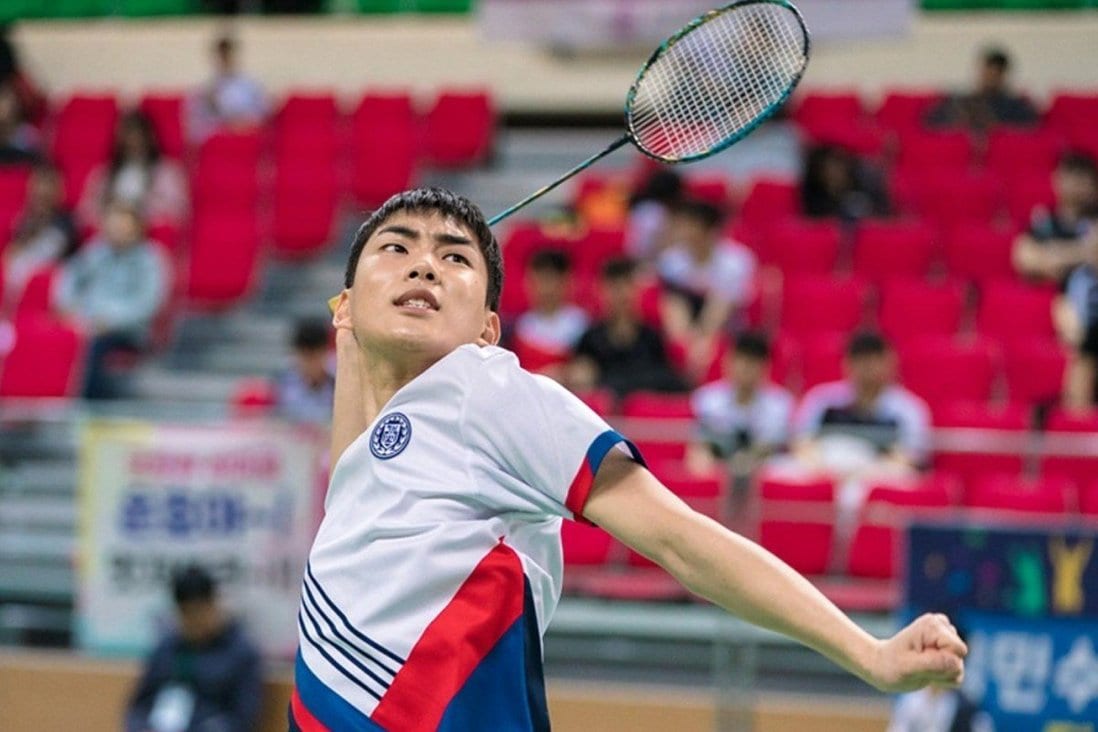 A glimpse from one of the scenes of Racket Boys during a badminton tournament (credit: SBS)

The story, which started as a disoriented badminton team in a non-fiancing school is getting better with the new team. Coach Hyeon-Jong is also investing his time with the boys. He even invests money from his own pocket for the good of the boys despite having financial problems. All the boys and girls in the team have their own issues and problems. However, they overcome the same and remain optimistic. Their only dream and passion is badminton and become the winner. The drama also shows so far the support of the family and the dear ones. Coach Hyeon-Jong, his wife, and his son soon become a good family to the Haenam County people. They even celebrate all the victories and sadness together.

Racket Boys, Episode 14 release date is July 19, 2021, at 22:00 KST on the SBS TV original network. Thus, episode 14 of the series is streaming after more than one week. So, episode 14 is facing delays due to schedule changes owing to the COVID-19 and the Olympic program issues. The show will get complete soon as two more episodes will only get left for airing after Episode 14.

Racket Boys Episode 14: What Will Happen?

Racket Boys Episode 14 has not made any preview available as of writing. Moreover, episode 13 has to get aired first for getting any idea what the next episode will show. Revelation will take place as to who is the gymnasium’s smoker. We saw how the boys noticed the same thing among themselves. Then, Se Yoon will get injured in episode 13, as shown in the preview. The upcoming episodes will reveal if she can continue to play further or not. Furthermore, what is the nature of her injury? She insists on playing for the team.

On the other hand, Han-Sol is having problems without Se-Yoon by her side. Can she prove herself in the upcoming episodes or not? Coach Chun’s matter is also yet to bring before the committee members. Can Head Coach Bae and Coach Hyeon-Jong clear the white wolf’s name preceding him? Two big matters will soon take place in the upcoming episodes. One is who will be the winner of the Nationals and the other, what will happen to the romance between Hae-Kang and Se-Yoon. Well, Hae-Kang do seems optimistic about being the winner and saying something to Se-Yoon. Can he lead the team to become the winner or not?

Also Read: Have Kady And Myles Split Up? The Two Have Parted Ways!