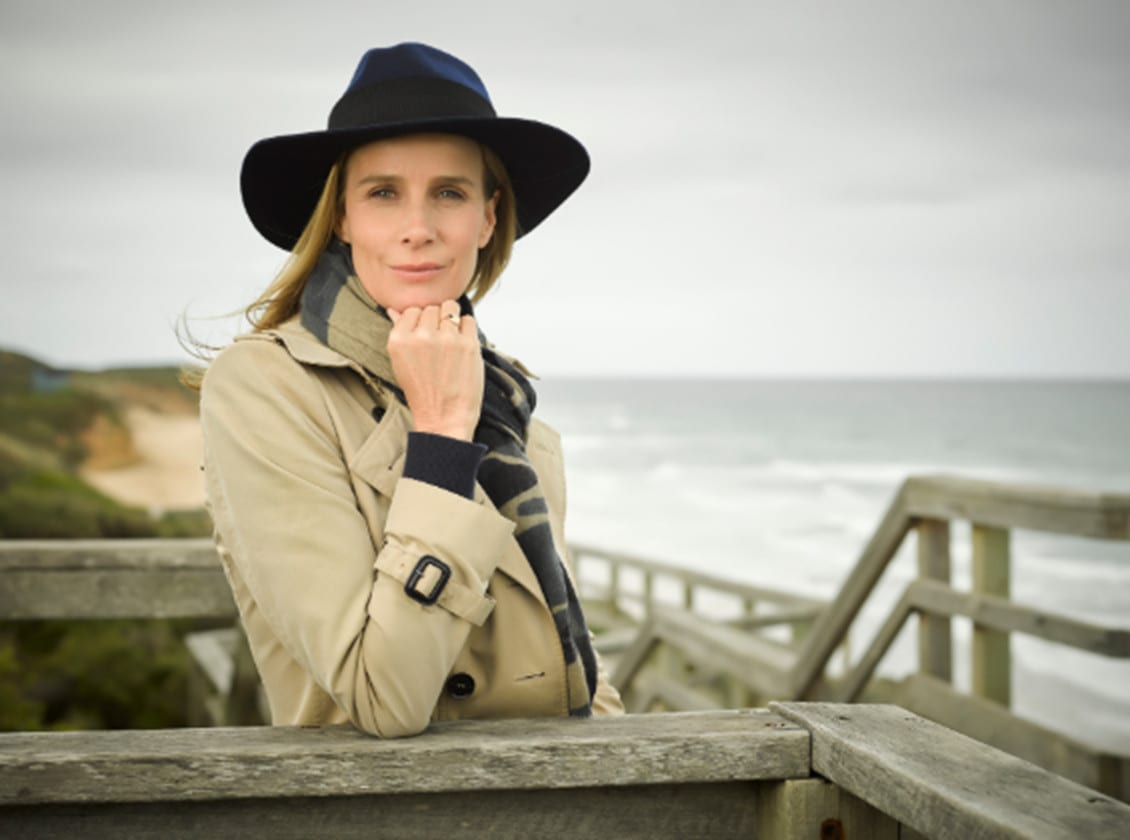 Rachel Griffiths is a well-known Australian actress and director. Who is Rachel Griffiths Dating and more on her personal life is something we will be taking up today. Rachel Griffiths is a big name in the industry, having worked for so many years now. She was raised in Melbourne and gradually started off her acting career. She debuted and started her acting career by appearing on the Australian series Secrets. Later she was also cast in a supporting role in the comedy-drama film Muriel’s Wedding. This film eventually earned her an AACTA Award for Best Actress in a Supporting Role.

Her famous HBO series, Six Feet Under, was a huge turnover for her career and later even earned her a Golden Award for Best Actress in the year 2002. Over the years, she has been often nominated and awarded for her works and great acting. She has spent quite a lot of time in the industry now and holds a strong grip on it. She is not only famous in America and Austria, but even in the entire world, and has quite a huge fan following. People genuinely like and admire her work. 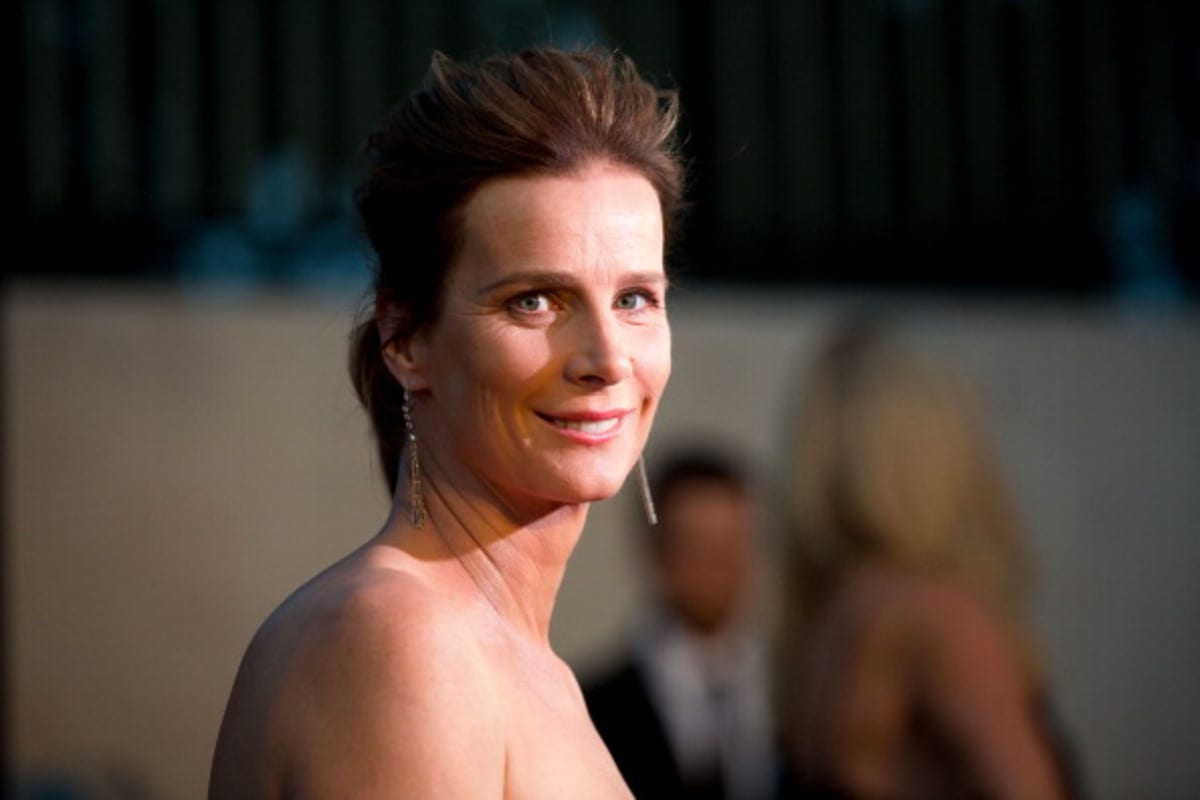 Apart from acting, Rachel Griffiths also tried her hand in directing and even made her directorial debut with the short film, tulip, in the year 1998. From there on, she actively started taking directorial roles and hence directed quite a lot of television series to drama series. She even directed quite a few episodes of the Australian television series Nowhere Boys. Naturally, having worked for so many years, Rachel Griffiths has quite many fans who are always keen to more and more on her life. So, before proceeding any further, let’s take a look at Who is Rachel Griffiths Dating presently.

Who is Rachel Griffiths Dating?

Rachel Griffiths is married to her husband, Andrew Taylor, since 2002. Her husband is a well-known Australian Painter and Printmaker. The couple even has three children together and has been together for a while now. Their relationship is going strong as usual, and even after so many years of marriage, the two love birds seem to be having the same bond. Both Andrew and Rachel dated for a while before getting married. They started seeing each other somewhere around the early 2000s and soon tied the knot in the year 2002. The two have been married for almost two decades now and continue to bond the same way they used to. They are even often spotted on several occasions and award functions. 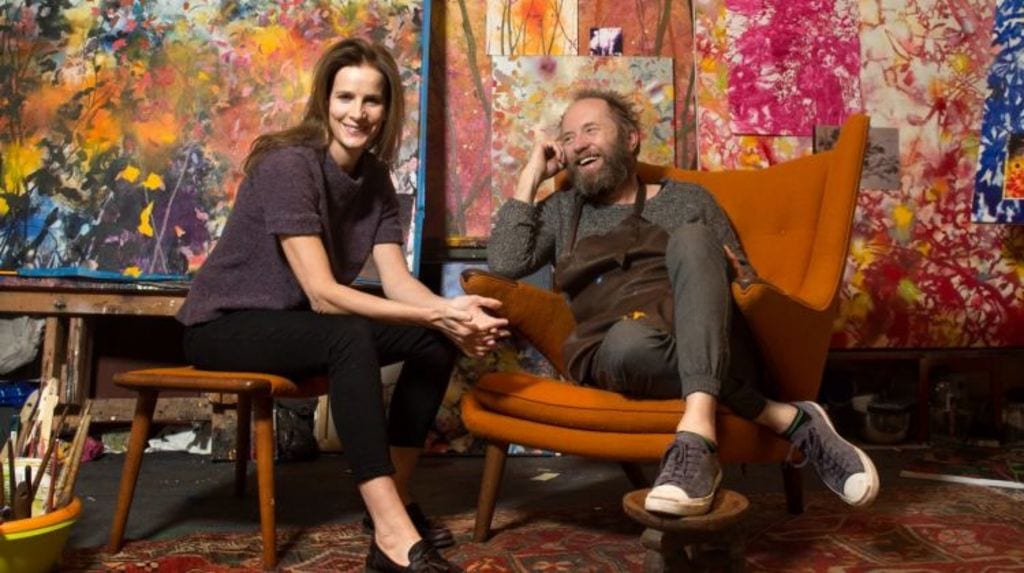 Rachel Griffiths, along with her husband, Andrew Taylor

Andrew Taylor is a proud husband, while Rachel Griffiths often comes forth to support his works. Both Andrew and Rachel just seem perfect together and make us believe in forever love and strong bondings in marriages and relationships. Though the duo is spotted on several occasions, they still try to keep their relationship off the media the maximum they can. Like most celebrities, Rachel Griffiths is known to be quite a private sort of a person and tries to keep her personal life private the maximum she can. The couple tried the knot on New Year’s Eve in their hometown of Melbourne. Before Andrew, Rachel was rumored to be dating Jeremy Sisto and Eric Stoltz. How many are these rumors true is not known since Rachel Griffiths personally never acknowledged the same.

Rachel Griffiths is also known as Rachel Anne Griffiths. Rachel was born on 18th December 1968 in Australia. She is the daughter of Anna and Edward Martin Griffiths. She spent most of her early childhood on the Gold Coast. As a child, she got the inspiration to become an actress after watching the U.S. miniseries Roots. Rachel Griffiths considers herself a feminist. 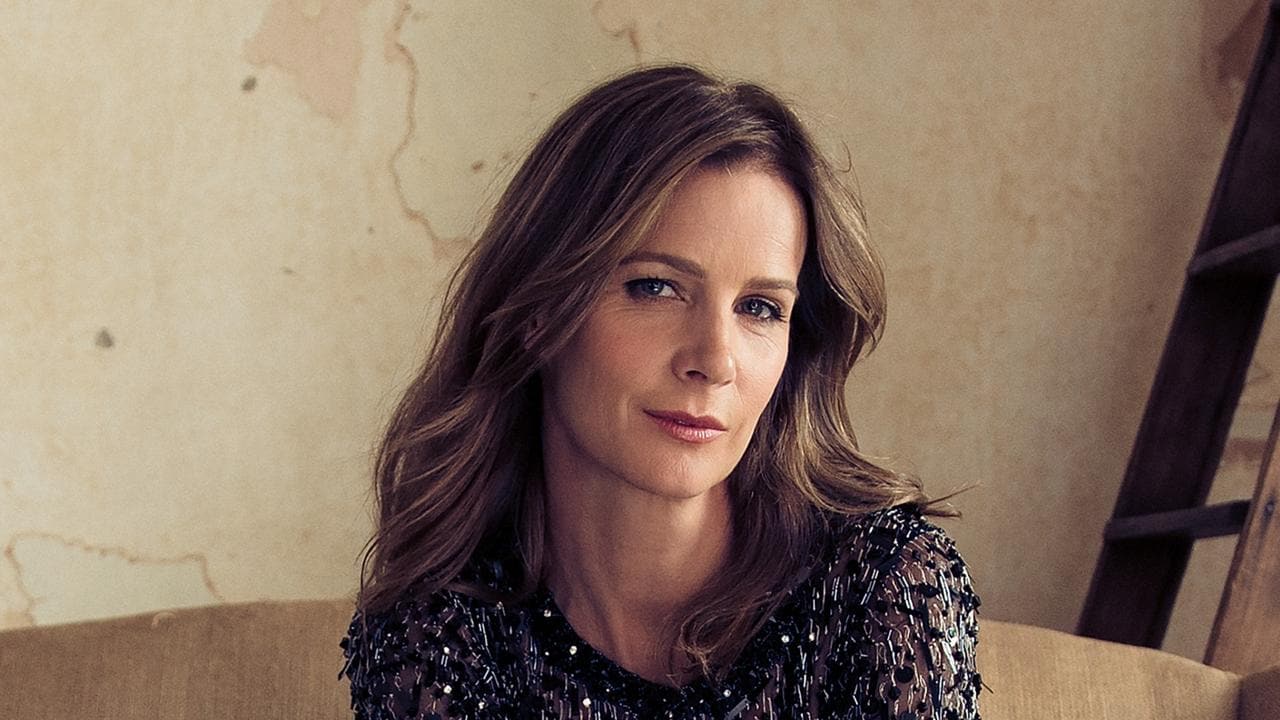 After living in the United States for nearly a decade, she moved back to her native place, Australia, in the year 2012. She mostly rose to prominence with her film Muriel’s Wedding. From there on, she peaked at her career with phenomenal performances in movies like Hilary and Jackie.