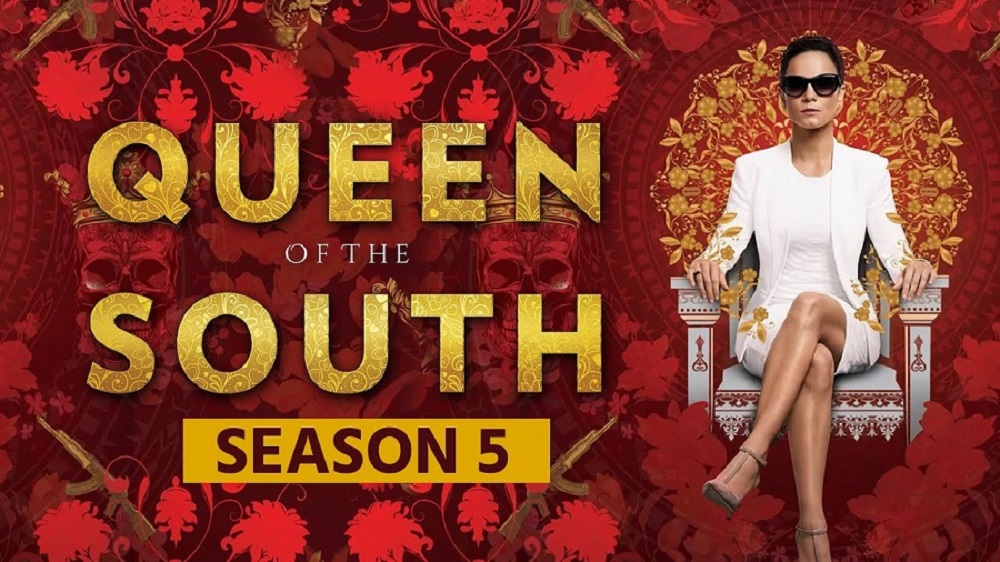 Queen of the South Season 5 Episode 5 is coming out soon and here's all you need to know about it.

‘Queen of the South’, the American crime drama TV show is back with its fifth season and will soon be airing its fifth episode. Developed by MA Fortin and Joshua John Miller, the show aired its pilot episode on 23rd June 2016 on USA Network. It recorded 1.39 million US viewers from its premiere itself and garnered various mixed reviews from its initial episodes. However, the series eventually impressed everyone as the audience as well as the critics started liking it. Moreover, the critics deemed the show as intriguing and a must-watch crime drama series. In fact, the show currently has an average rating of 7.9/10 on IMDb and an average score of 90% on Rotten Tomatoes. As a result, USA Network has renewed the show time and again for a new season. Consequently, it has now returned with its fifth season. So, let us see further in the article everything about the series and its upcoming fifth episode.

Everything you need to know about ‘Queen of the South’:

‘Queen of the South’ is an American TV series developed by MA Fortin and Joshua John Miller. It runs in the genre of action, thriller, and crime drama and is adapted from ‘La Reina del Sur’. It was a Spanish telenovela based on a novel with the same name by Arturo Perez-Reverte. The show has released a total of 56 episodes to date 0ver the course of its five seasons (with the fifth season currently running). It airs an episode on USA Network every week on Wednesday with each episode having an approximate runtime of 56 minutes. Lorenzo O’Brien, Matthew J. Lieberman, Judd Rea, and Robert J. Wilson are the producers of the show. Frequency Films, Friendly Films, Skeeter Rosenbaum Productions, Touchstone Television, and Universal Cable Productions are the production companies behind the show with 20th Century Studios Home Entertainment and NBC Universal Television Distribution acting as its distributors. Let us now have a look at the recap for the previous episode of ‘Queen of the South’. 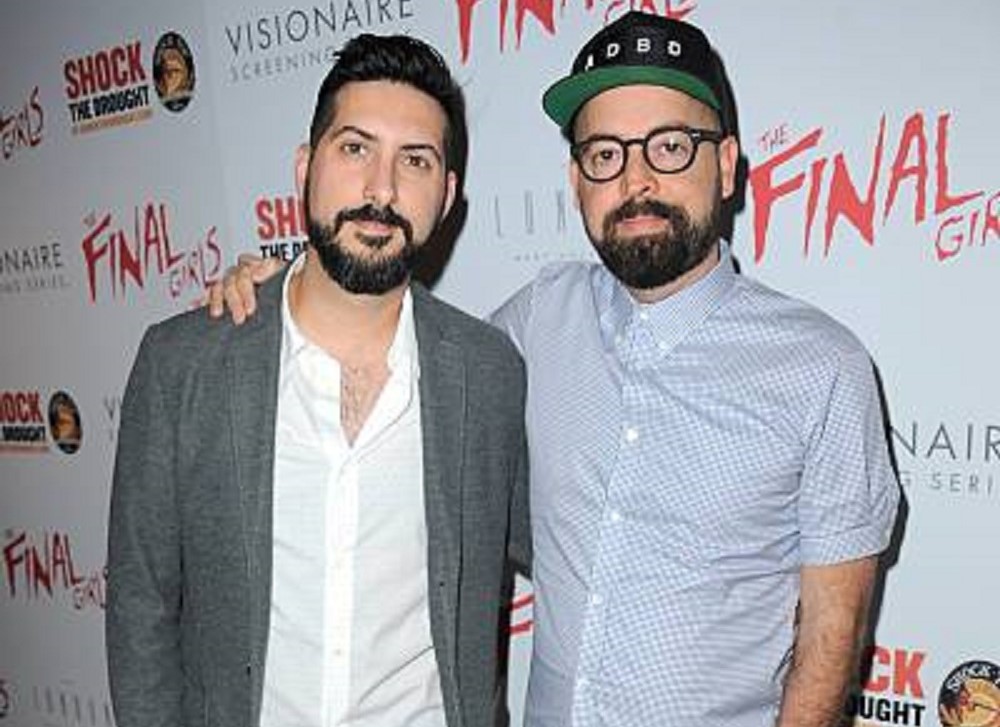 A still of MA Fortin and Joshua Miller, the developers of the series ‘Queen of the South’.

Queen of the South Season 5 Episode 4, which was released last week was titled “The Situation”. In that episode, we got to see Marcel Dumas being denied bail due to the possibility of him fleeing the country as soon as he is let out. As a result, no attorney is ready to represent him. Anyhow, with Captain Gamble’s assistance, James manages to find Lafayette’s ledger. Besides, Teresa’s crew concludes that the Feds have an eye on Gamble because of Lafayette’s death. Apart from all this, Lucien sets up Teresa and her team and finally takes charge of New Orleans. At the end of the episode, Teresa discovered that Kelly Anne is pregnant. Now, let us take a look at some spoilers for the fourth episode of Queen of the South Season 5. 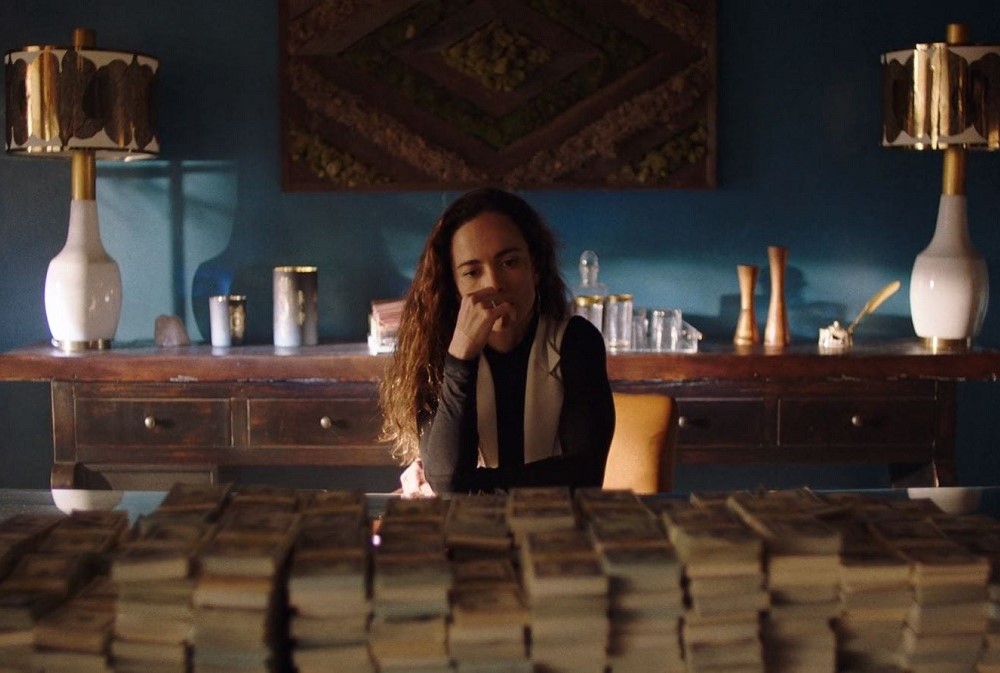 A still from Queen of the South Season 5 Episode 4 i.e. the previous episode.

Queen of the South Season 5 Episode 5 is titled “More Money More Problems”. In this upcoming episode, we will get to see Teresa travel to Germany after a blunder in the course of drug dealing. Moreover, Oksana will be in the middle of a problem. Her life will be in danger owing to her previous encounters. Apart from all this, a vicious circle of German drug dealers will cheat on her. Consequently, the next episode is going to be nothing short of an enthralling and action-packed thriller. TV Promos has even released a trailer for the upcoming fifth episode of Queen of the South Season 5 on their official YouTube channel. It has already crossed 75k views and you can watch it below.

Queen of the South Season 5 Episode 5 is going to release on 5th May 2021 i.e. on Wednesday at 10 PM ET. You can tune in to the USA Network at the time of the broadcast mentioned above to watch the episode. Moreover, you can even stream the episode on the official website of USA Network a day after its official broadcast. Apart from all this, the episode will be available for buying or renting on Video on Demand websites. Some of them are Amazon Prime Video, iTunes, and YouTube TV. So, brace yourselves as the Queen will return this week to take on some new challenges in a new episode. Until then, let us know your opinions in the comments section about the story of this season till now.

Also Read: How To Watch Percy Vs Goliath?