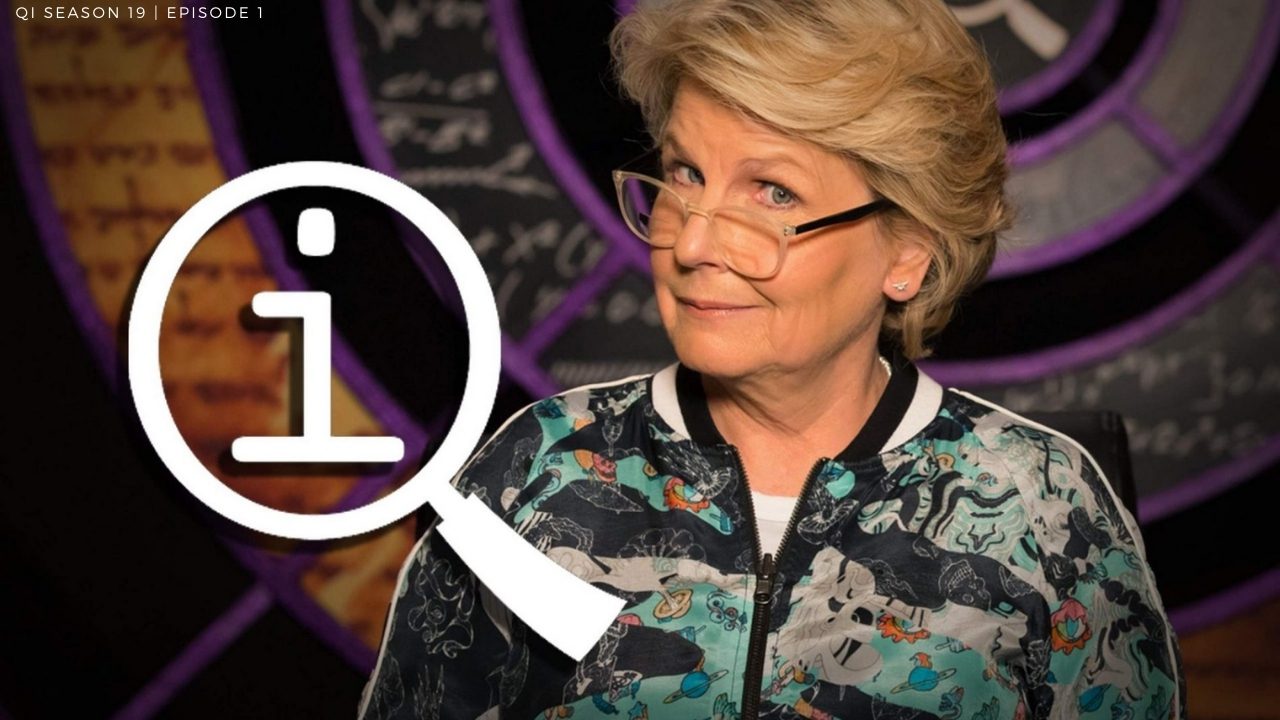 The upcoming season QI Season 19 Episode 1 is releasing soon. Like all previous QI seasons, the upcoming season is also going to be a blast. Not to mention we will see our favorite panelist once again. Whether it be season 1 or the latest, the QI game series received positive reviews all the time. The host of QI, Sandi Toksvig, is coming back with a new edition on the new season. Also, the regular panelist Alan Davies with Lee Mack, Jo Brand, and Maisie Adam will be joining QI Season 19’s first episode. The game show is returning with the “Well Sick” edition to greet you.

The British panel game series QI was premiered in 2003. Since then, the series has been running. It has been more than fifteen years. During that time, the series released eighteen seasons, and the next season is broadcasting soon. The main point that makes QI stand out from other panel game shows is its unique concept. In many panel shows, you have to guess the right answer, but QI is different. On QI, you have to give interesting answers. Along with the humorous host Sandi Toksvig and regular panelist Alan Davies, QI series coming up with its new Season 19 to humor you like no one would do.

QI stands for Quite Interesting. QI is a British panel game show that states everything in the world is quite interesting. Here to gain points, you do not have to be correct but be interesting. That makes QI different from other panel shows. Here the questions are pretty difficult. Hence not expect you to answer them correctly, but the answers should be interesting. But also note that the points will be taken away if the answer is pathetically obvious. So far, the series has broadcasted 18 seasons. After all, QI has been airing for eighteen years since 2003. 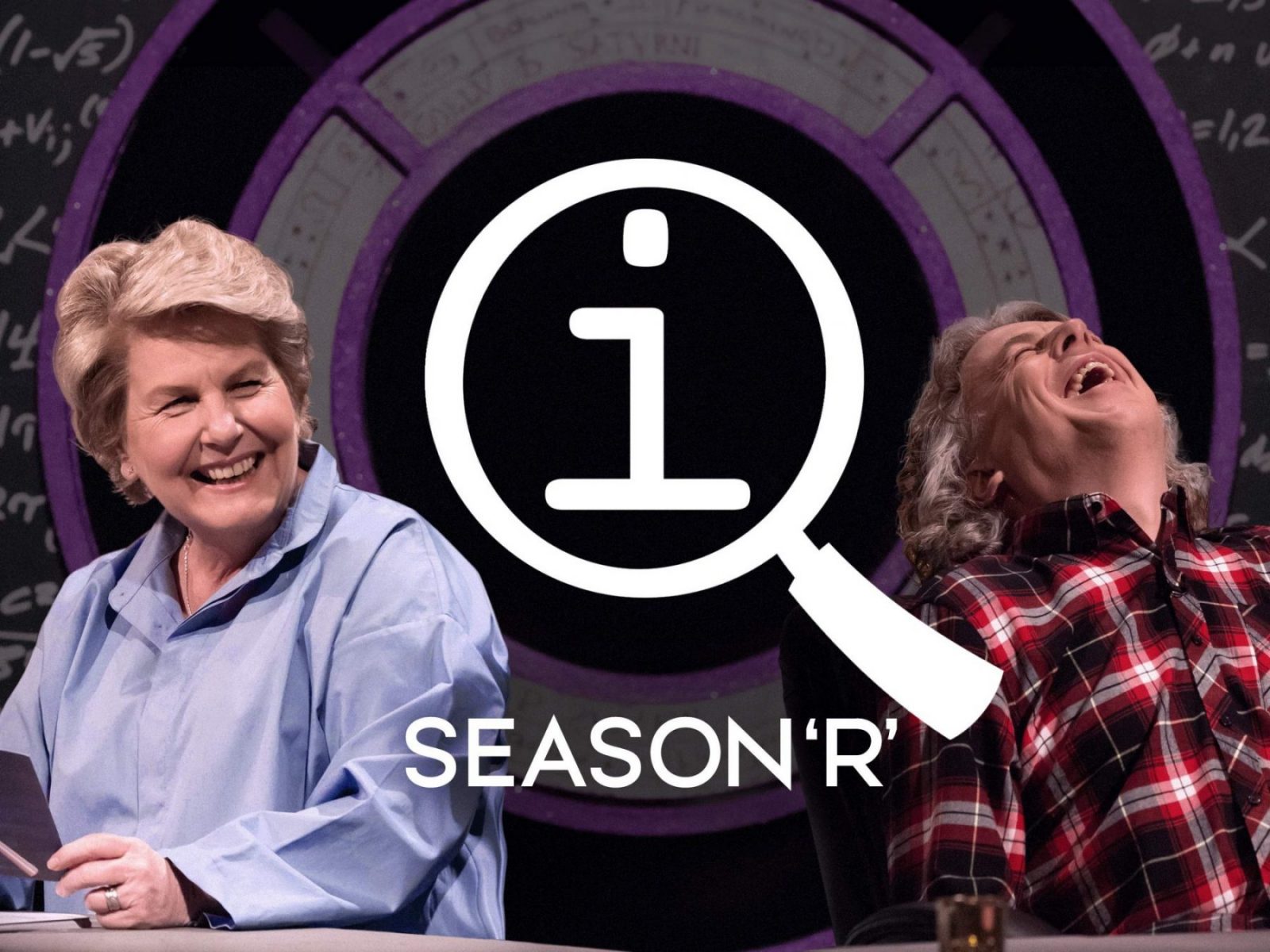 Another unique part of the show is the season is named after alphabets, such as Season 1 is Series A or Season 18 is Series R. During the whole series, the questions were asked on the topics that start with the R-word. The previous Season 18 or Series R was pretty successful. The season contained 18 episodes, including three special ones. Season 18 was hosted by Sandi Toksvig and regular panelist Alan Davies along with various guests. It had covered different editions that started with R letter such as Rude, Road, Rubbish, Ridiculous, Radio, Random, Rock ‘n’ Roll, etc. 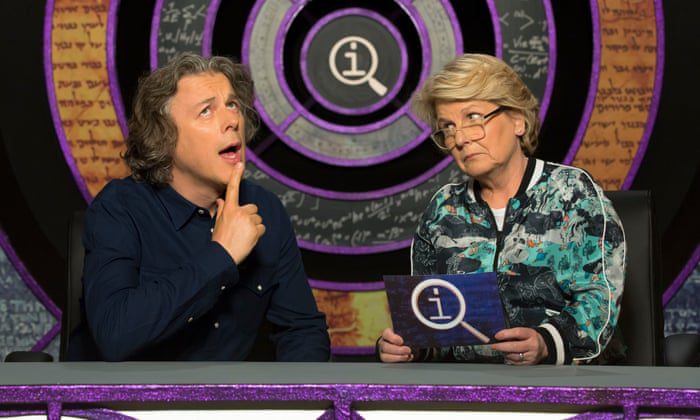 What To Expect From Episode 1?

QI Season 19 first episode is titled “Sick”. So the questions will be based on or related to the word Sick. There is not much information available besides the host and panelists who will attend the first episode. The episode will be hosted by our beloved quick and witty Sandi Toksvig. We will also see the regular panelist Alan Davies, along with three new guests, Jo Brand, Lee Mack, and Maisie Adam. Every episode will be based on the topics start with the S letter. Viewers are anticipating to know what weird yet interesting topic the coming season will cover. The British panel show is coming with its brand-new season to make you laugh hard. Thus, do not forget to watch QI Season 19 Episode 1 on BBC Two.