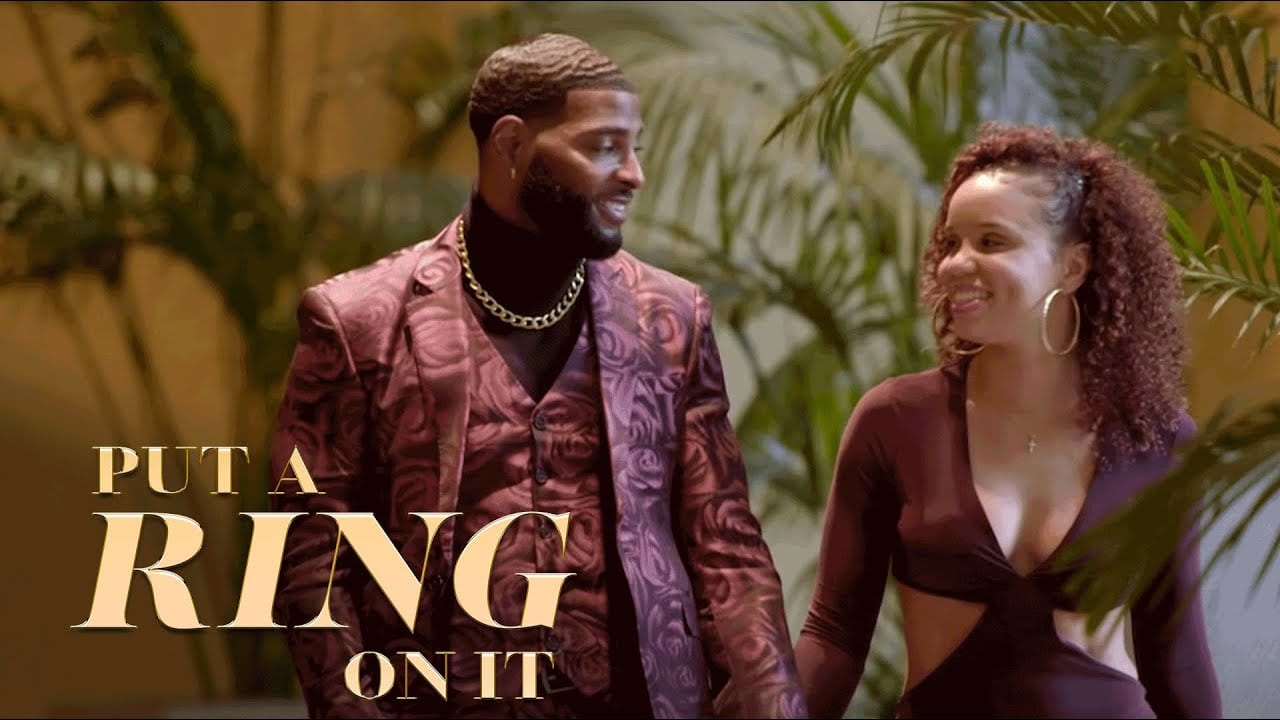 Oprah Winfrey Network, abbreviated as OWN keeps coming with top-notch shows and series that are extremely mind-blowing. In the last few years, it has released many originals that have been highly successful globally. This network has again made a comeback with a new season of one of its originals, and we have got all the updates about it. OWN Network has come up with the second season of “Put A Ring On It” which is an American reality series. The first season of this series ended a few months back, and it is again back with its second season.

We know this has come up as a big surprise for all the fans of this reality series. As no one was ever expecting that season 2 will be back so early but finally, it is there. After knowing this, all the fans of this reality series might be going crazy to know all the latest updates about season 2. Hence, we are here with all the latest updates regarding the release date, cast, crew, and everything that might be aware of as a fan of this series. 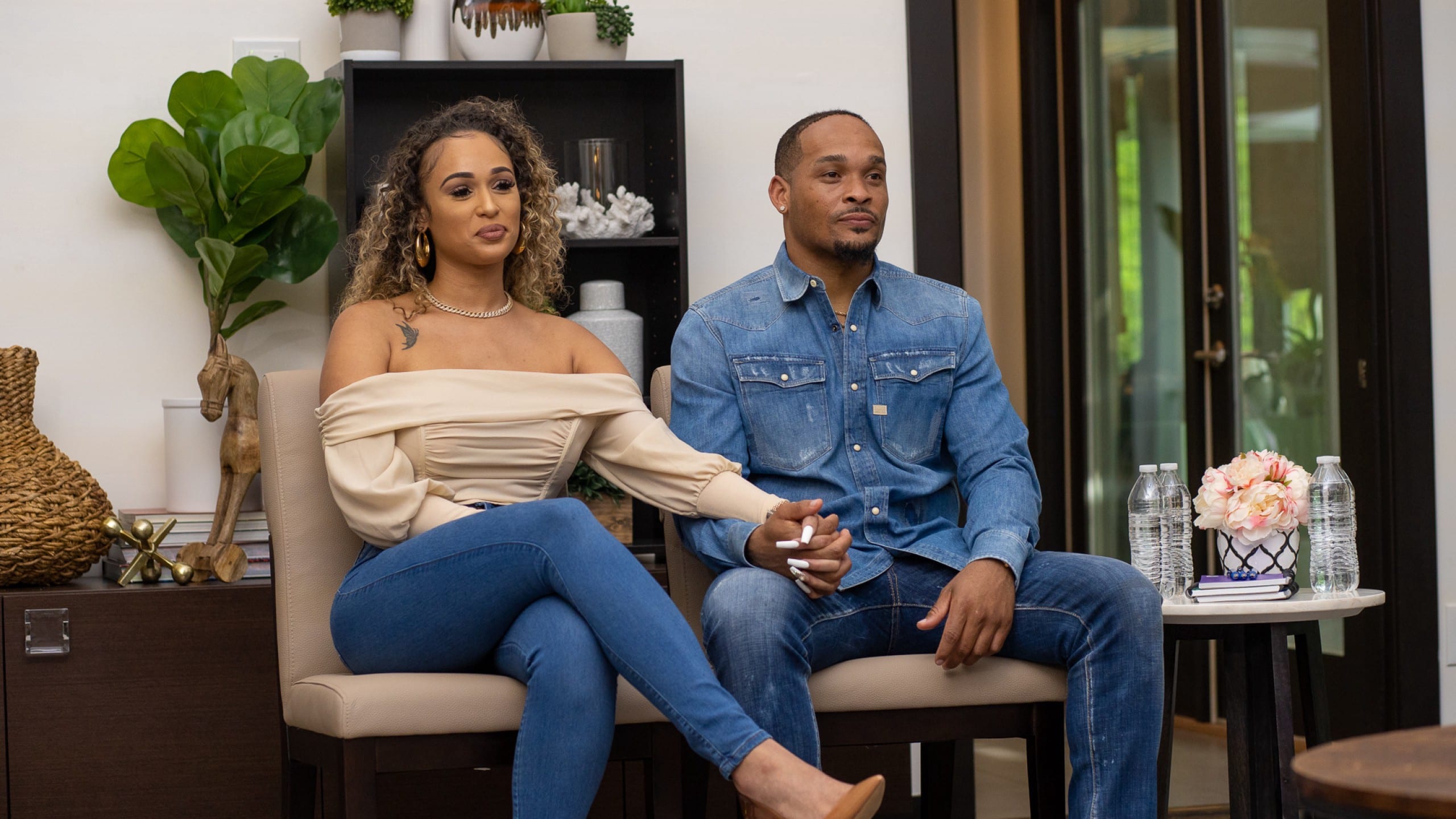 A Still From “Put A Ring On It” Season 1

When Will “Put A Ring On It” Season 2 Release?

Put A Ring On It Season 2 will release on June 25, 2021, at 10/9C on OWN. Yes, this might sound really crazy for everyone but, OWN is back with season 2 of this series. We know after reading this, the fans have gone completely crazy. As one of the most successful reality series by OWN is back with its second season in just a few months of the end of the first season. But this is completely true, and this series has again built a path for its second season on OWN. Episode 1 of season 2 will release on 25 June 2021 and is titled No Rules, No Boundaries.

This episode will premiere on OWN Network for all the viewers having a cable cord connection at their home. For those who are not having a cable connection, it will premiere on the official site of OWN. You can even rent or buy this episode from Amazon Prime Video. Again, all the episodes of this season will release on a weekly basis that is on every Friday. We will keep updating the release dates of all episodes of season 2 on our site, so just stay tuned.

We have even got some spoilers from the first season the season 2, that you should definitely have a look at. These spoilers are definitely going to multiply your excitement for the first episode of this season. In this episode, you will witness that three couples who will play a crossroads in their relationship will turn to Dr. Nicole LaBeach for a nine-week experiment. They will see if dating other people helps them bring clarity to their situations. But, you will also see that temptations could end one man’s 14-year relationship. 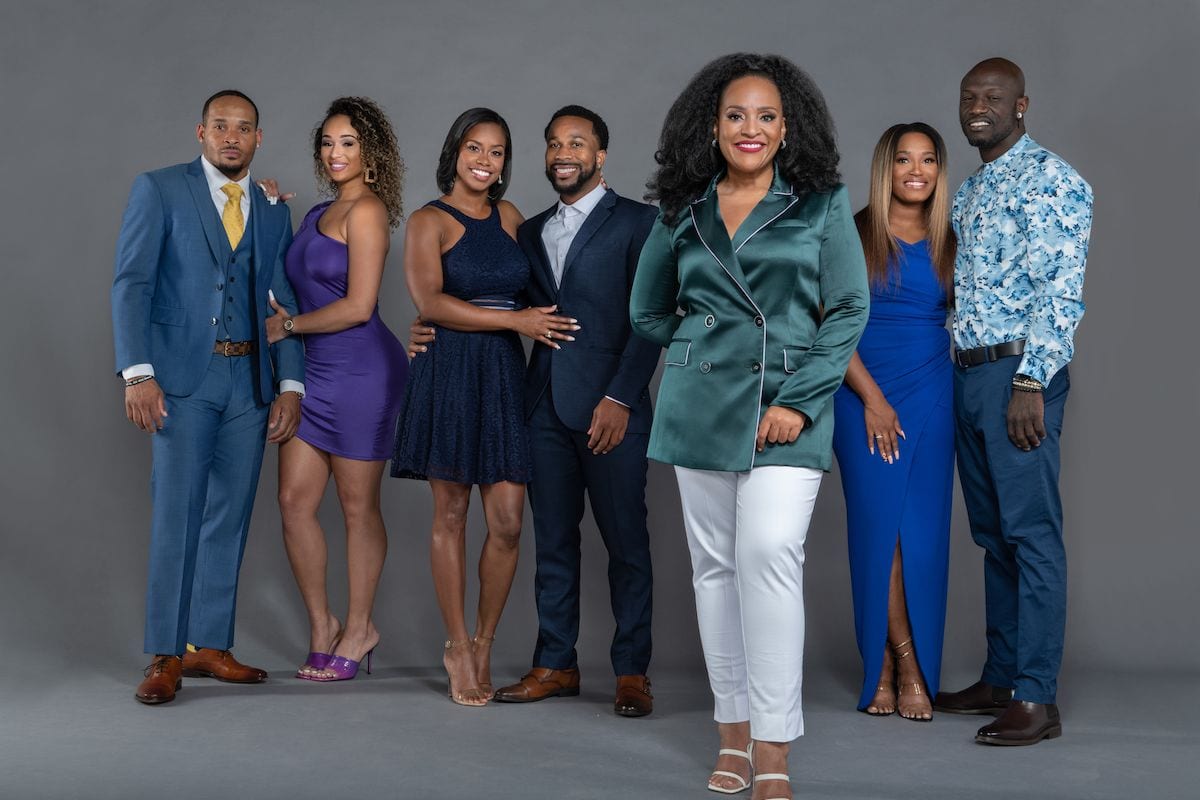 Dr. Nicole LaBeach has again made comeback for the second season of this reality series. She has again partnered with Will Packer Production for the making of season 2. As you all know, this series reloves around three couples who try to alter their relationships by dating other people. All this is done under the guidance of their master relationship coach Dr. Nicole LaBeach. Now, we would like to introduce you to the three couples who have participated in the second season in order to experiment with their dating life.

We would like to share that the couples of the first season have again made a comeback for the second season of this series. The first couple that is present in season 2 is LaRhonda and Jay. They both were the most entertaining couple of last season that made people entertain with all their activities. The second couple is Alexia and Darion, and the third couple is Jessica and Eric. They all have once again came back to continue their dating experiments in season 2. We have shared all the major updates about the second season of this series. For more updates like these, just stay tuned to our site as we will back soon with more exciting updates about this series.