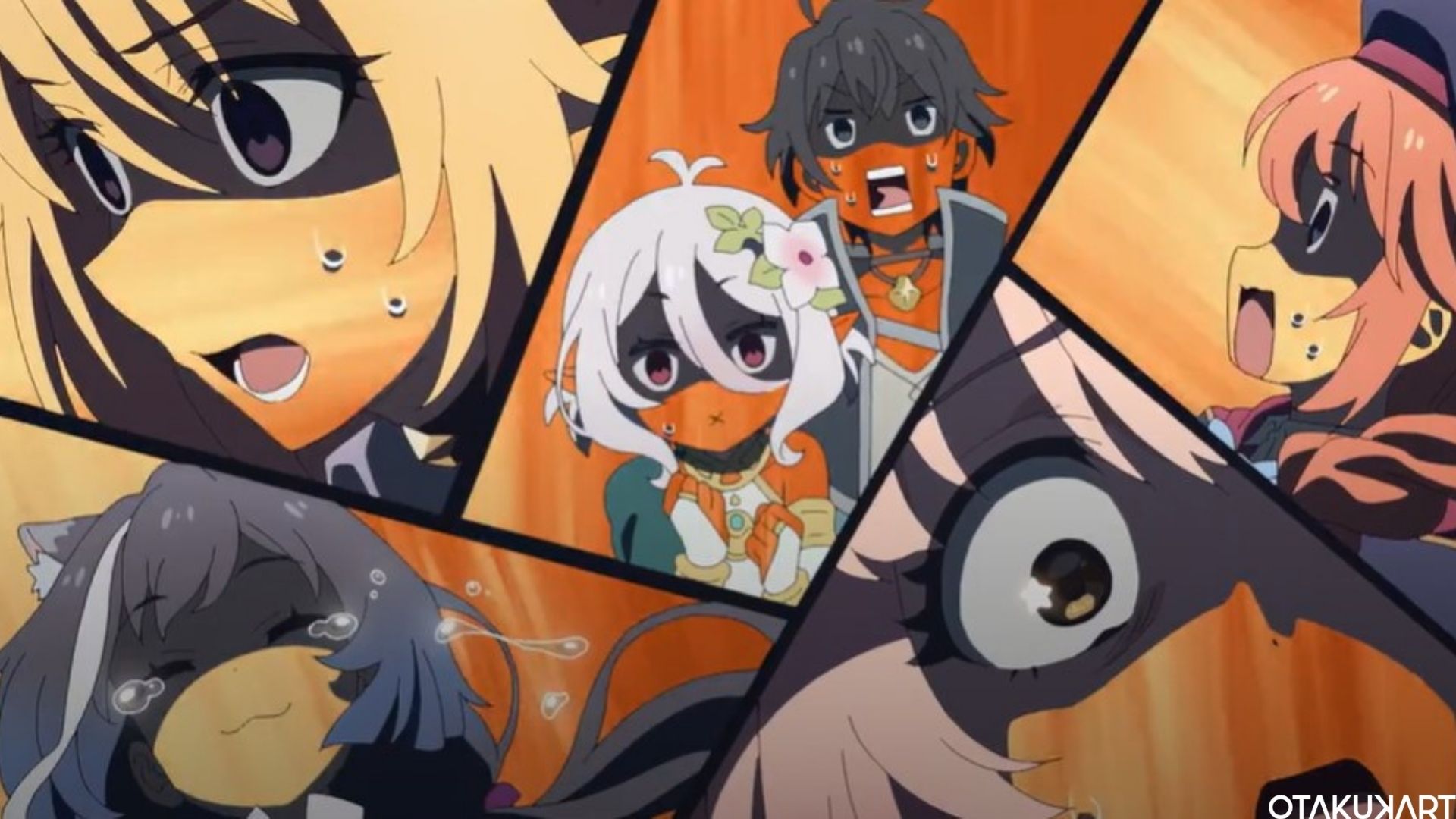 The year 2020 maybe not be what everyone had expected, nor it is now. But good things are overlooked, isn’t it? For anime fans, airing any new anime series is one of the best things to happen, when we are stuck home. Princess Connect! Re: Dive released in 2020, is one of those anime series fans enjoy and is something good that happened, is that Princess Connect! Re: Dive has got a season 2.

Fans were excited after the first season of Princess Connect! Re: Dive, which premiered in the year 2020. Fans are now doubly excited about the release of the second season. After the release of the first three episodes, the next episode is much awaited by fans. When will Princess Connect! Re: Dive, season 2, episode 4 release? Before that, let us preview the fourth episode, which is due soon.

Also Read: How Many Episodes Will ‘Princess Connect! Re: Dive’ Season 2 Have?

After the third episode of Princess Connect! Re: Dive, titled “Menu 3: Tea Party in the Mysterious Forest ~Afternoon Carriers the Scent of Danger~” fans have been waiting for the next episode. The third episode left fans wondering with a flood of questions, the ending especially. “What did the flashback mean? Is the flashback related to some system data or real? What did the skeleton’s memory mean? Does it hint us at some uncertain future events?”

Also Read: How Many Episodes Will ‘Princess Connect! Re: Dive’ Season 2 Have?

When will Princess Connect Re: Dive Season 2 Episode 4 release?

Fans have to deal with a lot of patience while waiting. But luckily, not so long. Princess Connect! Re: Dive Season 2 Episode 4 will be released on 30 January 2022. The storyline of this fun and amazing series has been the reason for its popularity gain. Among the binge-watchers, Princess Connect! Re: Dive is one of those series on their watch list. So, obviously, with much patience, fans are excited about the fourth episode.

Following the adventurous life of Yuuki, the amnesiac boy, he forms a group of four and embarks on an adventurous journey together. Kokkoro is a guide who eventually looks after Yuuki, Pecorino is on the other hand a young and beautiful swordsman who is always hungry. The other two group members are, Karyl, who is a magical girl with a cool personality and obviously, Yuuki. Their adventure has brought laughter to fans, who have most often reviewed quite positively.

Some fans have liked it to an extent that they have ranked everything, from storyline to character design, 10 out of 10. Well, the series deserves it after all. With nothing to lean on, Princess Connect! Re: Dive director Takaomi Kanasaki, has best provided us with jokes and entertainment from one to the next. For any fan, a light-hearted fantasy with some slice of life in it, Princess Connect! Re: Dive is best suited for you. If you are yet to watch this amazing series, watch it now, even if you have to from the second season! Bet you will have fun!