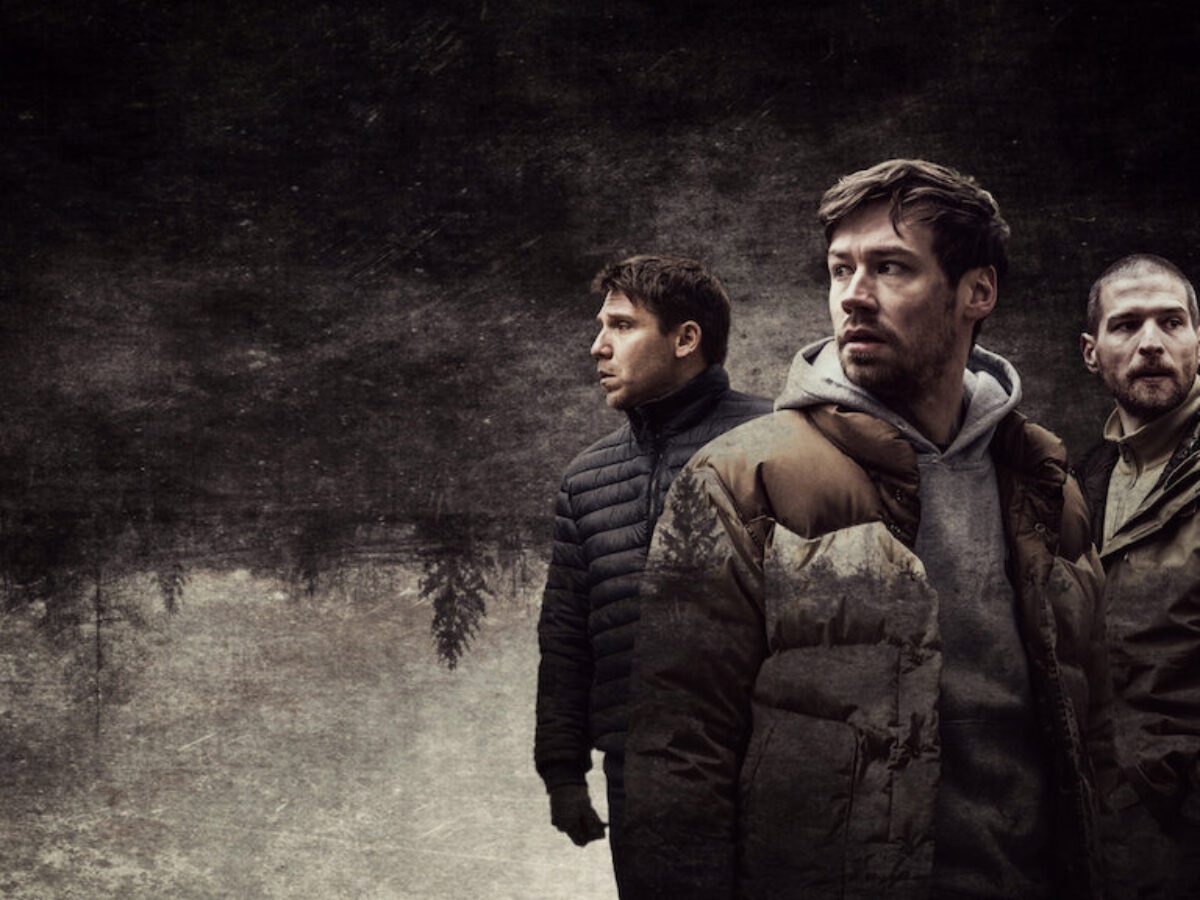 Today, we will get the Prey (2021) Ending Explained. Prey is a German thriller released in 2021 on Netflix. Written and directed by Thomas Sieben, it has not much to offer. It is just an ordinary film released on Netflix and is nothing worth the hype. The movie is not so interesting and filled with twists and turns. The movie got heavy criticism from the viewers worldwide. It failed to provide the thrill, and there was not enough depth in the story. The acting was also not up to the mark with a basic storyline. There were many unexplained and unnecessary things in the plot. The production and the cast could have done better. Overall, it’s a basic movie with no in-depth storyline and plot.

There have been many German movies and series that have received appreciation from worldwide viewers. Some of them available on Netflix include Blood Red Sky, Black Islands, and the fan-favorite Dark. On the other hand, Prey fails to deliver the excitement and the thrill promised by a basic thriller movie. To know more about Prey (2021) and get its ending explained, keep following the article till the end. 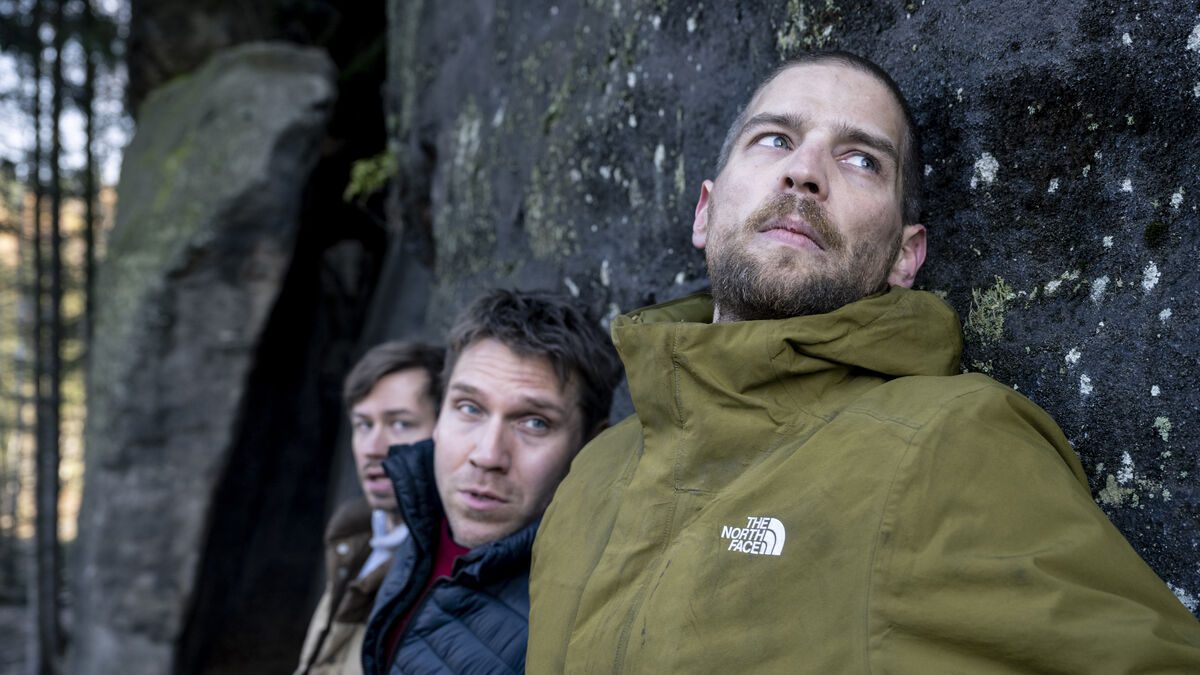 A scene from the movie.

Prey is written and directed by Thomas Sieben and produced by Senator Film Produktion. The movie, released on Netflix on 10th September 2021. Its casts include David Kross as Roman, Maria Ehrich as Eva, Hanno Koffler as Albert, Livia Matthes as Lisa, Yung Ngo as Vincent, and Robert Finster as Peter. The movie starts when Roman and his friends decide to go on a hiking trip on Roman’s bachelor party’s weekend. They were frightened to hear a gunshot amidst the forest. Assuming the shots were from a hunter, they continued their hiking. Soon they realized that they had fallen Prey to a lady tourist killer named Eva.

Eva’s first Prey was Vincent, whom she shot in the arm. Soon the delusion of Vicent getting shot by mistake was over as more shots were fired at them. The story continues as everybody tries to make a run in the forest to save their lives.

The shooter is Eva, portrayed by Maria Ehrich is the shooter aka, the tourist hunter. But why is she shooting the tourists? The answer lies within the movie. Eva had a daughter named Anne, and they were local to the forest. Roman mistakenly walks into an abandoned house which happened to be the shooter’s home. In the laptop, he finds footage of Eva and her daughter. The video showed two drunk tourists, who visited probably years ago, while teasing Eva, shot Anne mistakenly. So the story suggests that Ava might be doing this to avenge her daughters death. She was so heartbroken and mentally distressed that she decided to take the anger out on anyone who trespassed in the woods.

In the later part of the movie, Eva kills Peter, portrayed by Robert Finster. Robert and Albert watch the scene from a distance. Albert is also shot on his chest and has little chance of surviving. Robert tries to contact the police from Albetrs phone. Instead, he finds a nude of his fiance, Lisa. With disgust and anger, Robert punches Albert. He then sees the shooter and continues to follow her. With a small knife taken from Albert’s pocket, he tries a stealth attack on the shooter. He reaches the top of the cliff, where Eva is still looking for the survivors.

Eva finds out Robert is following him, but she chooses not to kill him. Instead, he shoots him on his leg. Roman then manages to distract Eva by throwing one of Anne’s toys in front of her and tackle her down. After taking the gun from Eva, Roman points it at Eva. With no intention of shooting her, he throws the gun away. After this, Eva decides to end her life by jumping off the cliff.

Why did Eva jump off the cliff? There are two possible explanations for this. The first reason behind Eva killing herself might be that Roman made her understand that the path she has been following was not the right one. That’s why she wanted to compensate by killing herself. The second behind Eva’s death is that she might have felt that by killing Roman’s friends, she jas avenged her daughter’s death, so there was no point staying alive.