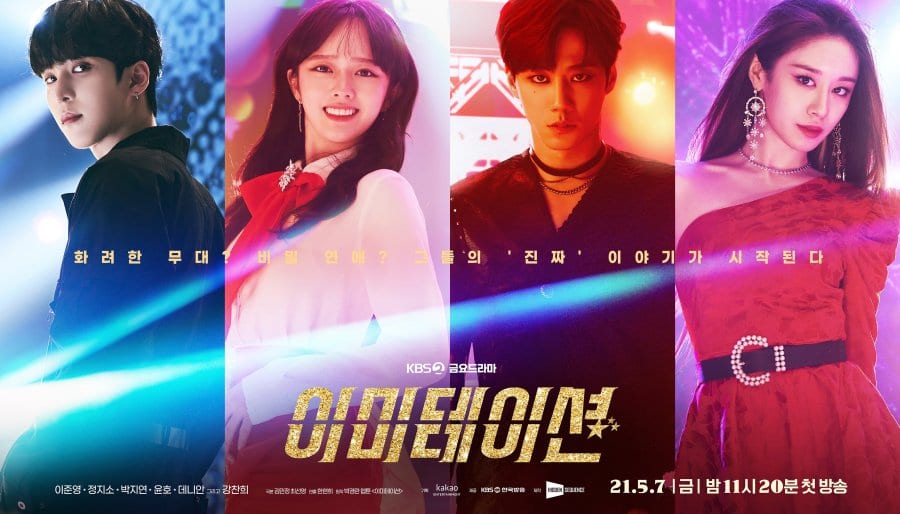 Imitation (2021) is an upcoming South Korean television series. The drama was adapted from the webtoon “Imitation” by Park Kyung Ran. These days the adaptations of dramas from the webtoons are in full trend. The information about the drama was presented before us for a long time time. Especially from earlier this year, the news and articles about the whole cast and crew flooded the entire social media. The buzz created about the drama overall made us keener and keener to watch the show. Hence in less than 11 days, we can now finally see the drama hitting our screens. This drama, in particular, is completely start studded and much awaited by the fans. The drama features Jeong Ji So, Lee Jun Young, Park Ji Yeon, and Jeong Yun Ho in the main lead roles. Actors like Chani are also a part of the cast for the show.

The promotion of the show has been done in full bloom by the production. And not only that, each individual actor contributed their part in the promotions. The drama was all set to hit the screens later in the month of May. But due to some internal affairs, they pushed the airing date a little early, which is overall good news for the fans of the show. The drama is based on K-Pop, its culture, its idols, and the popularity of each idol. It takes us through a journey where we can witness the lives of these K-pop members. The intense competition and the urge to rise and shine like a new star in the industry can often create pressure a lot than we can imagine. The casting of these k-pop idols into dramas is quite common and happens so in this drama as well.

Popularity is hard to earn, and quite everyone wants stardom. The depression and feeling low when things don’t go accordingly is real and can be felt in the trailer as well. The hard particles before the release of any album or musical and the day in and night struggles are all clearly evident. Romance, drama, k-pop, music, and dance are all clearly involved in the show overall. What happens next, what to expect more from the show, will be revealed only once the drama finally airs. So, stay tuned since the wait is almost over, and the drama is all set to knock our screens.

The Cast of the Upcoming Drama Imitation 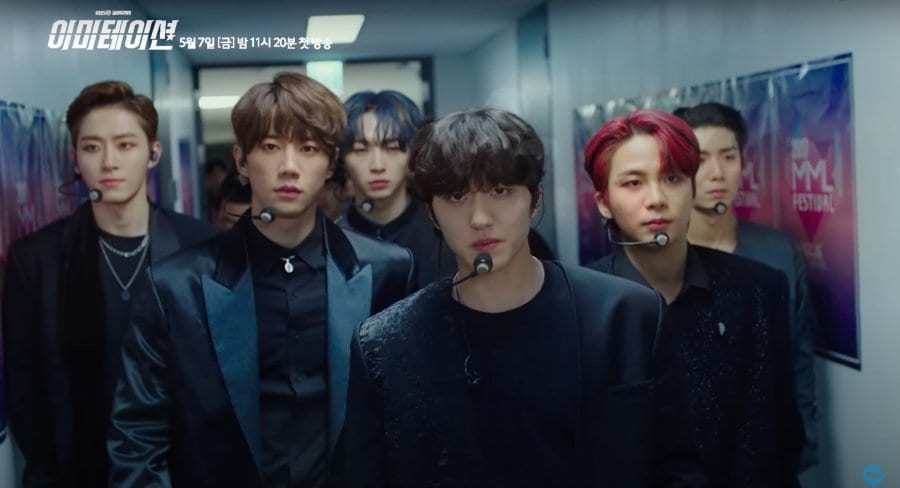 A Still from the upcoming k-drama Imitation

In the main cast of the show, we have Jeong Ji So, Lee Jun Young, Park Ji Yeon, and Jeong Yun Ho in lead roles. The direction of the drama has been done under Hna Hyun Hee. With the screenwriting under Kim Min Jung and Choi Sun Young. Apart from the main lead actors, many other actors and actresses have been cast in support roles and guest roles. Actors like Chani, Im Na Young, Kim Min Seo, Hwi Young, Ahn Jung Hoon, and Choi Jung Ho are also a part of the cast in main support roles. The idol drama is all set to make a mark on our screens very soon. Till then, keep updated and stay tuned.

Where to Watch Imitation 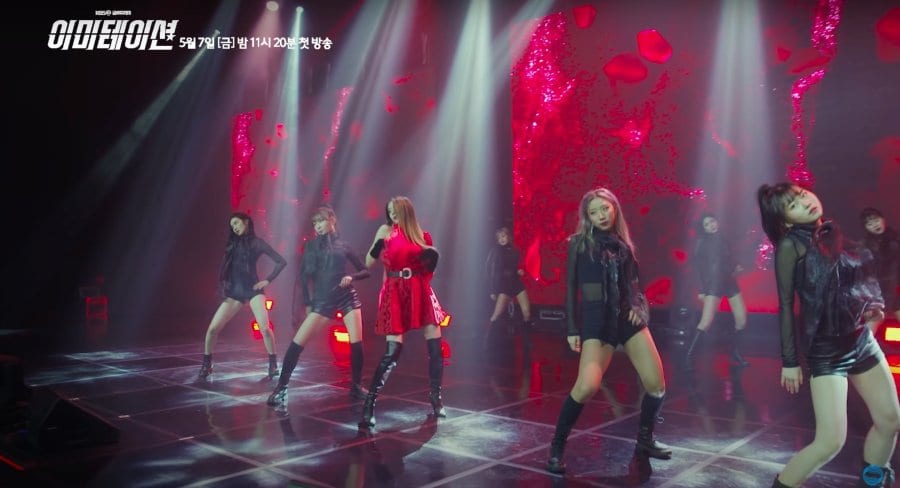 A Still from the upcoming K-Drama Imitation

The upcoming drama imitation will be aired on the original network KBS2. The drama will air every Friday and will have a total of 12 episodes. With the duration of each episode being approximately 1hr 10min. The drama will start airing from 7th May 2021 and will go off the air on 23rd July 2021. Apart from the original network, the drama will also stream on the online streaming site Viki along with subtitles. The genres of the drama include music, comedy, romance, and drama.

Also Read: KBS2’s Imitation: Everything To Know About The Star-Studded Korean Drama