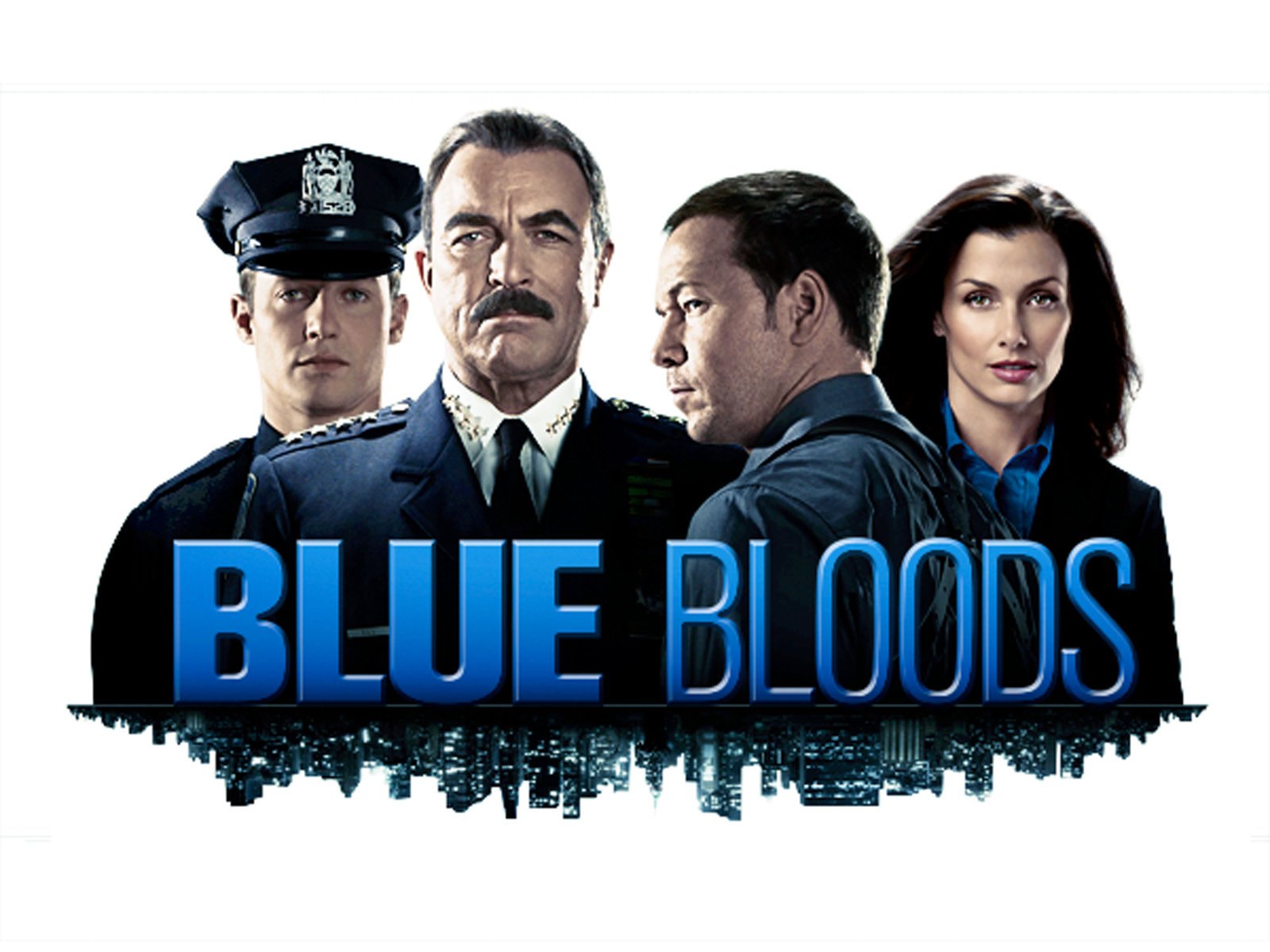 This week is going to be a feast for the fans of Blue Bloods. In this episode 10 of season 11, Frank tries to set up Sid with a therapist, but that was not easy for Sid to gain some help. Meanwhile, Baez gets involved in a murder case and Danny tries out all the situations that she could get rid of her situations. The release date would be in this week for episode 10. Blue Bloods Season 11 Episode 9 begins as Baez tries to find out a man who is dead on her lawn. Erin and her boss Kimberly struggle a lot to go to the common ground. Diaz was not seen much as his wife is permanent. He had skipped three days in a week, where it emerges Jamie to talk to him about a backup plan. While, Eddie says she is not ok with the deal, which results in punishment for Diaz. They finally discuss the things with CO, and they conclude that things cant go easy on Jamie.

Sid’s behaviors seem different and Frank him to consult a therapist. Dr. Alex Dawson arrives at Frank’s office to check him up. Sid has even started to hurt himself, where Frank gets scared by looking at his behavior. Abigail and Garrett pretend like they do not know anything about anyone. Frank finds out that Sid’s partner is no more alive. Danny will have information that international affairs are spying on Baez. Then she goes to Baez and takes her interview and she finds that Baez isn’t happy. Danny questions piss of Baez. Later Baez reaches home and opens the fridge while her finance tries to kill her with a knife coming from the backside. Baez rescues herself. Her fiance is also responsible for one of the trainer’s death. That’s all about the recap of episode 9. 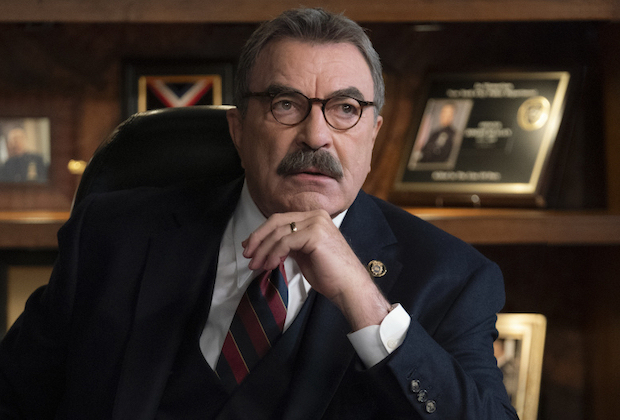 Blue Bloods Season 11 Episode 9 is all set to release on April 2nd, 2021, at 10 PM. Season 11 has 16 episodes where episode 9 is on its way and the runtime would be 45mins approx. The series can be easily watched on the CBS channel. Season 11 Episode 10 is named The Common Good. There is no plot released by the team for episode 10. But the viewers, have expectations as Frank taking charge of the problems that occurred in the group.

Expectations about Episode 10 in Season 11.

As the plot may get changed over there. Everyone is expecting Frank to take a step forward and make sure the things and find the mystery behind. CBS has not released any clue about the season, it’s just predictions that viewers had from their end. In the promo, it can be seen that Frank is facing a major crisis with the police. It’s Frank’s job to protect the project and the entire reputation of the entire NYPD. The relationship between Danny and Baez stays as a curious point to everyone. The writers weren’t giving any clue about them hence viewers were expecting to get that relation in light and have a conclusion of it. As also there is no Guarantee that will be a couple even. According to previous seasons, it is very much clear that they do not want to discuss their love lives with each other. 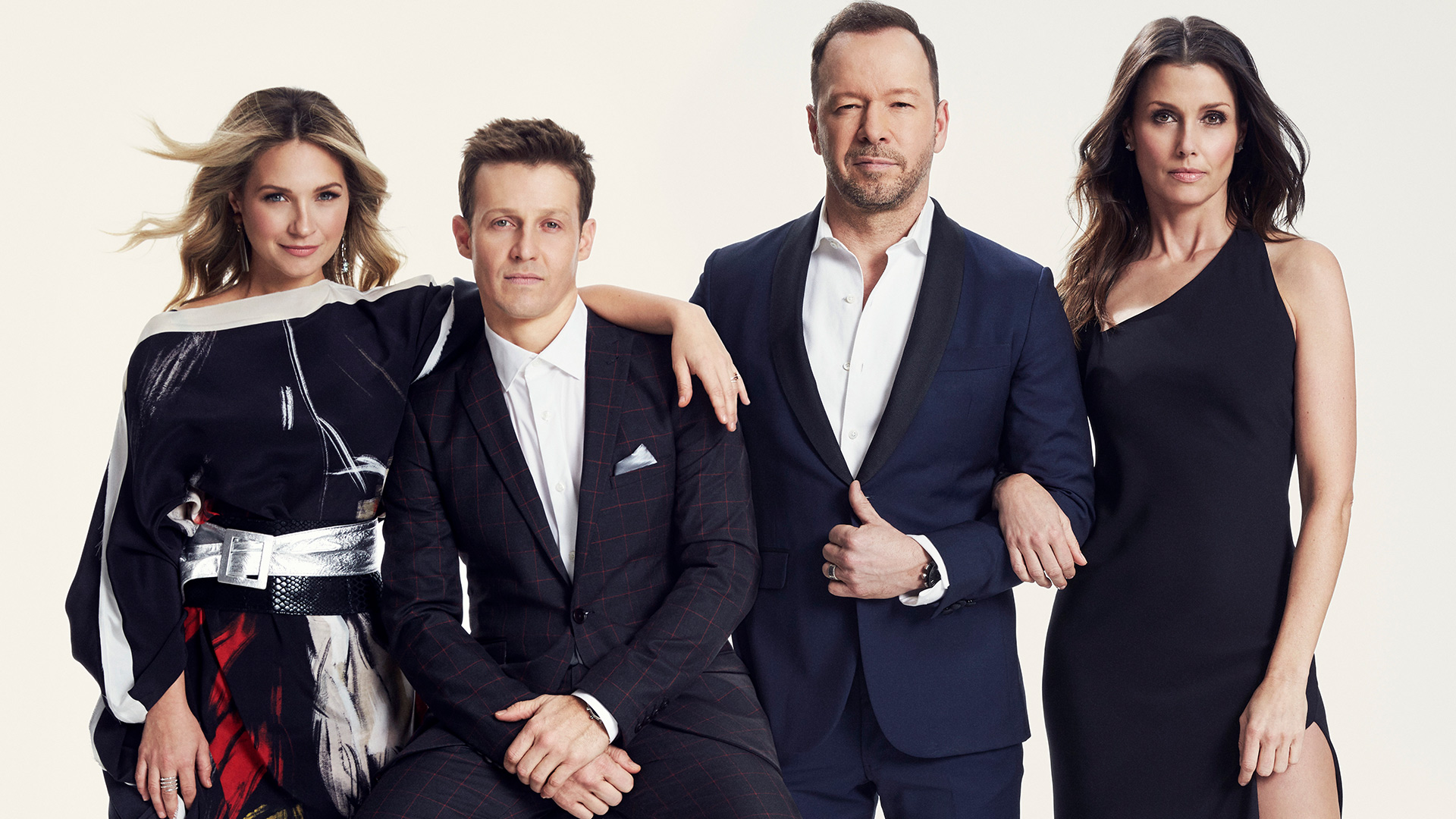 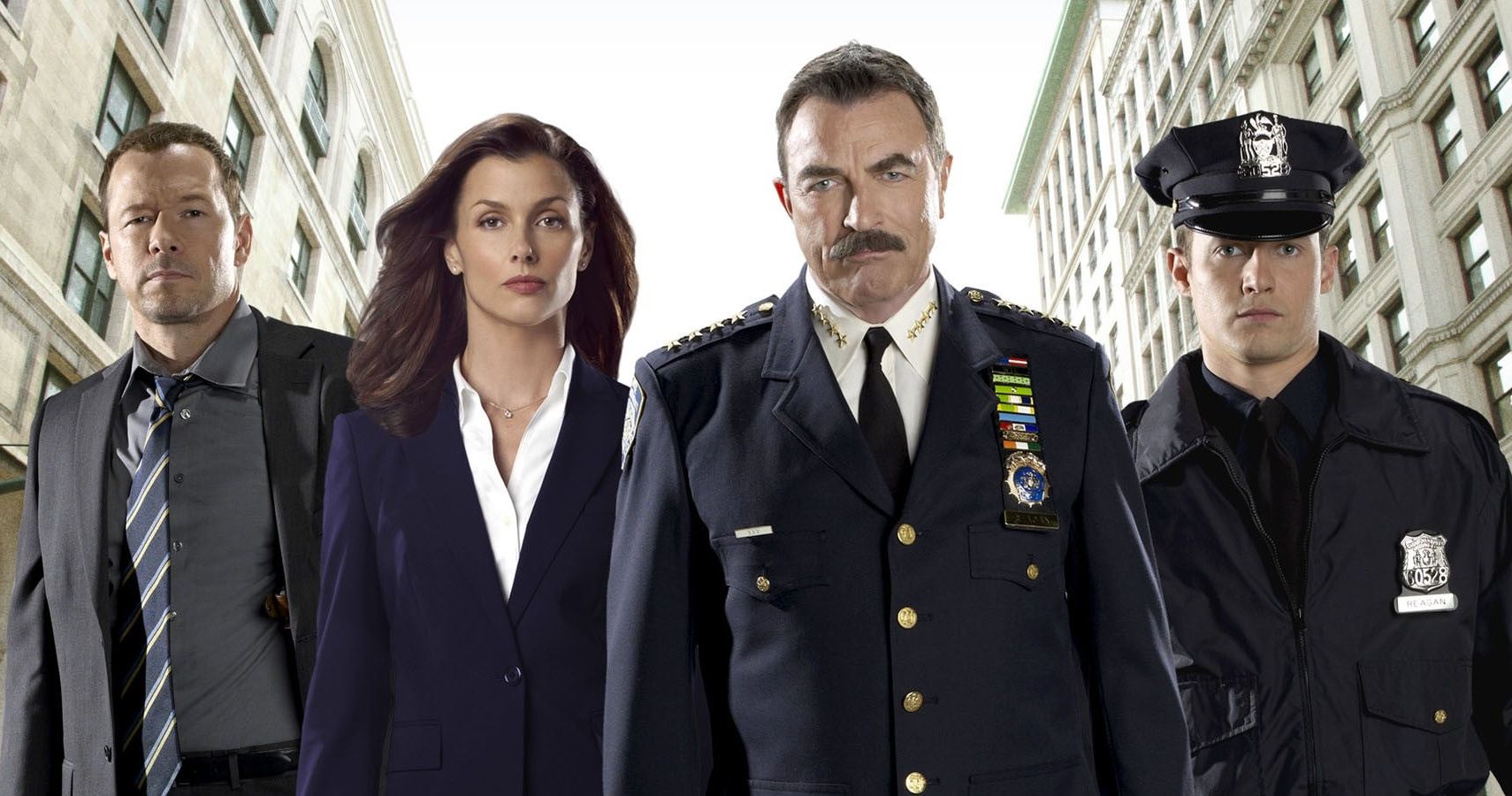 Invincible: Who Is Atom Eve? The True Extent of Her Powers

What To Expect From Sisyphus: The Myth Episode 14?