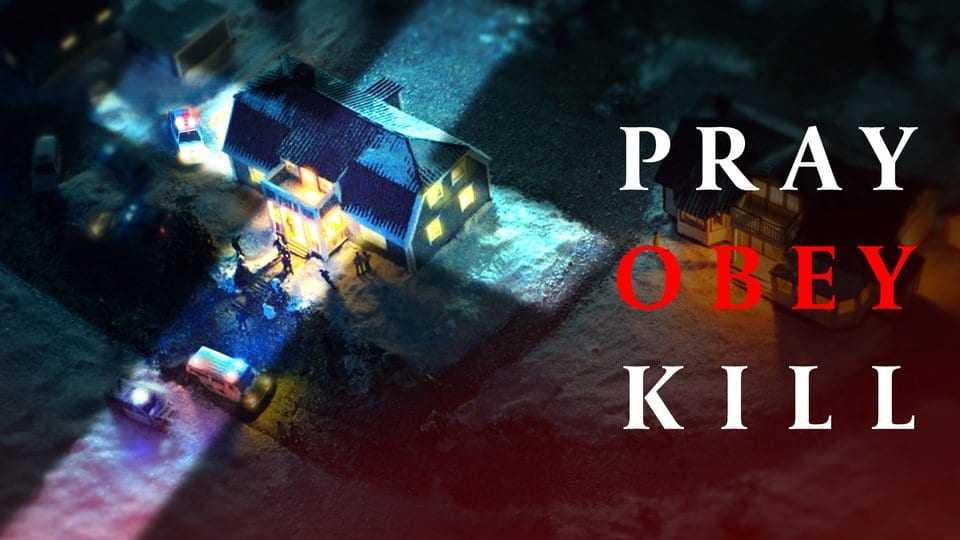 “Pray, Obey, Kill” as the title of this series suggests, is a very dark and intense type of documentary miniseries that is having just six episodes but each and everything that the creators want to portray through this series has completely fit up in the six episodes and they have beautifully portrayed everything that has gathered the attention of a lot of viewers. This documentary has put up one of the most scandalous homicide cases in Sweden in front of the viewers and everything is honestly portrayed about that case with deep research about it.

Directed by Henrik Georgsson and written by Anton Berg and Martin Johnson, the intense attitude of this documentary has been really good to see for the viewers. It has remained in some controversies before streaming but the creators released this series after settling out everything. This series has premiered on HBO and is available on their official site also, so if you haven’t watched it then you can definitely watch it there. Now coming to the honest review of this documentary, and sorting out whether it is a must stream or it should be skipped.

Here are the facts you should know to decide whether to stream it or to skip it. 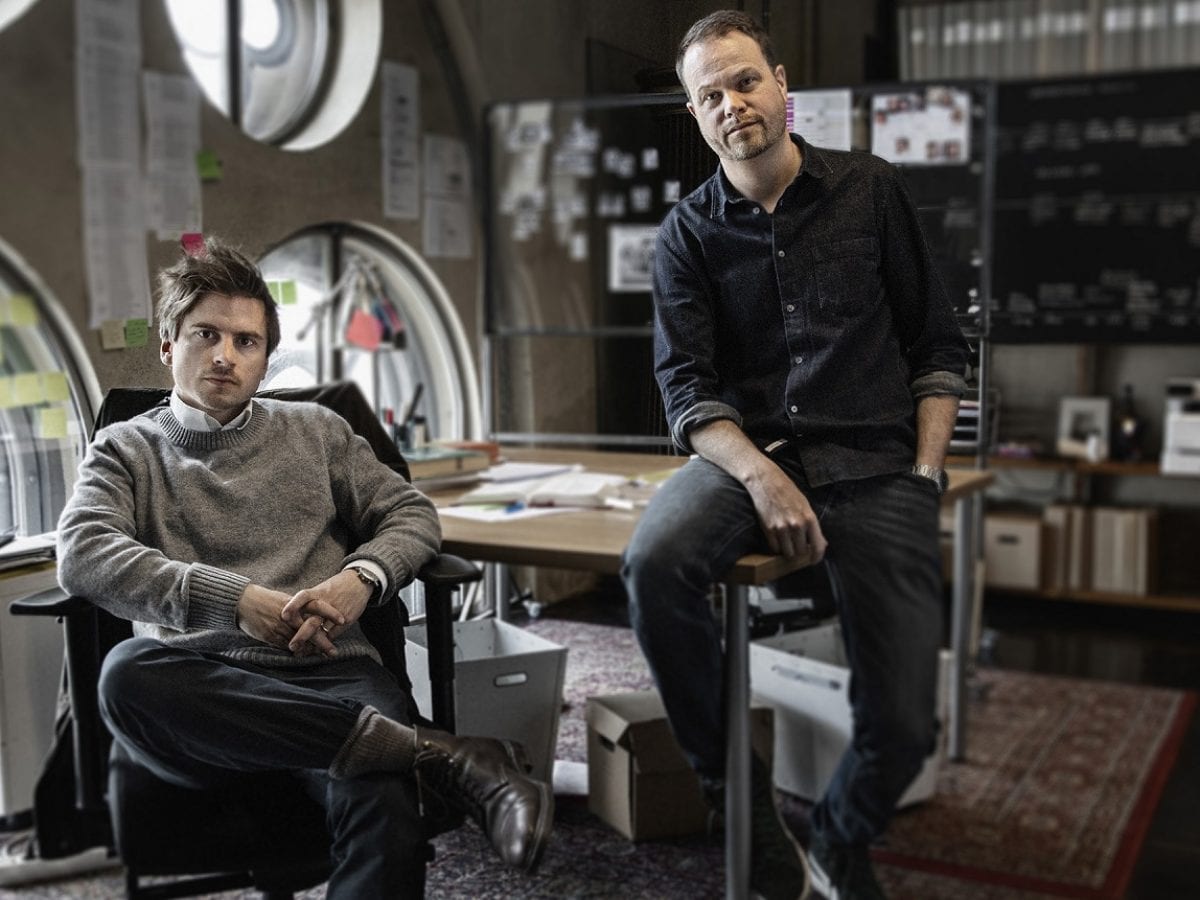 A Glimpse from This HBO Original Series

We would definitely like to share our take about this documentary that can definitely give you a clear picture of it. But before that let’s have a look at the opinions of the viewers and critics and you should definitely know their view also about it. This documentary has received mixed reviews from viewers throughout the globe but critics have appreciated this documentary and had given good ratings to it after all it has portrayed one of the most scandalous murders that took place in Sweden a long time ago and has kept everything open very professionally.

The viewers gave it mixed reviews as some really liked this documentary because of the top-notch content and such an amazing performance by the cast but some really criticized it for not showing all the real faces of the case and leaving some theories really unexplained. So, now coming to our take and our opinions about this series that can definitely make it clear for you whether to stream it or skip it. This documentary reflects the mixture of dark emotions and an extremely smart criminal mind altogether, portraying everything to the point.

This documentary was given a good start and all that has really happened in that infamous murder case of Sweden was clearly reflected and from the beginning only, it was going on a great note. But by the end of this documentary, the plot was portrayed completely but it was looking like the creators have missed some theories or have not explained them properly to keep this documentary as a mini-series. Overall, we would say that they should have added some more episodes in this documentary so that each and everything can be explained properly. 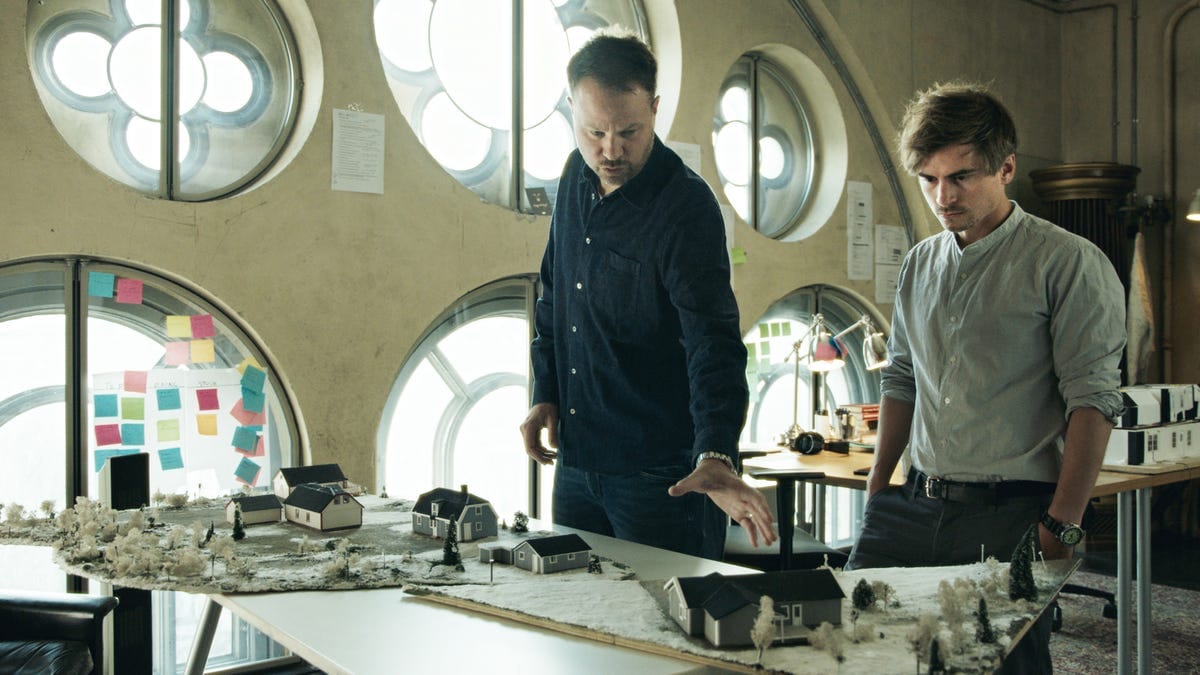 A View from The Pray, Obey, Kill Series

So, we would like to say that, you should definitely stream and binge watch this series, although some incidents are not properly explained, still, this documentary is one of the best series ever made based on the real-life case and you should definitely have a look on it. The creators have clearly tried to unveil a new perspective of that scandalous Knutby murder case that happened in Sweden in 2004. The investigative journalists Anton Berg and Martin Johnson who have written this complete documentary have been outstanding throughout.

This case of the murder in Sweden gained huge popularity after the assailant claimed that she has received a hint from god asking her to commit this crime. It is one of the most controversial cases as of now throughout the globe and this documentary is the perfect reflection of it. Leaving aside a few things, otherwise each and every minute of this series is worth watching and hence you should definitely stream it. It is available on the HBO network and on their official site so you can definitely stream it there.