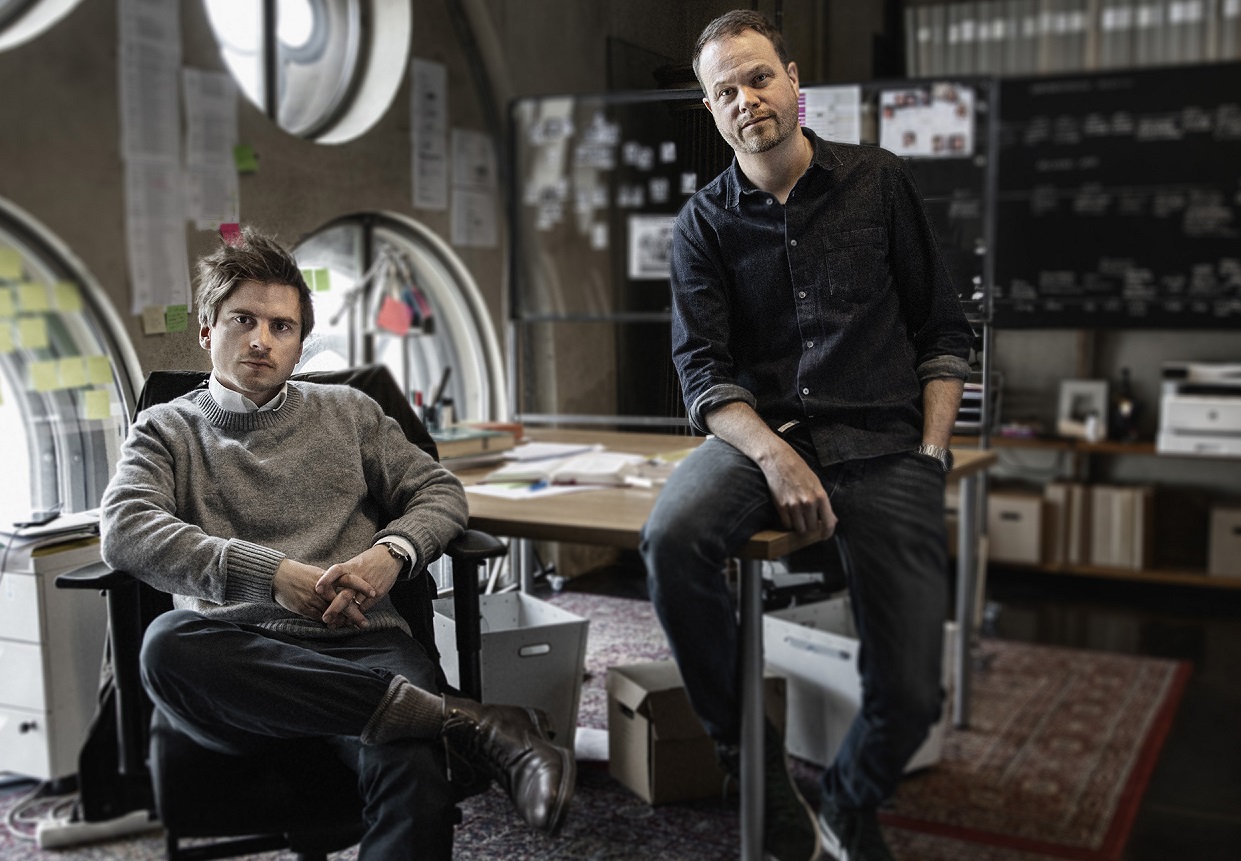 When a person is tired of watching all the light stuff and want to put their head into something intriguing and deep, then we have the perfect show that will keep your interest intact. Obviously, we have seen that the entertainment industry has employed all sorts of genres included in the crime theme, too, and we are always in constant search of something new, and HBO has now come up with a series that will fit your liking. Pray, Obey, Kill is an upcoming show on the network, and it is going to focus on a brand new case that we have never seen before. The location of this crime thriller is set in Sweden, and as per the officials, this drama is going to be bizarre.

HBO has even revealed what this case is about, and here we have described the story for you. This might mean potential spoilers, and if a person does not feel comfortable while reading these, please feel free to skip this section. So, back on the 10th of January 2004, in Knutby, a remote village in Sweden, something disastrous happened. People heard the loud voices of gunshots. This area is less populated but is made up of the Pentecostal congregation. As it was discovered some hours later, a woman was badly shot to death while people living around her house suffered from multiple gunshot wounds. After this case has happened, people around the world started looking into it, and they found out about this woman’s nanny. She was in her late twenties; to be more appropriate, she was 26 years of age. 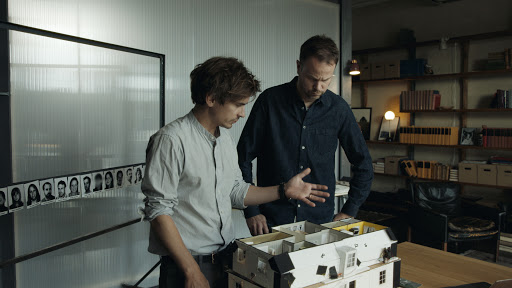 A still from Pray, Obey, Kill on HBO.

When she was investigated regarding this crime, she confessed to being the murderer of her lady. But she started begging mercy and claimed that she shot the woman only because God asked her to. She even showed the investigating officers how these violent acts were asked of her through text messages from the Almighty. Thus, the officers now have to dive deeper into the case and start searching for a potential person who has sent this nanny text messages. All the clues later were indicating towards the community as well as the unknown leader of the Pentecostal sect.

Among the people living in this remote village, he was popularly referred to as The Bride of Christ. It is not known, but this woman had a powerful influence over the people of her congregation. Slowly through the years, as this case was progressing, police stumbled across a love triangle that might actually be the reason why all of this happened in the first place. All this while, another truth was uncovered by the officers that there was one such same format of death several years ago but was not registered. This case got so popular even in the media that the whole world wanted to know more about it.

Well, in the forthcoming series Pray, Obey, Kill, we will witness the creators coming up with the shreds of evidence from the case that were never covered by the media. Henrik Gerogsson has directed this thrilling story and will tell us what happened in Knutby on that evening.

Now, you all must be wondering about when will the series is going to launch on the network because after reading the story, even I can not resist anticipating the rest of the plot. So, Pray, Obey, Kill season 1 is scheduled to release on the 12th of April 2021. As to where the audience can watch it, there are two major ways of doing so. The pilot, as well as the second episode of this documentary, is going to debut on HBO as well as HBO Max at 9 p. m. So there are two options for you to choose from. The rest of the three episodes that are left in this docuseries are going to release weekly from that point. Johnson has said in one of the interviews that throughout their work on this case, they have finalized one thing that the powerful people.