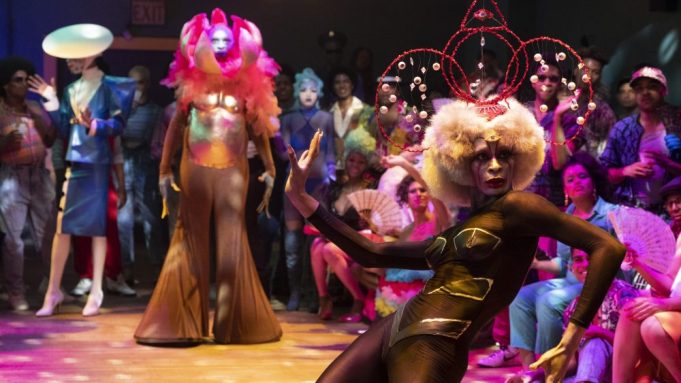 Fans of the “Pose” series can hardly wait to find out how Blanca, Pray, and Co. will continue. On May 2nd the time has come: The long-awaited third season starts – at least for the American pay-TV cable channel FX. The season will probably only be shown on Netflix worldwide about six months after the US premiere in FX.

All good things come in threes. The US cable broadcaster FX now seems to be taking heed of the LGBTQ drama “Pose”. Contrary to expectations, this will not be continued after the coming third season.

The series creators Ryan Murphy, Brad Falchuk, and Steven Canals originally planned with five seasons. In 2019, Canals also speculated in an interview with the US portal The Hollywood Reporter about a possible end after four or six rounds. But now the end is coming sooner than expected.

Will there be a new season afterward?

The point is, no. The third season is the last time we are gonna see this heartfelt energetic story. And we have only seven episodes to say goodbye.

The big series finale will also only comprise seven episodes, three fewer than last. The opening season from 2018 had a total of eight episodes. Despite the short “Pose” farewell, Murphy feels a glimpse of satisfaction in an official statement. He said that they are all able to tell exactly the story that we wanted to tell and exactly how we wanted to tell it. For that, feel so incredibly honored and grateful.

“Pose” is back on the screens for the last time starting May 2nd. FX sends a double episode over the airwaves at the start of season 3. While the very last episode will run on June 6th. 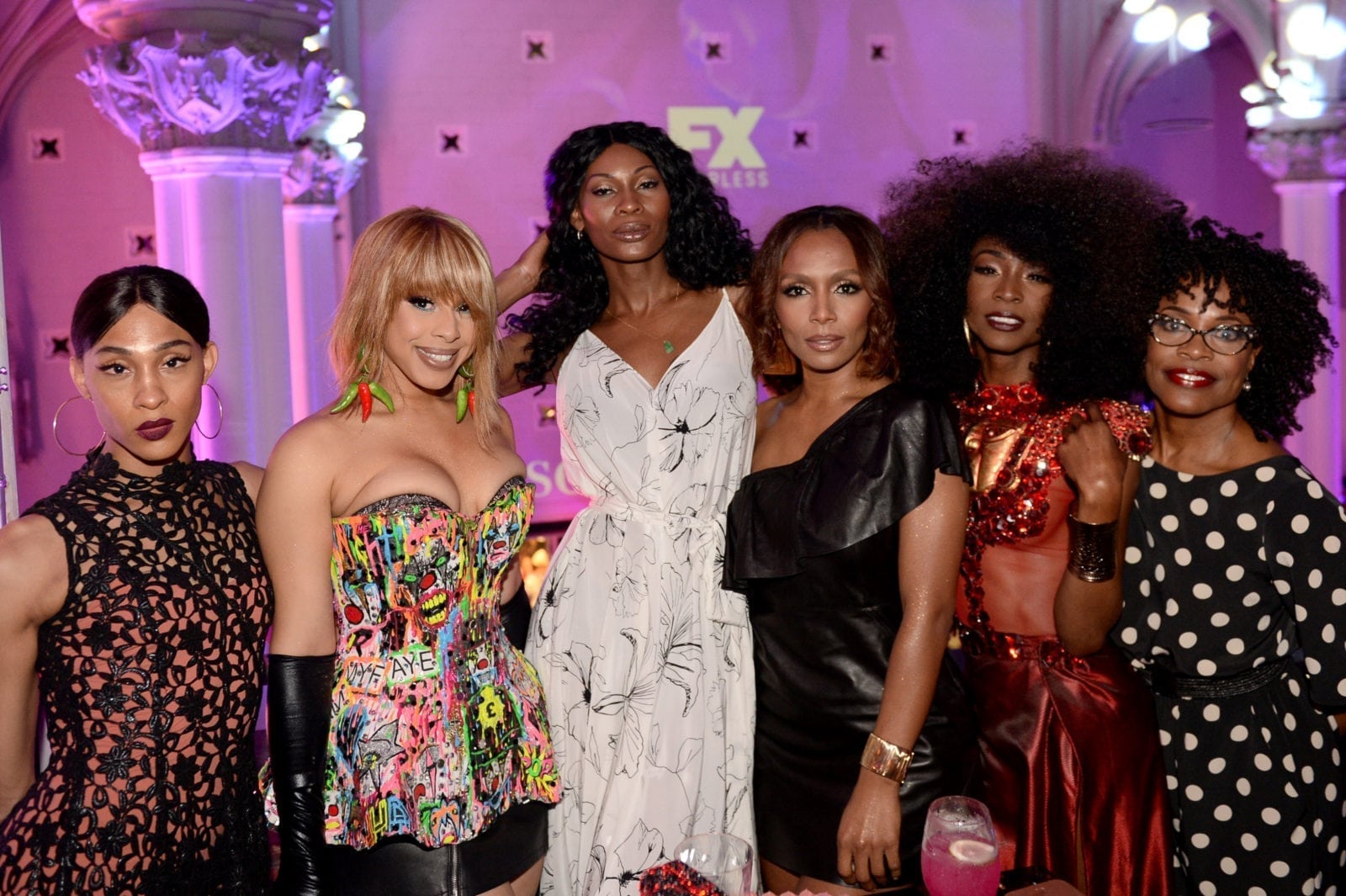 The plot of “Pose” starts in 1994 this time. The glamorous moments in the ballroom are now history for Blanca (MJ Rodriguez). She has her hands full to bring her new love affair. Mainly covers her job as a nurse and her “children” under one roof. But the members of the “House Of Evangelista” have to face a comeback.  A hostile rival house leaves them no other choice. Meanwhile, Pray (Billy Porter) is struggling with health problems. It is definitely the so-called comeback for the “House Of Evangelista”.

In addition to Rodriguez and Porter, Dominique Jackson, Indya Moore, Angel Bismark Curiel, Ryan Jamaal Swain, Hailie Sahar, Dyllón Burnside, and Sandra Bernhard continue to cast the Emmy-winning series. There were long delays in the production of the final season due to the corona. In spring 2020, filming had only just started when it suddenly had to stop due to the pandemic. There was a compulsory break for months.

Getting to know and looking into a strange world does not necessarily have to take place on an emotional level. But then it got emotional very quickly. The fight of the main character Blanca (MJ Rodriguez) for a self-determined life with family love and recognition got under our skin.

Not because it is constantly open how difficult it is as a trans woman. Yet she is displaying herself in situations that threaten her existence. No, the creators of the series – Ryan Murphy, Brad Falchuk, and Steven Canals – tell the drama in a more subtle and therefore more impressive way. 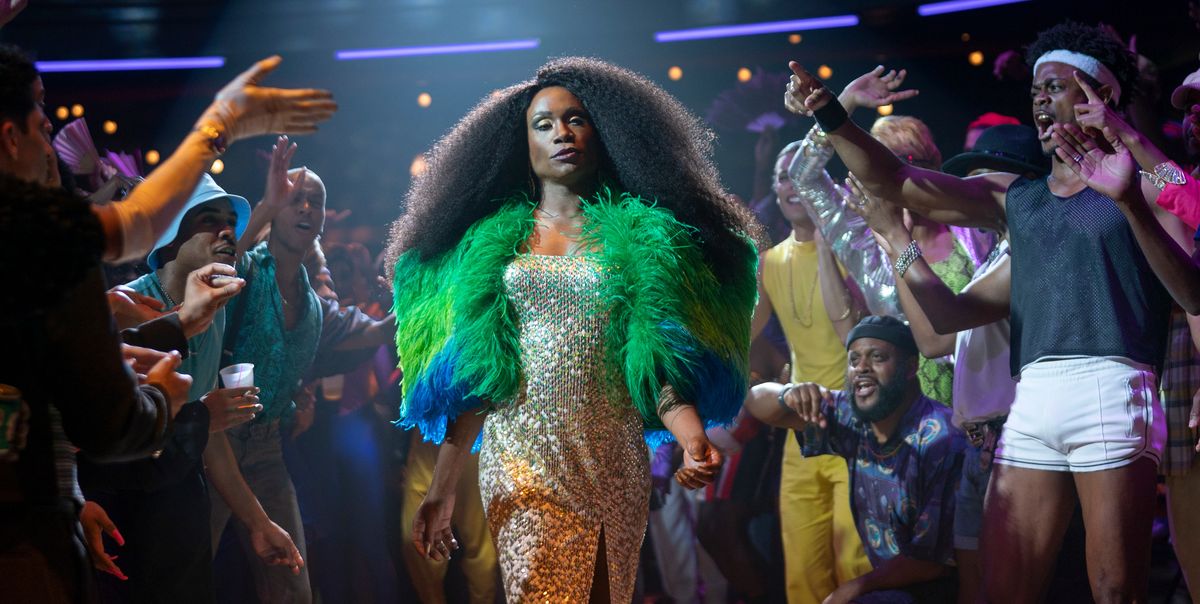 We learn what each character’s principles are and how she stays true to them. And we all experience some significance that she also has to fight for recognition among her own kind. The character development of the series is just pure magic in its own right.

The colored sex worker Angel (Indya Moore), a trans woman who dreams of meeting from the suburban white prince. The colored gay party master of ceremonies Pray Tell (Billy Porter), who has already lost many loved ones to AIDS. And even the unsympathetic, bossy Elektra (Dominique Jackson). She played a colored trans woman who has been tolerated by a rich white lover for ten years.

Also read: Bill Gates Divorce: The Co-Founder Of Microsoft Has Announced Split With Wife After 27 Years Of Marriage!