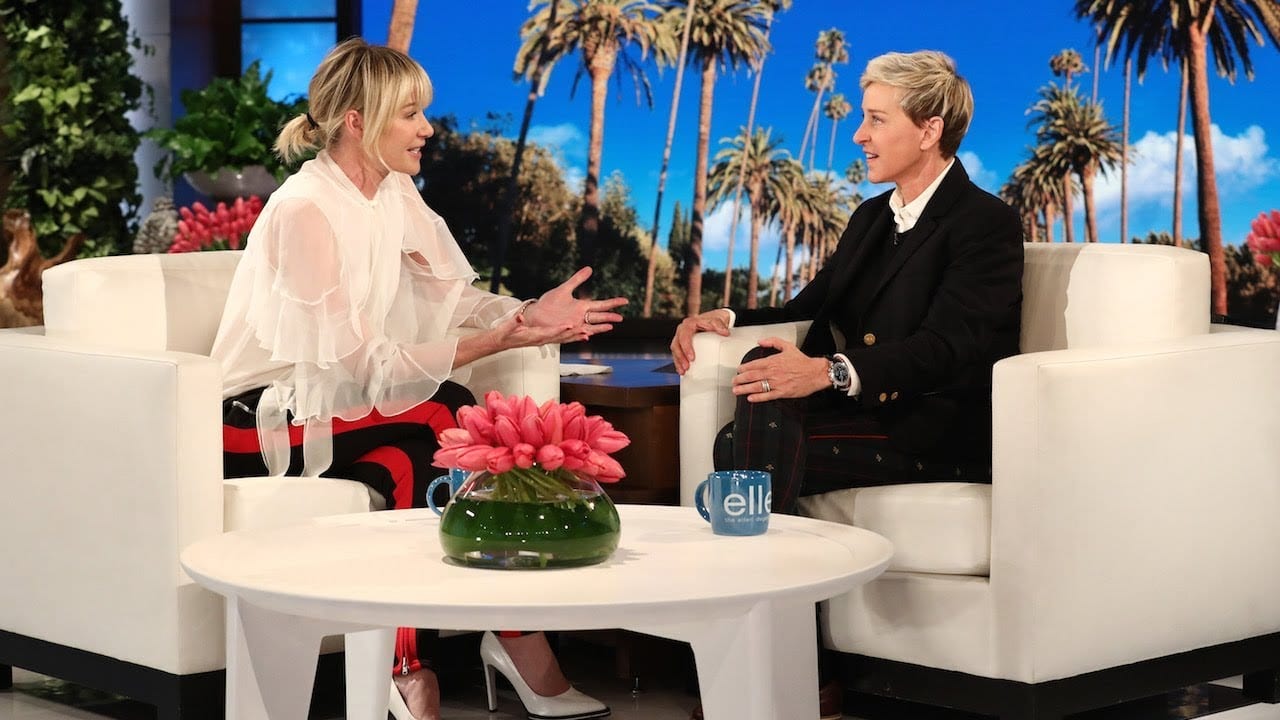 Portia De Rossi finally found the love of her life after facing the worst years of her life. But who is Portia De Rossi dating? Portia is a former model and actress, but now she is a successful businesswoman and philanthropist. She is one of the greatest supporters of the Locks of Love, which is a charity program. She was an amazing actress. Portia is currently the CEO of the art company named General Public. Portia is not only a businesswoman, a former actress, an actress, and a philanthropist, but she is also an amazing writer. She wrote her autobiography named Unbearable Lightness: A Story of Loss and Gain. In her biography, she talks about her disorders and her illness. Portia confessed to the world that she had anorexia nervous and bulimia. These both are eating disorders.

She said that she was obsessed with losing weight. She said that feeling was the worst when she used to eat a lot but then feel guilty about the same. Since childhood, she said that slim is pretty and fat is ugly, but this is not how it goes. She was the first person to talk about body positivity in the industry and see it’s all over the globe. We can say that Portia did an amazing job. People are actually participating in the revolution she has started.  Now, who would not like to date a woman like her. However, she has been married to documentary maker Mel Metcalfe. She said she stepped into the union just for the green card. 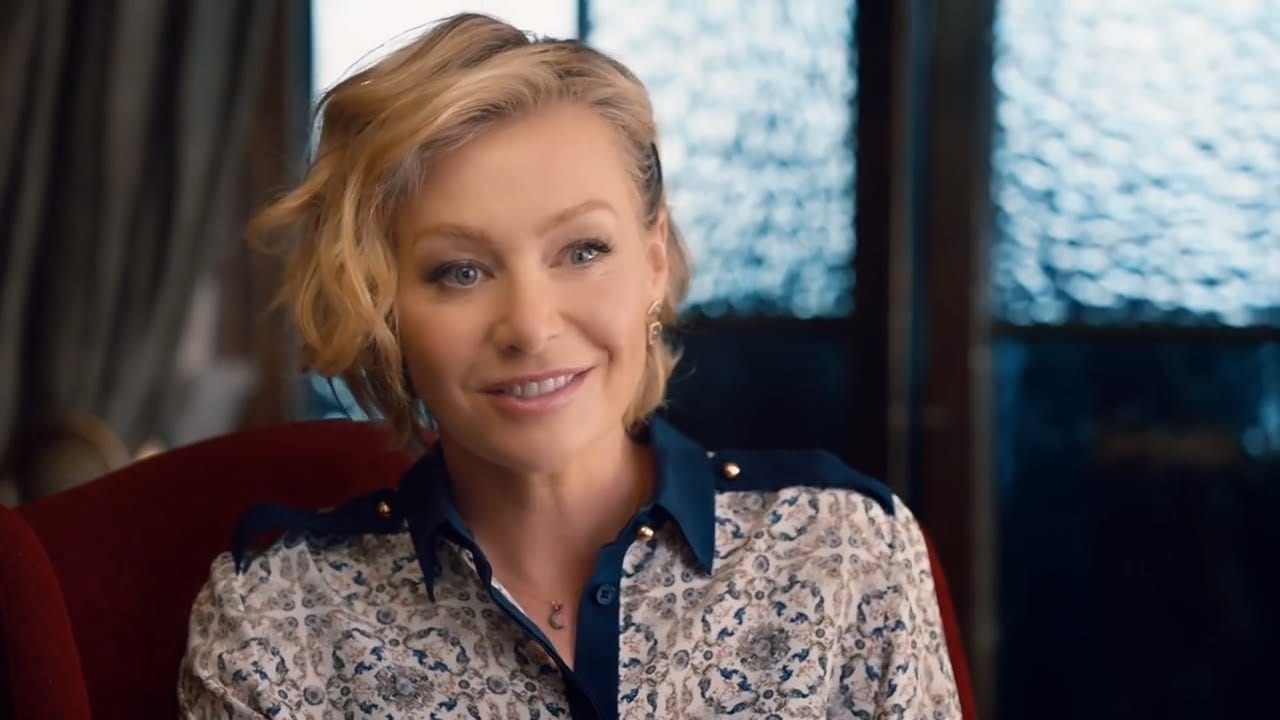 She said it’s not right to marry someone for your own benefit, but she thought of staying after her marriage, but it didn’t feel right because she is a lesbian.

Portia Coming Out As Lesbian And Her Past Relationships

Portia stated that people didn’t encourage lesbians or gays in her line of profession. And she was scared of coming out of the closet. After she came out to the world, she started dating director Francesca Gregorin. However, the couple ended in a slug as Portia claims that no one in her family knew about her sexual identity. And she publically denied that she and Portia were not together.

Francesca never accepted her publically because she was not able to accept herself as a lesbian.  Portia said that she completely understands that she is said to come out to this world. And she said that she is with her but not as a girlfriend. They are still good friends. After she got out of an ugly break-up, she met her happiness.

Who Is Portia De Rossi Dating?

Portia De Rossi is happily married to the famous host of the Ellen show Ellen DeGeneres.  Portia met Ellen backstage at an award function in 2005. And it took her three years to tell Ellen how she felt about her. Because she never told anyone that she was lesbian. But she was madly in love with Ellen, and she just wished to tell her. Portia said that Ellen helped a lot to understand her sexuality. In 2005 the Portia and Ellen made their first appearance as a couple at the Golden Globes party. In 2008 when California legalised Gay marriages. Ellen and Portia walked down the aisle and had a fairy tale wedding. Ellen made it official by posting on her official Instagram account.

She captioned the picture as they both have taken a big step today, and there were no exceptions, and as equals, they pursue their own happiness. The couple got married at their home in a private ceremony. They have been married for four years own, and they are still strong. The couple keeps posting about each other, and they are eternally happy. Even when Ellen announced that she is quitting the show, she mentioned that Portia suggested she keep growing in her life. With her support and blessing, Ellen will move on in her life after concluding the Ellen Show.