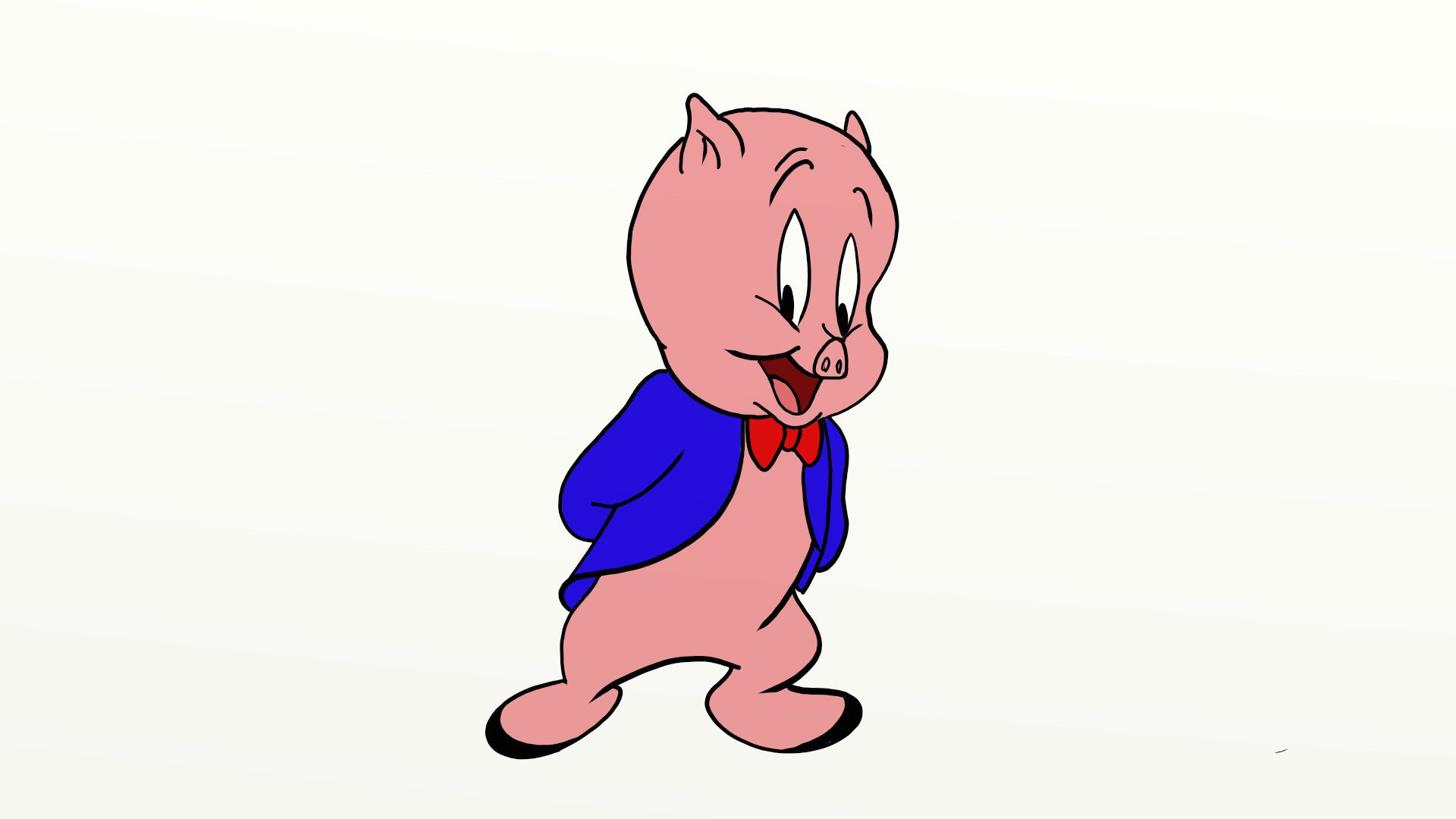 What is the name of Porky Pig’s girlfriend? A majority of people in their childhood have watched either Looney Tunes or Merrie Melodies or both. These two series of cartoons were one of the most popular animated shorts to be produced. The Warner Bros. characters from the two series include Bugs Bunny, Daffy Duck, Wile E. Coyote, the Road Runner, Tweety, Sylvester, Taz, Granny, among others. One such character was Porky Pig. The character was originally created by Friz Freleng and later redesigned twice by Frank Tashlin and Tex Avery.

Porky’s full name is very long but rather surprising. Here it is –  Porky Cornelius Washington Otis Lincoln Abner Aloysius Casper Jefferson Philbert Horatius Narcissus Pig. He was the first character to be created by the studio to draw audiences. Porky is the oldest continuing character from Looney Tunes. Known for his signature line at the end of each short, “Th-Th-Th-That’s All Folks!” Porky had a girlfriend too. Let’s see who Porky Pig’s Girlfriend is?

Who is Porky Pig’s Girlfriend?

Porky Pig’s girlfriend is none other than Petunia Pig. She strongly resembles her better half, Porky, who wears a dress and has dark braided hair. Petunia was created by Frank Tashlin. She was first introduced in 1937 in the short, “Porky’s Romance”. It is a parody of the 1932 cartoon by Walt Disney, Mickey’s Nightmare. While Mickey Mouse marries Minnie in that film, Petunia laughs scornfully at Porky’s advances and approaches towards her. 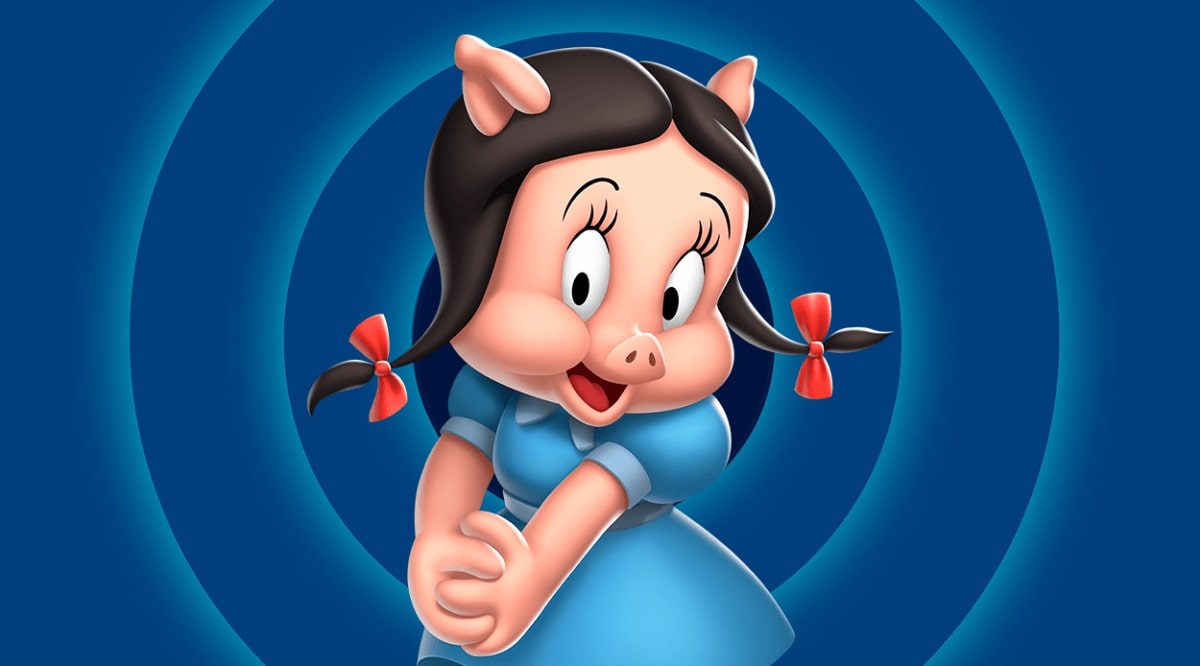 Petunia featured in two other cartoons released in 1937: The Case of the Stuttering Pig, and Porky’s Double Trouble. At the end of the 1930s and in the early 1940s, Porky Pig’s popularity started waning as other hit characters like Bugs Bunny and Daffy Duck took form. As a result, Porky was sidelined as a supporting player in the coming Looney Tunes and Merrie Melodies shorts. Petunia’s character, being Porky’s significant other, already had much fewer appearances compared to Porky. Consequently, her character faced a much worse fate than Porky. 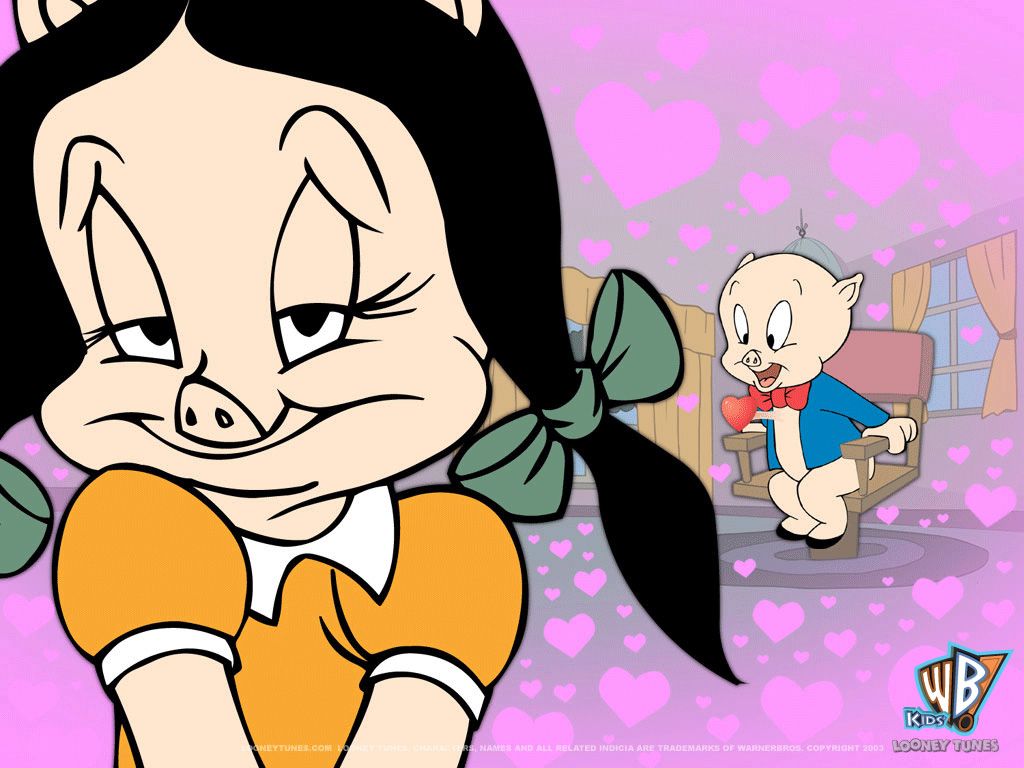 Petunia with Porky in the background

After Frank Tashlin left the studio, only one other director used Petunia further. Bob Clampett first displayed Petunia in the 1939 film, Porky’s Picnic. The film shows Pinkie tormenting Porky and Petunia is never there to see their actions. So, Petunia blames Porky for everything that goes wrong due to Pinkie. Petunia’s biggest role came in the 1939 short Naughty Neighbors. Despite their love for each other, their bond is hindered due to the mutual hatred between their respective families. Though Petunia’s role is more prominent in the short, the star is Porky.

Nevertheless, in later years, Petunia has seen multiple new roles starting in 1972 up till date. Meanwhile, Porky’s first appearance came in 1935 with the short, “I Haven’t Got a Hat”. Other notable shorts and films in which Porky is featured are Plane Dippy, Porky’s Duck Hunt, Porky in Wackyland, The Wearing of the Grin, Corn on the Cop, Who Framed Roger Rabbit, Space Jam, and Looney Tunes: Back in Action. 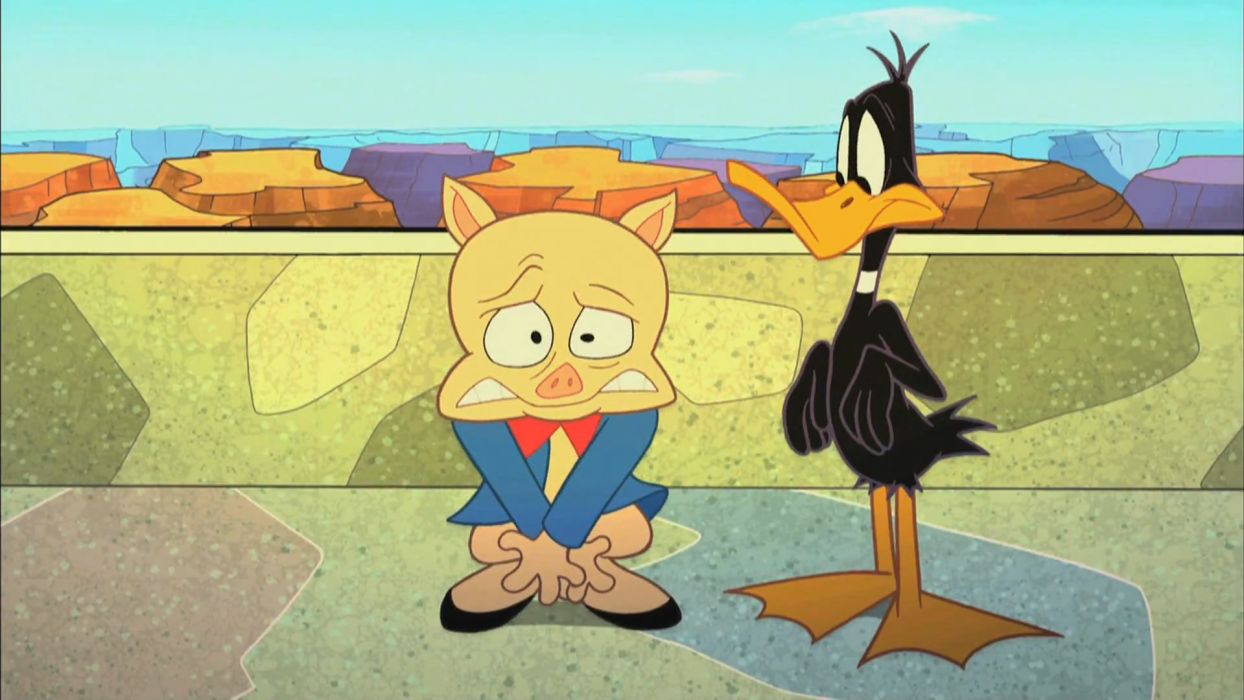 The future of Porky and his girlfriend

The latest appearance that Porky Pig is in is the 2018 Looney Tunes Cartoons. He is voiced by the same Bob Bergen. His character is based on the previous shorts. However, his appearance is like those in the later shorts (The Looney Tunes Show). Porky is paired with Daffy Duck, who always drives him mad. Porky will next appear in the preschool series Bugs Bunny Builders. It will air on a Cartoon Network’s Cartoonito as well as HBO Max.

Warner Bros. released ten new episodes of Looney Tunes shorts on 29th April 2021. These included the full-length debut of Petunia Pig and The Gremlin, who were the star of their own episodes. Petunia’s and The Gremlin’s shorts are titled Pigture Perfect and High Speed Hare respectively. The legacy that the Looney Tunes characters left behind is difficult to match. We hope they keep coming up in new shorts and that their future is yet to be over. Th-Th-Th-That’s All Folks! 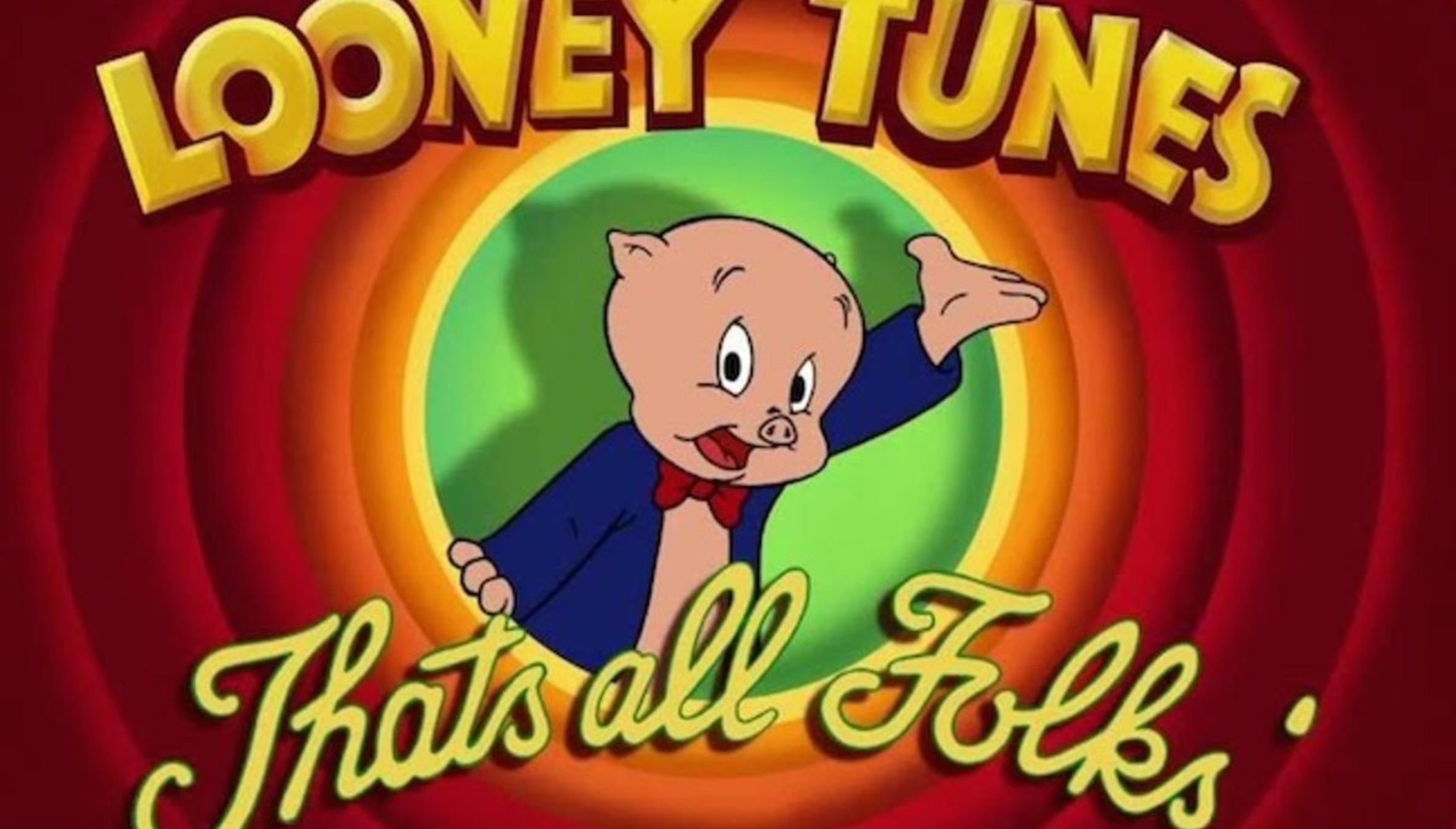