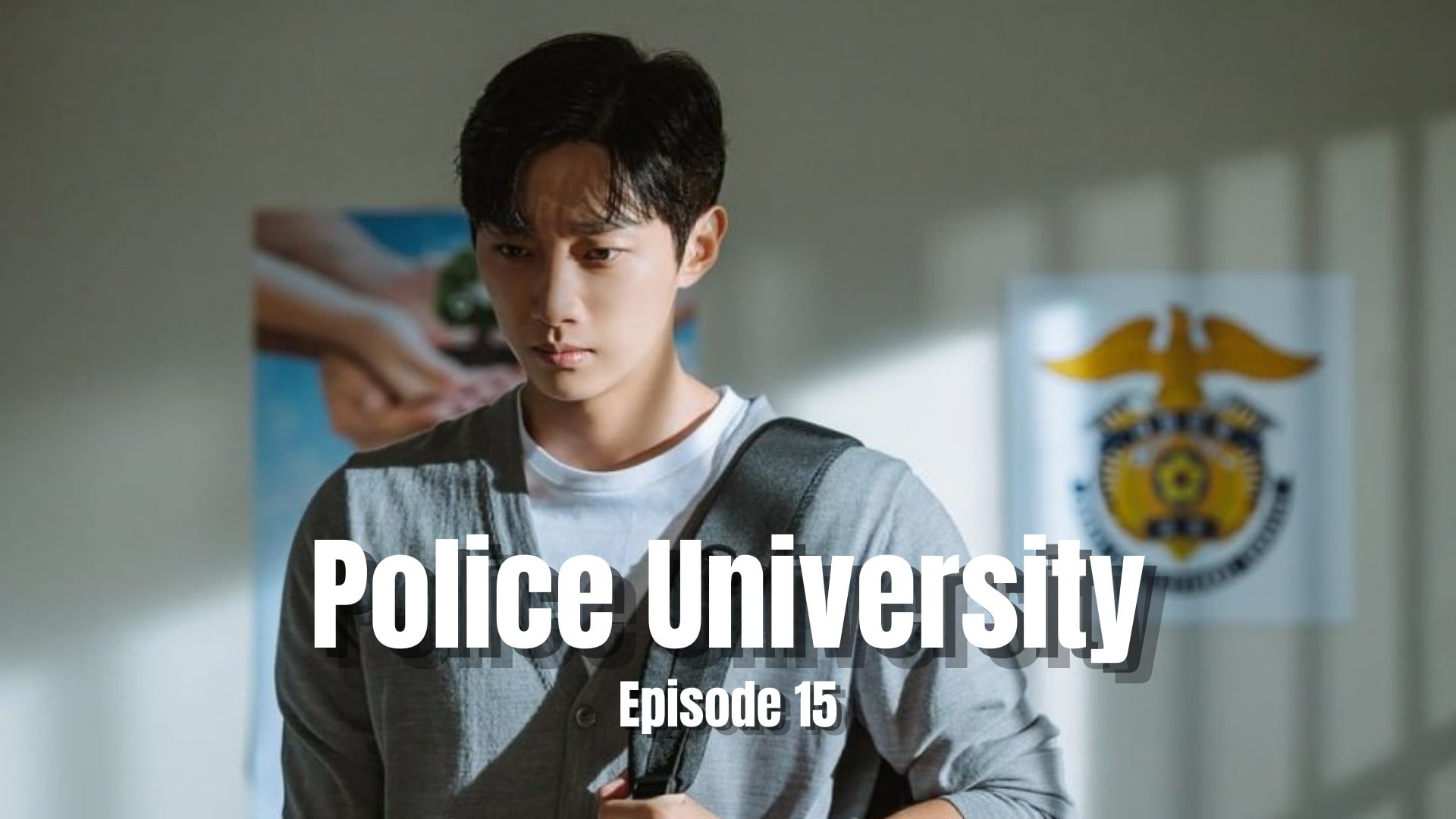 Police University Episode 15 is coming next week! The romance-action Police University near the last stage. The storyline has progressed so much over the previous fourteen episodes. However, the latest episode has brought numerous colors to the plot. It seems problems do not know how to stop when it comes to Dong Man and Sun Ho. Dong Man’s life is hanging on edge even after coming back from a life-threatening accident. The same goes for Sun Ho. His past is threatening to overshadow his present and future.

The latest episode shows Sun Ho catching Jae Gyu and discovering the gambling leader. However, it comes with a price that he has to pay. The pieces of evidence are directed to the Zelkova Tree Foundation, which is somehow linked to Professor Choi. Their plan to arrest Chief Han messes up when Jae Gyu turns on Sun Ho, leading to him getting arrested. Even while locked up in jail, Sun Ho helps Dong Man finding another suspect Joo Jae Il. After finding Jae Il location, things sort out, and Dong Man finds the ring leader, who turns out to be one of the professors, Professor Seo. Therefore, we are going into the final part of the plot. All secrets will be uncovered in Police University Episode 15.

Episode 14 begins from where the previous episode ended. Dong Man comes to save the boys while Sun Ho and Kang Hee catch Jang Jae Gyu. All the evidence points towards Professor Choi, who has not revealed all her cards yet. Eventually, the boys end up getting suspended and negative points. Sun Ho helps Dong Man, where they find besides Chief Han, there is one more person who receives large sums, Joo Jae Il. However, things turn worst when Jae Gyu states that it was Sun Ho who helped him escape. 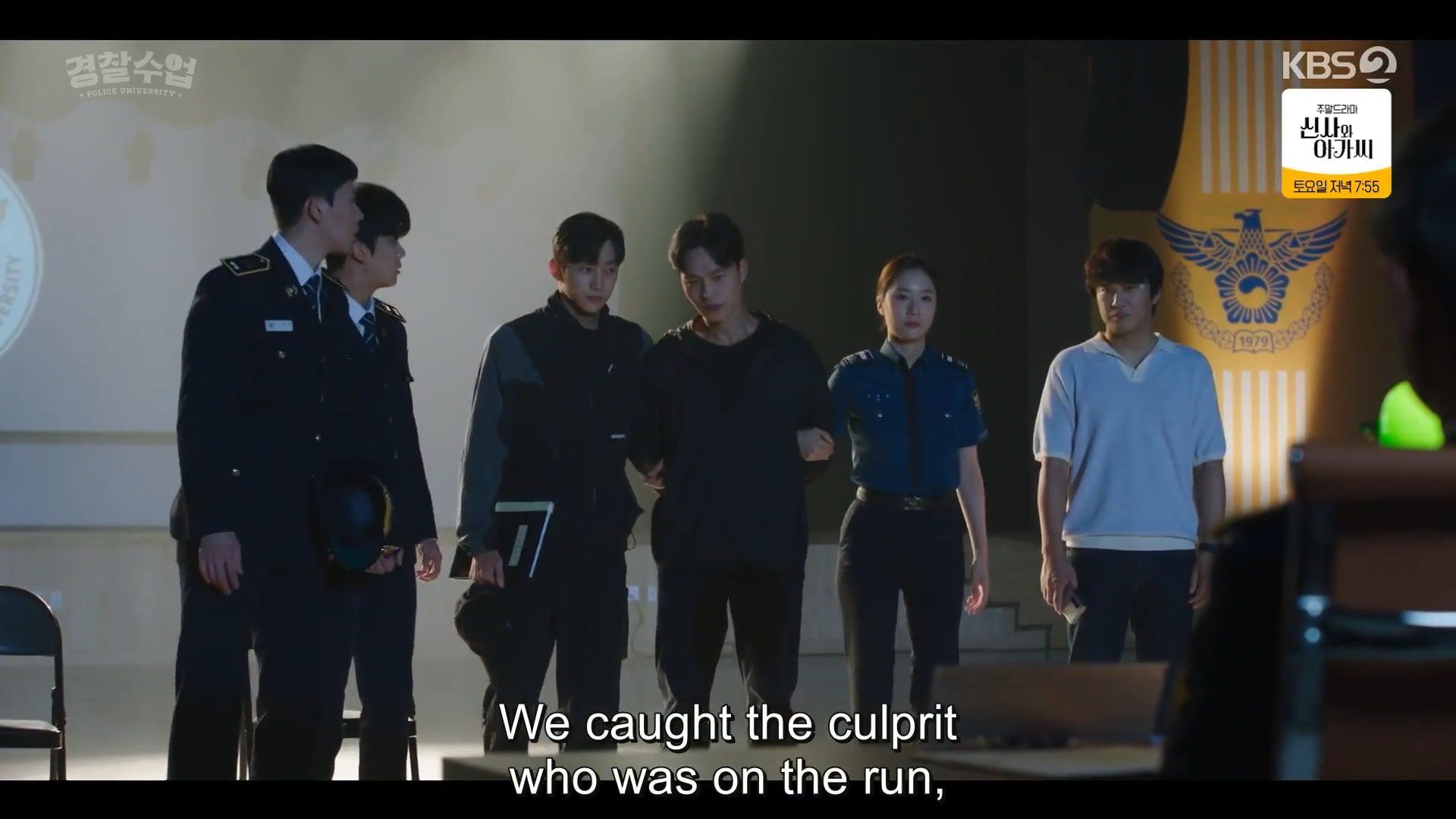 It is all trap set up by Chief Han, who wants the ledger which Dong Man possesses now. Sun Ho, who suspends for an indefinite period, gets arrested because of Chief Han. Kang Hee visits him immediately after learning about Sun Ho getting arrested. However, things must be taking a toll on her. The relationship between the two turns for the worst as Kang Hee breaks up with Sun Ho. Meanwhile, to save Sun Ho, Dong Man decides to dig more about Zelkova Tree Foundation and confront Professor Choi, who makes him more confused by adding riddles. Officer Joo helps Sun Ho, who locates Joo Jae Il.

Immediately taking action, Dong Man visits the given address. He discovers Jae Il is not a person but a corporation, creating protection gears, especially for the police force. At the corporation, Dong Man finally finds the real mastermind of the gambling site. The next day, Sun Ho releases, and both visits Go Deok Bae. Both learn about the true intention of the foundation. However, in the end, crime is still a crime, no matter what intention is behind it. The episode ends with Dong Man and Sun Ho encountering Professor Seo, the real ring leads of the gambling case. Hence, viewers will see a new side of this case in the upcoming Police University Episode 15. 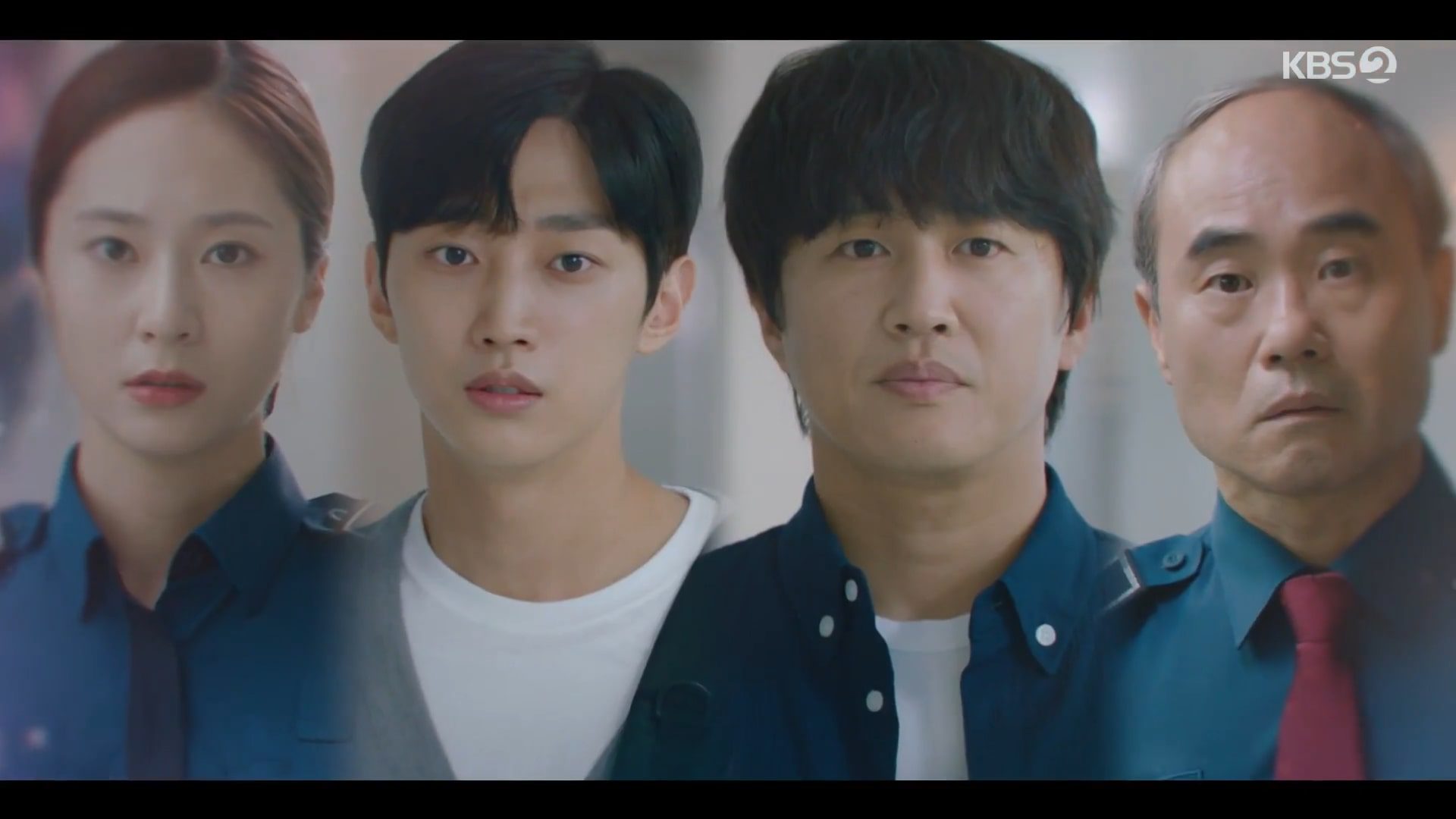 If you live in South Korea, you can watch Police University Episode 15 on KBS2 at 9.30 pm KST. As for international viewers. Police University is available on Viki. However, keep note that there are fewer episodes drop on Viki. Thus, viewers may have to wait before getting all episodes. 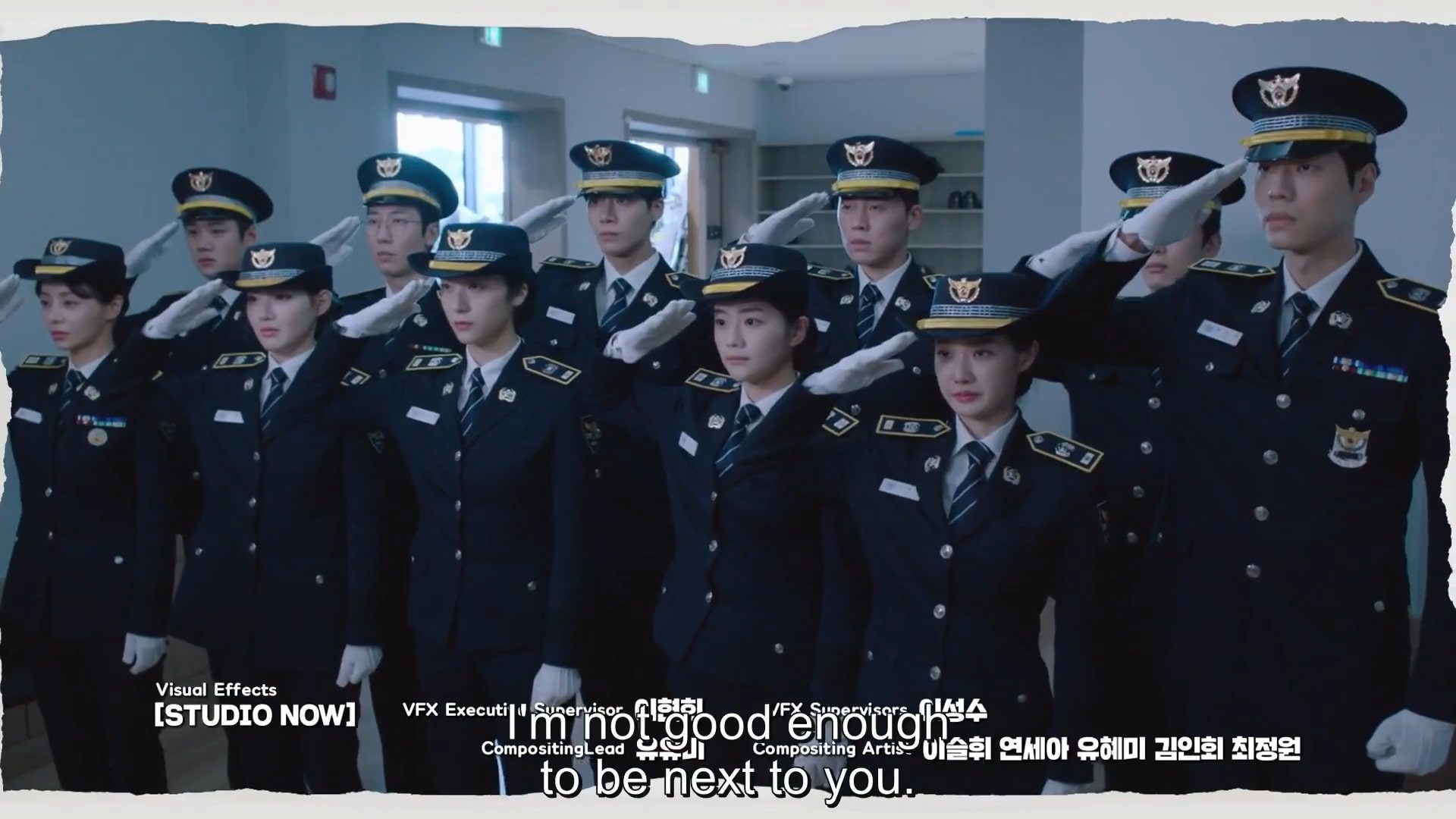 Preview of Police University Episode 15 is already dropped! The upcoming episode will be a mixture of all emotions, whether it be pain, resent, regret or anger. The previous episode has revealed the true mastermind. Now all has left is to close the case. However, things do not work as we wish. Episode 15 will show Professor Seo side story. Someone will get hurt. Who will it be that only the time will tell. It seems Kang Hee wants to reconcile with Sun Ho. However, Sun Ho has planned something else. Even Sun Ho’s father will get involved in the next episode. As compared to the previous episodes, the upcoming episodes will be a combination of all emotions. To know more, watch Police University Episode 15.